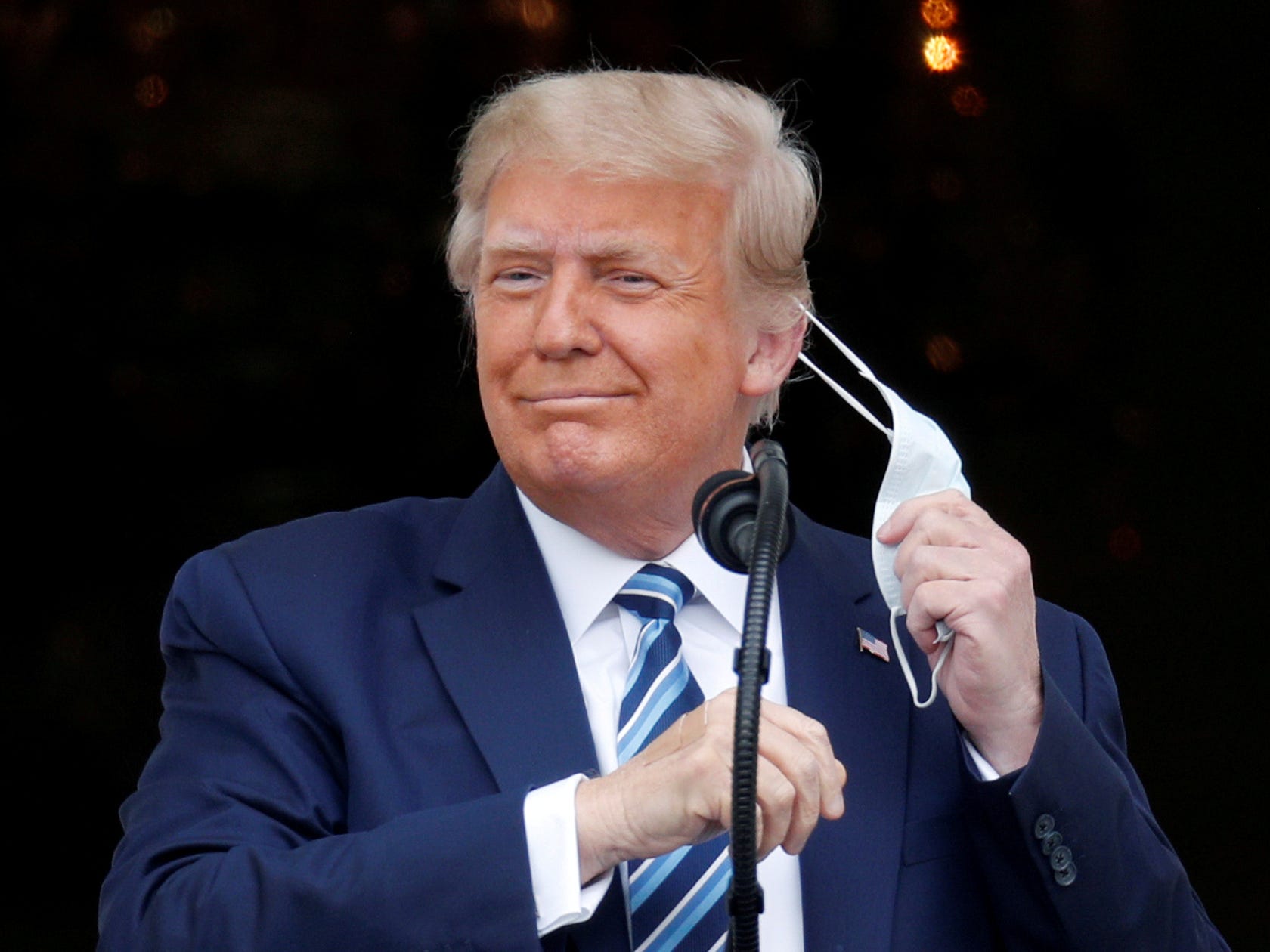 Tom Brenner/ReutersPresident Donald Trump took off his face mask as he entered a White House balcony to speak with supporters gathered on the South Lawn on Saturday.

President Donald Trump claims he is immune to the coronavirus, but there’s no way he can be sure of that.

“It looks like I’m immune for, I don’t know, maybe a long time, maybe a short time,” Trump said in a live Fox News interview with Maria Bartiromo on Sunday. “It could be a lifetime. Nobody really knows.”

Trump also said he had “a protective glow” â€” a concept that does not appear in medical literature or scientific research about the virus.

A Saturday-night note from the White House physician, Sean Conley, did not mention immunity. Conley wrote that Trump was no longer “a transmission risk to others,” adding that he would continue to monitor Trump as the president “returns to an active schedule.”

But it’s impossible to know whether a person is truly immune to the virus, and questions remain as to whether Trump could be reinfected, whether his body has launched a robust immune response, and how long such a response might last.

The president is right about one thing: Nobody really knows.

There is no reliable indicator of COVID-19 immunity 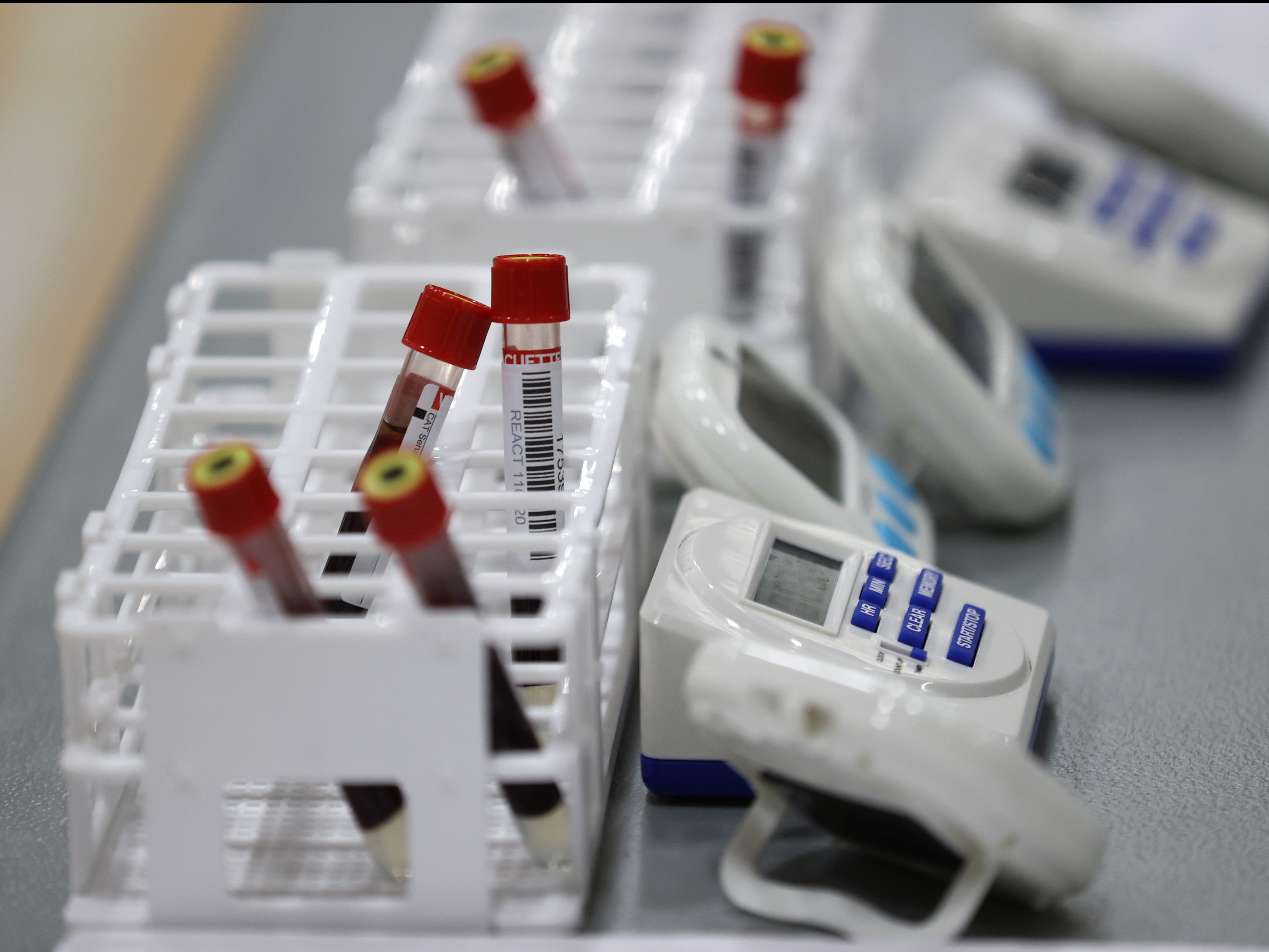 REUTERS/Carl RecineBlood samples in vials to be tested for coronavirus antibodies at Keele University, in the UK, on June 30.

Experts generally agree that most patients walk away from a coronavirus infection with a degree of immunity, but there is no way to know whether any one person has developed a strong-enough immune response to ward off reinfection. The US Centres for Disease Control and Prevention reports that researchers have not yet established “correlates,” or indicators, for immunity.

CDC guidelines do allow for those with infections to come out of isolation 10 days after first showing symptoms (as long as they have no fever without taking fever-reducing medications), but that’s because 10-day patients are unlikely to shed enough virus to infect others. The agency has clarified that this does not imply that people are immune after 10 days of illness.

It’s still unclear how strong the COVID-19 immune response is, how long it lasts, or what makes it vary among people. Some research indicates that immunity lasts only a few months, and there have been suspected cases of people getting reinfected several weeks after recovering from the virus.

“We now know that reinfection can occur,” John Wherry, an immunologist at the University of Pennsylvania in Philadelphia, told Nature in August. “It remains unclear how frequent of an event reinfection is, or what features of the immune response are associated with reinfection.” 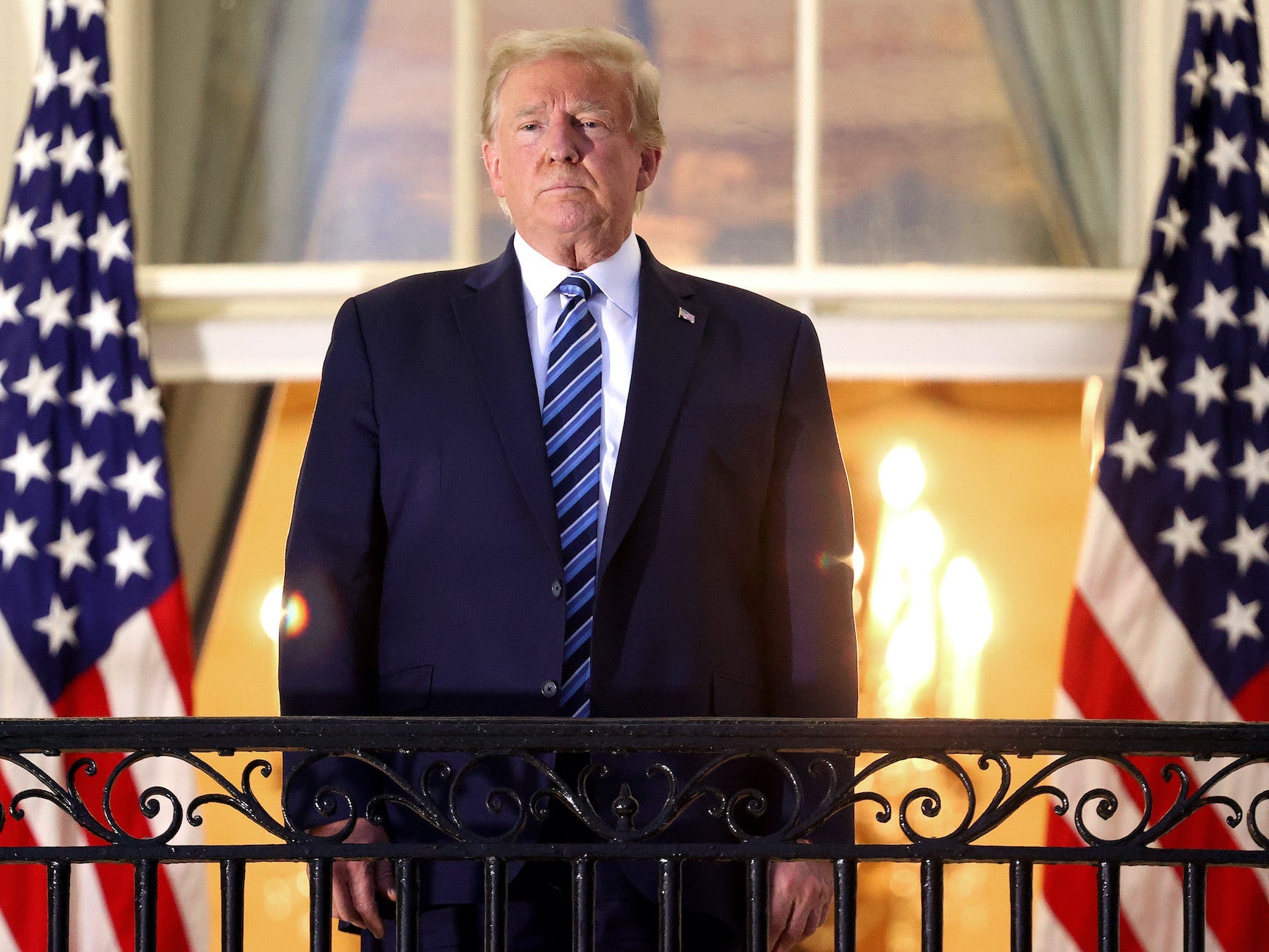 The most immediate way to measure an immune response is to test for antibodies â€” proteins that fight off viruses and can help prevent reinfection. On Wednesday, Conley said Trump had tested positive for antibodies, though those could have come from the Regeneron experimental antibody cocktail he received on October 2. Even if his body is producing its own antibodies, they might not protect him completely.

“Just because you’ve built up antibodies doesn’t mean you’re immune,” Marion Koopmans, the head of the department of viroscience at Erasmus University Medical Centre in the Netherlands, told the Dutch public broadcaster NOS in August.

Some research has suggested that antibodies can fade just a few weeks after infection. That’s when white blood cells â€” the arbiters of long-term immunity â€” step in. These include B cells, which produce antibodies, and memory T cells, which track down and destroy infected cells and alert the B cells that it’s time to start making new antibodies.

A study published in August analysed the blood of 206 people in Sweden who had COVID-19 with varying degrees of severity. The researchers found that people developed a robust T-cell response regardless of whether they had recovered from mild or severe cases. In general, memory T cells can last for years.

But it’s still unclear how long these T cells will remember the coronavirus, how effective their response is, or how much protection they can offer any given person. Much more research is needed.

Following his Fox News interview, Trump wrote on Twitter that he had received “a total and complete sign off from White House Doctors.”

Twitter flagged his tweet for violating its rules about “spreading misleading and potentially harmful information related to COVID-19.”