Trump's kids are said to be split over whether he should concede, with Ivanka looking for an off-ramp while Eric and Don Jr. want to fight to the end 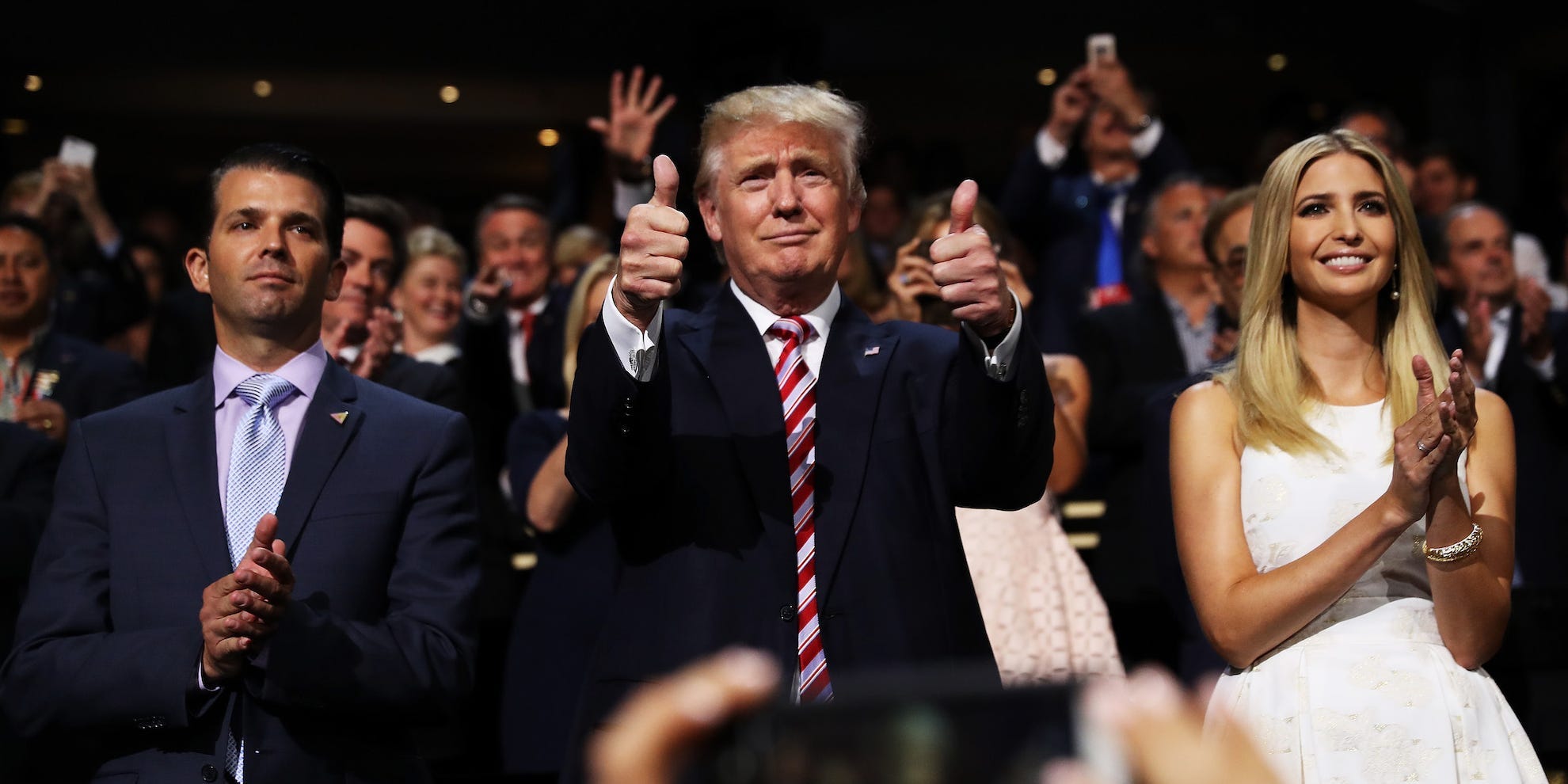 President Donald Trump’s children are split on whether the president should concede the presidential election soon or keep fighting, CNN reported.

The conflicting advice comes as Trump continues to baselessly challenge the results that saw him lose to Democratic challenger Joe Biden, now the President-elect.

Citing unnamed sources, CNN said that Ivanka Trump â€” his eldest daughter and a White House advisor â€” thinks that Trump should formally concede the election after the recount in Georgia is completed.

Her husband Jared Kusher was said to share that view.

But, per CNN, his adult sons Don Jr. and Eric, think Trump should keep fighting.

Trump’s three oldest children have been among his closest allies as president, acting as his advisors and surrogates at rallies and continuing his family business dealings.

And Don Jr. in particular has echoed and pushed forward Trump’s claims, including those that Trump has shared with no evidence. 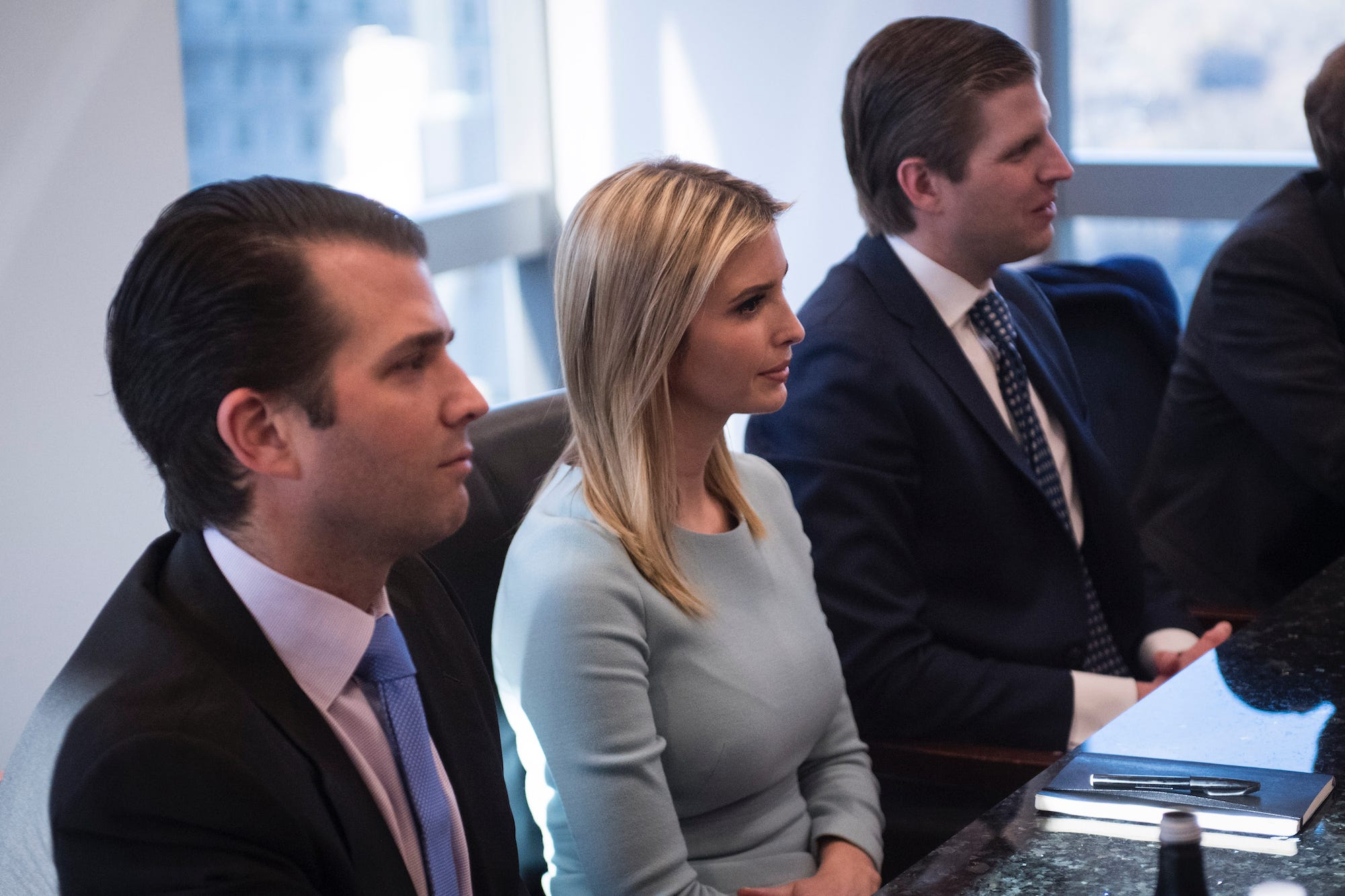 A source told CNN that Ivanka has approached her father, worried that a drawn-out fight would further harm his reputation and his businesses.

Another source said that she and Kushner want Trump to let his existing legal challenges play out and concede after the Georgia recount, which has a deadline of November 20 to be complete.

In contrast, Don Jr. and Eric want Trump to keep fighting past the recount.

The report comes after others reports of a split among those close to Trump about what the president should do. CNN also reported earlier this month that First Lady Melania Trump had also told Trump to concede. 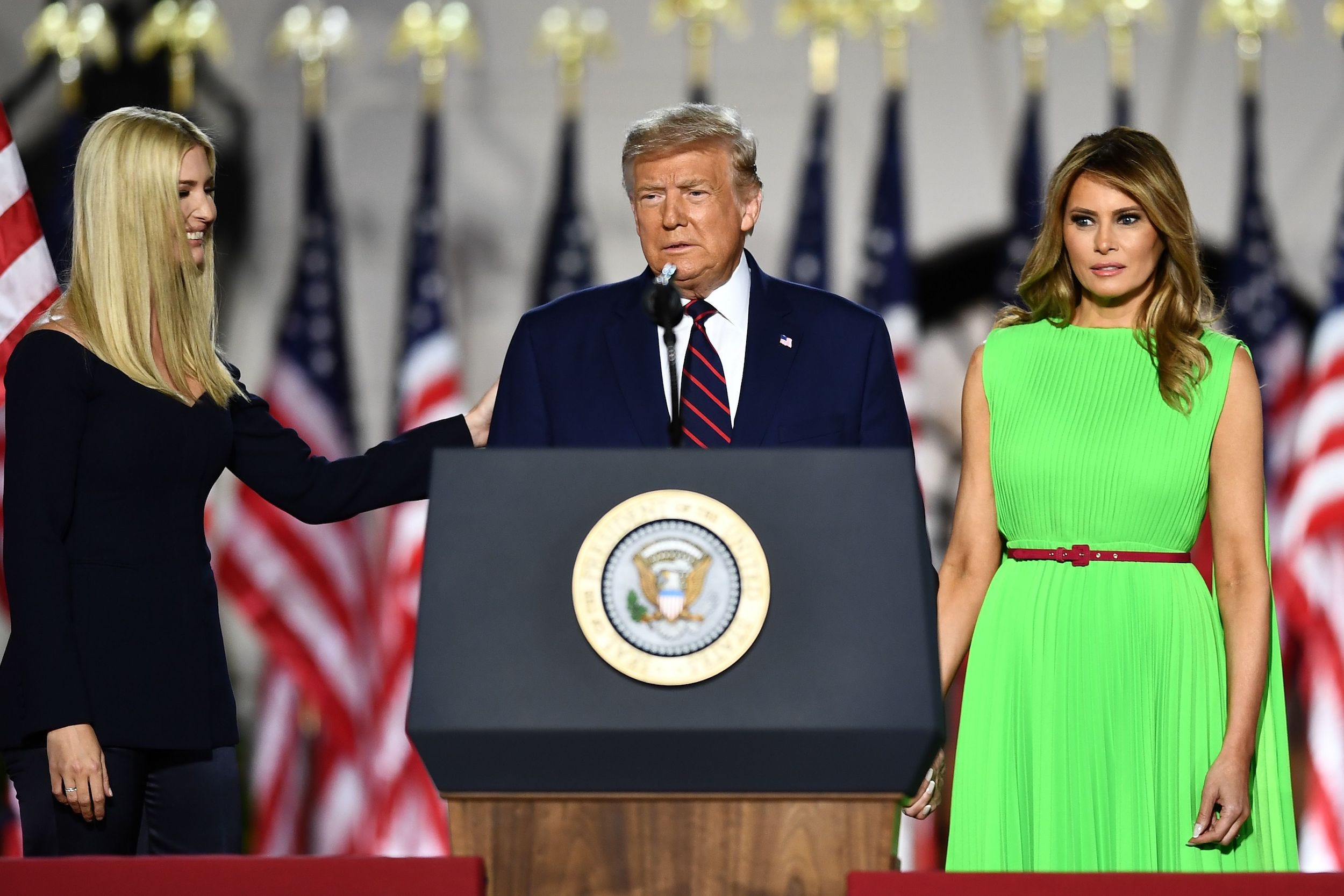 Trump’s eldest sons have shared theories that support their father’s on Twitter.

Don Jr. tweeted on November 8: “We went from 4 years of Russia rigged the election, to elections can’t be rigged really fast didn’t we???”

And Eric Trump has shared unproven and disproven claims about issues with ballots, as well as sharing tweets from his father and brother.

EXCLUSIVE: Documents reveal Trump is building his own ‘deep state’ by leaving political appointees behind in government for the Biden administration

Trump has so far refused to concede the election, instead promoting baseless theories of voter fraud and claiming he win through recounts and legal challenges.

His refusal means Biden has so far been denied access to resources like funding and intelligence briefings for his transition.

A source familiar with Trump’s thinking told CNN that Trump doesn’t think he will win the election, but wants to appear to fight for his supporters: “He knows he’s not going to win, but he also knows he holds all the cards right now because he knows that he won 72 million votes and founded a movement.”

The Washington Post reported on Tuesday that Trump’s top advisors are privately admitting that Trump has little chance of overturning the election result.