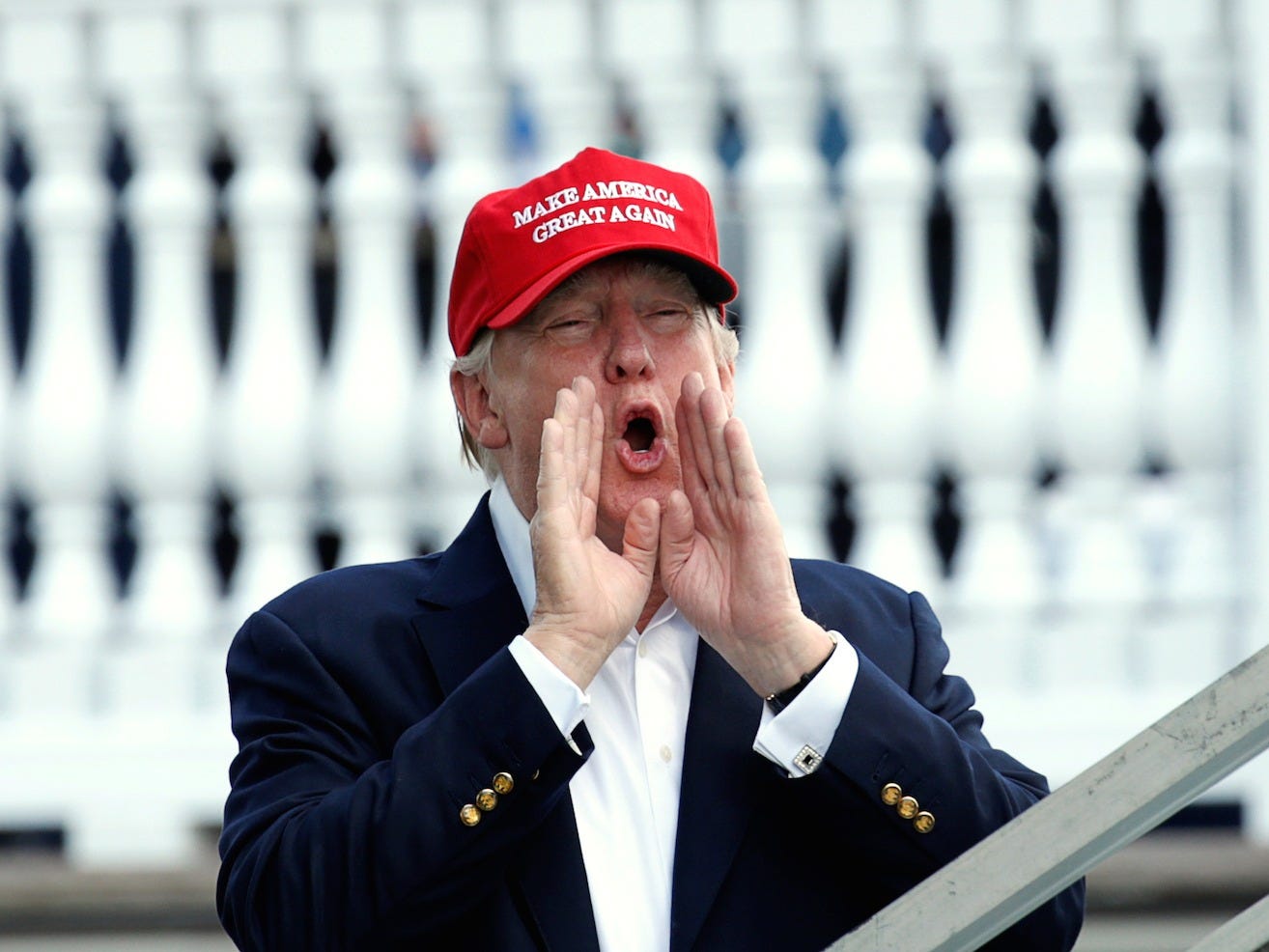 President Donald Trump’s reelection campaign has “disguised nearly $US170 million” worth of campaign spending “by laundering the funds” through companies led by the former campaign manager Brad Parscale or created by Trump campaign lawyers, a new complaint with the Federal Election Commission says.

The 82-page complaint, filed Tuesday by the Campaign Legal Centre, contends that the Trump campaign’s spending practices have the practical effect of masking payments – in violation of federal campaign-transparency rules – to various advertising contractors and senior Trump campaign staff and family members, including Lara Trump, the wife of the president’s son Eric Trump, and Kimberly Guilfoyle, the girlfriend of Donald Trump Jr.

“Voters have a clear right under the law to know how campaigns are spending money to influence elections,” said Trevor Potter, the Campaign Legal Centre’s president and a former Republican chairman of the FEC. “Without this information, they certainly should be asking, ‘what is the Trump campaign hiding?'”

Much of the Campaign Legal Centre’s complaint focuses on American Made Media Consultants, a Delaware-based company formed in 2018 and supported by the Trump campaign to coordinate its massive ad-buying program.

“AMMC does not earn any commissions or fees. It builds efficiencies and saves the campaign money by providing these in-house services that otherwise would be done by outside vendors,” Tim Murtaugh, the Trump campaign’s communications director, told Insider. “The campaign reports all payments to AMMC as required by the FEC. The campaign complies with all campaign finance laws and FEC regulations.”

Trump last year declared himself “the most transparent president, probably, in the history of this country,” and his campaign has earned plaudits for the effectiveness of its digital ad strategy.

Parscale told the Washington Examiner in 2018 that America Made Media Consultants’ creation was an effort “to make sure that I am running the most transparent campaign possible.”

But for months Trump chafed at the fees Parscale was charging the campaign, ultimately demoting Parscale as campaign manager two weeks ago and installing Bill Stepien.

Jeff DeWit, the Trump campaign’s chief operating officer, has been conducting an internal audit of campaign spending under Parscale. DeWit told Insider it was not targeting anyone, but other Republicans close to the campaign said it was examining Parscale’s handling of the money.

Guilfoyle’s oversight of the Trump campaign’s financial operations has come under scrutiny, with Politico reporting that the Trump fundraising team has struggled with departures, inexperienced staff, and “accusations of irresponsible spending.” Guilfoyle temporarily left the campaign trail to recover from COVID-19, the disease caused by the novel coronavirus. 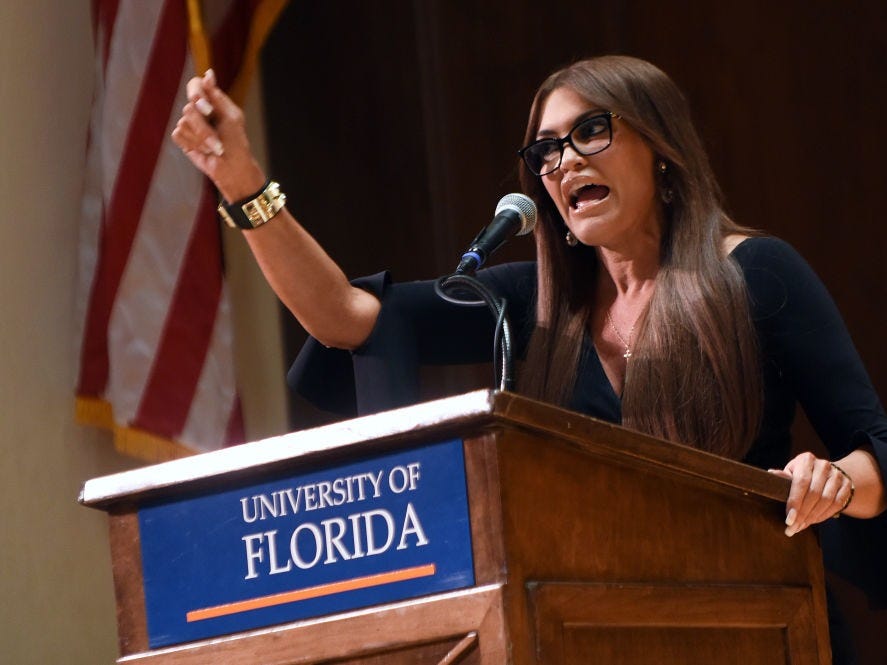 The six-seat, bipartisan FEC has been crippled for most of the past year, lacking a requisite minimum of four commissioners – it has three – to conduct high-level business. That includes the civil enforcement of federal campaign-finance laws, the adoption of new rules, and the disbursement of official legal interpretations to candidates and other political actors.

The Senate has not scheduled a confirmation hearing for Allen Dickerson, the conservative election-law attorney whom Trump nominated last month to the FEC.

Even if the Senate confirmed Dickerson quickly, there’s almost no chance the FEC will rule on the Campaign Legal Centre’s complaint before Election Day on November 3.

When the FEC has enough commissioners, the often ideologically divided body routinely takes three or more years to conclude the most complex and contentious cases before it.

The FEC, for example, levied a fine against Barack Obama’s 2008 presidential campaign in 2013. It took the FEC until 2019 to slap a super PAC and a Chinese corporation supporting the 2016 Republican presidential candidate Jeb Bush with a $US1 million penalty. Some scofflaw politicos simply ignore the agency – with little consequence.

“That does not mean this illegal activity should be ignored,” Potter told Insider. “The law should be vindicated, even if post-election.”

If the FEC is unable to act, Potter said, his organisation would consider pursuing its complaint against the Trump campaign in federal court – something the Campaign Legal Centre has already done in unrelated matters.

The group also would consider filing a complaint with the Department of Justice “if evidence develops of a knowing and willful violation,” Potter said.

Trump submitted federal paperwork to run for reelection on the day of his inauguration, January 20, 2017. Since then, Trump’s campaign has raised and spent money without pause – no sitting president has ever actively sought a second term so early.