'We reject their support': Trump campaign strongly declines Taliban endorsement for his 2020 reelection 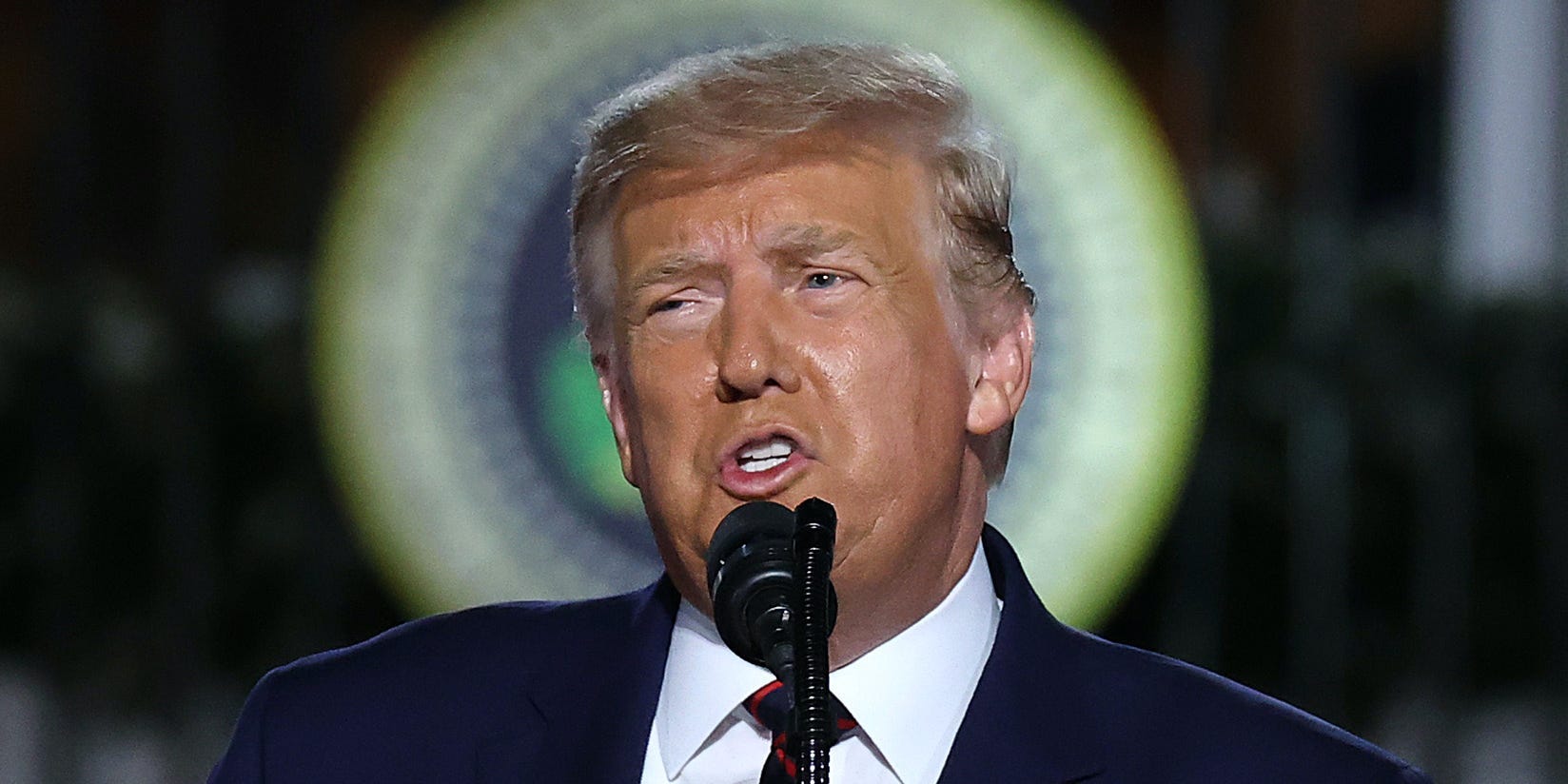 A representative of the Taliban said the group supports President Donald Trump’s reelection on Friday, according to CBS News.

“We hope he will win the election and wind up US military presence in Afghanistan,” Taliban spokesperson Zabihullah Mujahid told the news organisation.

Mujahid reportedly added that it approved of the Trump campaign’s “America first” slogan. Trump has mentioned the phrase in numerous speeches throughout his presidency and campaign.

“It is the slogan of Trump from the start that they are not cops for the world and don’t want a single flag and anthem for the globe, but their priority is America,” Mujahid said to CBS News.

Another senior leader from the group said he grew concerned after the US president tested positive for the coronavirus earlier this month.

“When we heard about Trump being COVID-19 positive, we got worried for his health, but seems he is getting better,” the senior leader told CBS News.

A senior Taliban member also reportedly added: “Trump might be ridiculous for the rest of the world, but he is sane and wise man for the Taliban.” 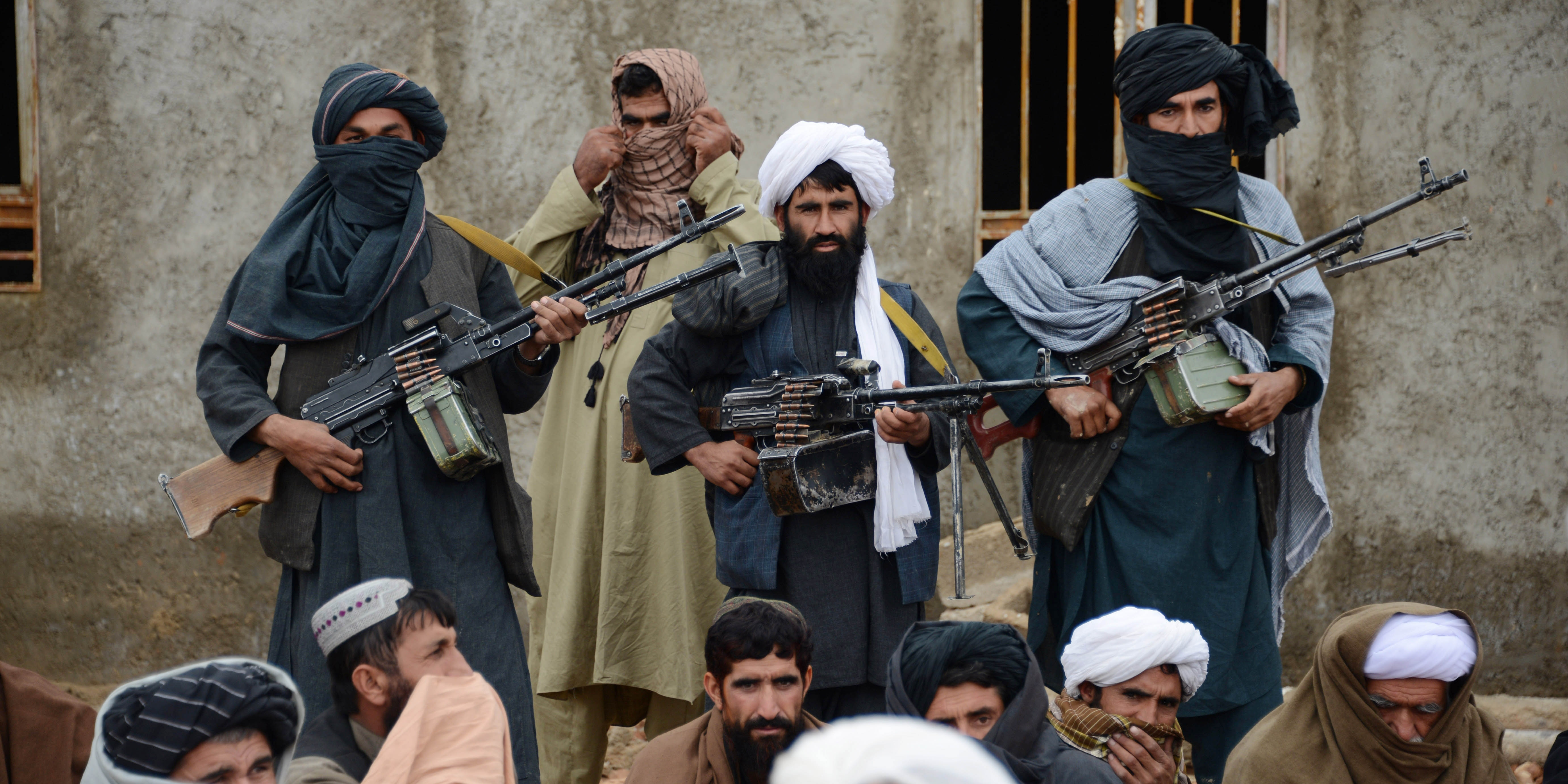 “We reject their support and the Taliban should know that the President will always protect American interests by any means necessary, unlike Joe Biden who opposed taking out Osama bin Laden and Qassem Soleimani,” Murtaugh said in a statement to Insider.

The statements from the terrorist organisation comes as Trump announced on Wednesday that he wanted to completely pull all US troops from Afghanistan by the holiday season.

“We should have the small remaining number of our BRAVE Men and Women serving in Afghanistan home by Christmas,” Trump tweeted.

It is unclear exactly how many US forces remain in the country; however, US Central Command, the military command responsible for the region, previously said it expected around 4,500 troops in Afghanistan by November.

Following Trump’s tweet, Mujahid described the move as “a very positive step,” according to The Washington Post.

US military officials were caught off-guard by Trump’s Twitter announcement, which has been a prevailing sentiment throughout his presidency. Republican lawmakers and former military leaders have also expressed frustration at the timeframe of the withdrawal, leading many to speculate that the terrorist group would surge once the US withdraws.

Meanwhile, peace talks between the Afghan government and Taliban remain ongoing. In February, the US signed a peace deal that included steps for it to withdraw all forces from the country in exchange for security assurances. But the efficacy of the peace agreement has been called into question, due to continued violence against Afghan forces by the Taliban.