Trump allies are hyping a desperate, improbable plan to replace the electoral college with loyalists who will ignore voters and hand Trump a second term 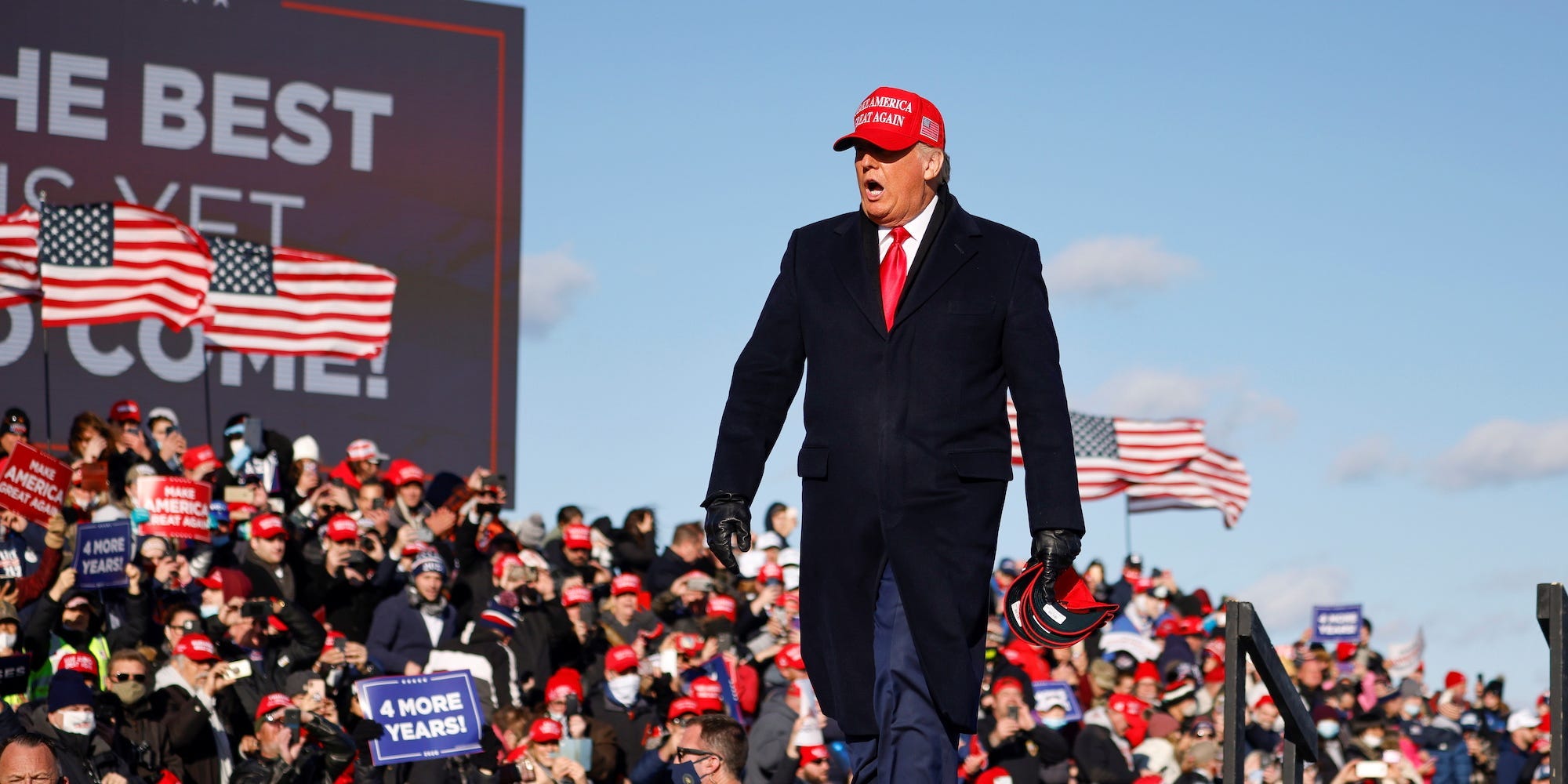 With Trump’s chances of successfully challenging the election result looking increasingly remote, allies of the president are talking up a wild, last-ditch attempt to ensure the president retains power.

The plot, which seeks to exploit an obscure loophole in American democracy, was spelled out by Mark Levin, a key media ally of Trump, in a tweet on November 5 that was labelled as misleading by the platform. 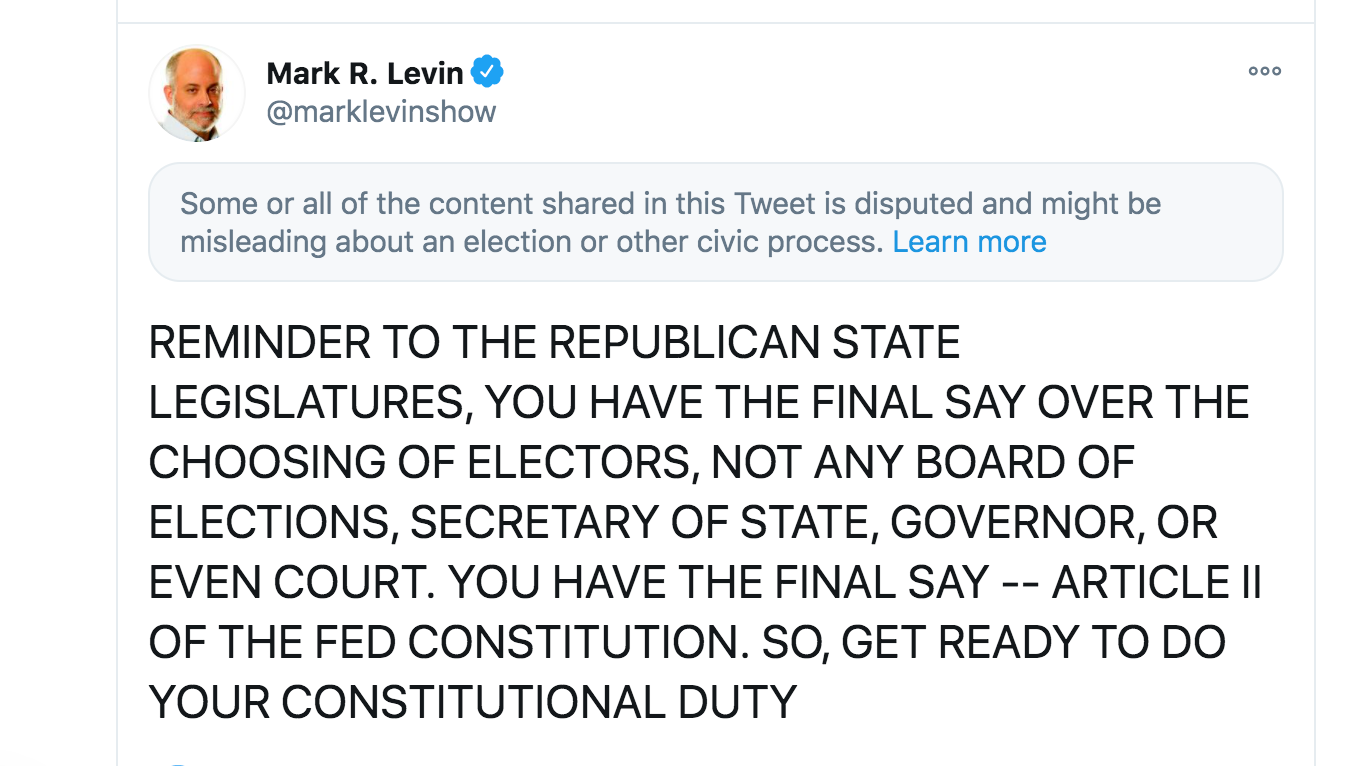 “REMINDER TO THE REPUBLICAN STATE LEGISLATURES, YOU HAVE THE FINAL SAY OVER THE CHOOSING OF ELECTORS,” he wrote.

It was a reference to the fact that votes in the US presidential election do not translate directly into votes in the electoral college, but via 538 human electors.

In some states, the electors are technically free to vote for whoever they want â€” though so-called “faithless electors” have only ever broken ranks a handful of times, and never in a way that would change the outcome. However the situation envisaged by Trump allies sidesteps this, as it involves GOP legislators appointing a new group of electors.

Under the plan, secretaries of state in states for Biden-supporting states would block state officials from certifying election results. GOP state legislatures would then be free, advocates argue, to step into the void and appoint new officials to the Electoral College, who could ignore the results and support Trump.

Legal experts have been clear that the plan, though not explicitly banned under US law, has little chance of success.

Nonetheless, the idea has gained some currency among Trump allies, and was touted on Wednesday night on Fox News by White House correspondent John Roberts.

Reporting on groundless allegations of widespread voter fraud pushed by the president and his allies, he remarked, “the anger out there in these red states is so deep and palpable that GOP legislators may have a difficult time seating Biden electors.”

And in a Fox News interview with Levin shared by Trump in a tweet on November 9, attorney Ken Starr defended the view that state legislators have the right to pick electors.

In an article in September that caused shockwaves, The Atlantic reported that it was one of a number of post-election scenarios being wargamed by Trump allies in state legislatures.

But any attempt would faces enormous obstacles, legal and political. Here are some:

Like Trump’s attempts to overturn election results in a slew of lawsuits in swing states, it seems that it’s a gambit that is doomed to fail.