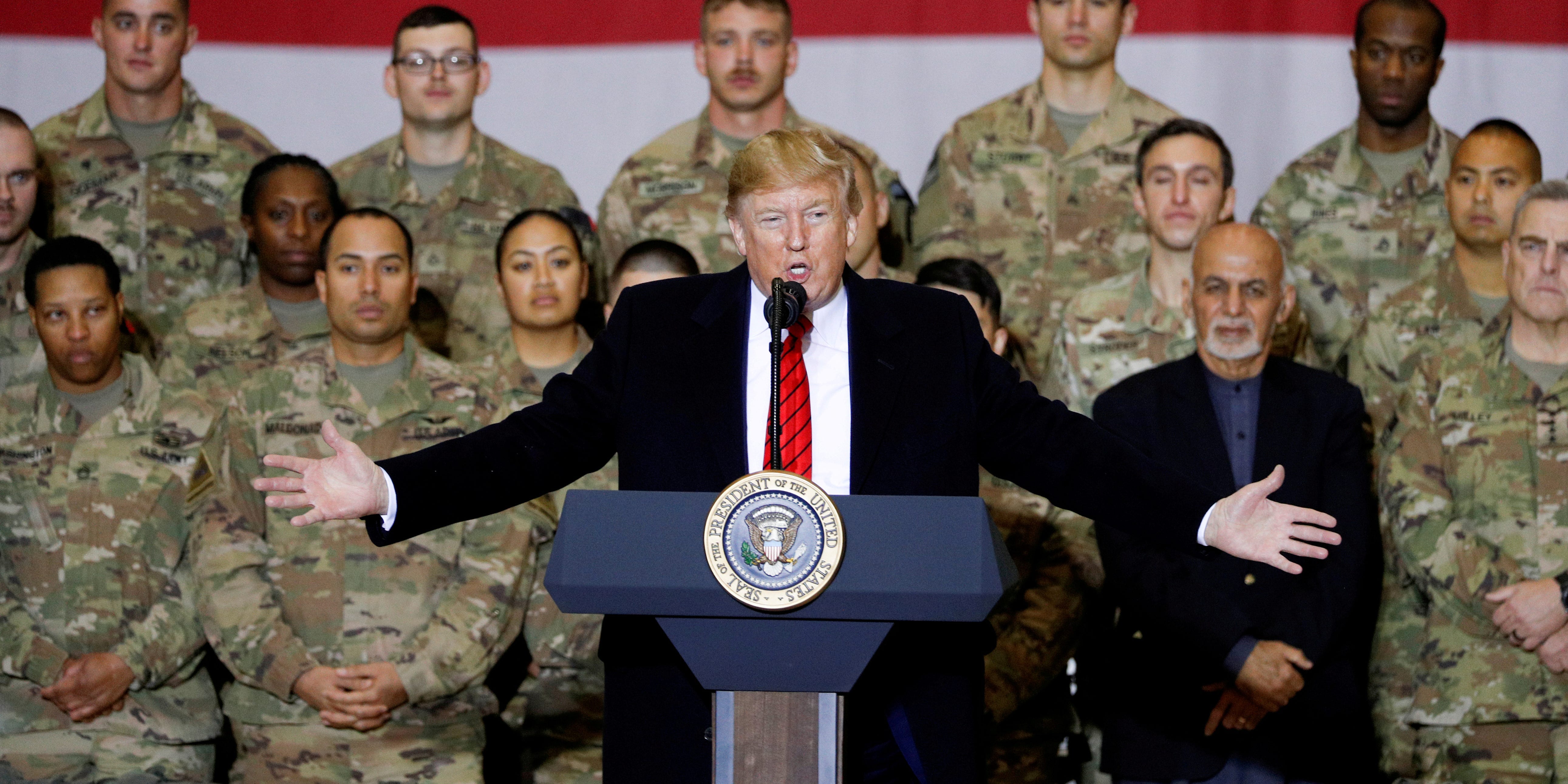 Civilian deaths skyrocketed in Afghanistan under President Donald Trump, whose administration relaxed the rules of engagement for airstrikes in 2017, according to a new study from the Costs of War Project at Brown University.

“The number of civilians killed by international airstrikes increased about 330 per cent from 2016, the last full year of the Obama Administration, to 2019, the most recent year for which there is complete data from the United Nations,” Neta C. Crawford, who led the study, wrote in a report on the findings. “The restraints on airstrikes are intended to save civilian lives, and the restraints generally do: the evidence shows that civilian casualties due to airstrikes decrease.”

Airstrikes killed 700 civilians in Afghanistan in 2019 alone, more than any other year since the early days of the war in 2002, according to the study. “There were more weapons dropped from the air in 2018 and 2019 than at the height of US presence in Afghanistan in 2011,” the report stated.

“Starting in 2017, the US and its allies dramatically increased the number of weapons released from the air,” Crawford wrote. “The Pentagon signalled an escalation in the war in 2017 when it dropped its largest yield bomb, the Massive Ordnance Air Blast (MOAB) â€” nicknamed the ‘Mother of All Bombs’ â€” in April 2017 against ISIS forces located in eastern Afghanistan. This was the first combat deployment of that weapon in any war zone.”

After the US dropped the MOAB, Trump said, “We have the greatest military in the world, and they have done a job as usual. So we have given them total authorization, and that’s what they’re doing. And frankly, that’s why they have been so successful lately.”

Crawford said the aim of relaxing the rules of engagement was to “gain leverage at the bargaining table.”

Following a peace deal between the US and the Taliban in February, airstrikes by the US and its international allies declined, which also led to a reduction in the harm to civilians caused by those strikes.

“The Afghan government is now negotiating with the Taliban and as part of a broader offensive, perhaps aimed at increasing Afghan government leverage in the talks, air strikes by the Afghan Air Force (AAF) have increased,” Crawford went on to say. “As a consequence, the AAF is harming more Afghan civilians than at any time in its history.”

Trump pledged to stop “endless wars” during his 2016 campaign and he’s moved to drastically reduce the number of US troops in Afghanistan before he leaves office in January. But the new Costs of War study suggests the war in Afghanistan in many ways only escalated for the Afghan people under Trump’s watch.