Trump admires Putin because he is rich and runs Russia like it's his personal company, according to Michael Cohen's new book 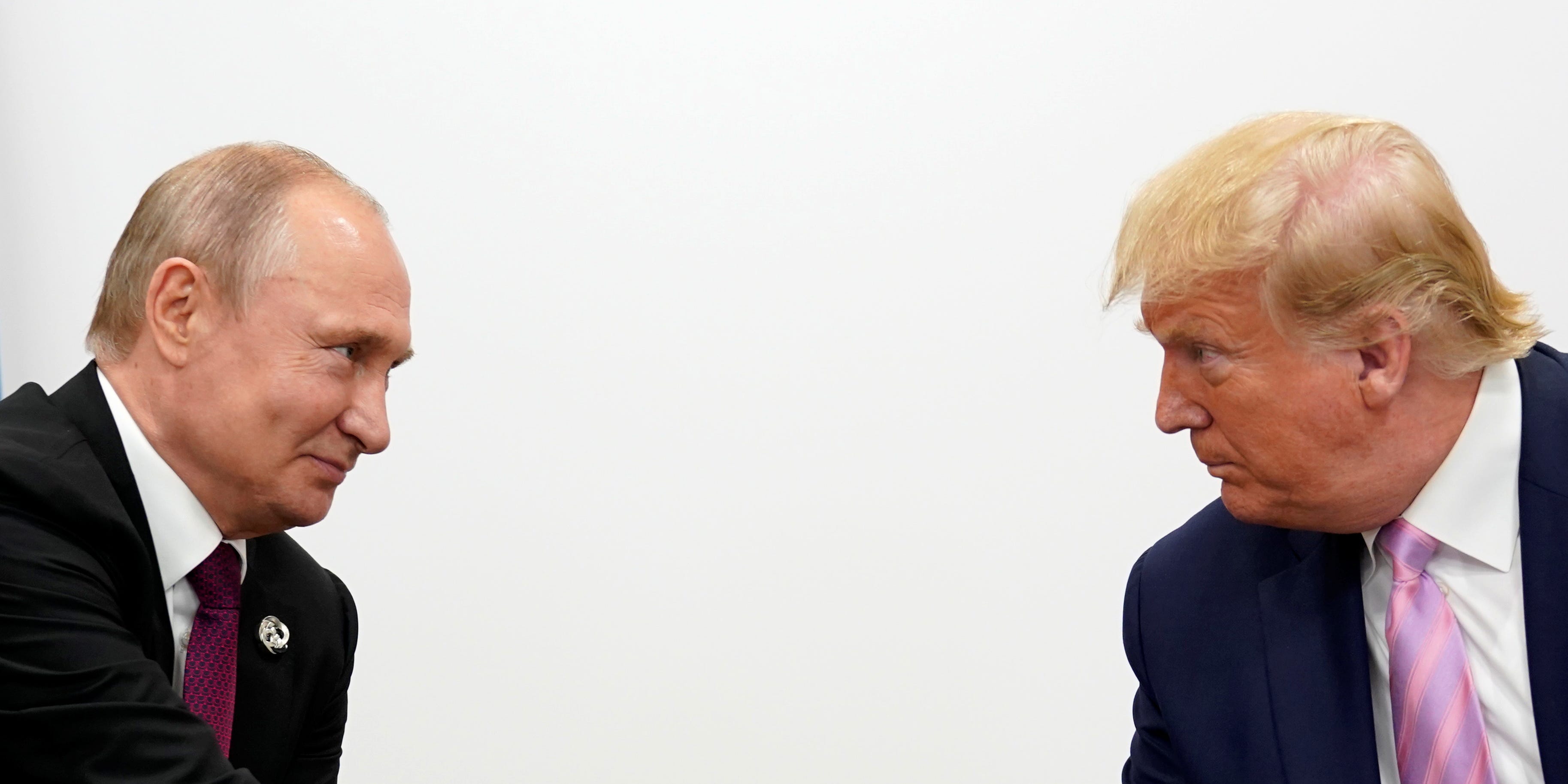 President Donald Trump idolizes Vladimir Putin as a leader because he runs Russia like his own company, and because of his enormous riches, according to extracts of a new memoir.

Michael Cohen, the president’s former lawyer and self-described “fixer,” made the claim in his book “Disloyal: A Memoir: The True Story of the Former Personal Attorney to President Donald J. Trump,” set to be published Tuesday and seen in advance by The Washington Post and CNN.

In a damning statement, he described the president as “a cheat, a liar, a fraud, a bully, a racist, a predator, a con man,” and as someone with an interest in profiting from his high office, CNN reported. Cohen has publicly stated he is against Trump’s reelection in November.

Cohen himself has been convicted of lying to Congress and violating campaign laws on Trump’s behalf, a fact that he acknowledges in his book, according to The Post. He is currently serving a three-year federal sentence for crimes committed while working for Trump.

Describing himself in the book as Trump’s “designated thug,” he went on to outline what he believes is the basis for the president’s admiration for the Russian leader. 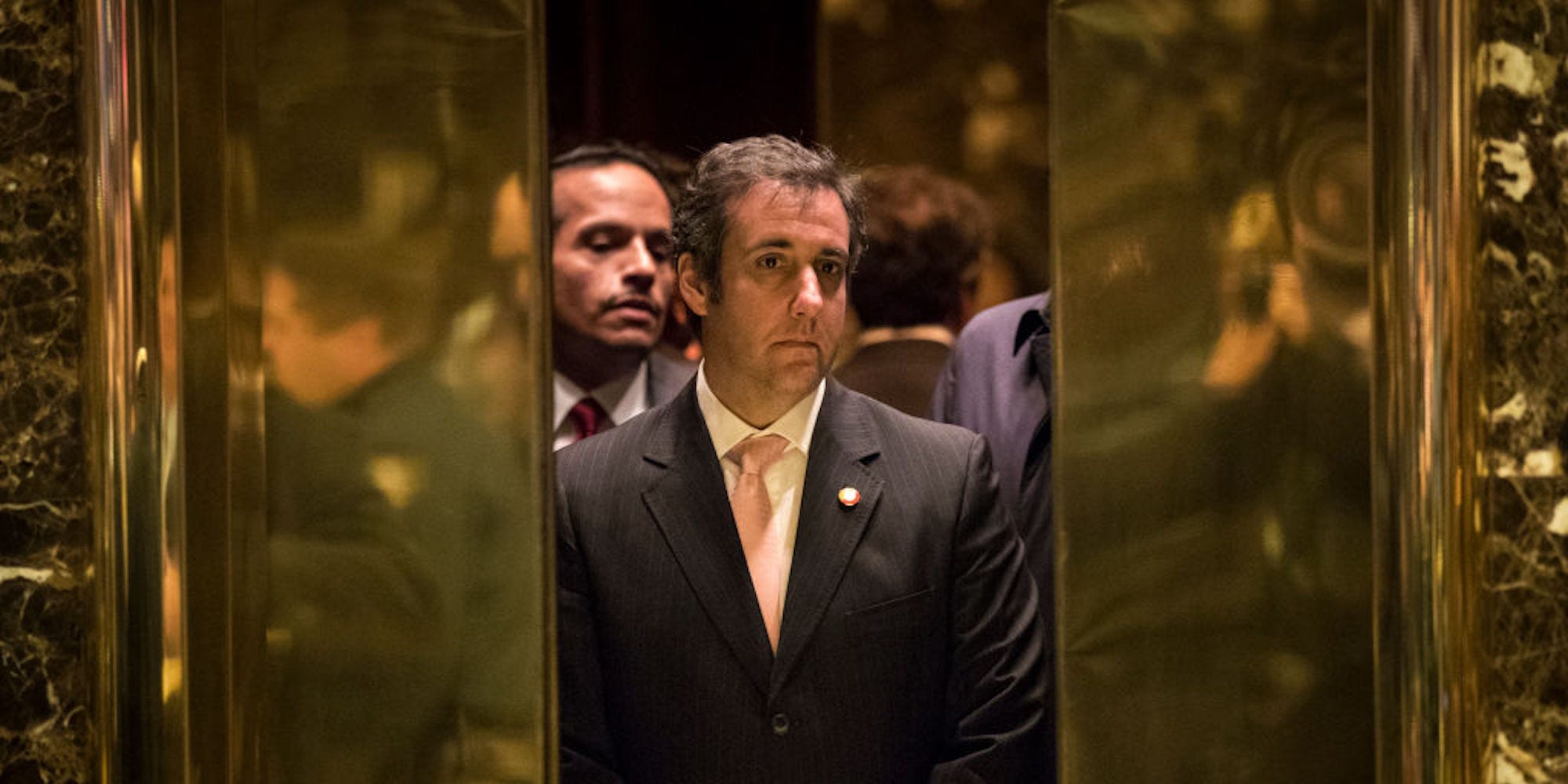 The first reason, Cohen wrote, is money. Though Putin’s exact wealth is impossible to verify, the president pinned Putin as “the richest man in the world by a multiple,” The Post reported.

He also admired how Putin had the ability “to take over an entire nation and run it like it was his personal company â€” like the Trump Organisation, in fact,” as The Post quoted.

Cohen characterised Trump as mesmerised by Putin’s all-encompassing control over Russia â€” and how he could leverage his own power in the US, according to CNN.

“Locking up your political enemies, criminalizing dissent, terrifying or bankrupting the free press through libel lawsuits â€” Trump’s all-encompassing vision wasn’t evident to me before he began to run for president,” Cohen wrote, according to the network.

He continued: “I honestly believe the most extreme ideas about power and its uses only really took shape as he began to seriously contemplate the implications of taking power and how he could leverage it to the absolute maximum level possible.” 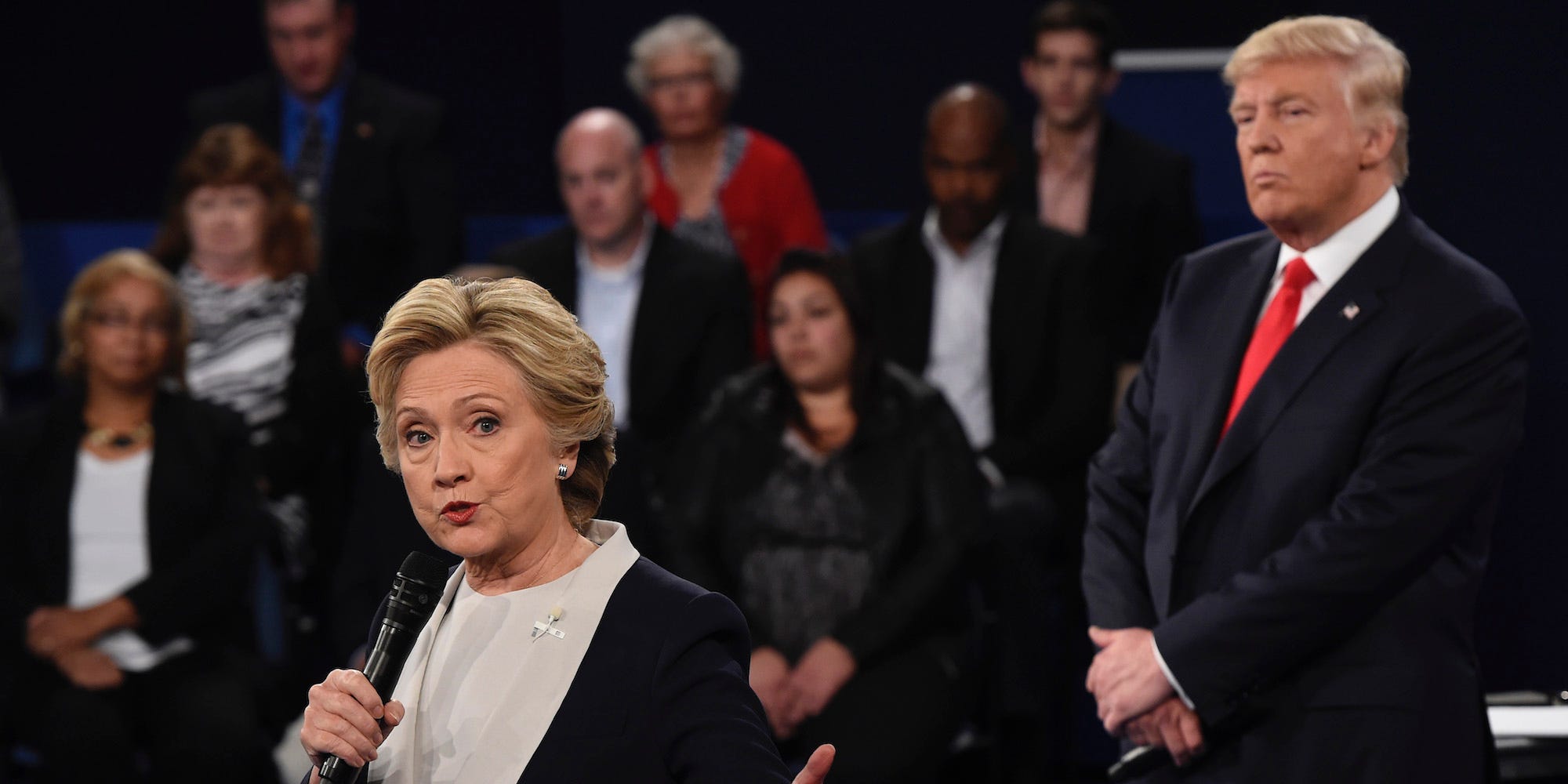 According to The Post, Cohen said Trump initially saw cozying up to Putin as a means of ensuring access to Russian markets after his expected loss the 2016 election.

However, Trump soon came to realise that Putin’s own hatred of Trump’s 2016 Democratic rival, Hillary Clinton, could prove an advantage.

Nonetheless, Cohen insisted that there was no outright collusion between the Trump campaign and Putin in 2016, saying that it was “really a confluence of shared interests in harming Hillary Clinton in any way possible, up to and including interfering in the American election,” The Post quoted.

Trump has repeatedly denied any election campaign collusion with Russia, particularly during Special Counsel Robert Mueller’s investigation, which he called a “witch hunt.”

The Mueller report eventually found that the Trump campaign had expected and welcomed Russian interference, but that there wasn’t enough evidence to bring conspiracy charges. Mueller also noted that he never investigated “collusion,” which is not a legal term, Politico reported.

Trump’s admiration of Putin was also behind the decision to sell a Palm Beach mansion to a Russian oligarch, Cohen is quoted as saying.

Cohen claimed that Trump told him he believed the “real” buyer behind the transaction was Putin, CNN reported.

Business Insider has approached the White House for comment on Cohen’s claims, but did not immediately receive a reply.

“Michael Cohen is a disgraced felon and disbarred lawyer, who lied to Congress,” the statement said. “He has lost all credibility, and it’s unsurprising to see his latest attempt to profit off of lies.”