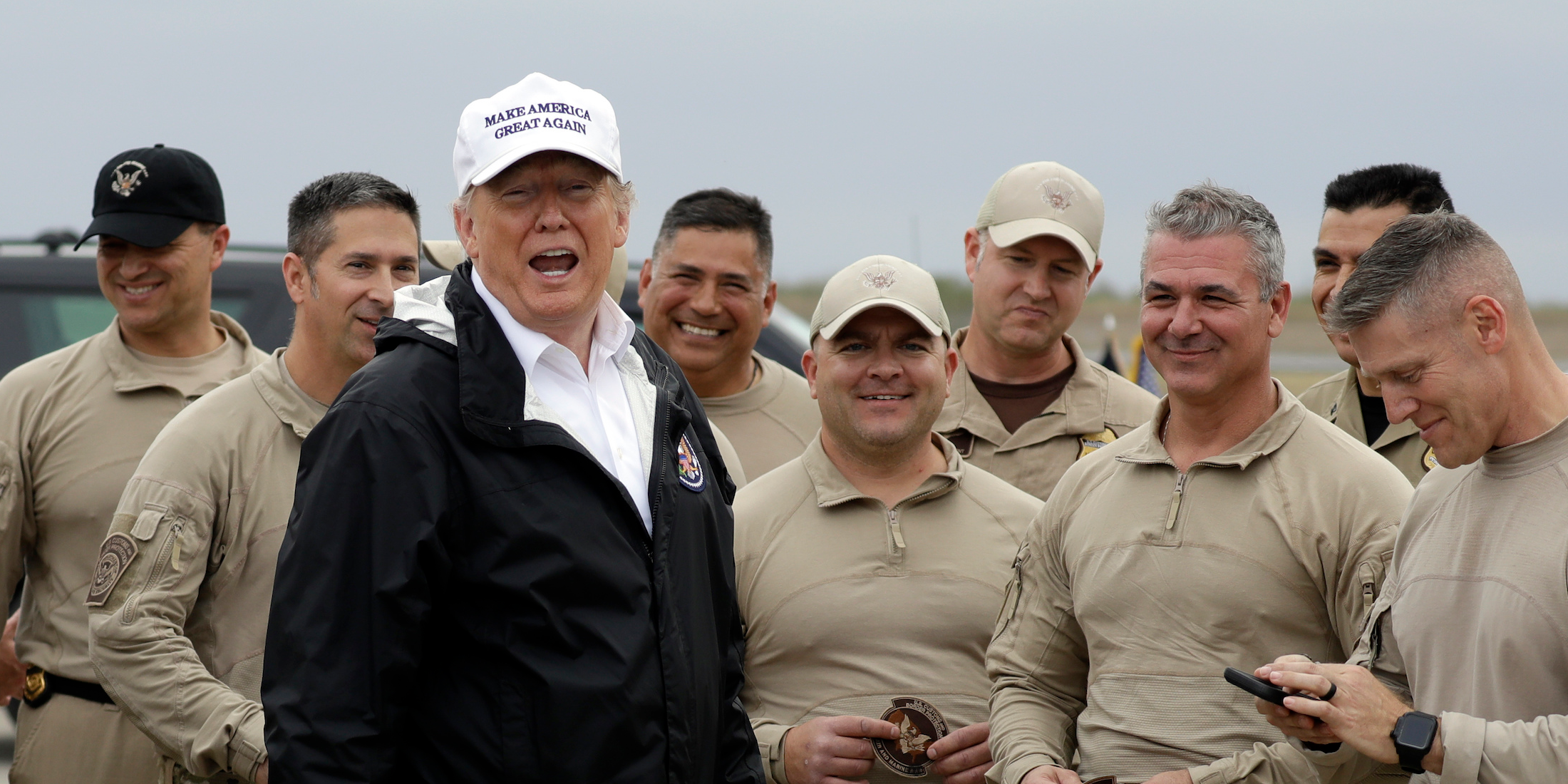 President Donald Trumps administration is sending 100 border patrol including some from an elite tactical unit to 10 sanctuary cities, The New York Times reported.

The move is a part of a “supercharged” arrest operation in Chicago, New York, San Francisco, Los Angeles, Atlanta, Houston, Boston, New Orleans, Detroit, and Newark from February to May.

Some of the agents deployed are a part of elite tactical unit similar to a SWAT team, known as BORTAC. They normally conduct “high-risk operations” in “rugged and sweltering” areas along the border that involve violent offenders, The Times reported. Officials told The Times that these agents will help local officers in sanctuary cities conduct “run-of-the-mill immigration arrests.”

According to the Associated Press, sending border patrol agents to the inner parts of the country is “unusual.”

Sanctuary cities “limit cooperation with or involvement in federal immigration enforcement actions,” according to CNN. Trump and these cities have often clashed as he has pursued a crackdown on immigration.

Acting ICE Director Matthew Albence told the AP, that the additional officers were needed because undocumented immigrants are being released from jails and his officers could not arrest them in a timely manner.

A spokesman for the Customs and Border Protection told The Times the decision was made “in order to enhance the integrity of the immigration system, protect public safety, and strengthen our national security.”

This isn’t the first time Trump has clashed with Sanctuary cities. In 2017, Business Insider’s Michelle Mark reported that Trump ordered ane executive order for sanctuary cities to abide by immigration laws or have their federal funding pulled.

Previous immigration policies by the Trump administration have caused public outcry. In 2018, migrant children wer separated from their families in an effort to deter people from crossing the border. Even after the policy had allegedly ended, it was difficult for families that were separated to reunite, Mark also reported.