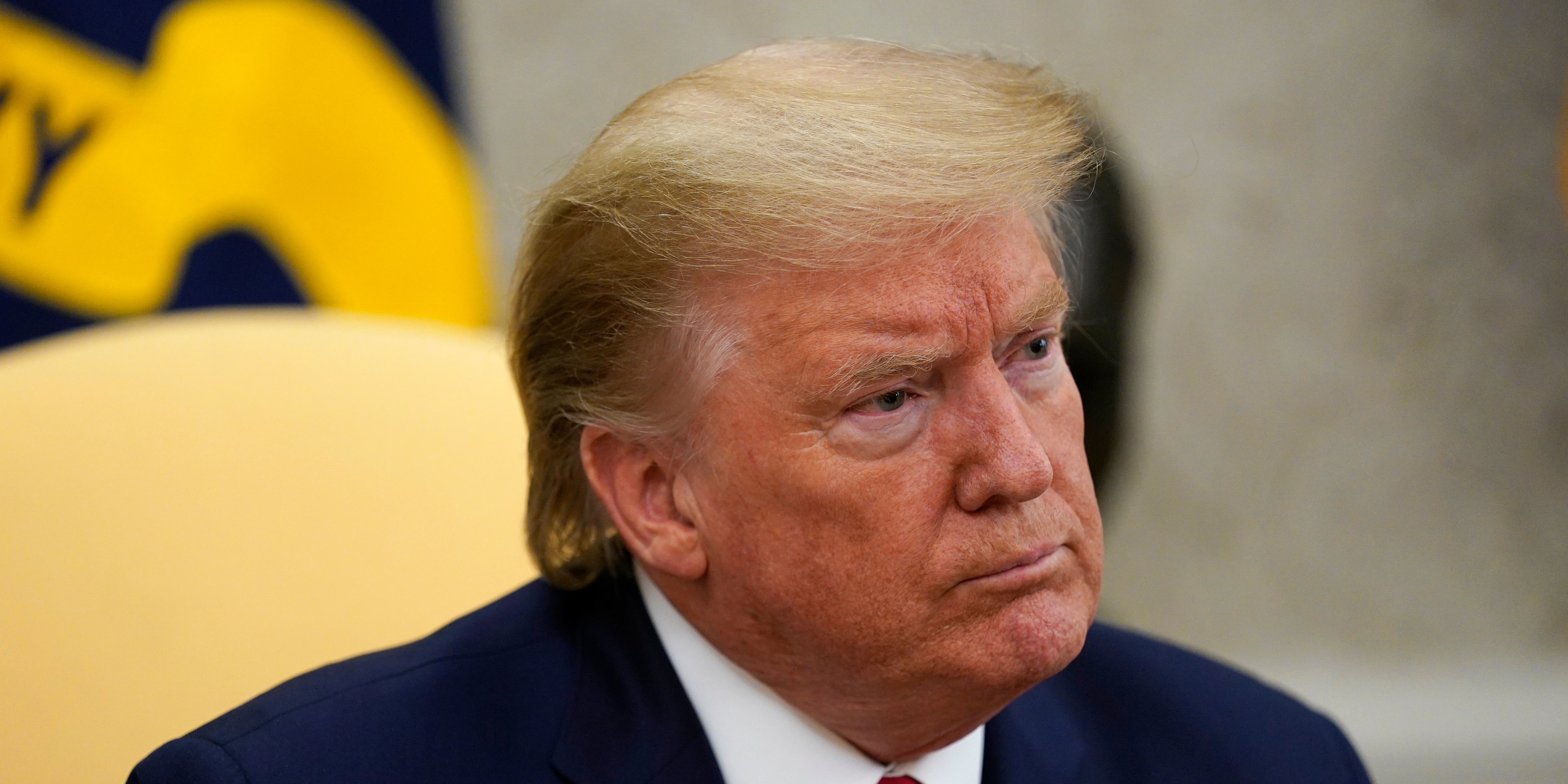 The Trump administration is reportedly open to extending emergency federal funds to cash-strapped states, but only if it can make headway on other GOP priorities like tax cuts.

It’s also open to tying state aid to achieving other Republican priorities such as tax breaks and liability protections for reopened businesses to shield them from lawsuits.

That sum of money, however, is far short of what many experts and governors say is needed to stem the fiscal pain among states. State governments have pleaded for a massive influx of cash in recent weeks, as plummeting tax revenues compel many to begin scaling back vital public services and laying off employees.

That comes as states are also grappling with increased spending on healthcare, safety net programs, and unemployment aid.

The National Governors Association, a bipartisan group, issued a fresh call on Wednesday for at least $US500 billion in emergency federal aid for all 50 states. State aid, though, has emerged as one of the deepest rifts in the fight to shape another large coronavirus spending package.


Read more:
A fund manager who’s doubled his competitors’ returns for 15 years breaks down 2 stock picks for a market recovery – including the US airline that will benefit most from the crisis

Democrats recently introduced a $US3 trillion spending package to combat the coronavirus and keep the economy on life-support. Around $US1 trillion would go to state and municipal governments.

Republicans have staunchly opposed shoring up state finances up to now, deriding the idea as “blue state bailouts.” Trump has said he believed extending aid to states would be “unfair” to Republicans – and he cast Democratic-led states as irresponsible spenders.

Senate Majority Leader Mitch McConnell suggested at one point that states should be allowed to declare bankruptcy, but he later softened his tone after unleashing a storm of criticism.

Some Republicans like Sen. Bill Cassidy, though, are pressing for immediate action from Congress to aid states, The Wall Street Journal reported.

Calls for lawmakers to authorise another round of aid are mounting. Federal Reserve Chair Jerome Powell warned that the American economy could get mired in an extremely painful downturn for several years unless President Trump and Congress took further action.

“Additional fiscal support could be costly but worth it if it helps avoid long-term economic damage and leaves us with a stronger recovery,” he said at a webinar at the Peterson Institute of International Economics on Wednesday.