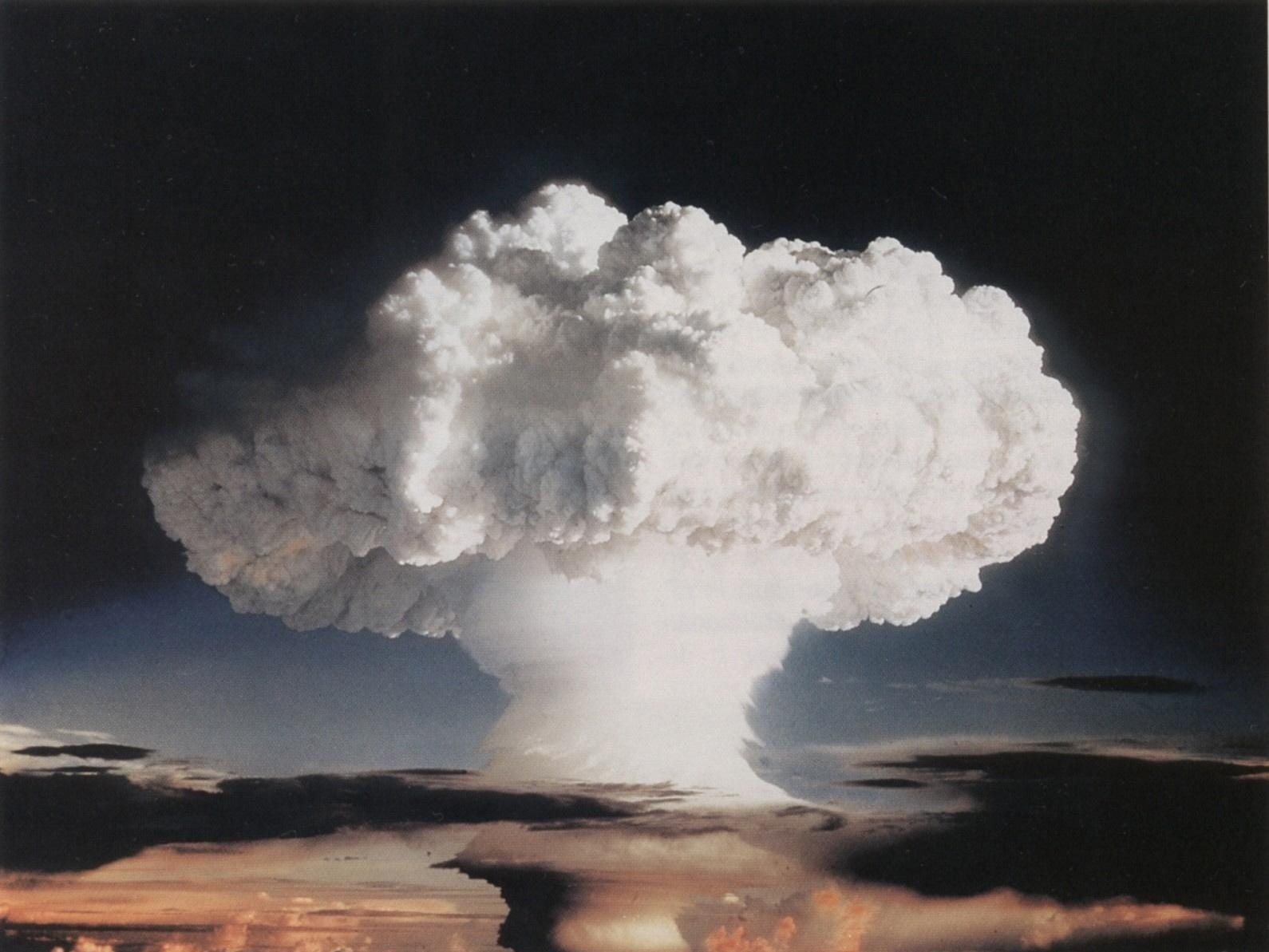 The Trump administration considered whether to conduct the first US nuclear test explosion in 28 years in a recent meeting with top security officials, according to the Washington Post.

The prospect of restarting testing reportedly came up in a meeting with officials from top national security agencies on Friday, May 15, after Russia and China were accused of performing low-yield nuclear tests – allegations both countries have denied.

An anonymous senior administration official told The Post that a US “rapid test” could offer leverage in arms negotiations with Russia and China, as the White House pushes for a trilateral arms control deal.

It would be the first time in 28 years since the US conducted a nuclear test explosion.

After intense debate among the security officials, the discussion ended without any agreement. However, a senior administration official quoted said the proposal is “very much an ongoing conversation.”

Daryl Kimball, executive director of the Arms Control Association, told The Post: “It would be an invitation for other nuclear-armed countries to follow suit.”

“It would be the starting gun to an unprecedented nuclear arms race. You would also disrupt the negotiations with North Korean leader Kim Jong Un, who may no longer feel compelled to honour his moratorium on nuclear testing,” Kimbal added.

The Comprehensive Test Ban Treaty that prohibits all nuclear explosions was signed by the US and the four other officially recognised nuclear weapons powers in 1996. But the Senate voted not to ratify the treaty.

Conducting a nuclear test explosion could terminate the treaty, and could reignite fears of a new arms race.

Hans Kristensen, director of the nuclear information project at the Federation of American Scientists, said: “I’ve heard officials speculate the US might have to test if confidence in the stockpile eroded, but never that it could be used to coerce anyone into negotiations.”

“That’s completely nuts. They must be getting desperate. Instead, what it certainly would do is push China and all the other nuclear-armed states to test as well. How can someone in their right mind think that would be in the security interest of the United States or its allies?”

To date, the US is the only country in the world that ever used a nuclear weapon during wartime. Since the bombings of Hiroshima and Nagasaki in 1945, at least eight countries have collectively conducted about 2,000 nuclear tests. Of these tests, more than 1,000 were carried out by the US, according to The Post.