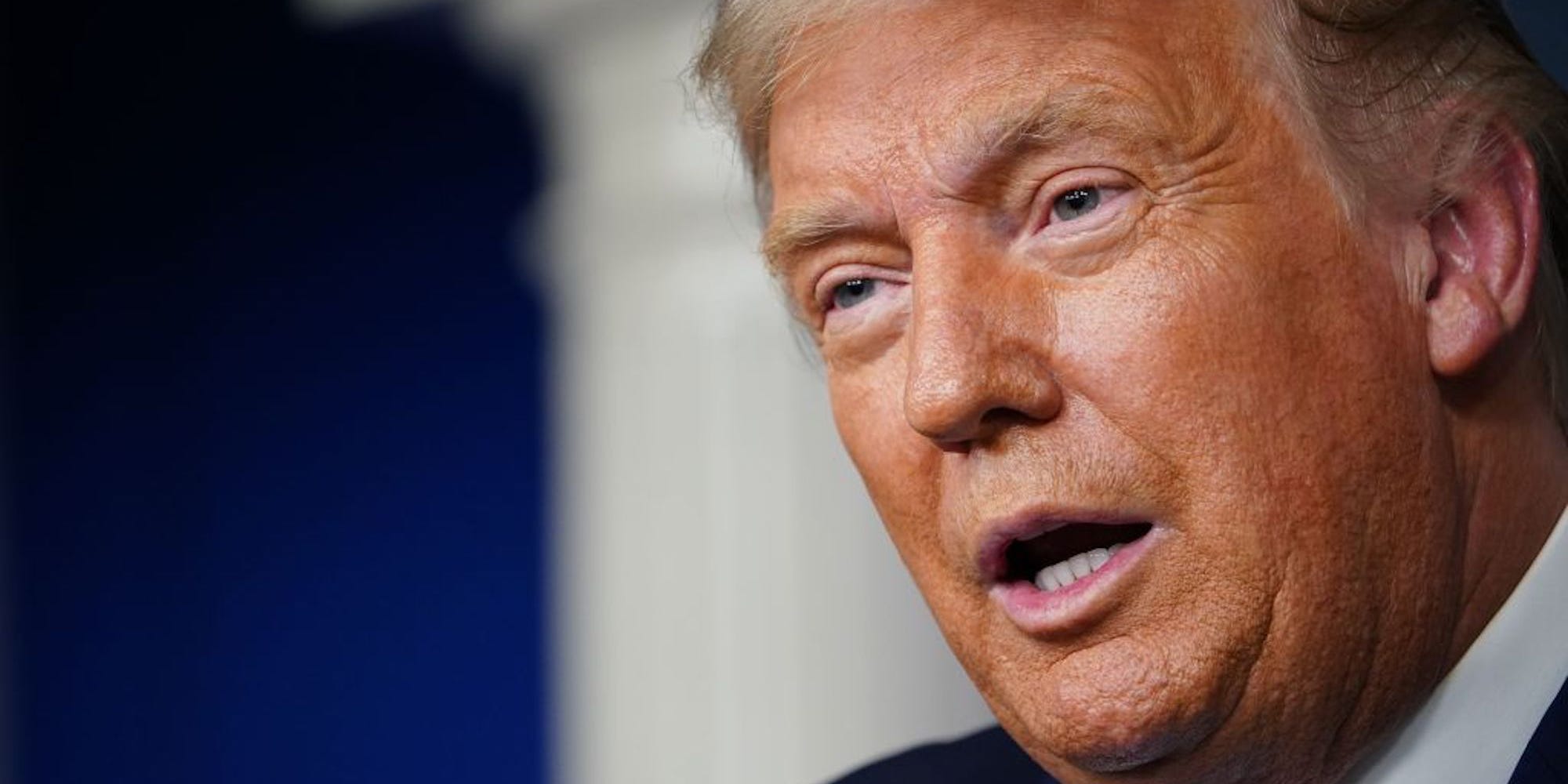 The White House is now seeking federal aid for the airline industry as its economic relief plan swerves in a new direction towards a piecemeal approach. The development comes just one day after President Donald Trump ended stimulus negotiations saying a package would come after the election.

Mnuchin and Pelosi briefly spoke on the phone at 9:33 a.m. ET, Pelosi spokesperson Drew Hammill said in a tweet. The call ended with the speaker telling Mnuchin to read a bill that Republicans blocked last week “so they could have an informed conversation,” he said.

It comes as both the White House and Democrats signal interest in moving swiftly on federal aid for the airline industry, a step that would leave out additional assistance such as federal unemployment benefits, stimulus checks, and small business aid in the short-run.

American and United are moving to layoff 32,000 workers in the coming weeks. But Pelosi indicated that Congress could step in with emergency legislation to prevent the job losses with a six-month extension of the Payroll Support Program. It expired September 30.

Still, it’s unclear whether any deal on the airlines could draw enough political support from both parties to become law.While Democrats and the GOP introduced have unveiled plans with roughly similar spending levels, Republicans want fewer restrictions on how the government aid can be used.

Trump suddenly pulled the plug on coronavirus relief negotiations on Tuesday, ordering Mnuchin to halt efforts to broker a deal with Pelosi. It immediately triggered blowback from several Republican senators and lawmakers who urged him to reconsider the decision.

Only hours later, Trump changed course in a series of late-night tweets and called on Congress to pass measures such as another round of direct payments, and more assistance for airlines and small businesses.

“I am ready to sign right now,” he wrote. “Are you listening Nancy?”

Meanwhile, Pelosi said it was difficult to discern any organised approach from Trump.

“It’s hard to see any clear, sane path on what he’s doing, but the fact is he saw the political downside of his statement of walking away from the negotiations,” she said during an appearance on “The View” on Wednesday. “He’s rebounding from a terrible mistake he made yesterday, and the Republicans in Congress are going down the drain with him on that.”

Some Republicans pushed Trump to revive the stimulus talks. Sen. Lindsay Graham of South Carolina prodded Trump to consider an alternate $US1.5 billion proposal from a bipartisan group of House lawmakers which previously went nowhere.

“It has many good things for individuals and businesses,” Graham wrote on Twitter.

About 26.5 million Americans are currently receiving unemployment benefits, drawing between 30% to 50% of their past wages with an average check of $US305, per Labour Department data. The amount varies greatly from one state to another.

Experts say many jobless people could face significant hardship in the coming weeks if the federal government doesn’t supplement their state benefits with extra cash.

Congress is under significant pressure to pass a new economic relief package. Millions of Americans are out of work and struggling financially after the pandemic devastated the economy earlier this year, causing job losses and bankruptcies.

Every one in three American adults â€” roughly 78 million people â€” report having trouble covering usual household expenses such as food, rent, or car payments, according to an analysis from Claire Zippel, a senior research analyst at the Centre on Budget and Policy Priorities.