Justin Trudeau warns if Canada opens too early, the country could be sent 'back into confinement' 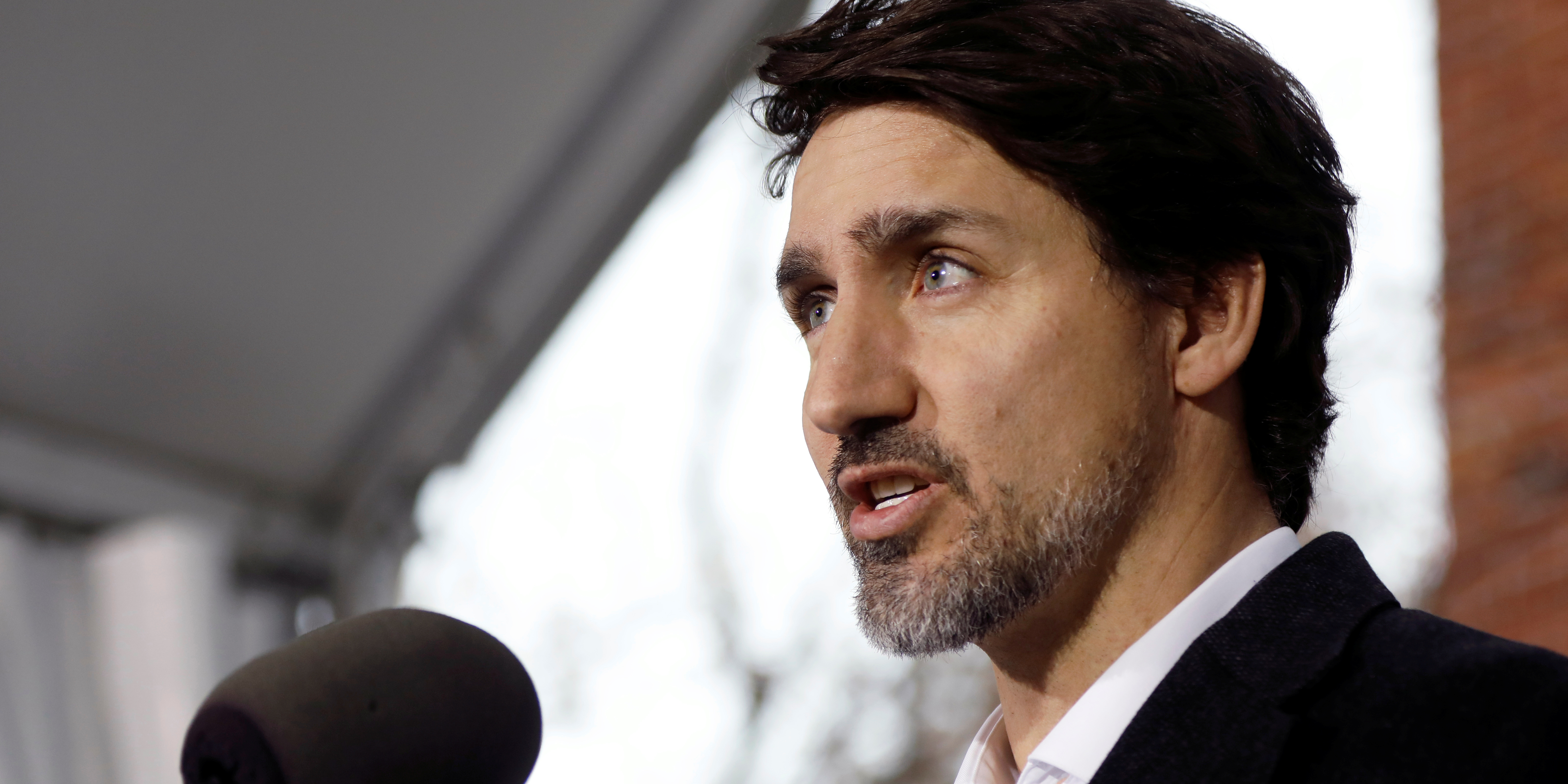 Canadian Prime Minister Justin Trudeau warned that if provinces reopen too quickly, a second wave of the coronavirus pandemic could send the country “back into confinement this summer,”Reuters reported.

Trudeau said in a briefing on Saturday that despite promising indicators like a flattening rate of daily cases in many provinces, Canada is “not in the recovery phase yet” and any reopening should be gradual.

“We are still in the emergency phase,” Trudeau said, according to Reuters. “The vast majority of Canadians continue to need to be very careful.”

Trudeau’s comments come as Quebec begins to reopen schools and businesses outside Montreal, despite the region counting nearly twice as many confirmed cases of the virus than any other province and nearly 60% of the country’s total deaths, CTV News reported.

“I understand how much people do want to go outside, but we need to do it in ways that we are sure are going to keep people safe because the last thing people want is a few weeks from now being told ‘OK we loosened the rules and now COVID is spreading again and you’re all going to have to go inside for the rest of the summer,'” Trudeau said, according to CTV.

A new report noted by CTV via the Institut national de sante publique du Quebec said the Greater Montreal Area could see 150 daily deaths on average by the end of June if lockdown measures were lifted, in addition to 1,000 new cases of the virus a day and a rapid increase in hospitalizations.

Canada is not alone in weighing the crushing economic impact of the novel coronavirus pandemic against the safety of reopening.

The country saw a record-breaking loss of 2 million jobs in April as the number of cases spiked from more than 9,500 to 54,000. The rapid fallout was similar to that in the neighbouring US, where unemployment claims rose to 26.4 million, or more than 15% of the country’s workforce, from mid-March to late April.

Protests and pushback among Americans and lawmakers have preceded 26 states beginning an early phase of a gradual reopening, despite not counting the federally recommended two weeks free of new cases.

Dr. Anthony Fauci, the nation’s top infectious-disease expert, has been warning since early April that the novel coronavirus could likely become “seasonal” as he emphasised that the virus is “unlikely to be completely eradicated from the planet,” and as lockdowns are relaxed, the US could expect a resurgence in the outbreak later this year.