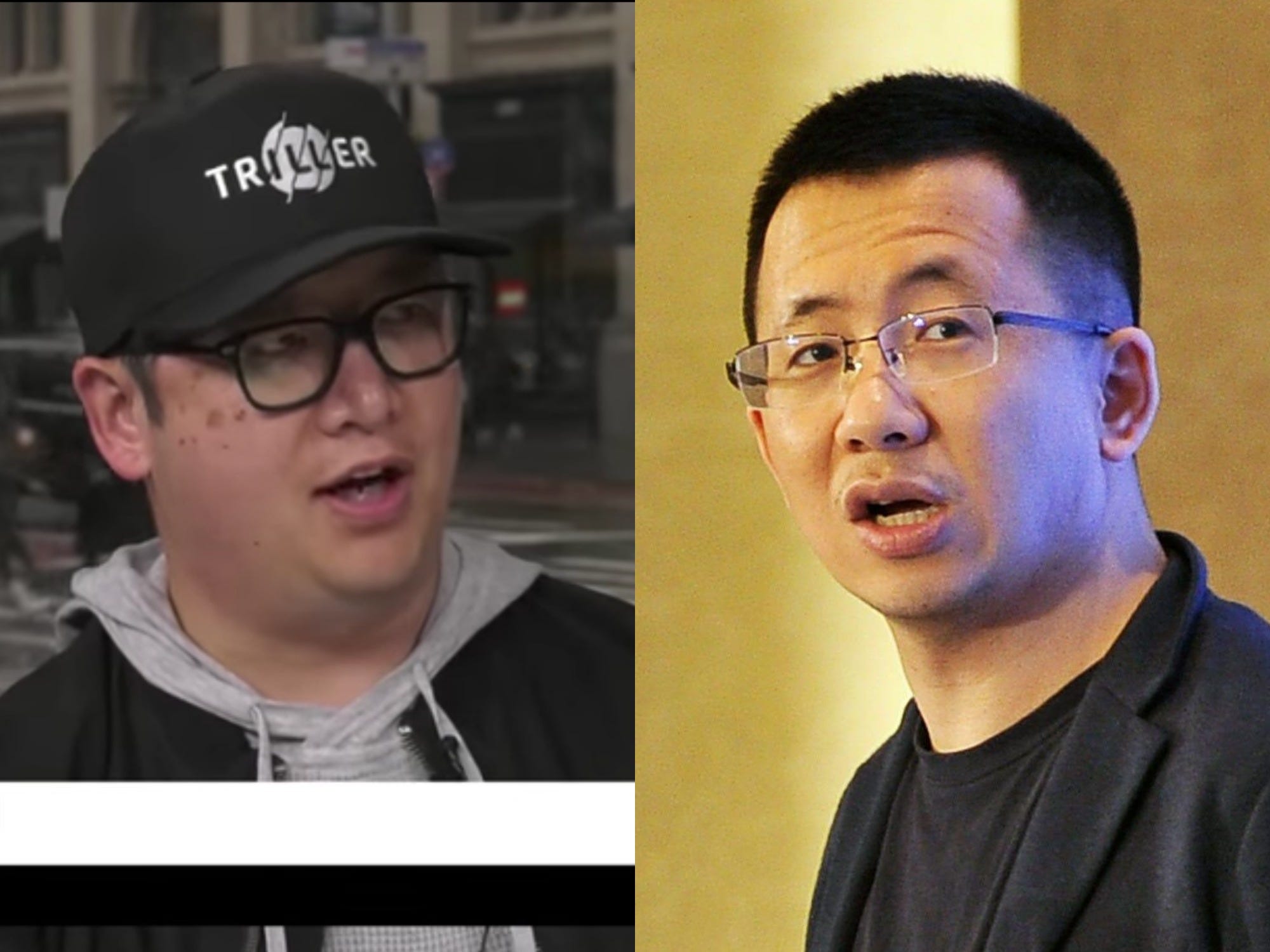 The short-form video app Triller is suing the company behind the social-media juggernaut TikTok, alleging that the viral app is pirating Triller’s patented technology to use audio tracks to edit multiple videos together.

Triller claims that it had patented the video format back in 2017 that has been made famous by TikTok, and that the app as it stands today continues to violate Triller’s US trademark. Lawyers representing Triller are asking for damages, as well as the court to file an injunction against ByteDance, TikTok’s parent company, to prevent further alleged infringement of Triller’s patent.

The patent infringement complaint, first reported by The Wrap, was filed Wednesday in US District Court for the Western Division of Texas. Although ByteDance is located in China, TikTok operates globally and maintains offices in Austin, Texas.

The patent Triller is referencing was filed with the US Patent and Trademark Office back in 2015, the year Triller was founded. The patent, approved in 2017, covers “systems and methods for creating music videos synchronised with an audio track.” 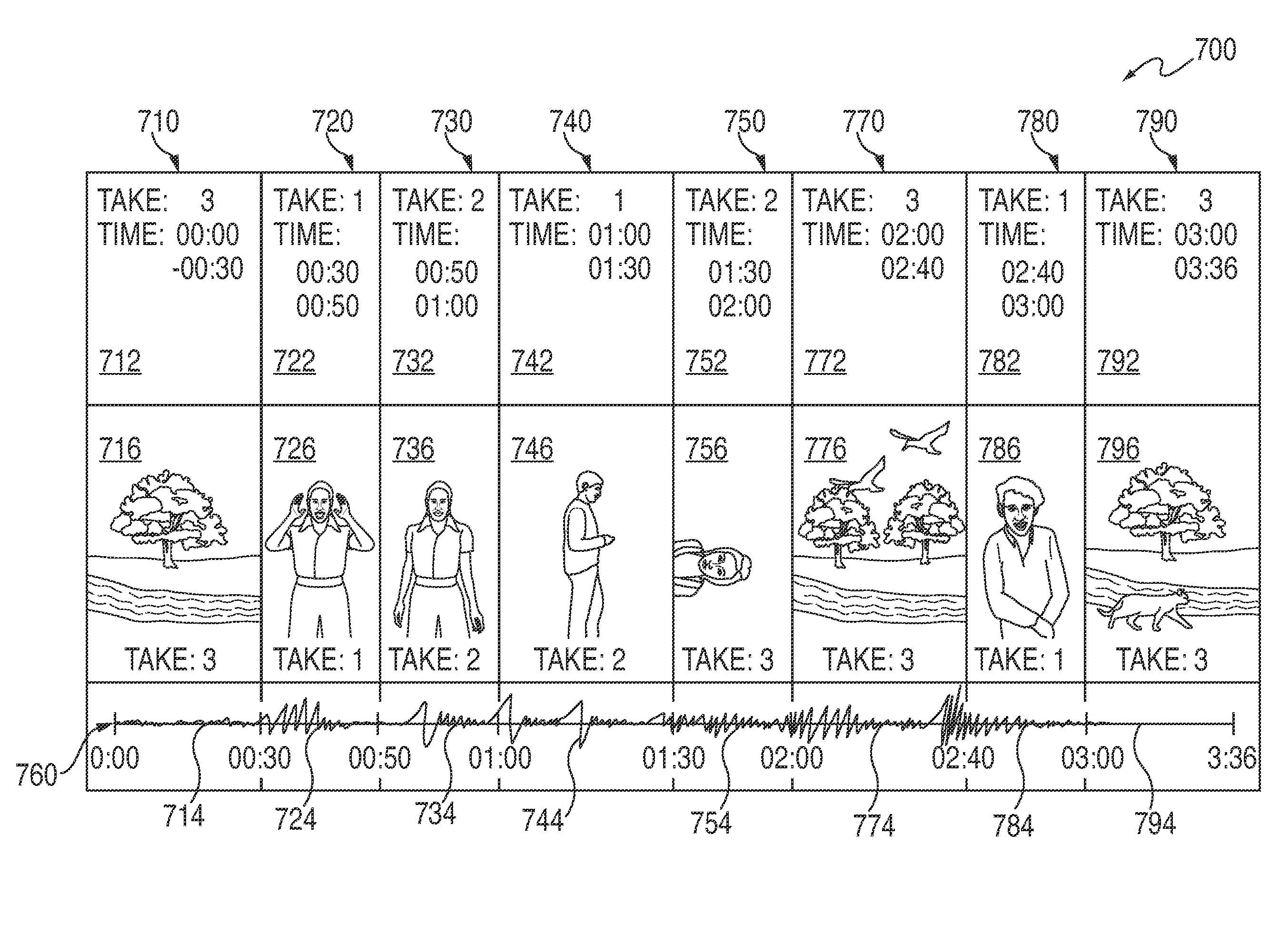 Google PatentsA drawing of the patent filed with the US PTO.

In a statement provided to Business Insider, Triller CEO Mike Lu claims TikTok paid some creators to “actually not post on Triller,” a move he called “neither ethical nor legal.” Lu also said Triller plans to add an alleged antitrust violation to the complaint.

“If every 200B company could just pay their customers to not join a startup competitor, entrepreneurship in America would die and no new companies could ever exist,” Lu said in the statement.

Representatives for TikTok did not immediately return Business Insider’s request for comment. A representative for Triller said TikTok has not yet responded to the lawsuit.

The lawsuit comes as TikTok faces increased scrutiny around its ties to China, and the amount of access and influence the foreign government has over user data and content moderation. Just earlier this month, President Donald Trump publicly said he’s considering banning the app in the US due to these concerns.

TikTok has been a dominant force in the short-form video-sharing space and has amassed more than 2 billion downloads globally. But TikTok’s uncertain future in the US has already led creators and users to panic. In recent weeks, tech companies have taken advantage of the chaos to lure the app’s loyal US following – estimated around 80 million strong – to their rival platforms.

Triller is among those competing apps that have already seen user interest and download numbers spike. Just earlier this week, Triller got a boost when a group of prominent TikTok stars with a combined following of nearly 50 million followers announced they were taking their talents to the rival Los Angeles-based app. One of the TikTok influencers, Josh Richards, told the Los Angeles Times he was migrating to Triller “given my responsibility to protect and lead my followers and other influencers” after hearing the US government voice concerns about TikTok’s ties to China.

Triller was founded back in 2015 as a music video-editing tool. The app reports around 64 million active users a month. According to figures provided to the Times by app-analytics firm Sensor Tower, Triller has just 130 million downloads compared with TikTok’s 2.3 billion globally.

However, TikTok’s roots can be traced back to 2014, when short-form video-making app Musical.ly was founded in the US. The app hit to the No. 1 spot in the US App Store in the summer of 2015, and was purchased by ByteDance in late 2017 in a deal valued at $US1 billion. ByteDance shut down Musical.ly a year later, merging it into the TikTok platform in markets outside of China.

You can view Triller’s lawsuit in full below: