Trevor Noah scooped up an 11,000-square-foot Los Angeles mansion for $27.5 million — and rumoured girlfriend Minka Kelly may be moving in with him 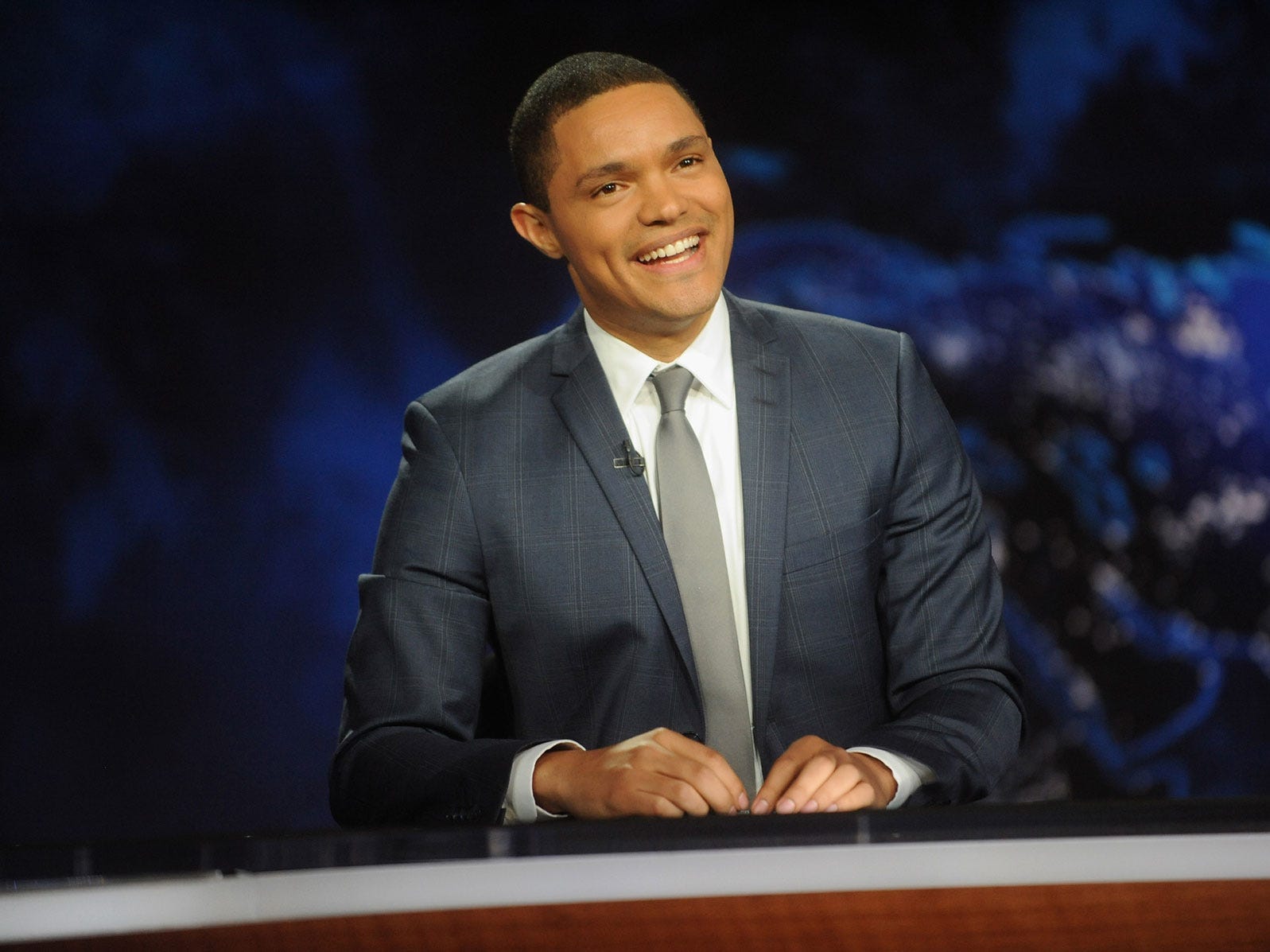 GettyRobb Report once called Trevor Noah’s new home ‘one of the most unique houses on the market in Los Angeles.’

“The Daily Show” host Trevor Noah has bought an 11,000-square-foot mansion in Los Angeles, California, according to Jack Flemming of the Los Angeles Times.

Photos published by the Times show the sprawling home surrounded by lush greenery in the swanky Bel-Air neighbourhood. It has a pool on one of the upper decks, a media room, floor-to-ceiling windows, an office, a spa, and a library.

According to the Times, Noah bought the home, which has six bedrooms and 11 bathrooms, from architect Mark Rios. Rios is the owner of an LA-based design firm named after him. The listing was held by Linda May, Drew Fenton, and Jonah Wilson of luxury real-estate agency Hilton & Hyland.

But the large property may not be for Noah alone. A source told People Magazine’s Hannah Chubb that Noah and his rumoured girlfriend, Minka Kelly, are planning to live in the new home as a couple.

“They’re making plans for a future together, and it’s a very stable relationship,” the source told People. “They have been spending time between coasts over the last year and had been looking for a place in LA as a couple.”

Noah and Kelly have not publicly confirmed their relationship, though another source told People in August that the two are dating and “it’s very serious.” 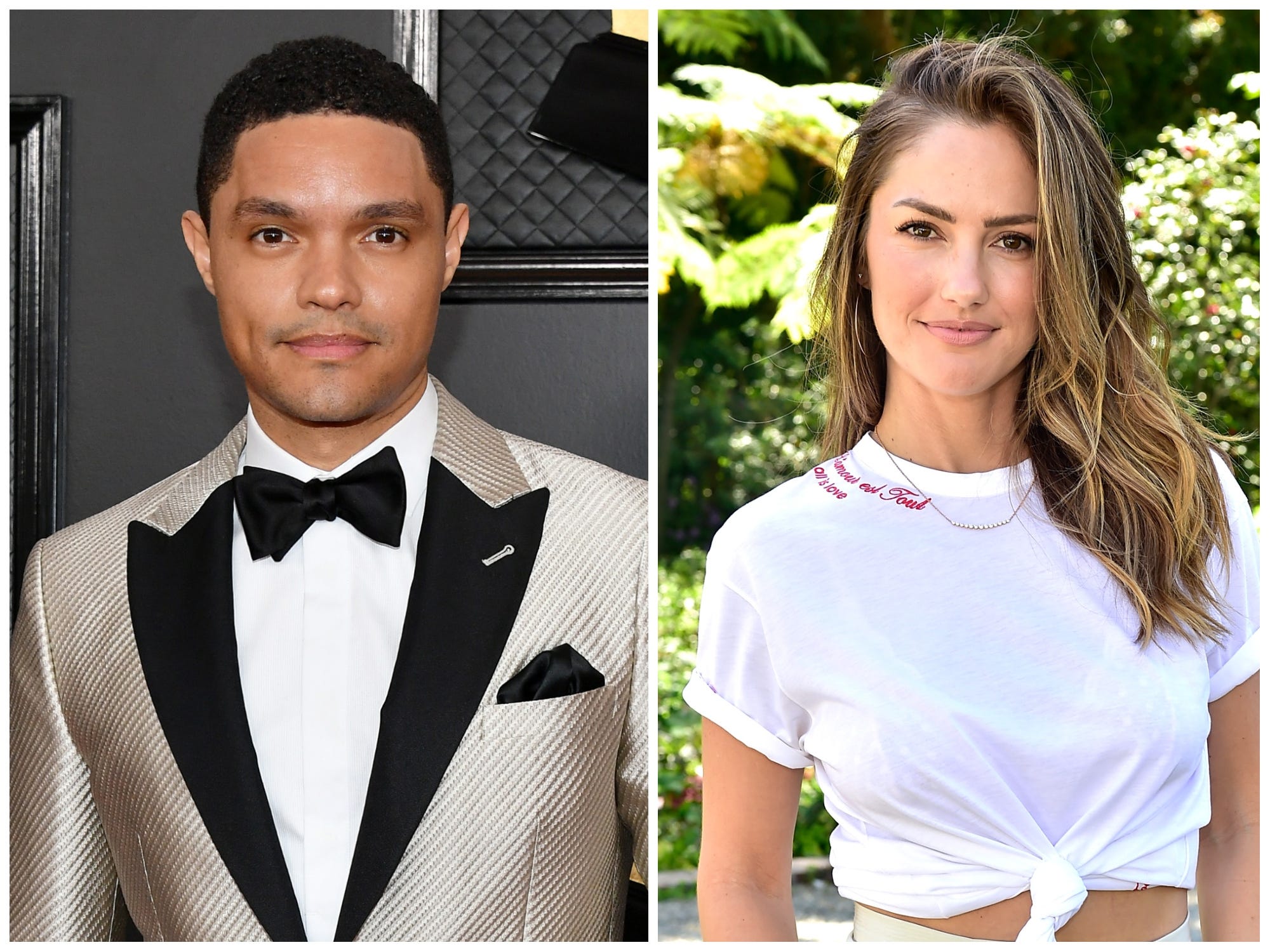 Amy Sussman/Getty Images; Stefanie Keenan/Getty Images for Stella McCartneyNoah and rumoured girlfriend Minka Kelly may be moving in together.

Noah’s new home is known for its ‘unique’ design

When the house was up for sale last year, Robb Report called it “one of the most unique houses on the market in Los Angeles” and went on to describe the home’s “minimalist expanse of verdant grass,” heated stone-floor bathrooms, and hand-stitched leather railing.

Mansion Global reports that the house initially entered the market in 2018 with a price tag of $US36 million, which was reduced over the years before ultimately selling to Noah for a reported $US27.5 million.


The famous Hamptons windmill house where Marilyn Monroe stayed to escape the press is selling for $US11.5 million. Take a look inside.

“Architects have a hard time designing for themselves,” Rios told Architectural Digest in 2017. “I went through over 50 plans before we settled on one.”

Noah owns other real estate in Bel-Air and Manhattan

This isn’t Noah’s first big real estate purchase. He bought a different Bel-Air mansion in 2019 for $US20.5 million and a penthouse in Manhattan in 2017 for $US10 million, according to Realtor.com.

Noah’s famous Bel-Air neighbours include the likes of Jennifer Aniston and BeyoncÃ© and Jay-Z. Elon Musk previously owned multiple homes in the neighbourhood before vowing to sell off his entire real-estate portfolio and “own no homes.”

According to Zillow estimates at the time of writing, the average Bel-Air house is valued at $US3.8 million.

Check out photos of the property at the LA TimesÂ»