How Google got too big to shrink Hello again, and welcome back to Trending.

This is where we talk tech every Wednesday. If you want to get Trending in your email inbox every week, just click here.

This week: When Google got too big to shrink

Depending on where you’re sitting, the same string of words can delight or distress you. That’s what I was thinking when I heard Google CFO Ruth Porat, during the company’s Q1 earnings call on Tuesday, explain that “after a decade of growth there have to be opportunities for added efficiency.” 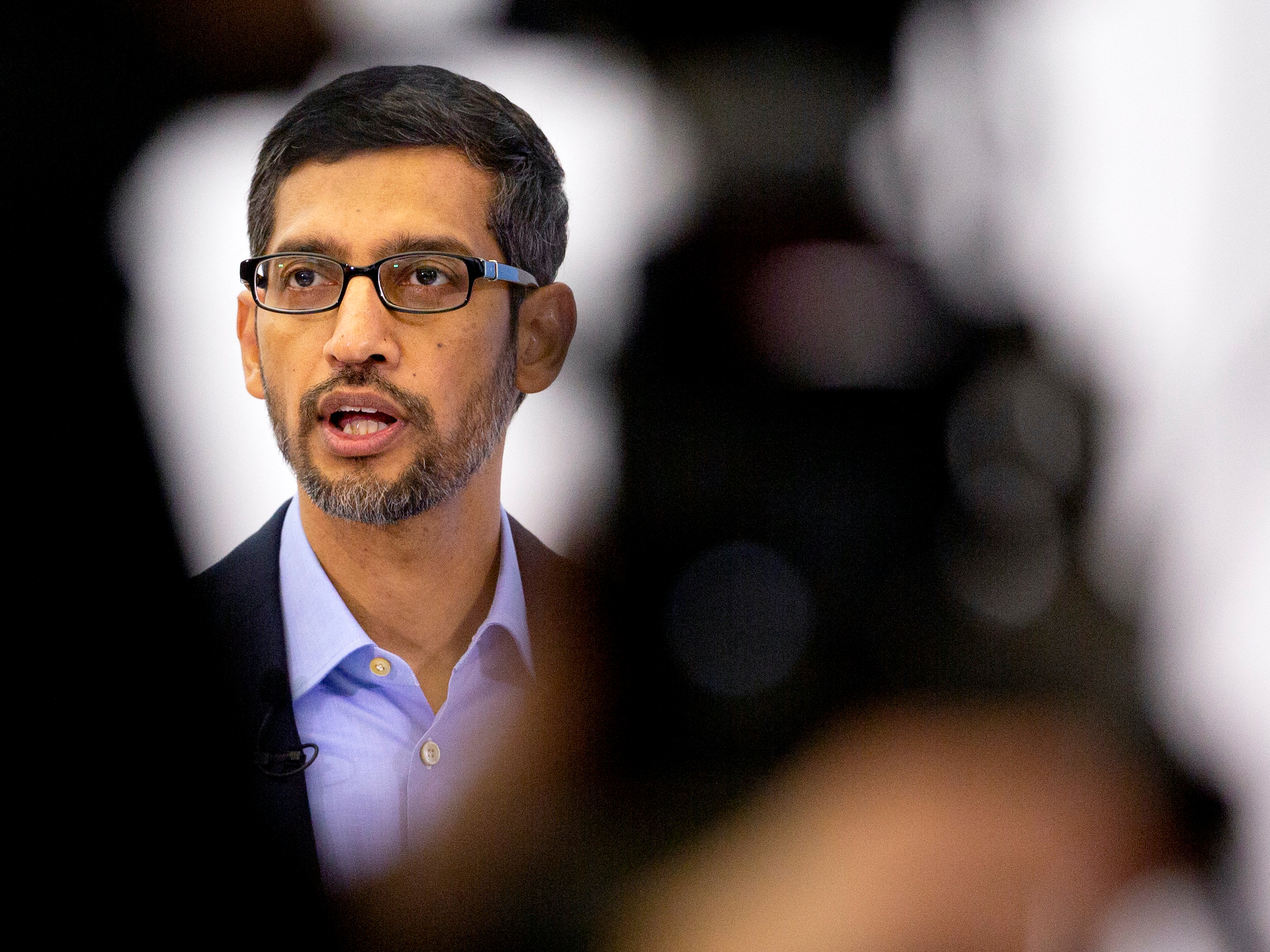 For the intended audience of Wall Street analysts and investors, the comments were no doubt a balm for uncertain times, eliciting thoughts of falling operating expenses and rising profit margins.

To any Googlers who tuned in though, the CFO’s comments probably struck a less reassuring chord. Efficiency kind of rhymes with redundancy, which is another way of saying layoffs.

As Hugh Langley reports, however, Googlers need not worry too much (at least not yet). Yes, Google is backing off the aggressive hiring plans it started the year with. But Google isn’t actually planning to reduce its headcount – which now tops 123,000 full-time employees – nor even to freeze hiring. It’s simply promising to “decelerate” the growth in headcount from the brisk 20% rate it logged at the end of 2019.

If we assume, for the sake of argument, that Google’s headcount grows by only 16% this year, that translates to an additional 20,000 new hires. That’s a lot of onboarding, whether the newbies are coming to work in offices or via video chats.

This underscores the new reality in tech today.

The up and comers, born during the last recession, are not as omnipotent as we thought:

But companies like Google and Amazon are cementing their dominance. In Google’s case, it’s getting bigger even as it takes steps to cut costs and be more efficient. It can’t help it. When you get to be that big, your momentum is a force of its own.

So what’s helping the GOOG? And Google got a nice boost from the non-advertising side of its business, also known as Google Cloud.

But:
Alibaba is coming for Google’s lunch.

Then again:
there might just be enough cloud market available to feed everyone.

We recently convened (virtually) a panel of 18 venture capital investors to discuss the state of startup funding in the time of the coronavirus pandemic. It’s tough to get VCs to agree on much of anything, but the panel revealed a few important takeaways affecting various factions of the tech industry.

For startup founders: You’re not imaging it,VCs have no qualms about dropping funding deals struck before the virus. Your letter of intent is really just a handshake deal, and as everybody knows, nobody wants to shake hands right now.

For startup employees: Direct listings – the buzzy alternative to an IPO that would have allowed you to sell shares sans lock-up period – are dormant for the foreseeable future.

For dealmakers: Falling startup valuations won’t necessarily spur an M&A free-for-all. One-third of the VCs on the panel expected a slight uptick in deals, but the majority expect deal activity to slow. And that was before members of the US Congress started talking about a legislative freeze on acquisitions.

Want to be part of the panel? If you’re a VC, we want to hear from you. Drop me a line at [email protected]

Sound bite of the week: Jeff Lawson, cofounder and CEO of Twilio – now worth $US14.6 billion –remembers the summer of 2008 when the founders tried to raise seed funding for their startup during the Great Recession. 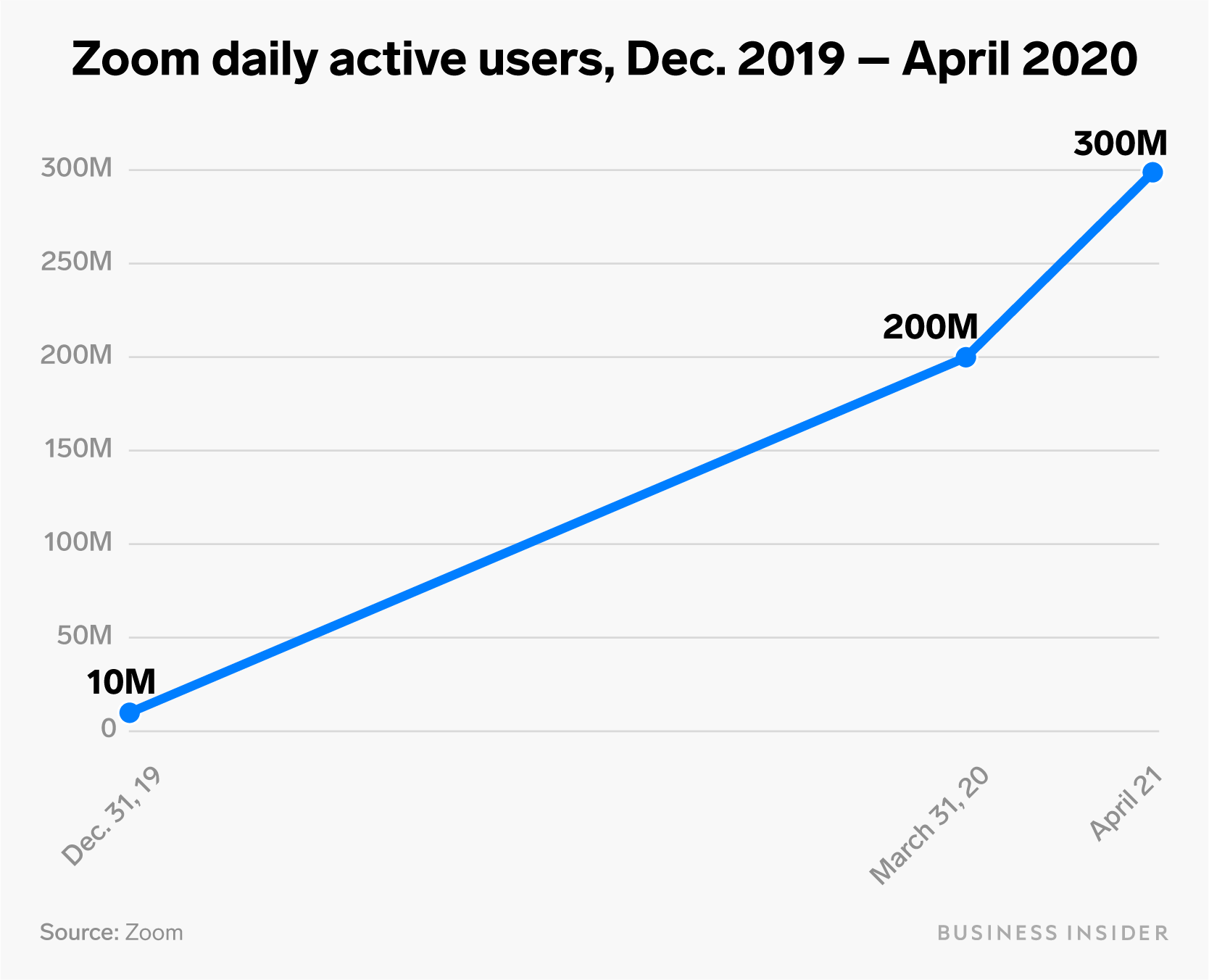 Meet the world’s best ‘ransomware hunter,’ who’s thwarted over $US1 billion worth of cybercrime while living in hiding with his cats in fear for his life

‘Be a good salesman, talk a big future, mention AI, and he will probably give you money’: How the SoftBank Vision Fund lost its way

The CTO of ViacomCBS explains why its rolling out Slack to over 20,000 employees to modernise and unify the newly-merged company – and how it’s using Slack alongside rival Microsoft Teams

How big banks decided the futures of America’s small businesses: The inside story of how $US349 billion in government cash was doled out in just 12 days, leaving thousands of entrepreneurs without relief

OK, I’m afraid we’ve reached the end for this week. Thanks for reading, and remember, if you like this newsletter, tell your friends and colleagues they can sign up here to receive it.