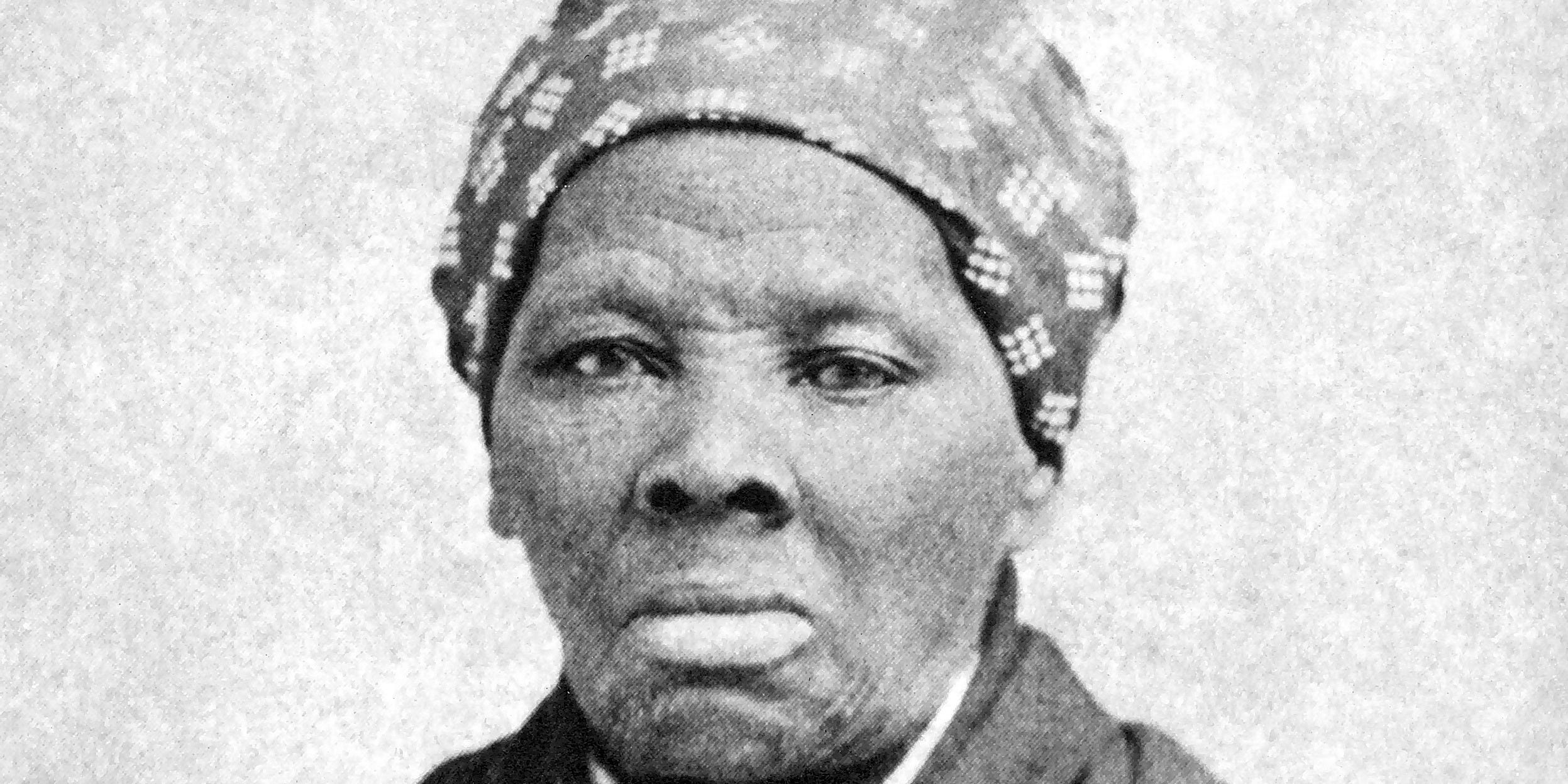 Treasury Secretary Steven Mnuchin doubled down on the Trump administration’s decision to delay putting the former slave and abolitionist Harriet Tubman on the $US20 bill, The New York Times reported.

“This is something that is in the distant future,” Mnuchin told reporters during a news briefing on Thursday, adding that a new $US20 bill wouldn’t be issued until 2030.

Mnuchin defended against the notion he was responsible for the decision and called it a “myth.” However, the Obama administration had set plans in motion to unveil Tubman’s likeness on the $US20 note this year to coincide with the passage of the 19th Amendment a century ago that established the right to vote for women.

The Treasury secretary said the currency redesign required constructing technology to combat counterfeiting and a new process to print the bills, a series of steps that will span many years. A Treasury spokesperson echoed that explanation in a statement to The Times, saying it was a process set in motion by the Bureau of Engraving and Printing, the Federal Reserve Board, and the Secret Service in 2015.

Mnuchin’s remarks come as a wave of demonstrations calling for racial justice have taken place across the nation in recent weeks. On Wednesday, President Donald Trump said he opposed renaming military bases honouring Confederate generals who fought in the Civil War to preserve slavery in the South.

During the 2016 presidential race, Trump said he was against replacing Andrew Jackson – a populist and slave owner who was the nation’s seventh president – with Tubman on the $US20 note. He called it “pure political correctness.”

Last year, an early design of the Tubman $US20 bill was leaked to The Times.

Instead, the next bills to be redesigned are the $US10 and $US50 notes, the Treasury spokesperson told The Times, as the $US20 bill is standard at ATMs and requires extensive security features given the large number already in circulation.

Mnuchin held off on weighing in whether Tubman should be on the $US20 bill.