Travis Scott fans are freaking out about his McDonald's partnership, as Twitter users joke about resale prices from 'Cactus Jack' collab 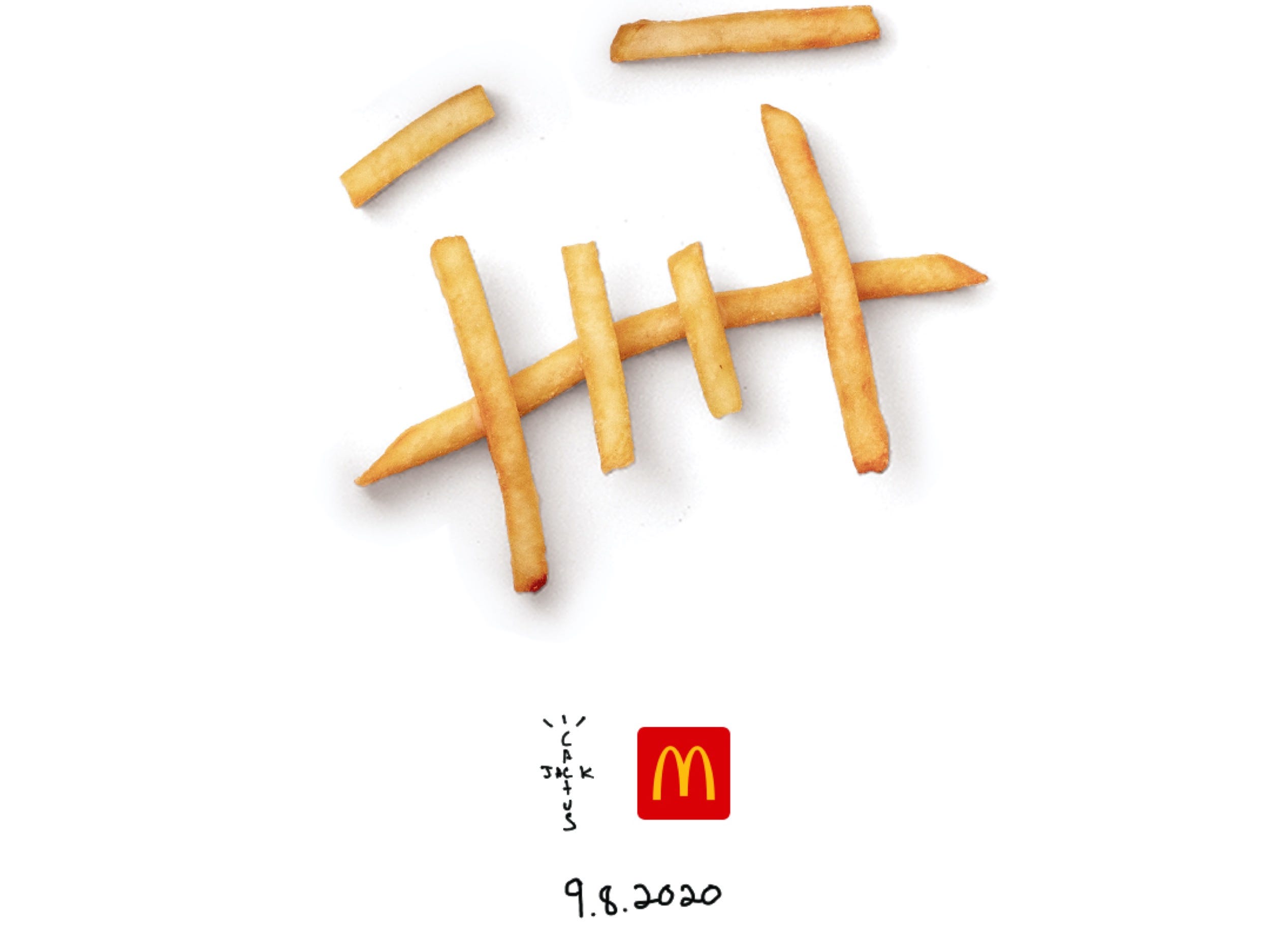 McDonald’sMcDonald’s is teaming up with Travis Scott.

Travis Scott fans are freaking out about the rapper’s partnership with McDonald’s.

On Thursday, Scott and McDonald’s unveiled the Travis Scott meal, which will be added to the menu at the fast-food chain on September 8. The meal includes a Quarter Pounder with cheese, bacon, and lettuce, medium fries with BBQ Sauce, and a Sprite.

McDonald’s Chief Marketing Officer Morgan Flatley told Business Insider that McDonald’s wanted to team up with Scott because of his cultural relevance, especially among younger customers.

Fans are already reacting strongly to the partnership, with the news producing an explosive response on social media.

Many are joking about how much Scott’s collaboration will sell for on the resale market.

When I see a mctravis going for $200 in the resell market pic.twitter.com/tSZOiaO3MU

Happy Meal Toys about to have a resale price of $599

We already know the McScott is going for $500 resale. Minimum.

The Travis Scott meal itself is made up of menu items anyone can buy at McDonald’s. However, as part of the collaboration, McDonald’s workers will also receive custom T-shirts made by Scott’s label Cactus Jack.

While Scott fans are excited about the partnership, it faced some pushback within McDonald’s, as some franchisees felt Scott’s more explicit lyrics were not the right fit for McDonald’s family-friendly image.

Yet Flatley and Vicki Chancellor, the franchisee who is the head of McDonald’s Operator’s National Advertising Fund, said that it was worth the risk for McDonald’s to stay culturally relevant. Plus, Chancellor said, the chain knew how excited restaurant employees would be about the deal.

“Our crew members have been on the front lines from day one of this pandemic,” Chancellor said. “When I have spoken to my crew members, [they] were over the moon. When I told them that there was a collaboration with Travis Scott, they looked at me in disbelief. They couldn’t believe it. They were so excited.”

Read the inside story of the McDonald’s-Travis Scott partnership here.