'We call them land yachts': The wealthy are spending millions to travel in luxury RVs this summer, and it's reshaping the entire look of high-end travel 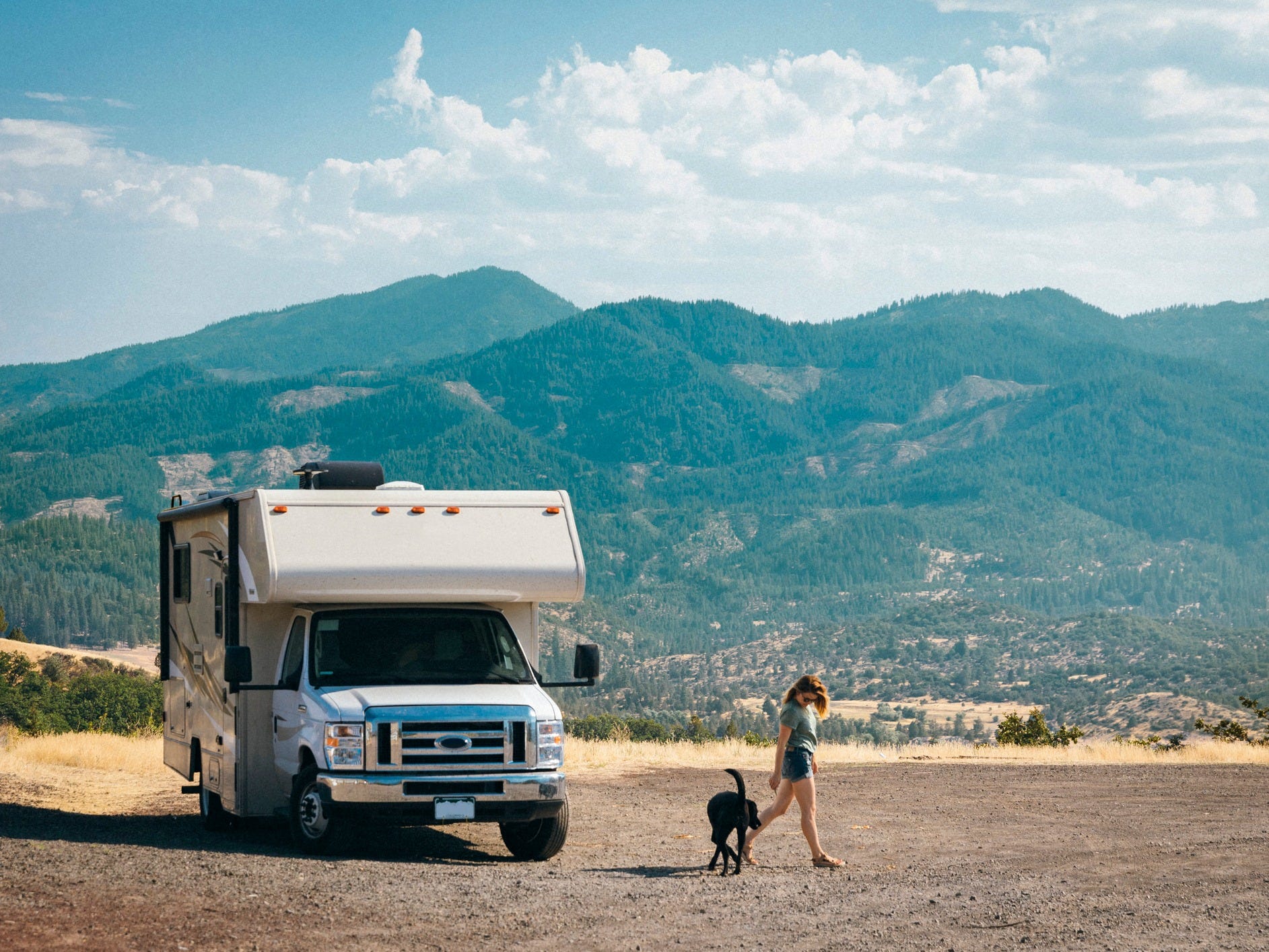 Monaco and the French Riviera are out, and travel to Yosemite and Shenandoah is in.

Elite travellers, with coronavirus travel restrictions in place and summer plans foiled, are looking to hit the open road.

And travellers are paying top dollar for the privacy offered by RVs.

Between early April and late May, RVshare, the largest RV rental site in the US, reported seeing a 1,000% increase in bookings. RVshare CEO Jon Grey told Business Insider’s Brittany Chang in June that he expects to see an influx of first-time buyers looking to substitute “luxurious vacations that they typically took.”

Steve Schoellhorn, the president and owner of luxury RV manufacturer Marathon Coach, which builds coaches costing between $US1.8 and $US2.5 million, told Chang that he has seen an uptick in interested buyers and predicts the company’s sales will be 30% higher this year compared to last year.

Here’s a look at some of the most expensive and elaborate RVs in the world:

Goss RV rents out luxury motorcoaches for $US15,000 to $US50,000 per week depending on the type of coach and services a buyer chooses, owner Jer Goss told Business Insider. 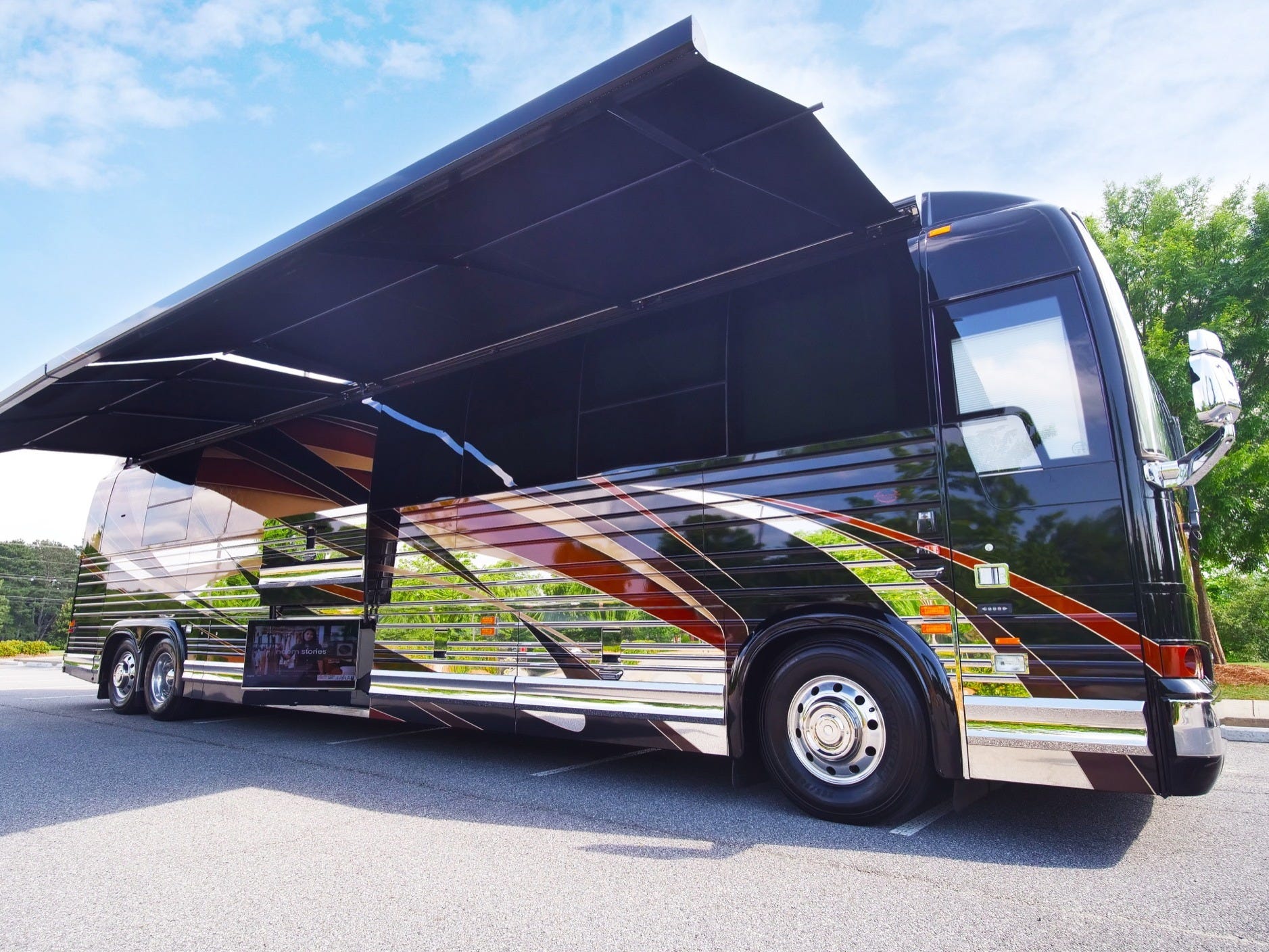 Add-ons include a a private driver service and set-up at a destination of the renter’s choice, like a luxury motorcoach resort.

Goss RV reported a 62% increase in revenue from rentals in May compared to last year, per Reuters.

With leather coaches that look straight out of a West Elm showroom and granite countertops, Goss RV’s coaches resemble homes more than a recreational vehicle. 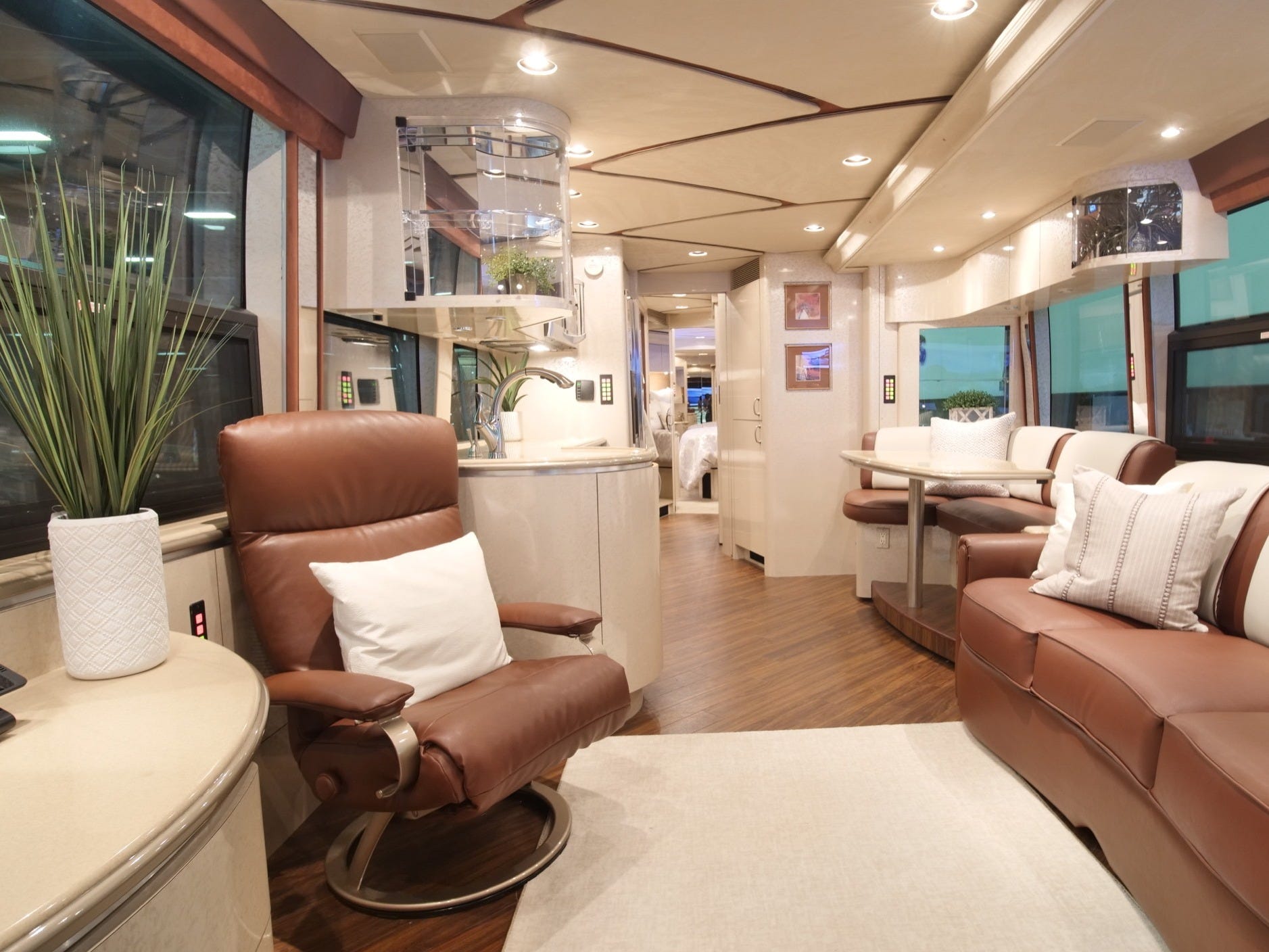 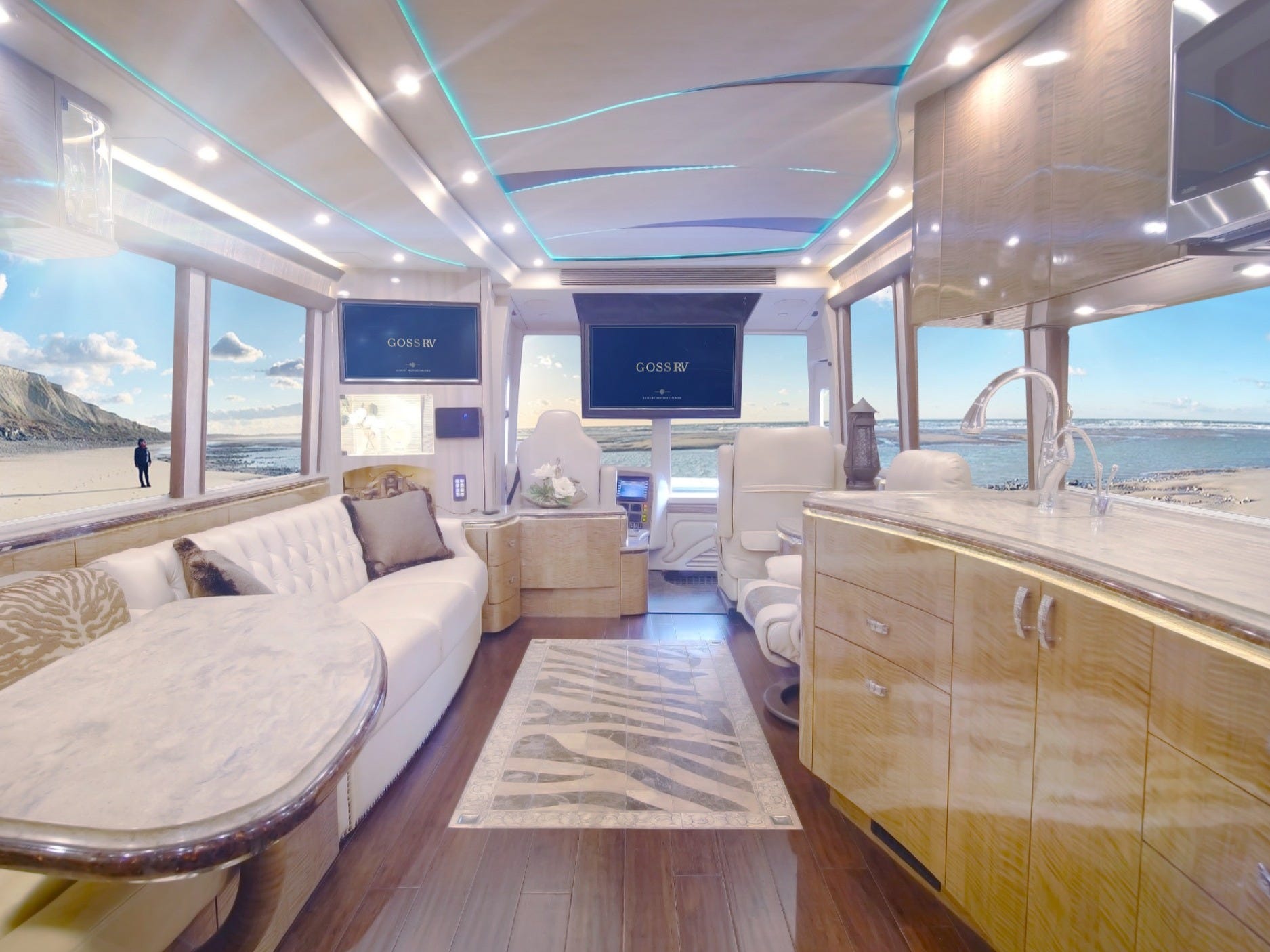 SLRV, which manufactures some of the world’s largest expedition vehicles in Australia, built this custom Commander 8×8 for a family. It transforms into a two-story home with the press of the button. 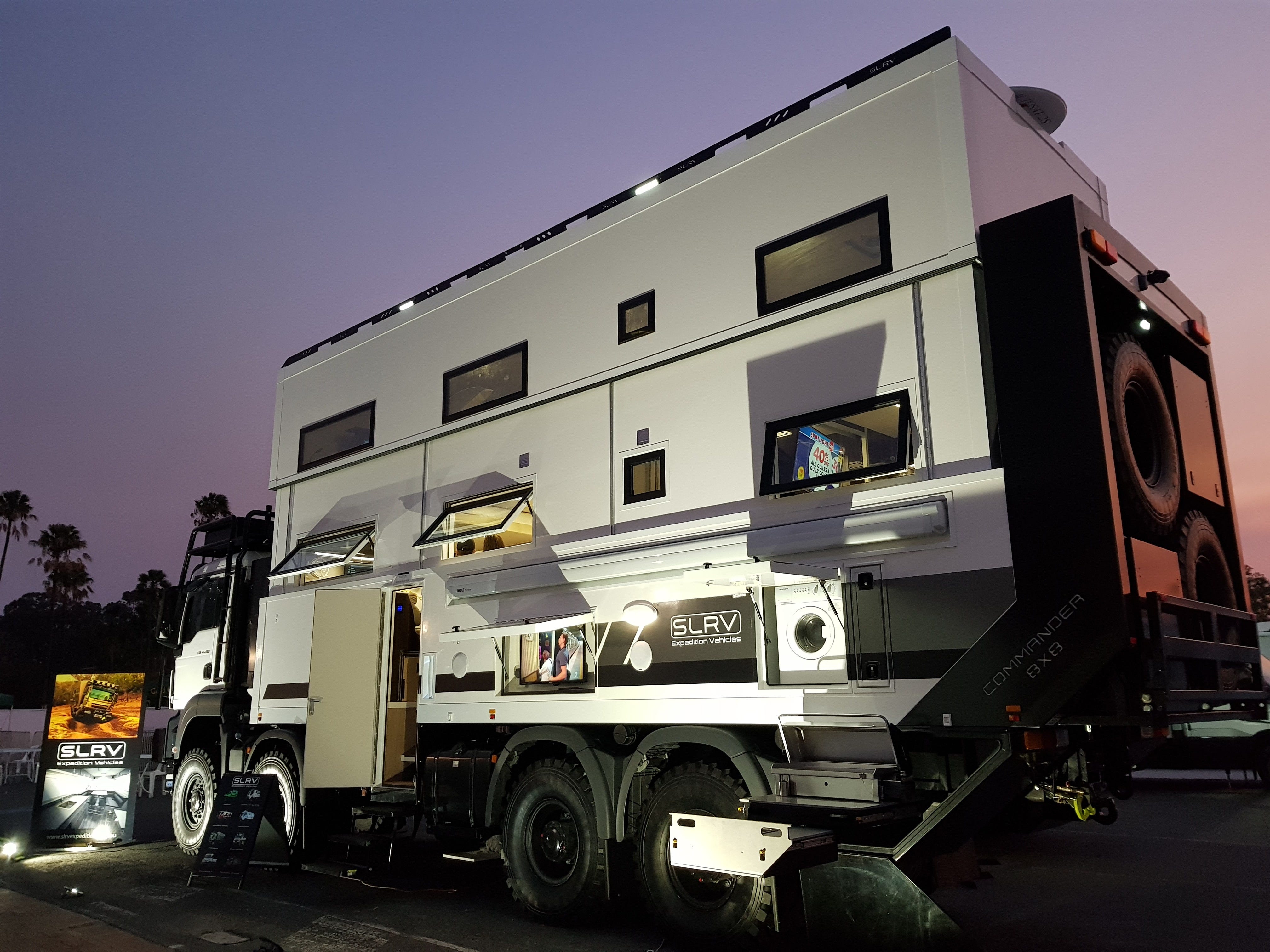 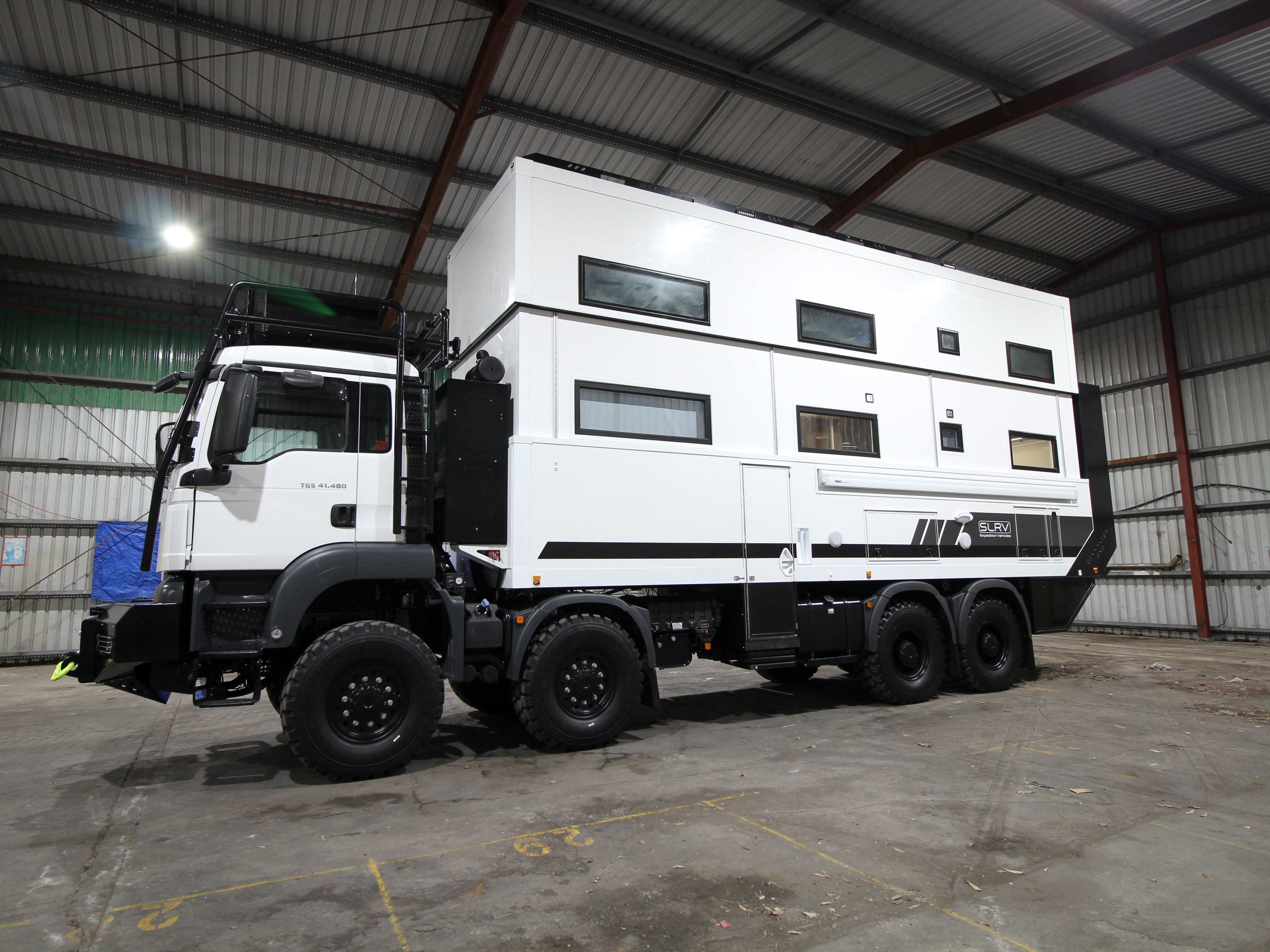 The ground level includes a lounge area that can seat up to 10 people as well as a fully functioning kitchen with two fridges. 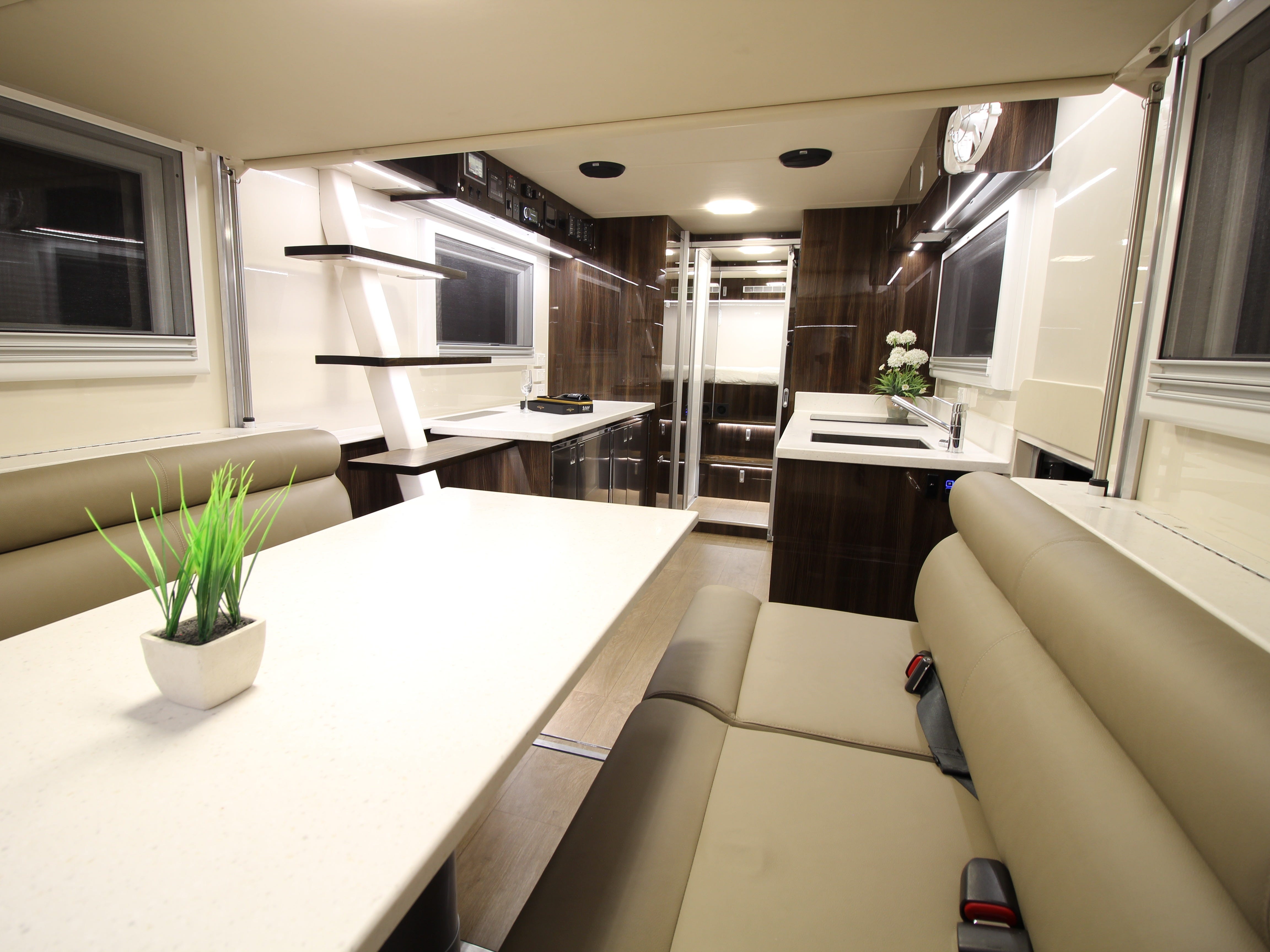 Upstairs, there is a TV and six mattresses that lift up to reveal under-bed storage. 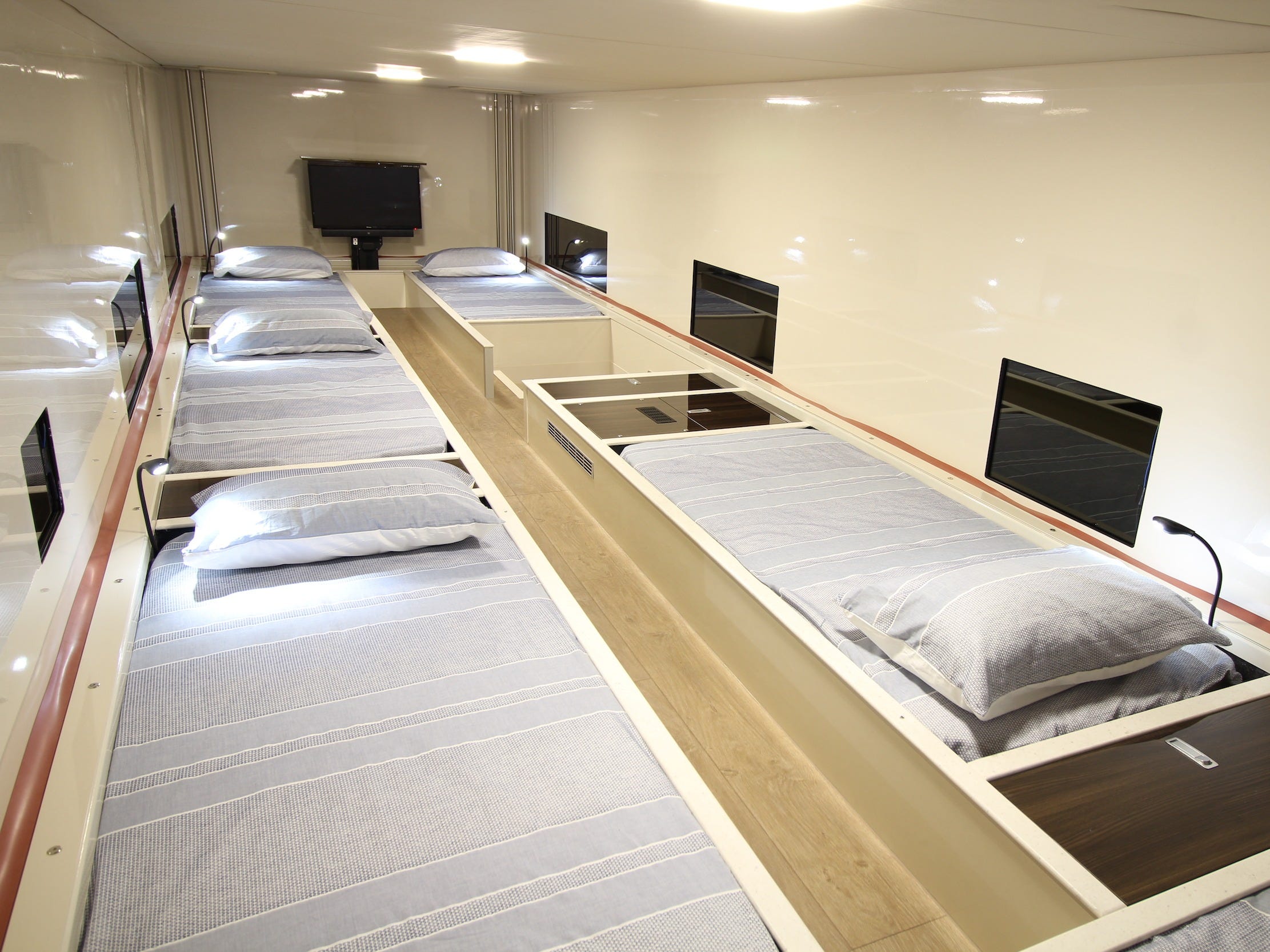 The solar-powered electrical system allows the family of 8 to explore Australia’s most remote regions for months at a time. 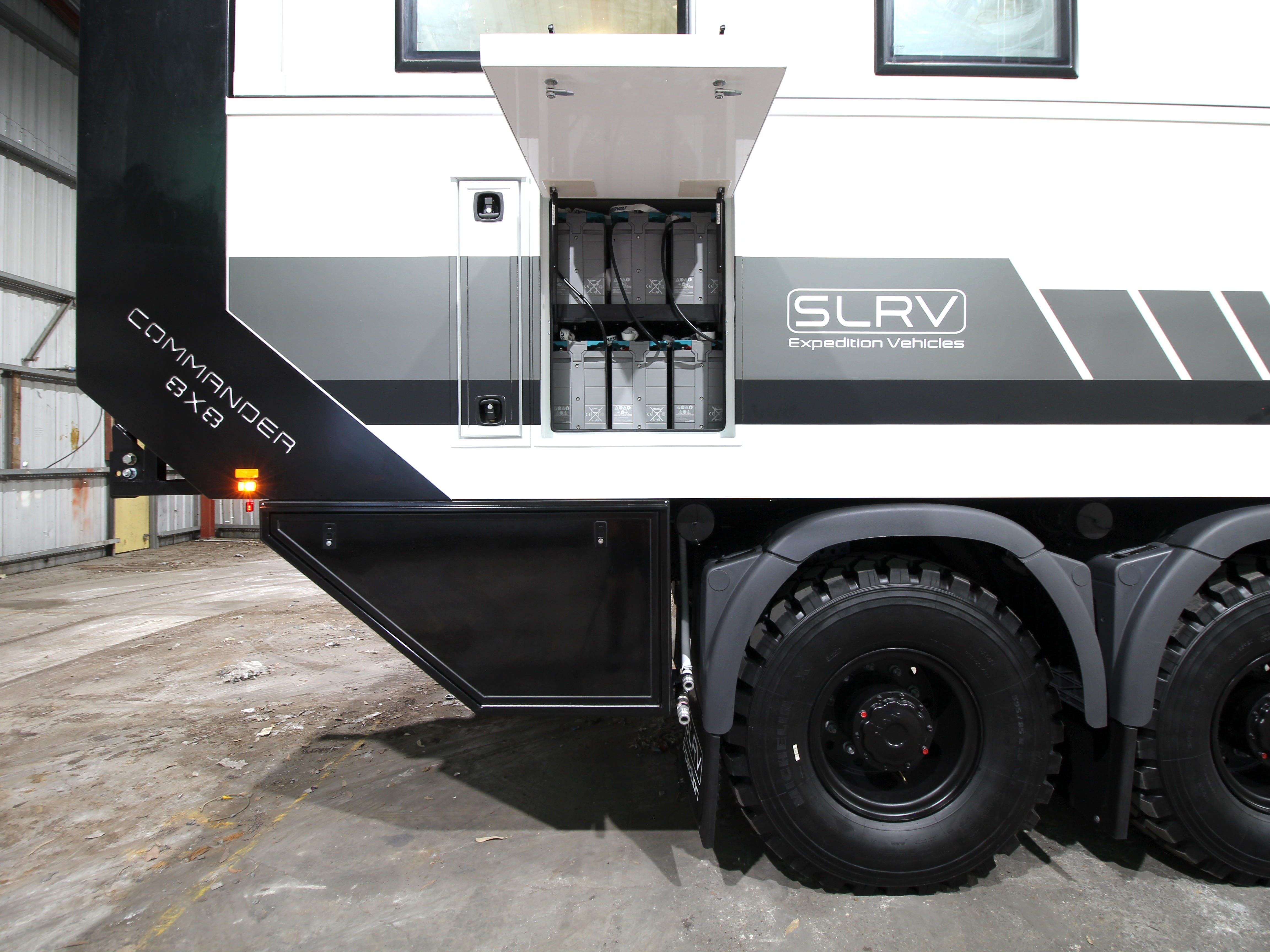 “As soon as travel restrictions lifted in Queensland, we had an instant influx of Queensland’ers visiting,” he told Business Insider. “People know that international travel will be restricted for the next few years and are keen to travel Australia in a self-sufficient luxury tourer. We expect a similar trend when Queensland is opened up to the other states.”

Global Expedition Vehicles in Missouri designed this custom RV that costs $US650,000. 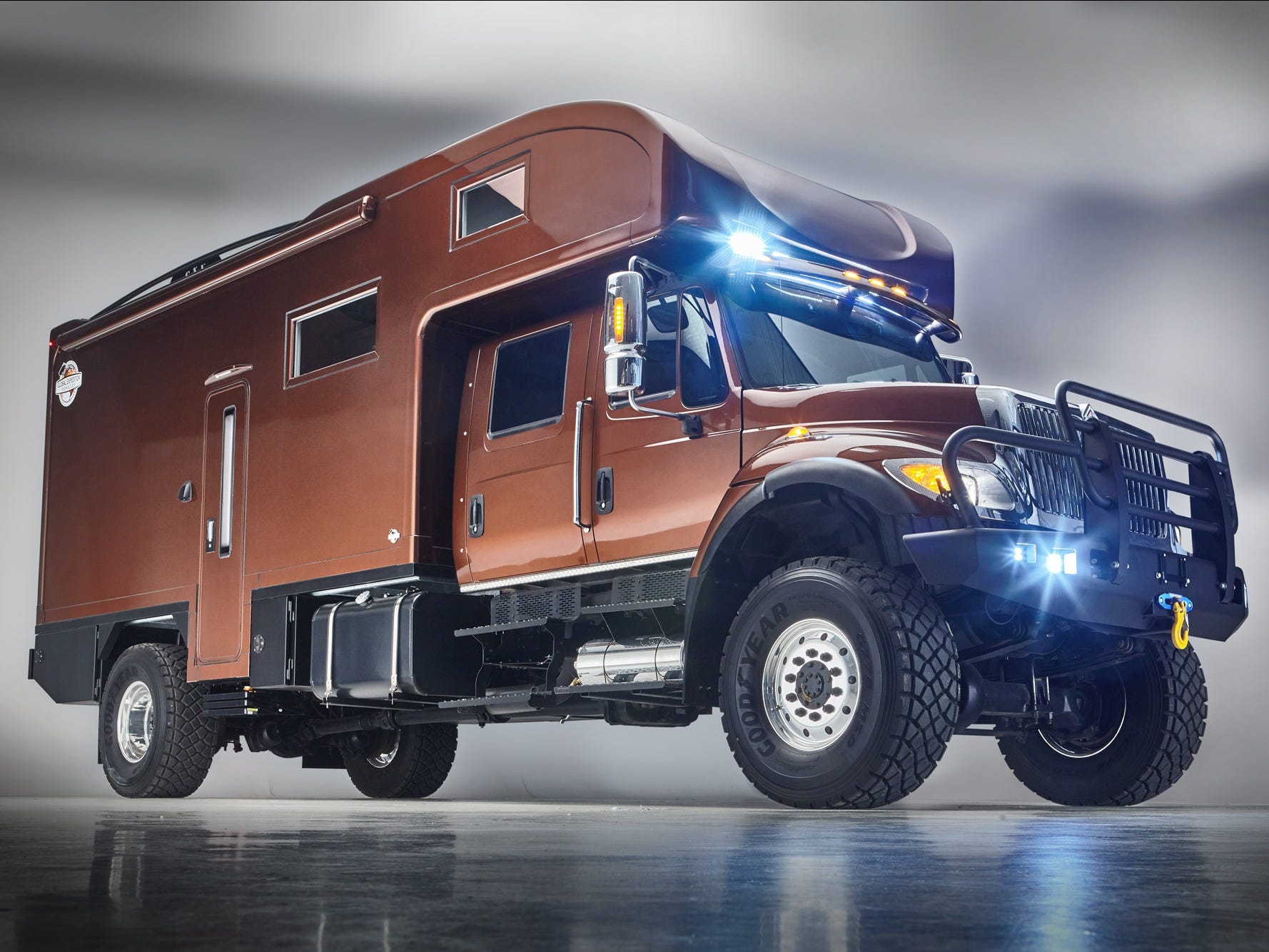 Called the UXV MAX, it comes with a king-size bed, kitchen, and dimmable lights. 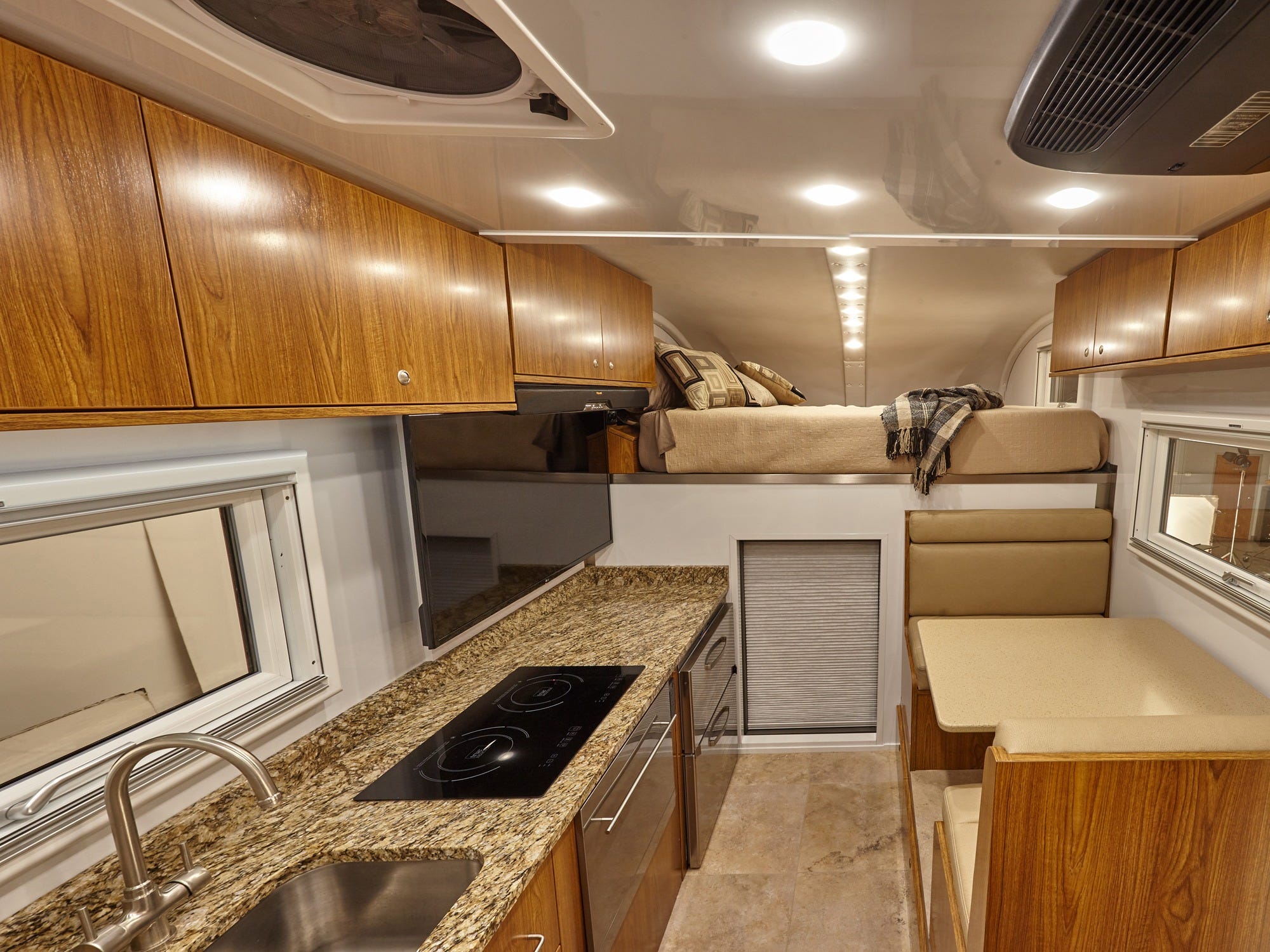 The kitchen cabinets can transform into bunk beds, and buyers have the option to add a dry bath and garage, among other amenities. 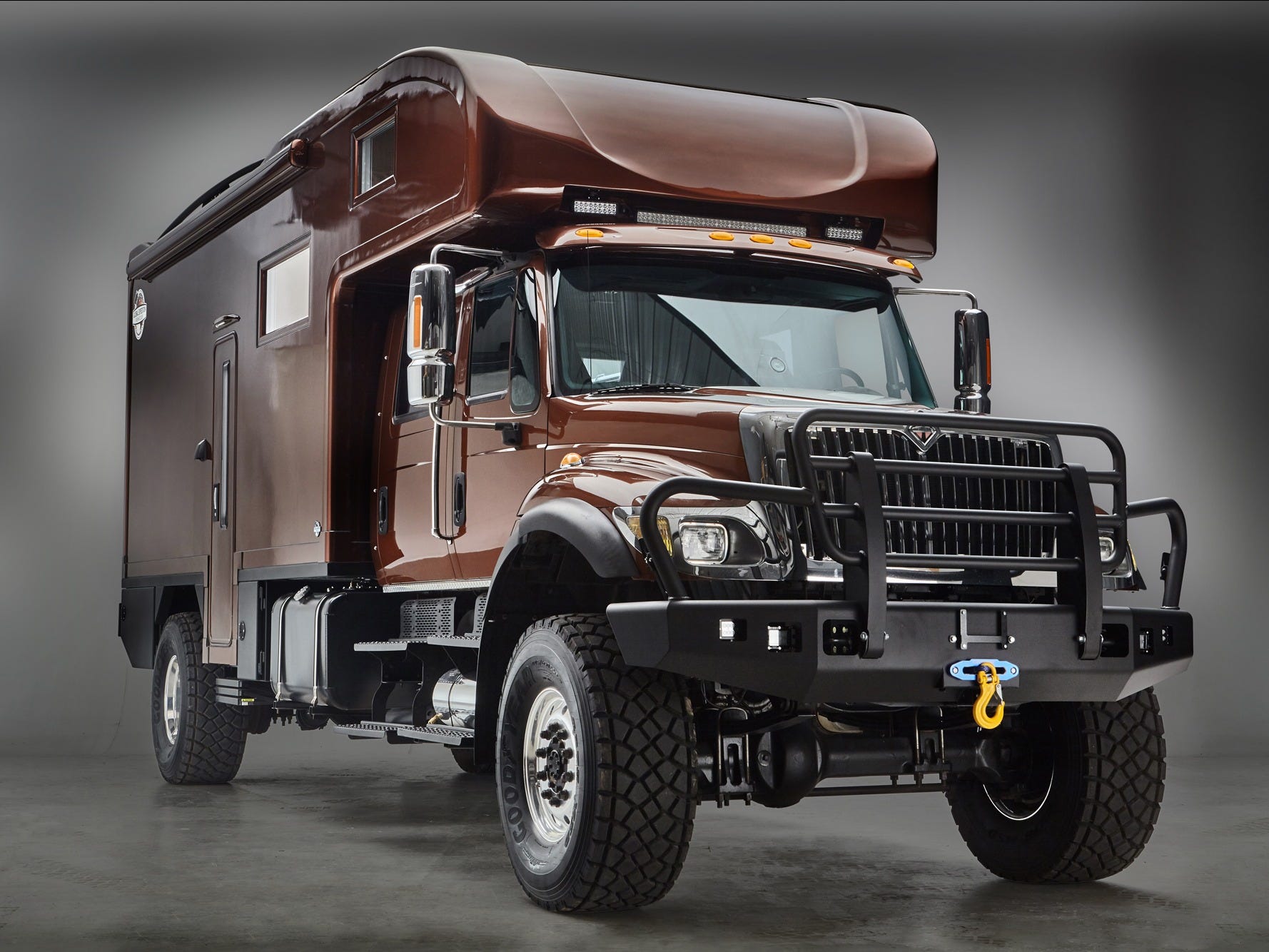 The Desert Challenger by Austria-based ActionMobil cost $US1.9 million to build. 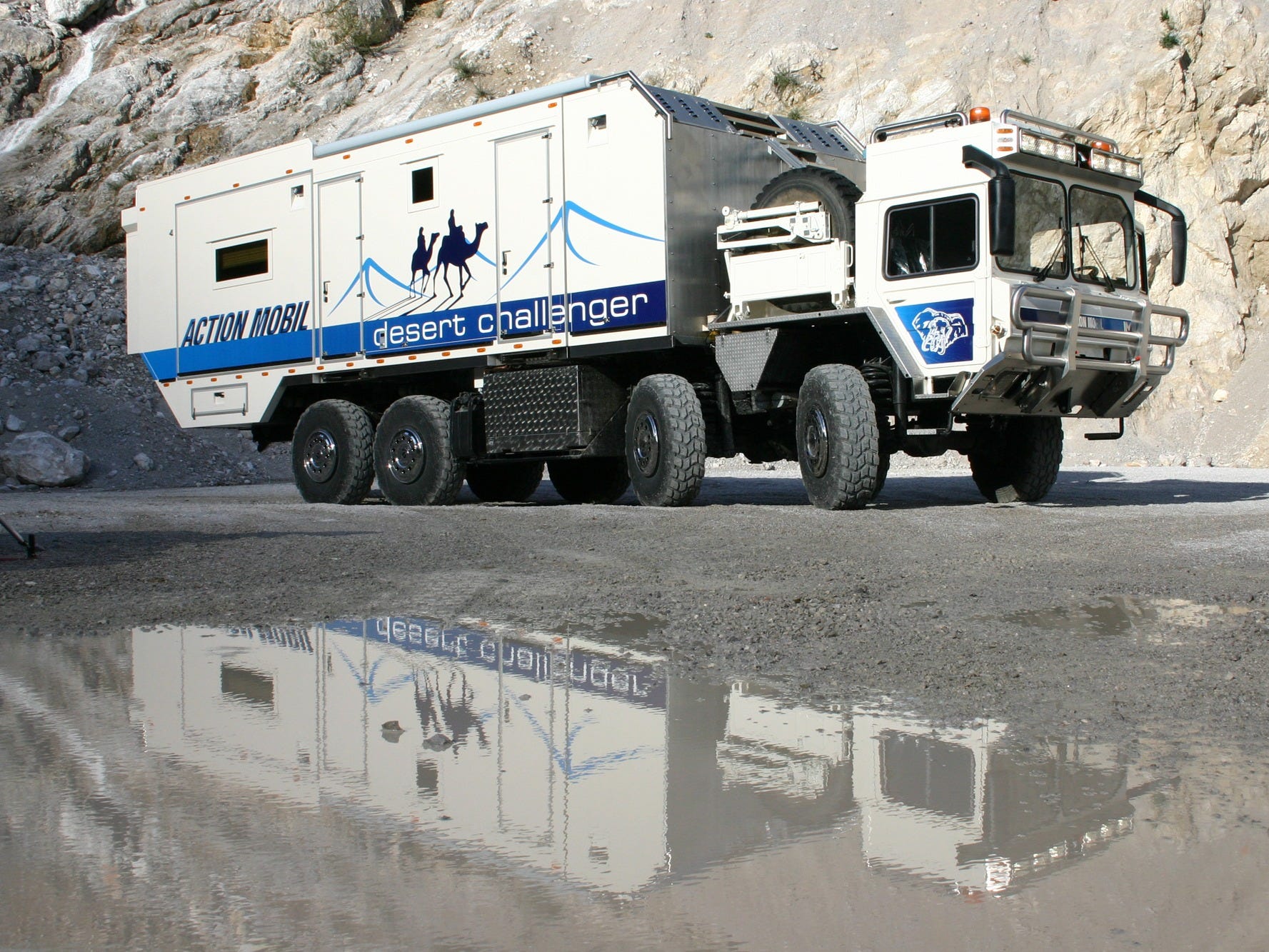 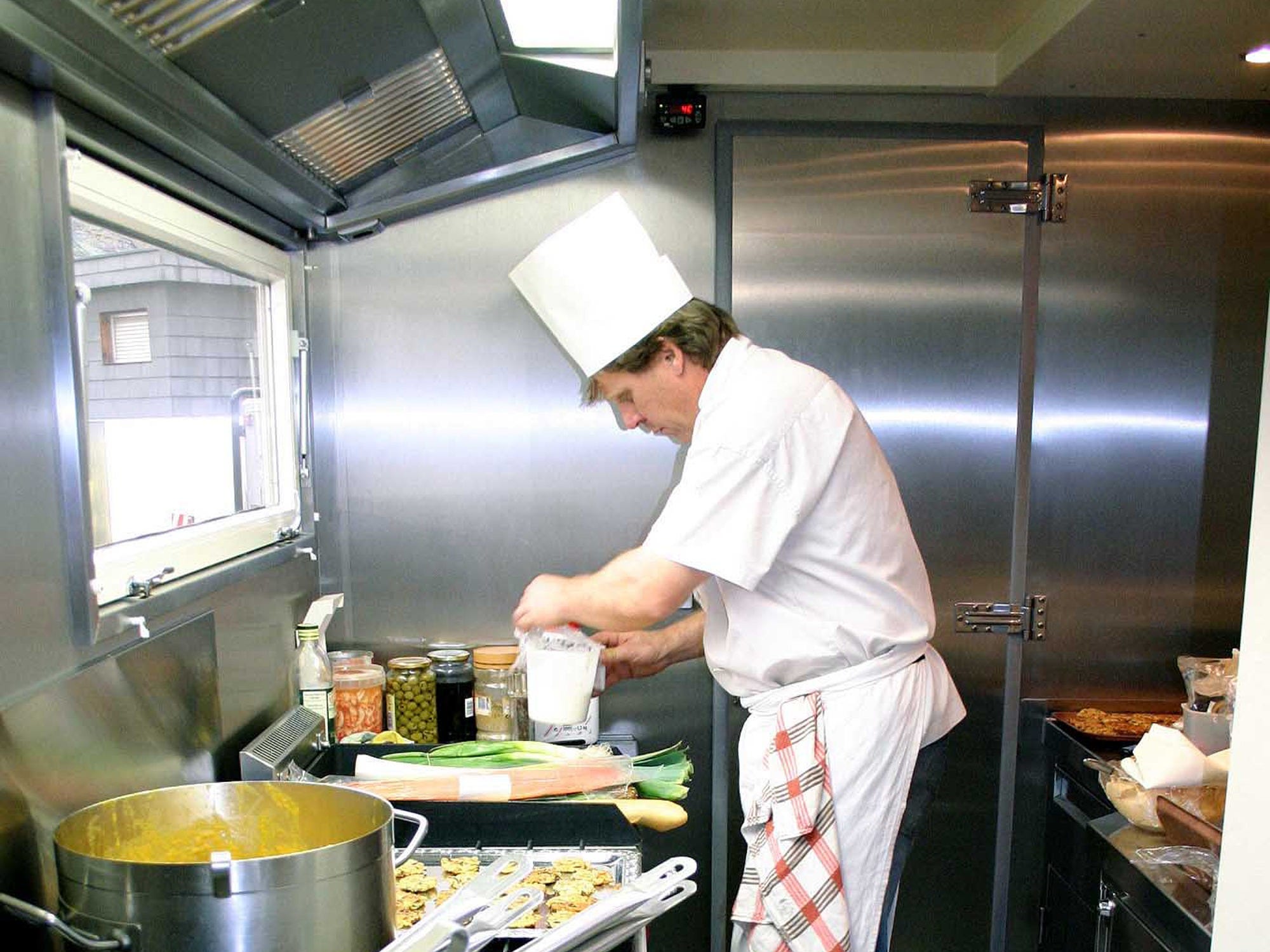 … plus multiple surveillance cameras that connect to TVs in the living room. 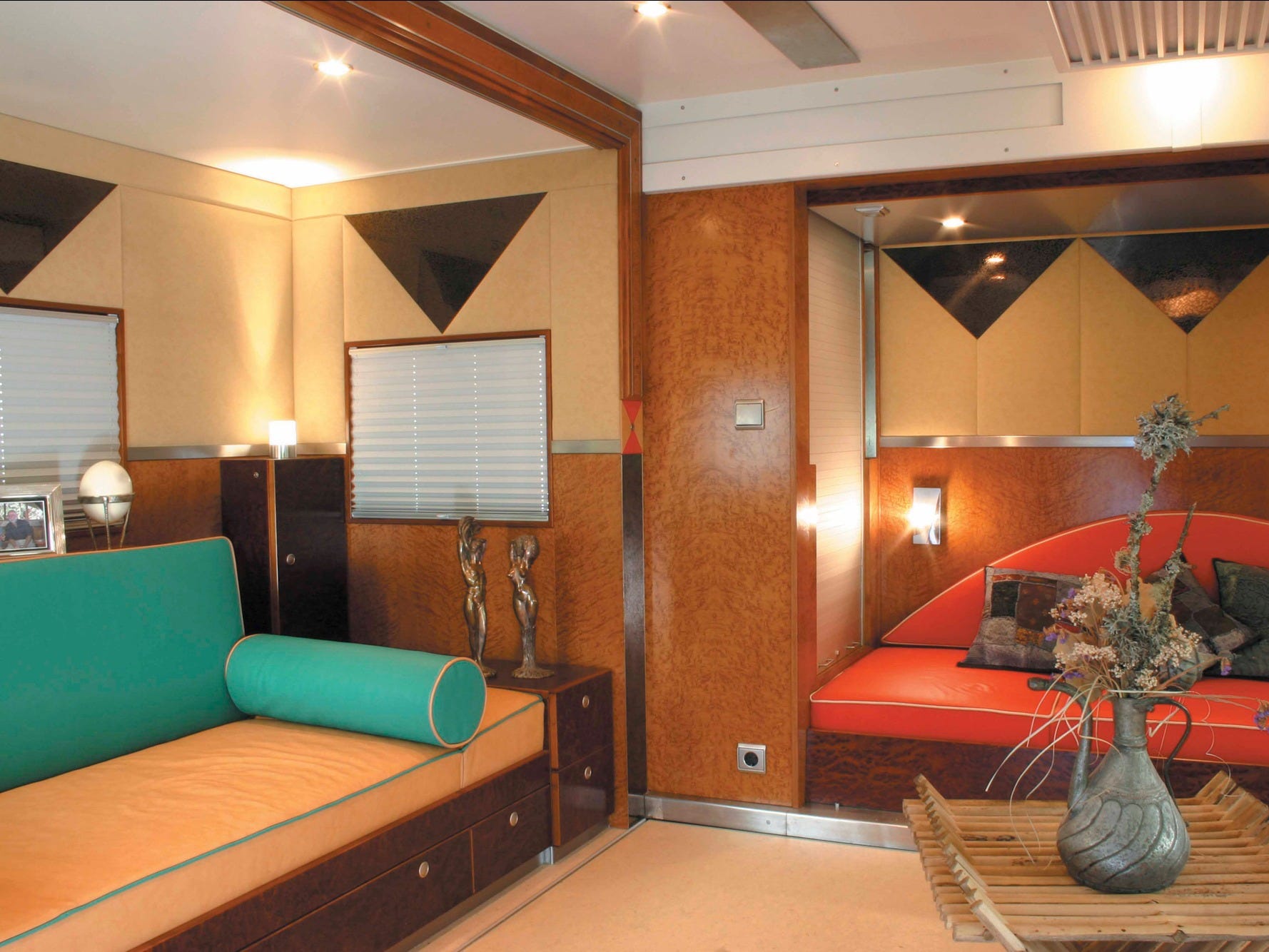 The sides can also expand to create more living space, and a built-in ladder turns the roof into a lounge. 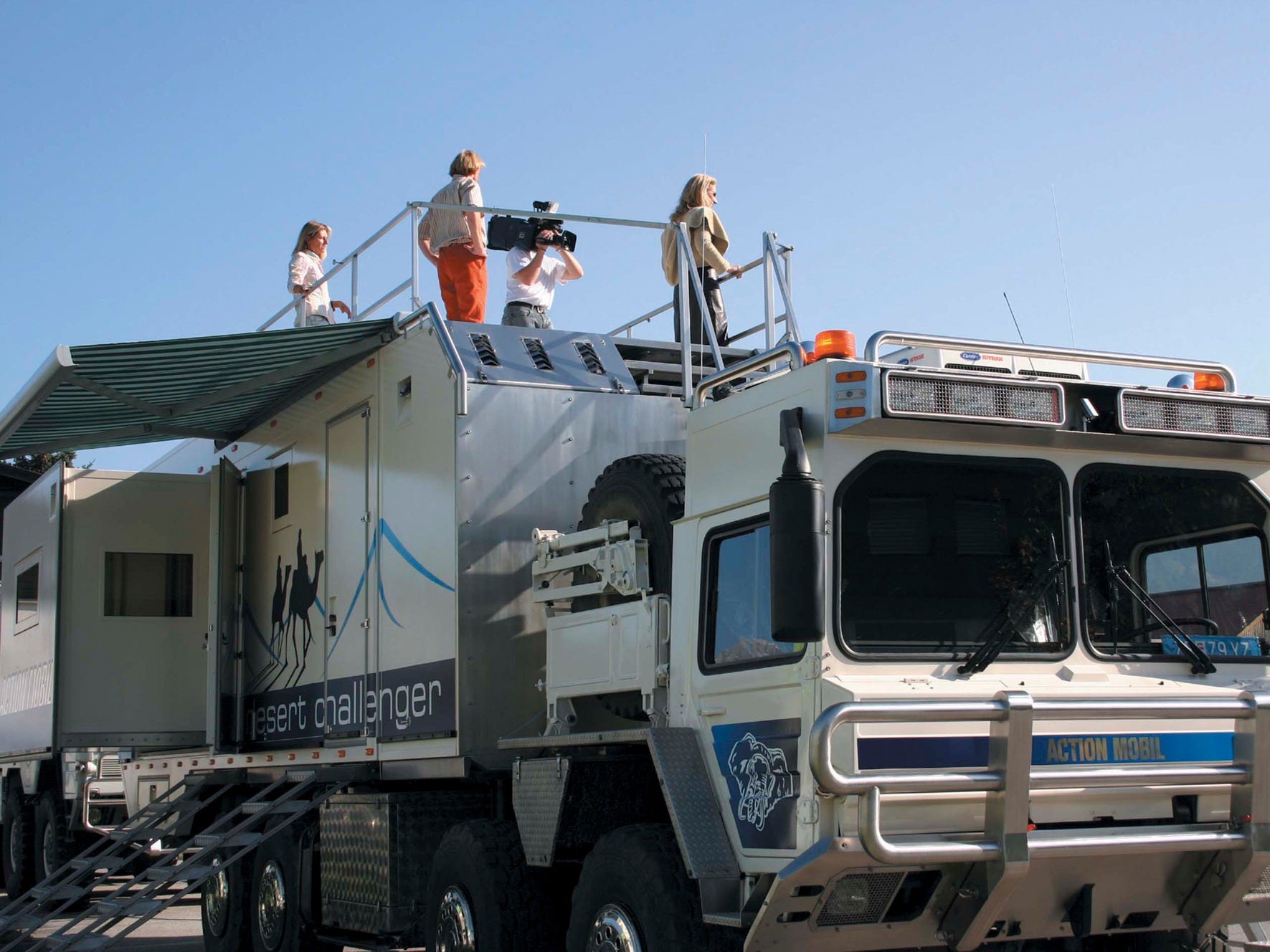 Low gas prices are “adding fuel to the RV fire,” according to Chang. Though, considering how much money “land yacht” travellers are dropping on these expedition vehicles, they probably aren’t too worried about the cost of fuelling up. 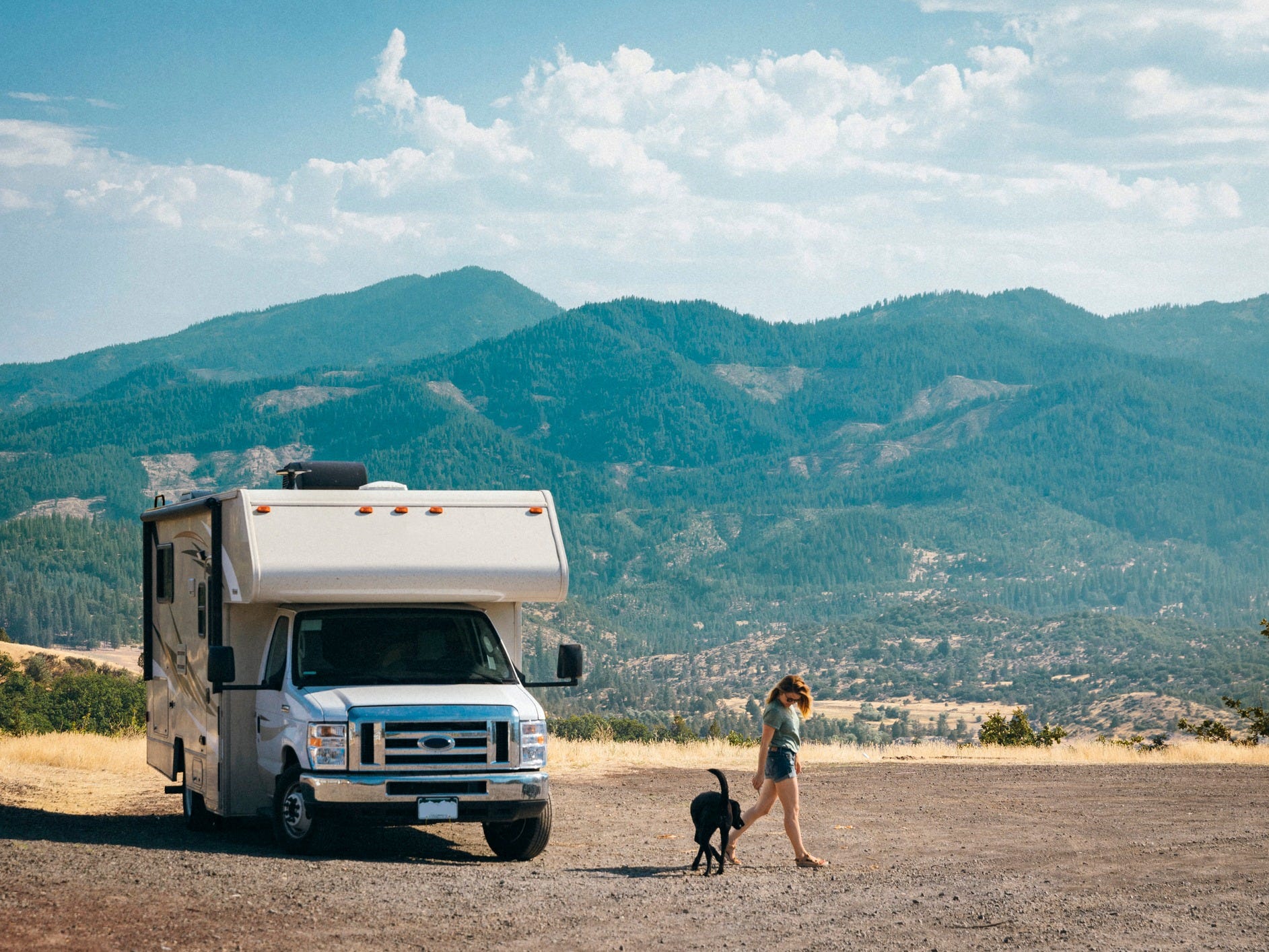