Shares in TPG Telecom fell hard when they came out of a trading halt.

The telco announced it had raised $320 million of the total $400 million institutional component of a capital raising with support from major shareholders including chairman David Teoh and Washington H. Soul Pattinson.

The raising at $5.25 a share is part of a plan for TPG to become Australia’s fourth mobile carrier at a cost about $1.9 billion.

The company last week announced a winning a bid for spectrum in the 700MHz band at an auction by the Australian Communications and Media Authority.

The project will be funded through a combination of cash flow and new debt.

Peloton drops 25% to trade below its IPO price after report...

45 million millennials are ready to buy a home, but the... 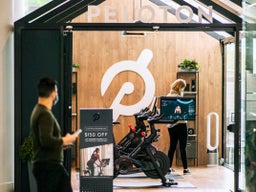 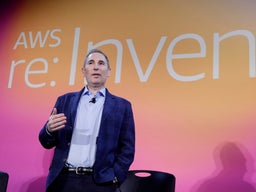