Men who score highly on a 'man box' test are more likely to be violent toward others and get depressed themselves, a new study finds 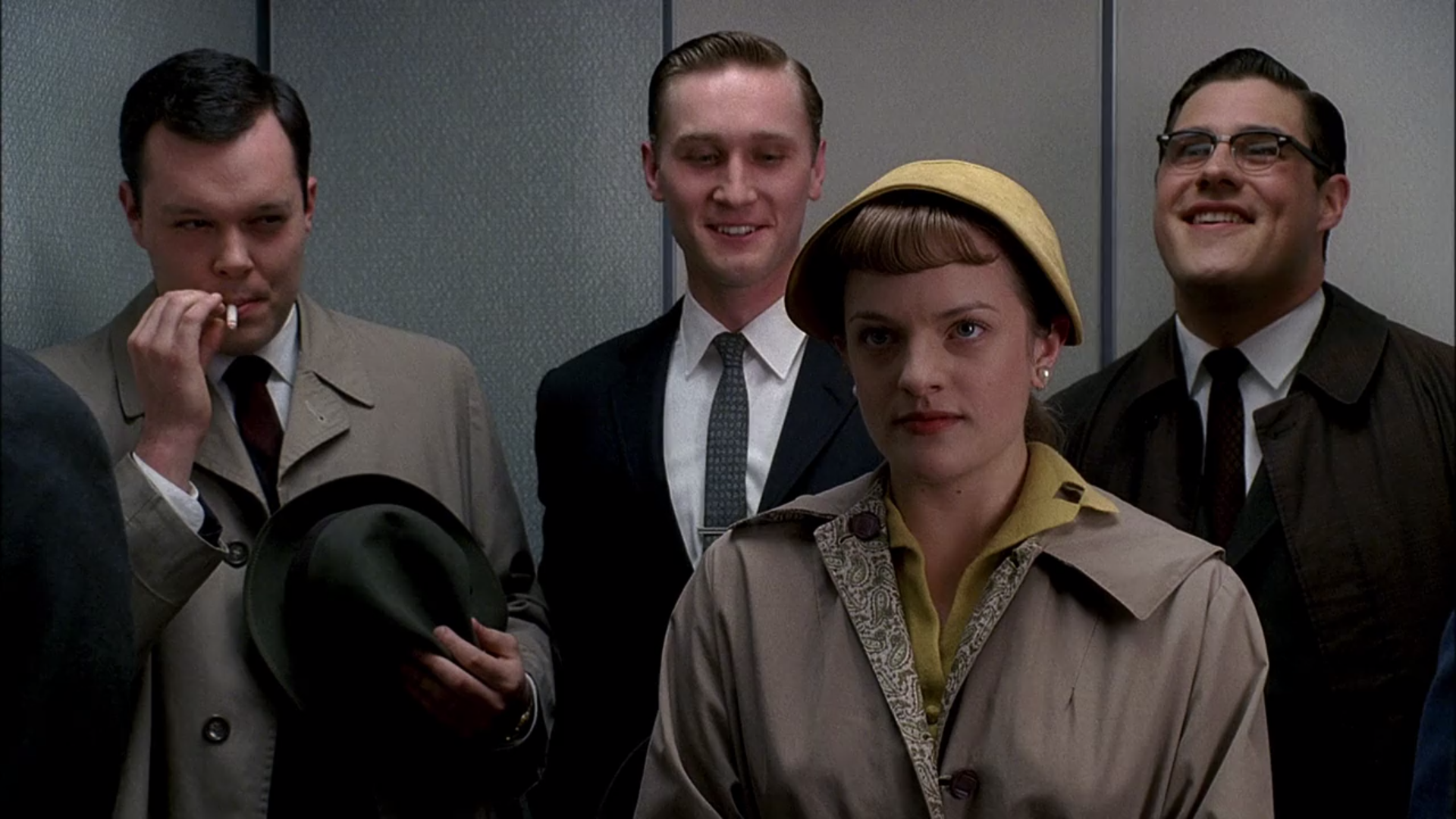 Men who hold traditional, heteronormative attitudes toward women – beliefs that women belong in the home as child-rearers or can be viewed as sexual conquests, for example – have higher rates of physical violence against their partners, research shows.

Now, a study has also found that men with these views are more likely to be depressed and suicidal.

Research published Wednesday in the journal Preventive Medicine evaluated men based on how they scored on the “man box” scale: a metric designed to measure attitudes about being a man.

“We were quite surprised to see harmful masculinity is associated with negative outcomes for the men themselves,” Dr. Robert Coulter, one of the new study’s coauthors, told Business Insider.

That term – harmful masculinity – can be defined as a set of “detrimental beliefs that perpetuate rigid, heteronormative, violent, and controlling norms about what a ‘real man’ is,” Coulter said. A more commonly used descriptor, perhaps, is toxic masculinity, though the two mean roughly the same thing.

Coulter’s team based the “man box” test used in their research on a concept by the same name from the 1980s. It originally came from activist Paul Kivel, who developed the “Act Like a Man Box” activity that helped men discuss how society pressures them to act.

In that sense, the “man box” is a “rigid set of beliefs that men have to ascribe to in order to be a proper man,” Coulter said.

“Harmful masculinity has been used in the media in the last couple years, but there’s no standardised way to really measure it,” he added.

To come up with a measurement system, Coulter’s team worked with Promundo, a global consortium dedicated to promoting gender equality, to write a survey assessing men’s attitudes about gender roles, control over others, hypersexuality, self-sufficiency, and homophobia. The result is what they’re calling the “man box” scale.

They sent the survey to more than 3,600 men between the ages of 18 and 30 in the US, UK, and Mexico. Participants were asked to mark their agreement with 15 statements on a scale of 1 to 4, from “strongly disagree,” to “strongly agree.”

Statements included “In my opinion, it is not good for a boy to be taught how to cook, sew, clean the house and take care of younger children,” and “In my opinion, a guy who doesn’t fight back when others push him around is weak.”

The survey then asked the men about how often in the past month they had engaged in violent behaviour like verbal, online, and physical bullying, as well as sexual harassment. Answers followed a similar four-point scale, from “not at all” to “very often.”

To conclude, the survey asked whether these men had been “having thoughts of suicide” or were depressed over the prior two weeks.

The researchers found that higher scores on the “man box” scale were linked with up to five times higher rates of verbal, online, or physical bullying, as well as sexual harassment.

Men with higher scores were also found to be twice as likely to experience depression or have suicidal thoughts.

“These findings highlight how detrimental harmful masculinities can be to the people who endorse them, as well as their peers, families, and communities at large,” the study’s lead author, Amber Hill, said in a press release.

Of the 15 statements in the survey, five that had the strongest associations with violence and poor mental health:

1. A man shouldn’t have to do household chores.

2. Men should use violence to get respect if necessary.

3. A real man should have as many sexual partners as he can.

4. A man who talks a lot about his worries, fears, and problems shouldn’t really get respect.

Coulter said it makes sense that men who agree with that fourth statement are more likely to experience mental-health challenges.

“If people are enforcing concepts like ‘men should repress their emotions,’ that can be detrimental to a man’s overall psychological wellbeing,” he said.

The researchers next want to use their “man box” scale to track how harmful masculinities differ across communities and change in a population over time.

“Now that we have this measure, we can better assess this in geographic regions across the US and see whether there are differences across people with different affiliations,” Coulter said.

The scale could also be a tool to help doctors and therapists monitor and manage mental-health outcomes associated with harmful masculinity, the study authors added.