Toxic chemicals in your home could be linked to cancer, autism, and reproductive issues. Here are 4 of the most concerning. 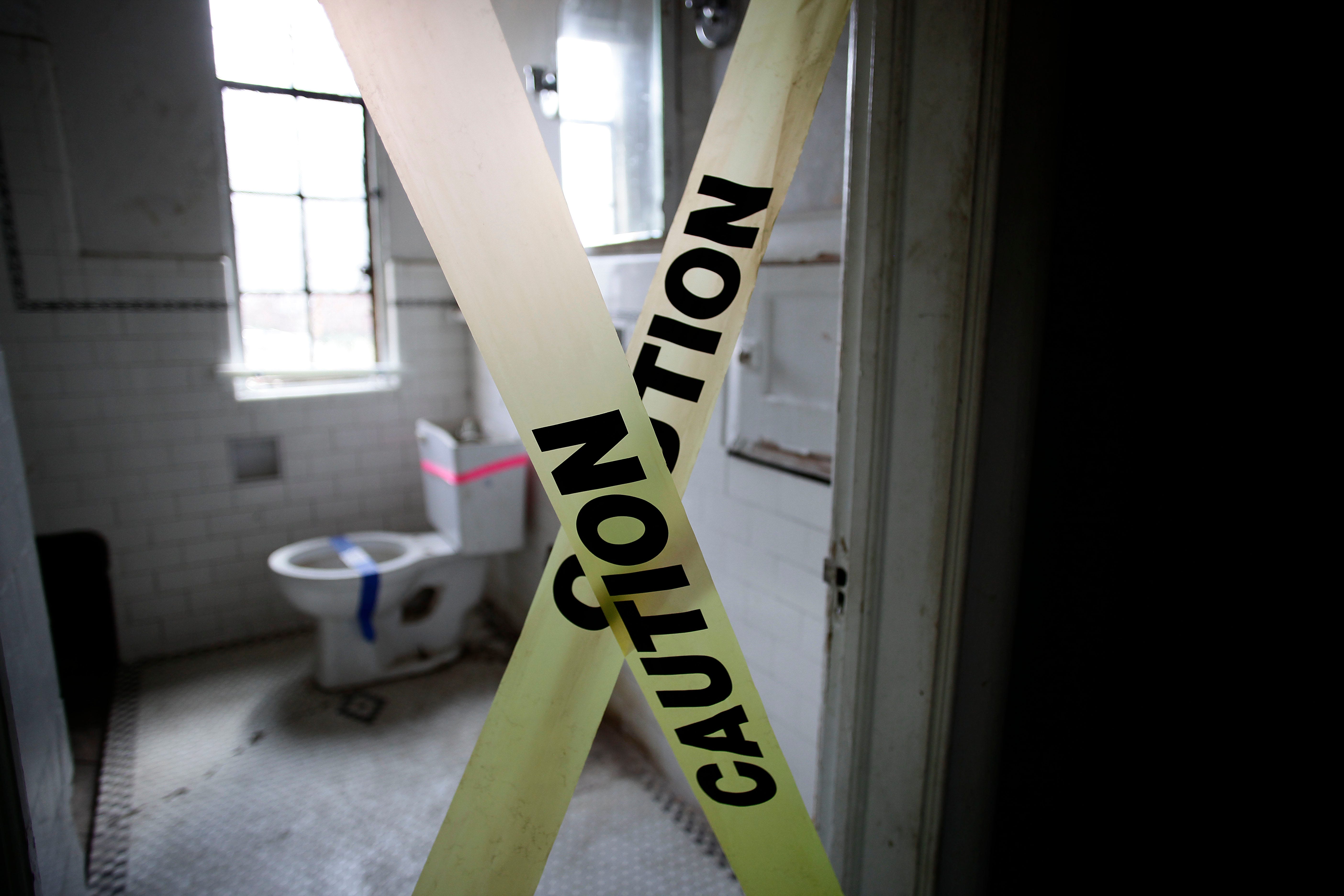 Back in November 2019, wildfires in California destroyed thousands of homes across the state, leaving behind an even greater share of displaced residents. After the wildfire season ended, locals were left with a lingering environmental threat: the presence of hazardous chemicals.

As the homes burned, so did the items inside: things like phthalate-filled air fresheners, couches manufactured with flame retardant, and Teflon pans made with harmfulPFCs. These chemicals are linked to a number of adverse health effects, including cancer, developmental defects, and reproductive issues.

It’s not just fire victims in California who are at risk. Each day, homeowners everywhere are exposed to these chemicals in the form of building materials or consumer products.

To find out which are the most dangerous, Business Insider spoke with Dr. Leonardo Trasande, an NYU professor and expert in children’s environmental health.

“There is increasing and accelerating evidence that synthetic chemicals commonly found in the home contribute to disease and disability,” said Trasande.

Right now, he said, the evidence is strongest among children, whose bodies are still developing and whose metabolic pathways haven’t built up immunity to environmental hazards. Children also weigh less, so their exposure can be higher.

Trasande identified the following types of household chemicals as some of the most toxic to humans. 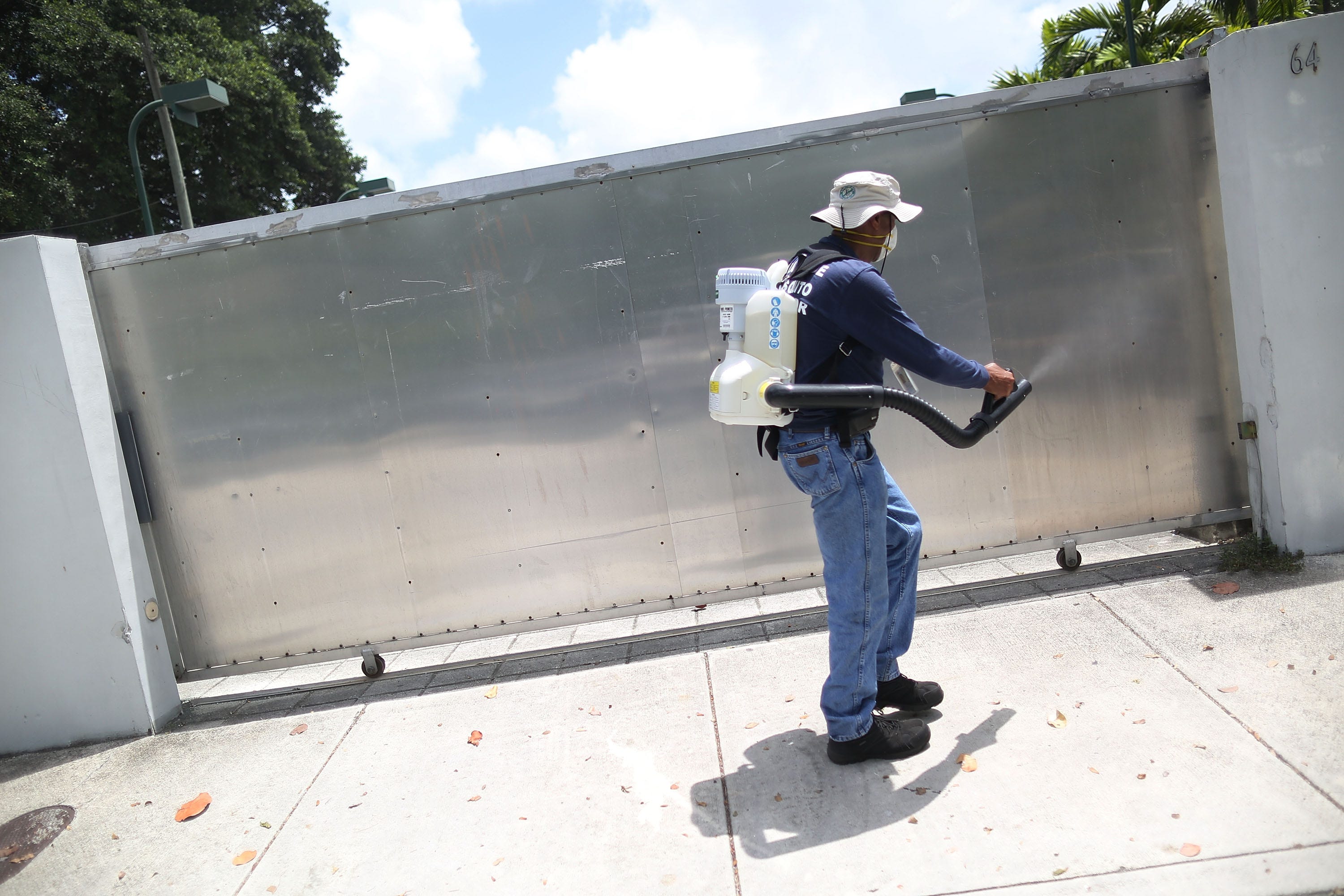 Where they reside: Pesticides are commonly found in fruits, vegetables, potatoes, and milk, among other foods. The nonprofit Environmental Working Group even discovered what they considered to be harmful levels of weed-killer – a common pesticide – in Cheerios and Quaker Oats products (There’s been some debate about whether these low levels are actually toxic.)

The potential health effects: While scientists are still figuring out the link between pesticides and human disease, studies have indicated that exposure to certain pesticides may cause cancers like leukemia and non-Hodgkin lymphoma. Pesticides have also been linked to autism risk in infants and attention deficit hyperactivity disorder (ADHD) in children and young teens.

How to limit exposure: Trasande said there are a few simple steps people can take to limit their exposure, like not spraying pesticides in their backyards. He also recommended switching to organic foods when possible, though even organic produce can also contain pesticides. 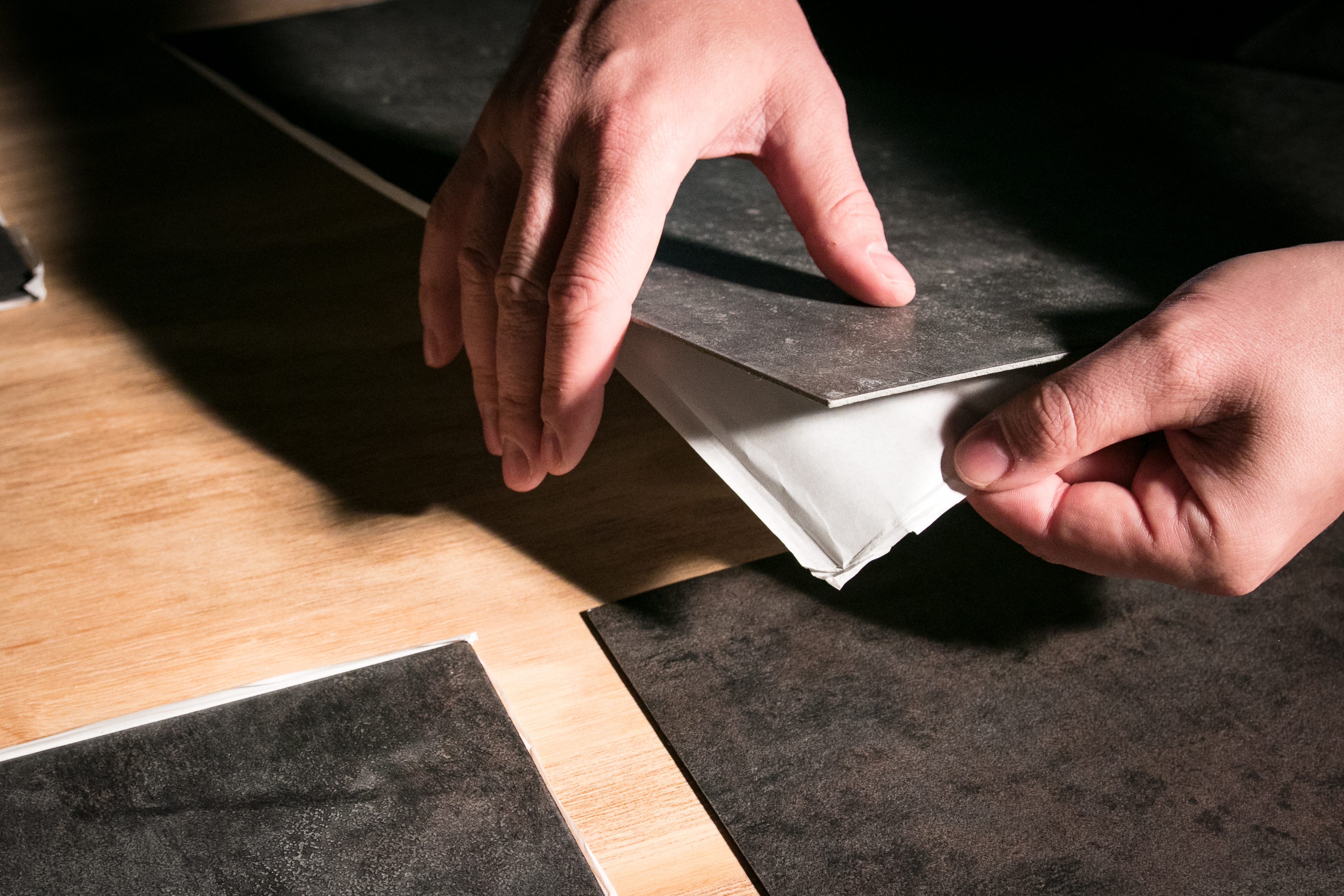 Where they reside: Phthalates are part of the plasticizer family, which make plastic durable and flexible. Although Congress instituted a federal ban on phthalates in toys and children’s products in 2008, the chemicals continue to be used in manufacturing. As of 2016, phthalates still represented a third of the plasticizer market. As of 2017, phthalates accounted for 65% of the world consumption of plasticizers. Among the long list of products containing phthalates are items like vinyl flooring, shower curtains, detergents, nail polish, hair sprays, shampoos, and perfumes.

The potential health effects: Trasande said phthalates are associated with a number of reproductive issues, including decreased reproductive functions in men and endometriosis in women. Additional studies have found a link between phthalates and obesity, ADHD, asthma, diabetes, and breast cancer.

How to limit exposure: Reducing exposure to phthalates is a challenge, given how many products contain the chemical. One helpful trick is to look for keywords on the label. If a product was packaged in “recycling-code-3” plastic or contains the word “fragrance,” phthalates could be present. 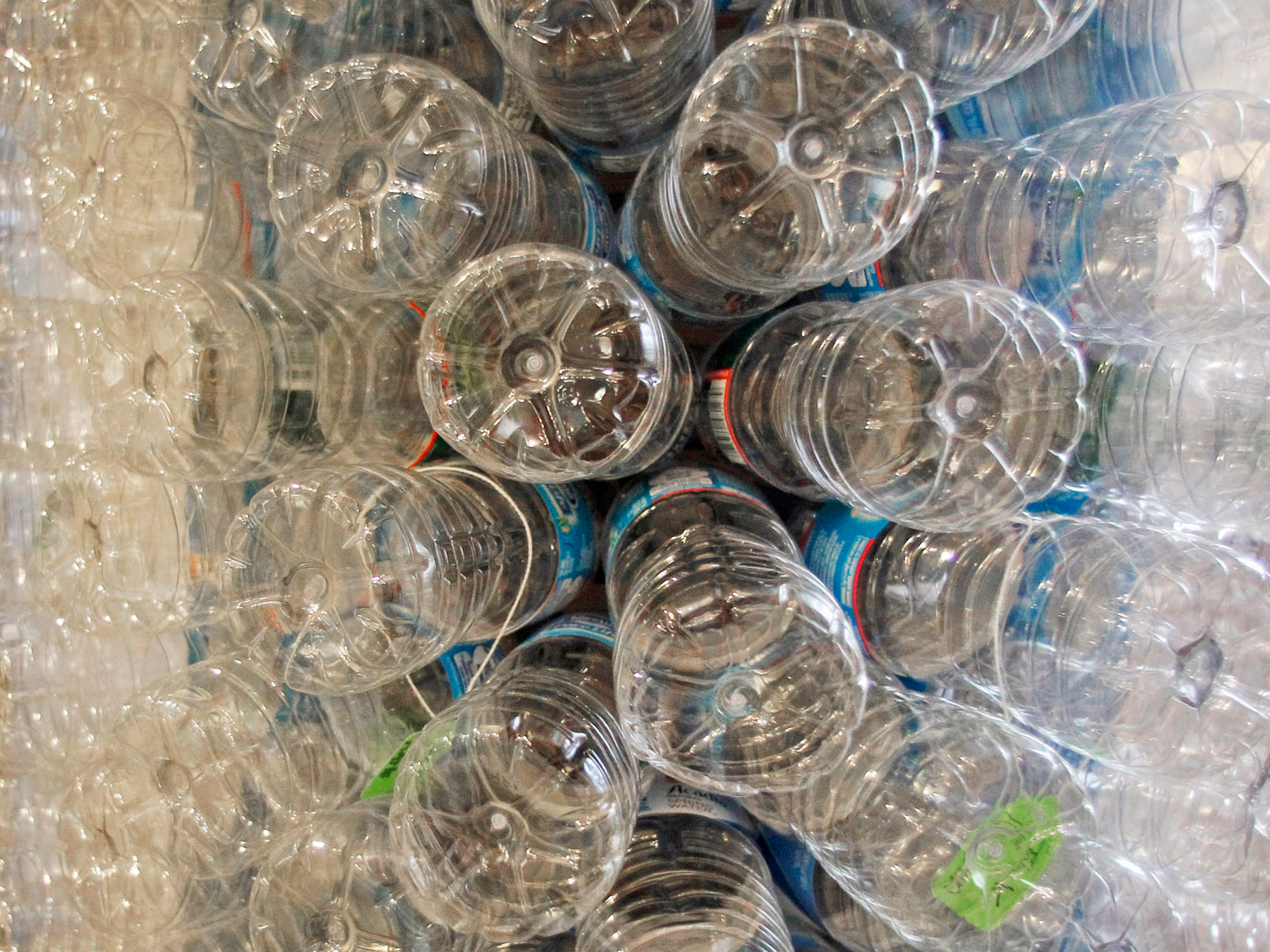 Toby Talbot/APBPA is most commonly known to be found in plastic water bottles.

Where it resides: Bisphenol A, or BPA, is a chemical commonly found in plastics such as water bottles and food packaging. It’s also hidden in household items like paper receipts and the linings of aluminium cans.

The potential health effects: Numerous scientists, including Trasande, have uncovered a link between BPA and obesity. The chemical has also been associated with coronary artery disease, increased blood pressure, and issues with female reproductive development. While the US Food and Drug Administration (FDA) has said that BPA is safe for humans, their assertion has been widely challenged by the scientific community.

How to limit exposure: To avoid BPA exposure, Trasande said, homeowners should stop microwaving plastic, scale back on canned food consumption, and replace plastic containers with an alternative like glass or stainless steel. 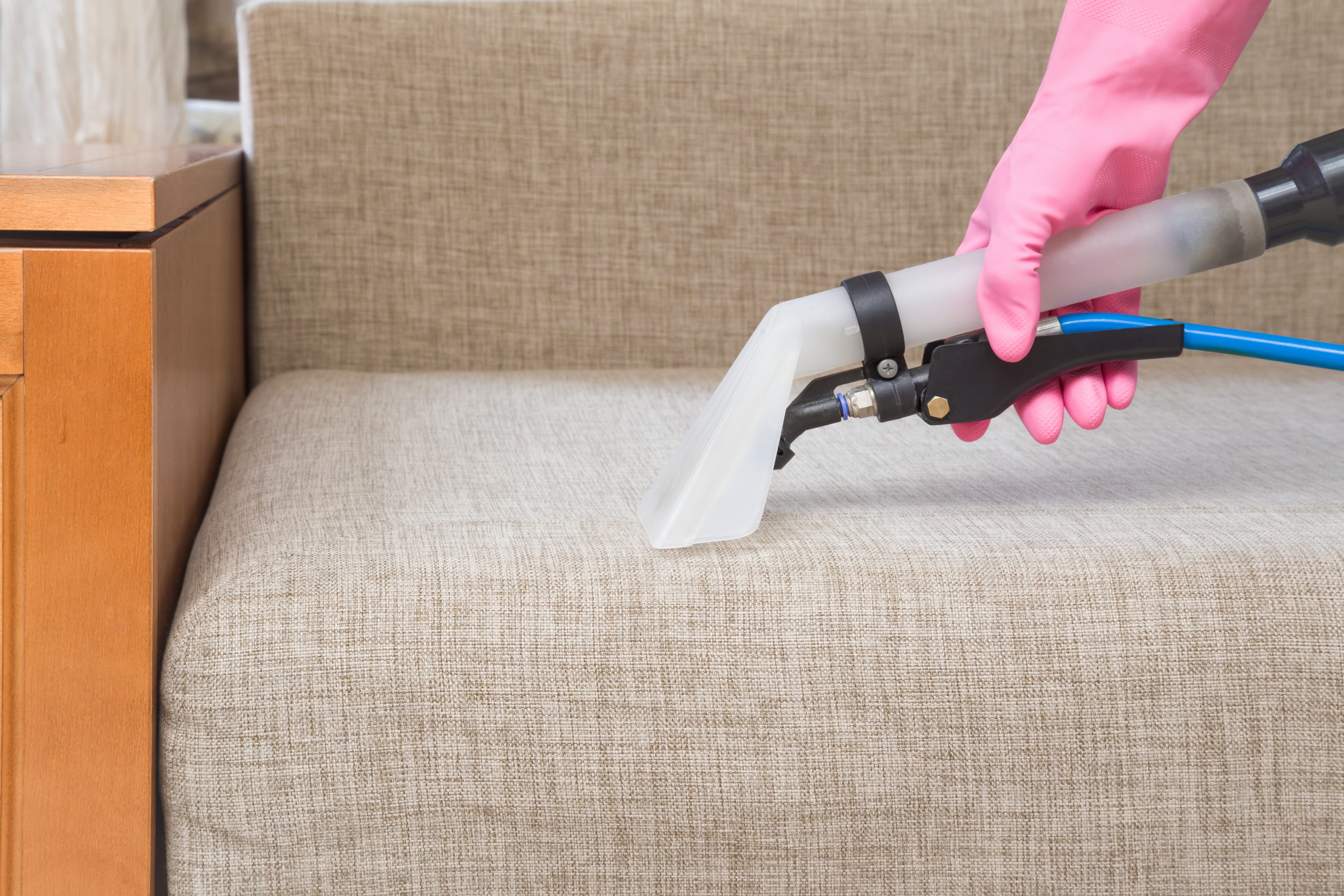 Where they reside: As the name suggests, flame retardants are designed to make products like electronics, furniture, carpets, and building materials less flammable. To date, 14 states have adopted policies that limit or ban flame retardants from certain products. But the chemicals still linger in the environment in soil, water, and air. They’re also commonly found in household dust.

How to limit exposure: Frequent mopping and vacuuming can help reduce the likelihood of inhaling dust laced with flame retardant. Parents should also watch out for mattresses and children’s toys that contain polyurethane foam.

As science uncovers more evidence of the dangers of these chemicals, the US Environmental Protection Agency (EPA) continues to lag behind. Thus far, the EPA has only banned a handful of chemicals, despite the presence of 80,000 on the US market.

Trasande called the EPA’s framework for evaluating toxicity “over-simplified and “limited on a number of levels.”

“We’re recognising that low-level exposure to an array of synthetic chemicals commonly used in our household products contributes to these diseases,” Trasande said. “What little we know suggests broad consequences.”