The top 9 streaming TV shows this week, from Disney Plus' 'The Mandalorian' to Hulu's 'Animaniacs' Hulu’s “Animaniacs” reboot has found an audience, debuting on this week’s list of the most in-demand streaming shows in the US.

But nothing can beat “The Mandalorian.” The Disney Plus “Star Wars” series is still the top series by a wide margin, even stretching its lead after a fan-favourite episode debuted over the Thanksgiving weekend. 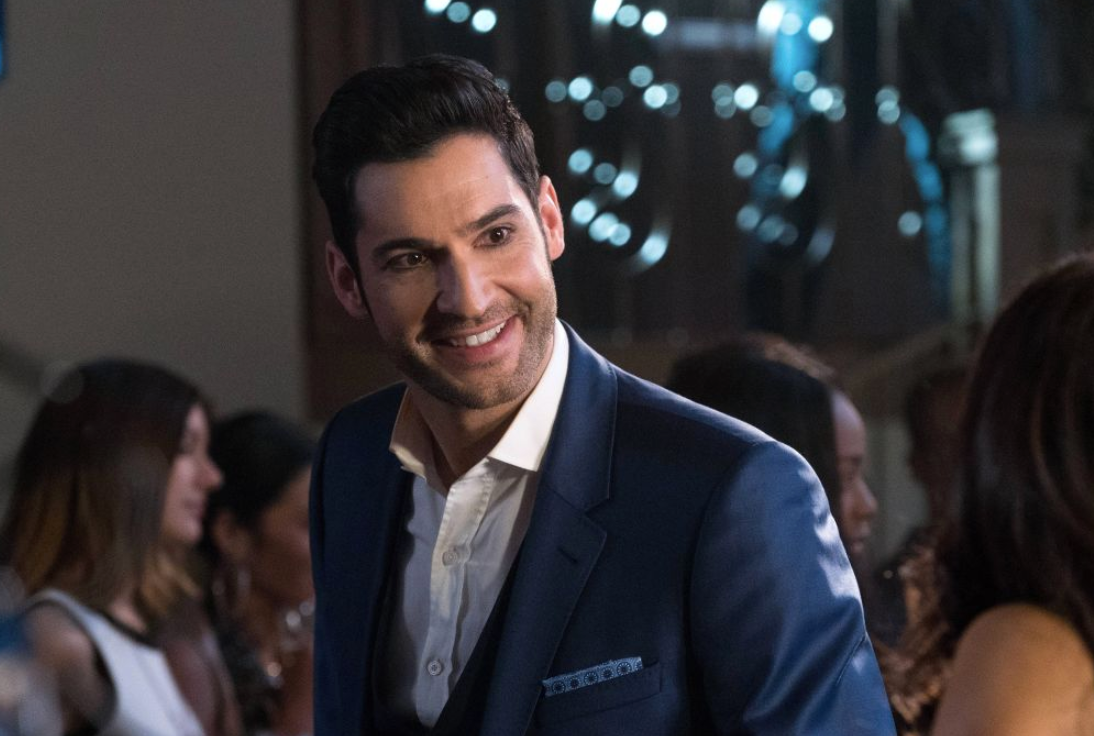 What critics said: “Part of Lucifer’s charm is it’s always erred on the side of cheesy soap opera when it calls for it, but there are some real gut-punching, grounding moments this season.” – Metro(Season 5) 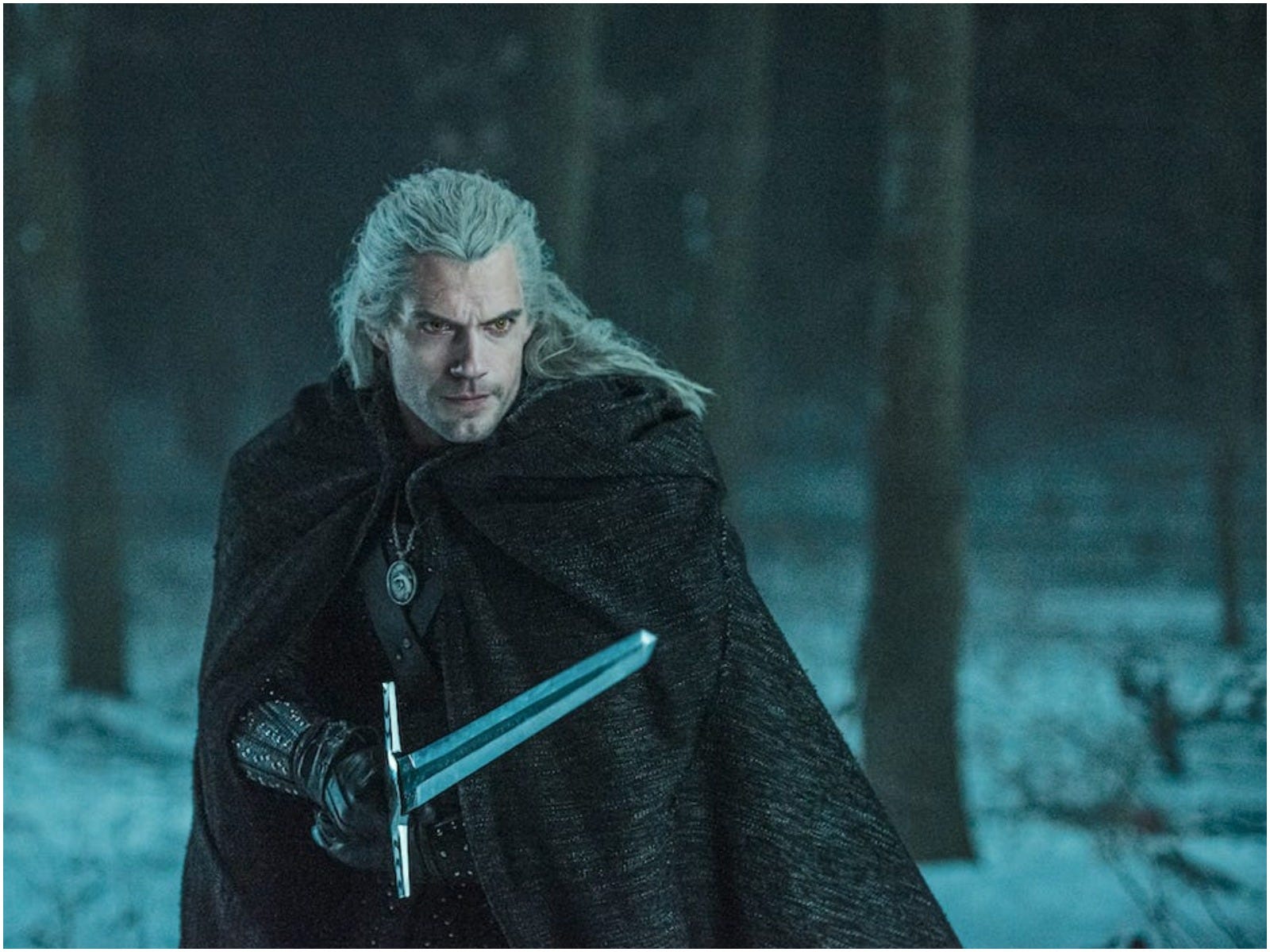 Description:“Geralt of Rivia, a mutated monster-hunter for hire, journeys toward his destiny in a turbulent world where people often prove more wicked than beasts.”

What critics said: “Henry Cavill reinvents himself as Geralt, while Anya Chalotra steals the show from start to finish in The Witcher, an epic fantasy series that will definitely fill the void in your life left by Game of Thrones.” –ComicBookMovie.com (Season 1)

Season 1 premiered on Netflix on December 20. See more insights for “The Witcher.“ 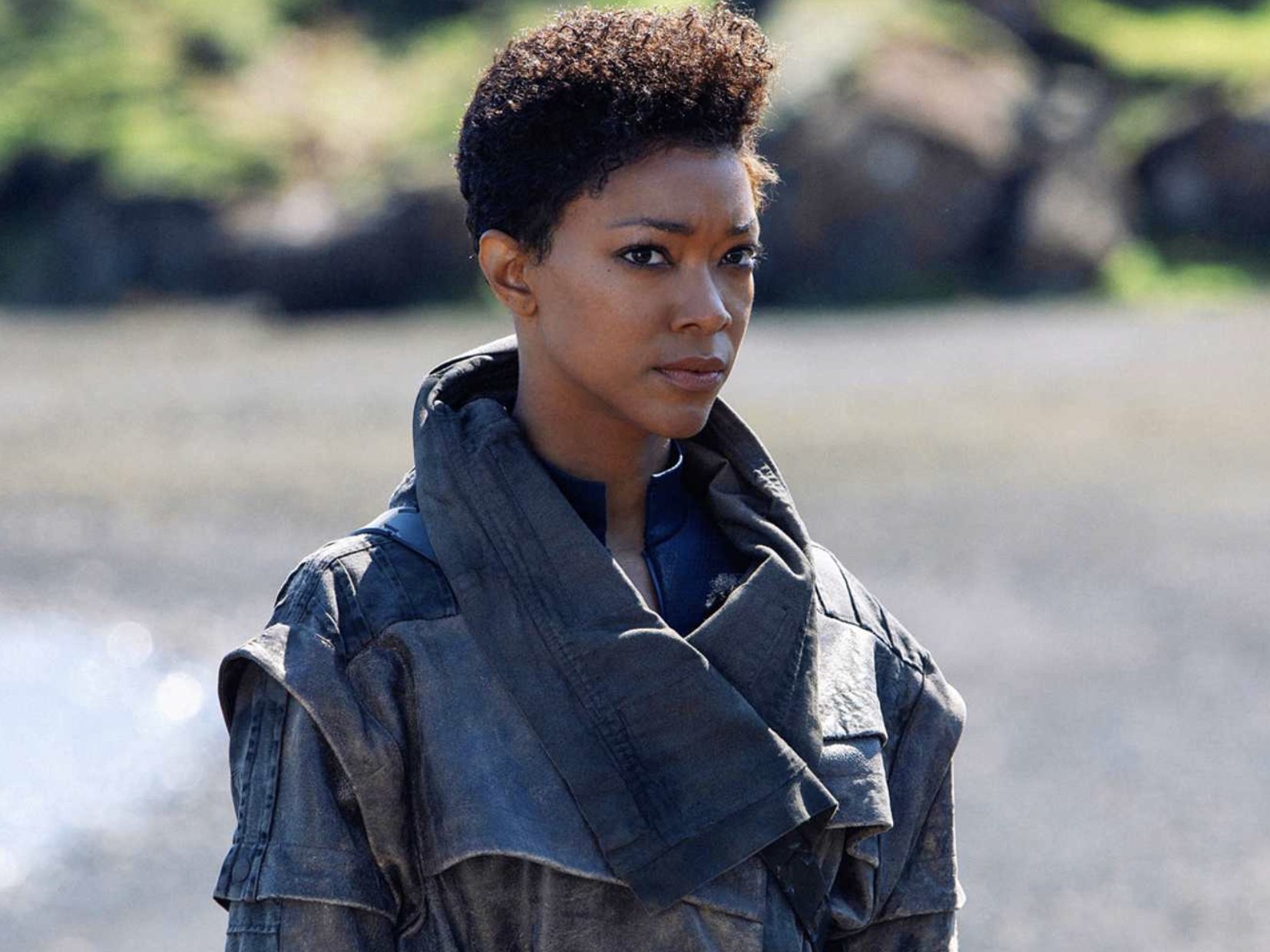 Description:“After making the jump in the second season finale, season three of “Star Trek: Discovery” finds the U.S.S. Discovery crew dropping out of the wormhole and into an unknown future far from the home they once knew. Now living in a time filled with uncertainty, the U.S.S. Discovery crew, along with the help of some new friends, must together fight to regain a hopeful future.”

What critics said: “Fans can argue and gripe over the merits and legitimacy of events in the Prime and Kelvin universes, but by removing the Federation from the equation entirely from a future more distant than the show has boldly gone before is inspired.” – Salon (season 3) 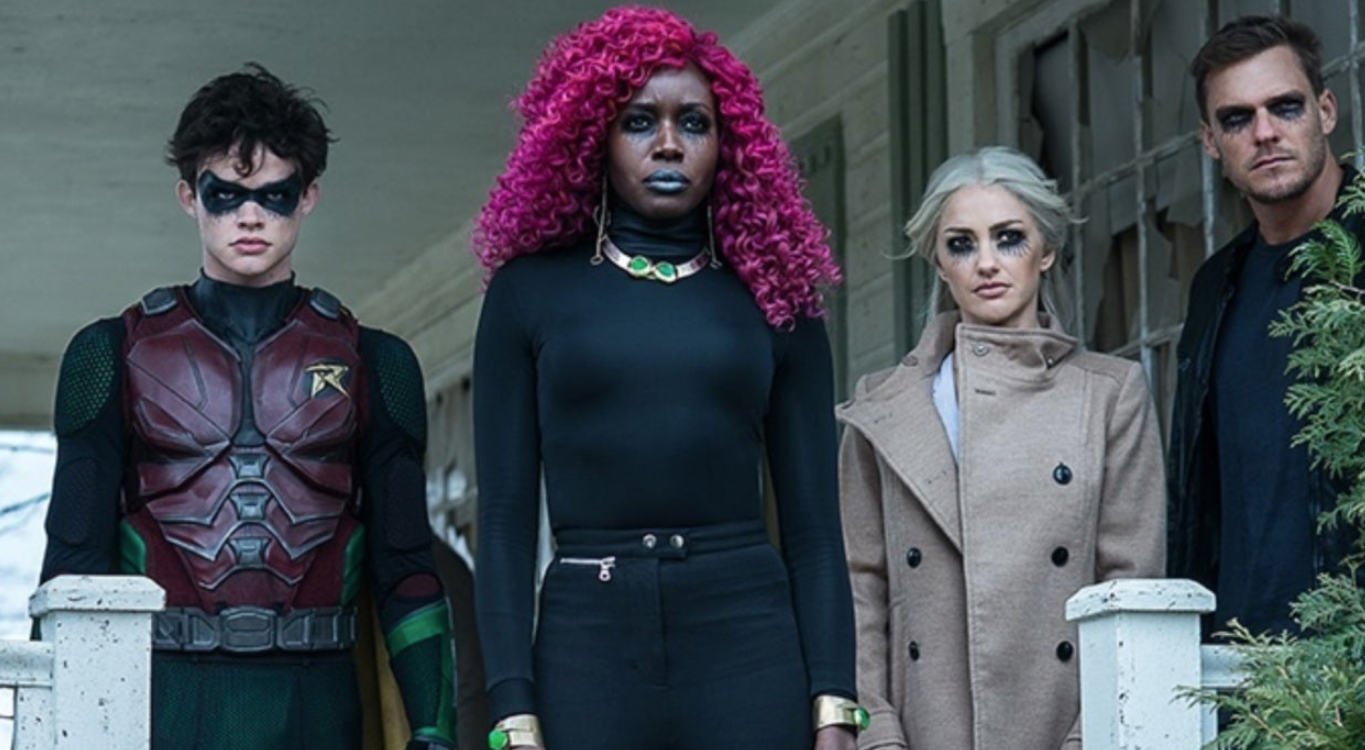 What critics said: “With a bit of time, Titans might end up getting steady on its feet again and returning to being one of the better live-action cape shows, but for the time being, it’s definitely showed itself to be a bit more than rusty.” – i09(Season 2) 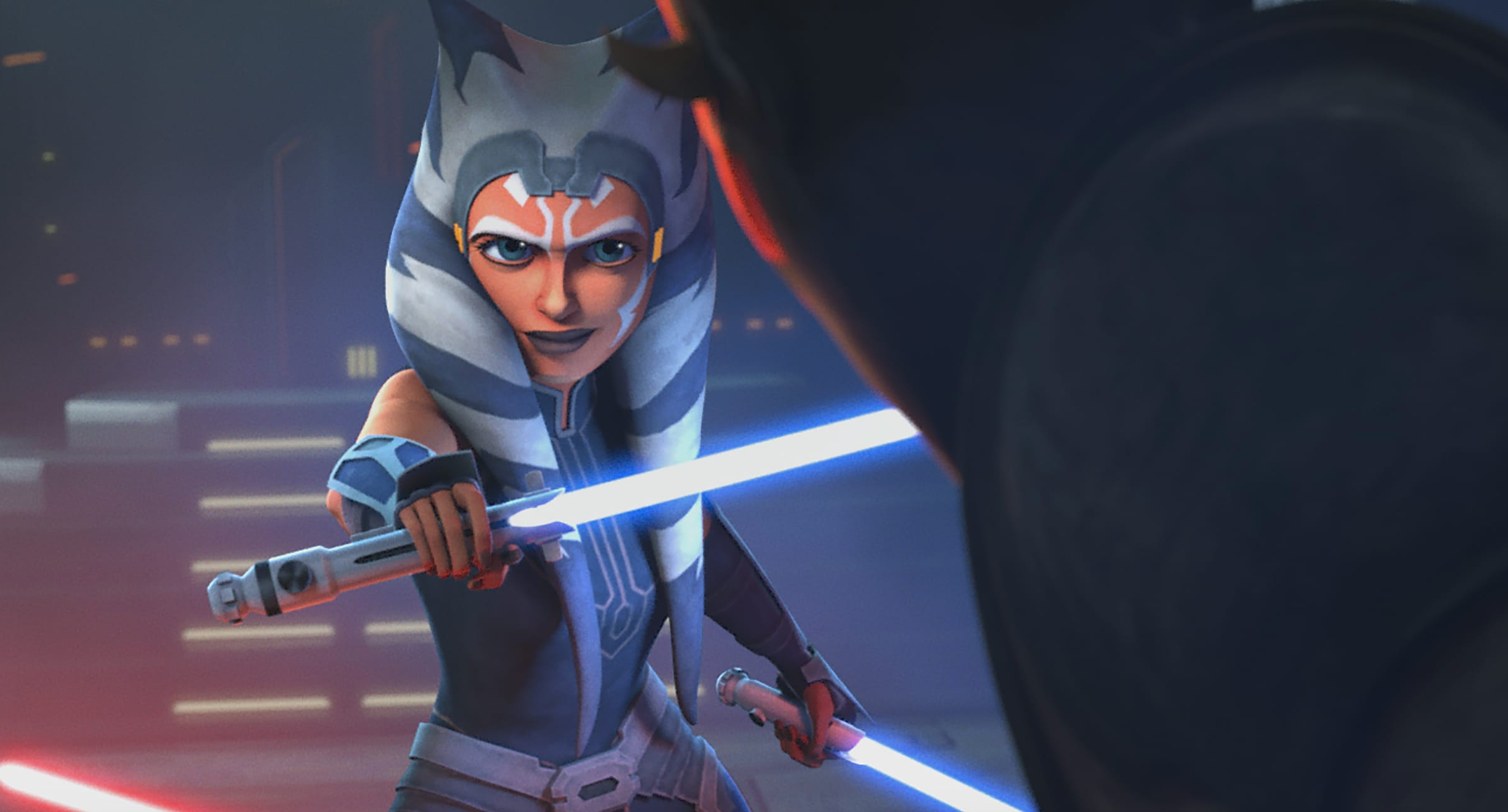 Description:“From Dave Filoni, director and executive producer of ‘The Mandalorian,’ the new ‘Clone Wars’ episodes will continue the storylines introduced in the original series, exploring the events leading up to ‘Star Wars: Revenge of the Sith.'”

What critics said: “It’s a nostalgic trip, and admittedly even with my slightly cynical opinion of the show at large, it was delightful to get drawn right back into this show’s rhythms.” – AV Club(season 7) 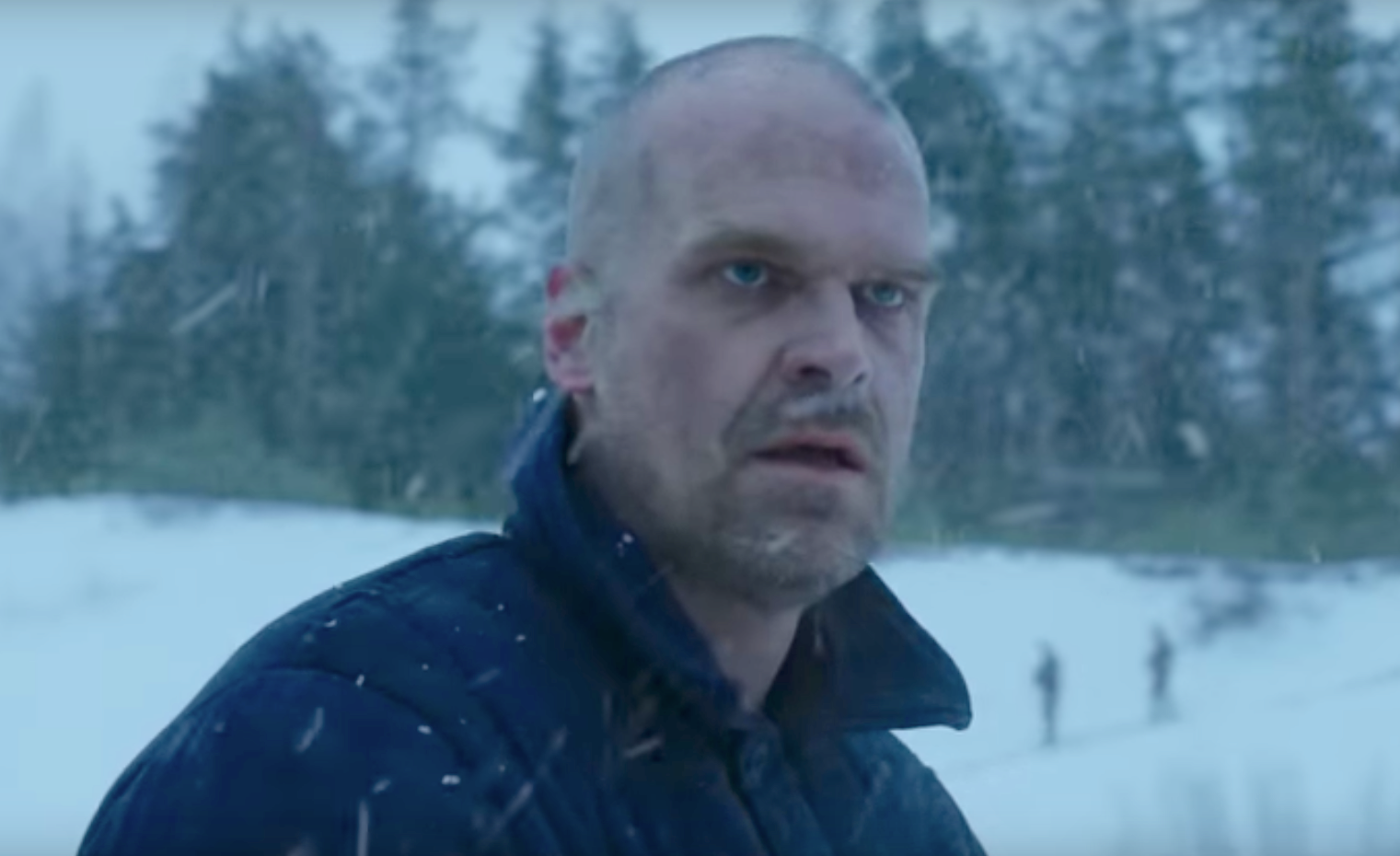 What critics said: “Season 3 balances good-natured laughs with charming nostalgia through likable characters doing battle against looming horrors. Yet it feels like it’s propping up its past to justify its present.” –Observer(Season 3) Description: “They’re back! The Warner brothers, Yakko and Wakko, and the Warner sister Dot, have a great time wreaking havoc and mayhem in the lives of everyone they meet. After returning to their beloved home, the Warner Bros. water tower, the siblings waste no time in causing chaos and comic confusion as they run loose through the studio, turning the world into their personal playground. Joining Yakko, Wakko and Dot, fan-favourite characters Pinky and the Brain also return to continue their quest for world domination.”

What critics said: “In the world of Animaniacs the best jokes often come in the deep cuts, like one about, of all things, the Oldboy remake.” – RogerEbert.com(season 1) Description:“This drama follows the political rivalries and romance of Queen Elizabeth II’s reign and the events that shaped the second half of the 20th century.”

What critics said: “The Crown is deeper than just a sumptuous soap opera. It pictorially assesses the social consequences of a once great power in decline.” – Daily Beast (season 4)

Season four premiered on November 15 on Netflix. See more insights for “The Crown.”

1. “The Mandalorian” (Disney Plus) 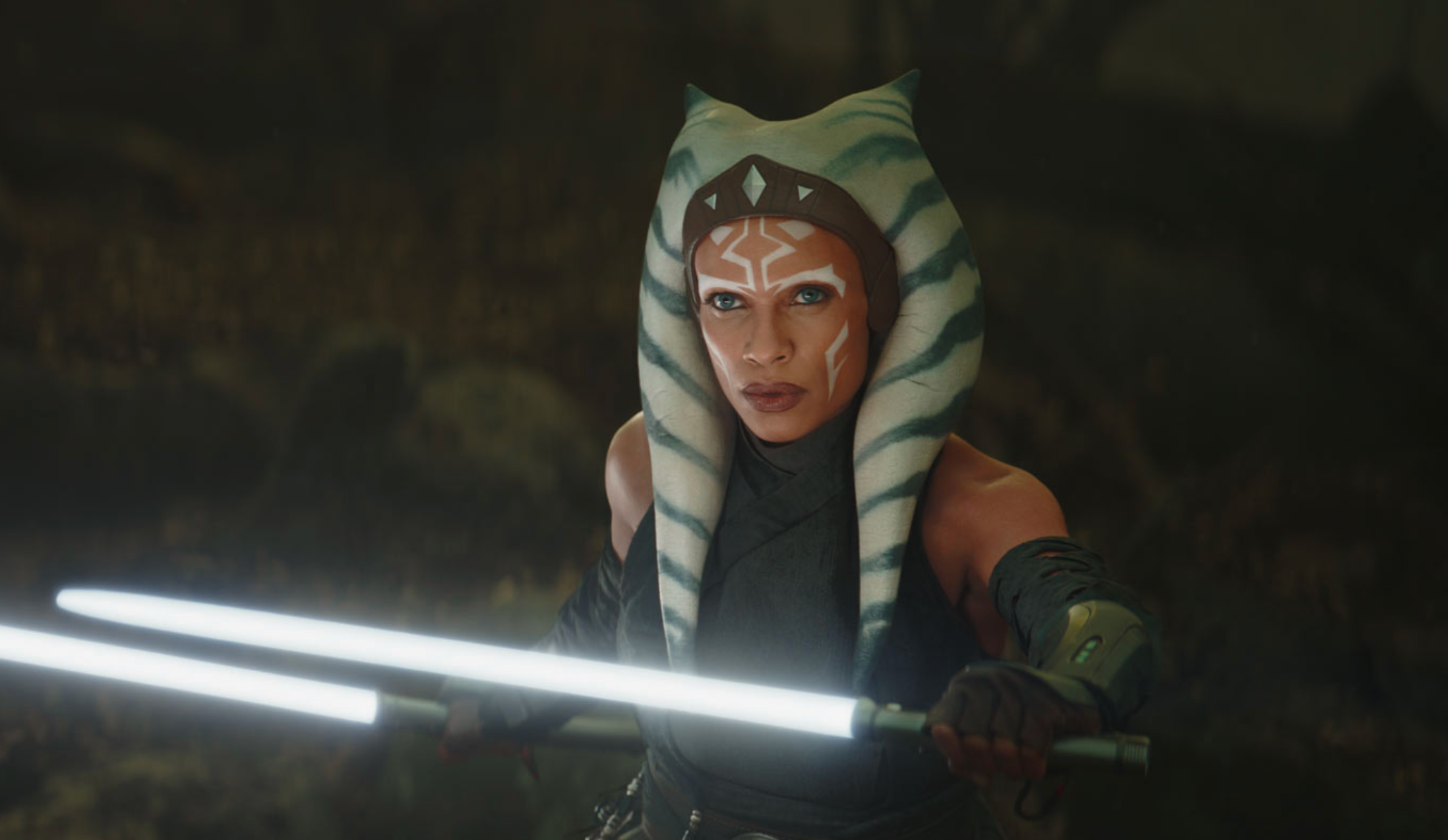 Description:“After the fall of the Empire, a lone gunfighter makes his way through the lawless galaxy.”

What critics said: “For fans who see Star Wars from a certain point of view, this week was a thrilling showcase for the emotional and narrative firepower of a fully armed and operational series.” – The Ringer (Season 2)

Season 2 premiered on Disney Plus on October 30. See more insights for “The Mandalorian.”