The top 9 streaming shows this week, from 'Cobra Kai' to 'The Mandalorian' 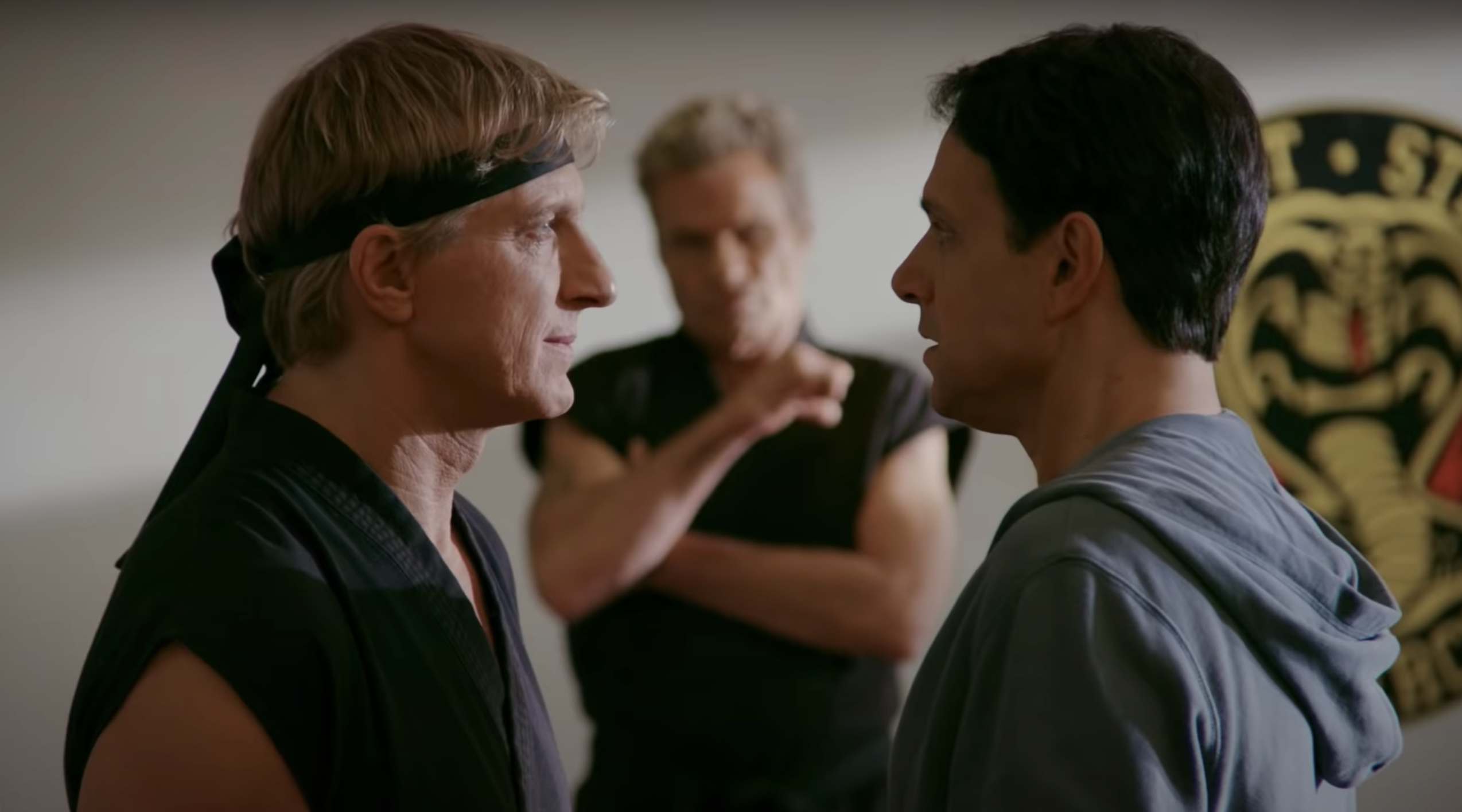 Netflix’s “Cobra Kai” dethroned Disney Plus’ “The Mandalorian” as the most popular original streaming series in the US this week after debuting its third season on January 1. 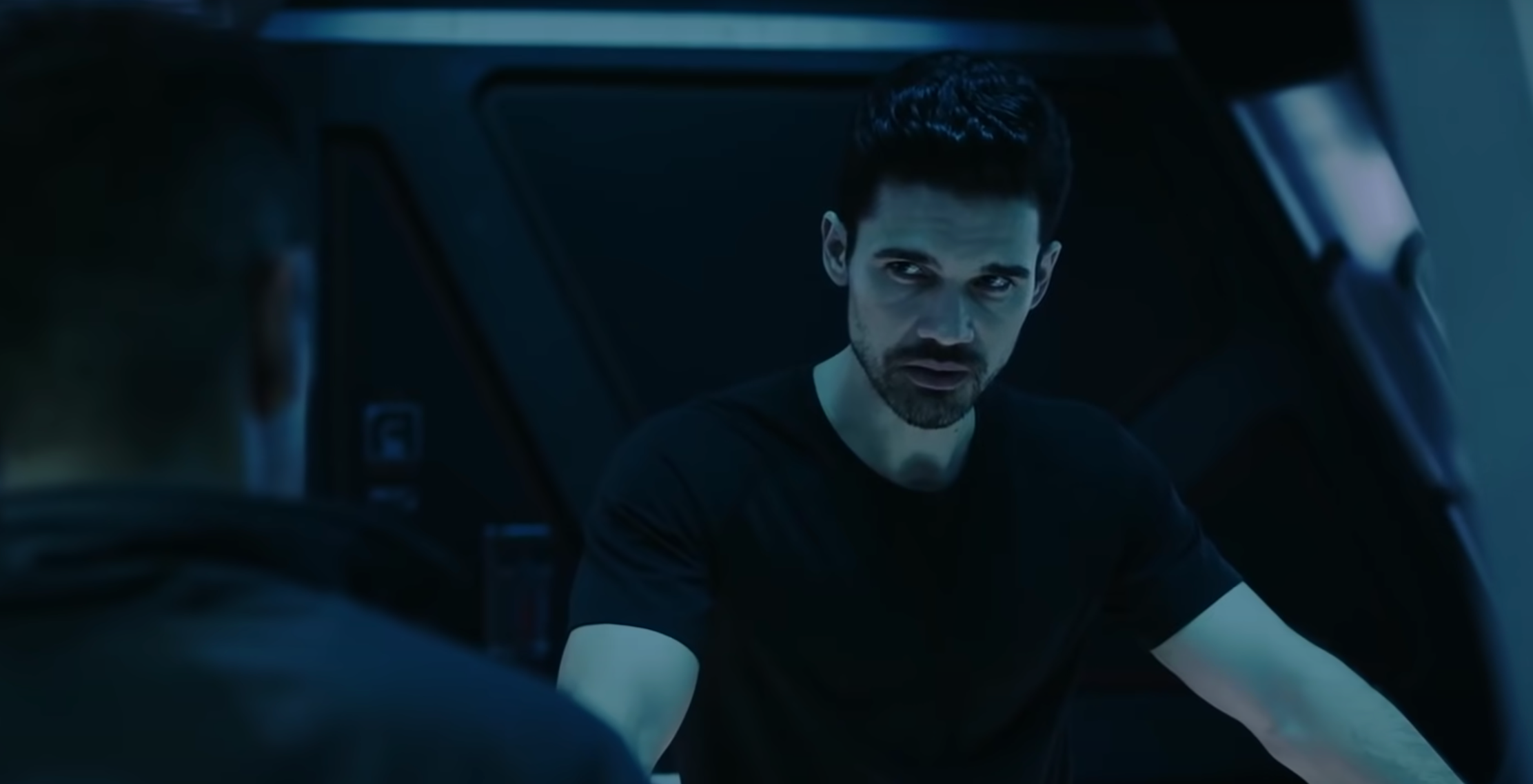 Description: “In different parts of the Solar System, the crew of the Rocinante and their allies confront the sins of their past, while Marco Inaros unleashes an attack that will alter the future of Earth, Mars, the Belt, and the worlds beyond the Ring.”

What critics said: “The emotional stakes are high in The Expanse season 5, and although the action takes a few episodes to really kick in, once things shift into high gear, it’s full speed ahead.” – Den of Geek (Season 5) 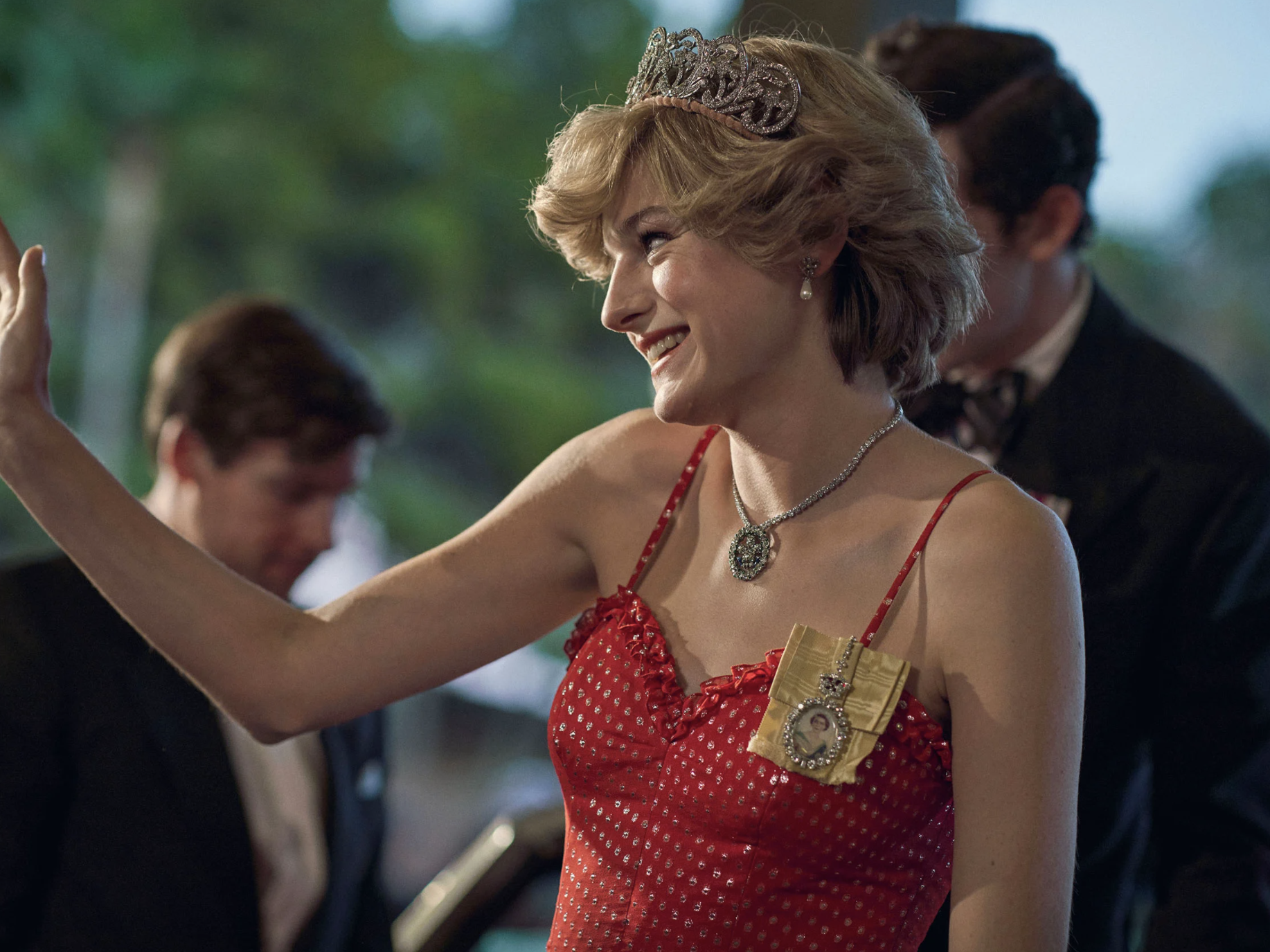 Description:“This drama follows the political rivalries and romance of Queen Elizabeth II’s reign and the events that shaped the second half of the 20th century.”

What critics said: “The Crown’s fourth outing is the show back at its best. You may well come to it for the visual feast of Diana and Thatcher, but you’ll leave with lots of food for thought – the mark of great telly.” – Digital Spy (season 4)

Season four premiered on November 15 on Netflix. See more insights for “The Crown.” 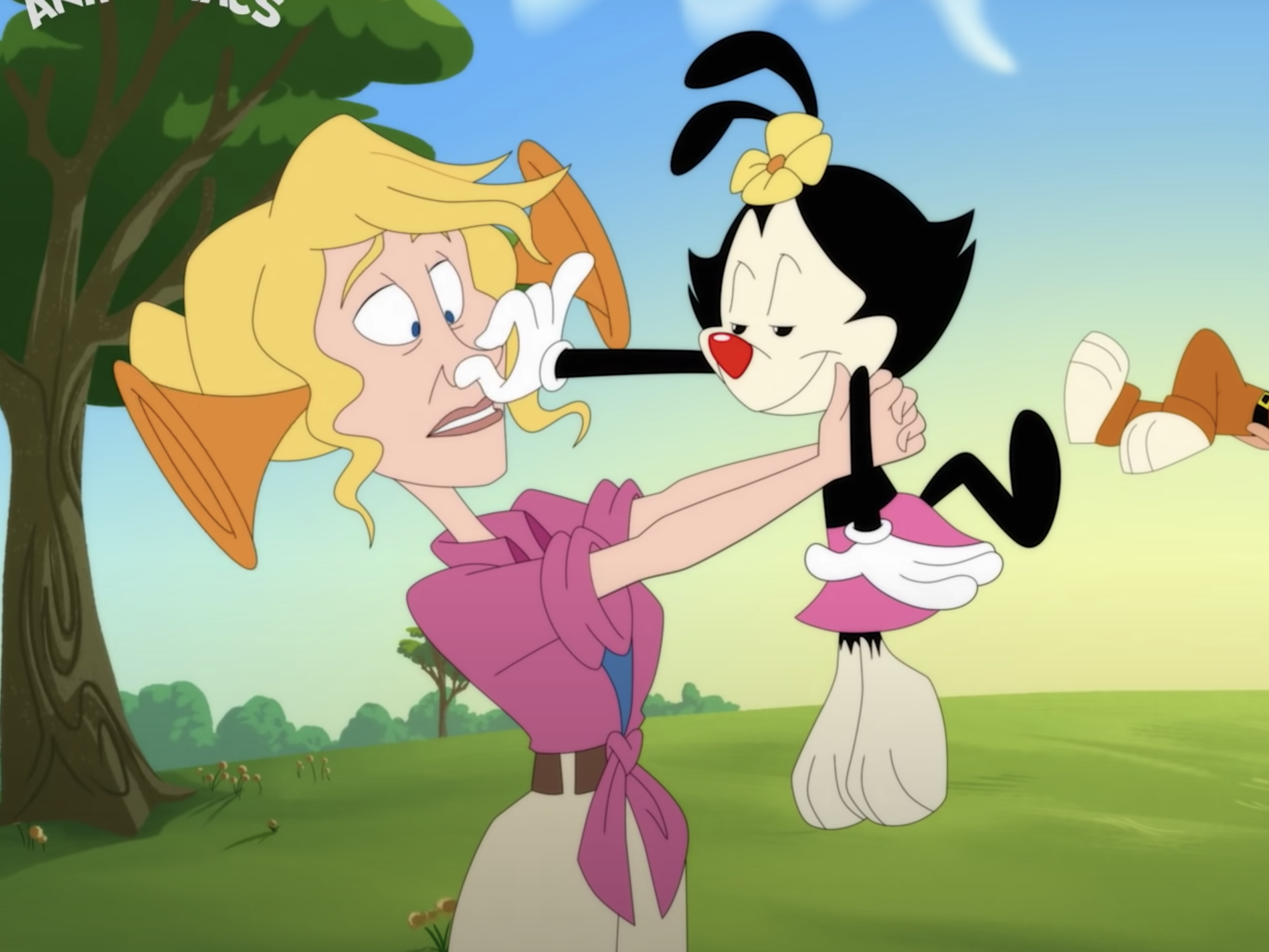 Description:“They’re back! The Warner brothers, Yakko and Wakko, and the Warner sister Dot, have a great time wreaking havoc and mayhem in the lives of everyone they meet. After returning to their beloved home, the Warner Bros. water tower, the siblings waste no time in causing chaos and comic confusion as they run loose through the studio, turning the world into their personal playground. Joining Yakko, Wakko and Dot, fan-favourite characters Pinky and the Brain also return to continue their quest for world domination.”

What critics said: “In the world of Animaniacs the best jokes often come in the deep cuts, like one about, of all things, the Oldboy remake.” – RogerEbert.com(season 1) Description:“After making the jump in the second season finale, season three of “Star Trek: Discovery” finds the U.S.S. Discovery crew dropping out of the wormhole and into an unknown future far from the home they once knew. Now living in a time filled with uncertainty, the U.S.S. Discovery crew, along with the help of some new friends, must together fight to regain a hopeful future.”

What critics said: “I’ll fully admit that, as a fan of the first season of Discovery, I miss the pedal-to-the-metal, go for broke nature of those episodes. But that said, that sort of breakneck pace might feel exhausting to watch in the current moment.” – Decider (season 3) 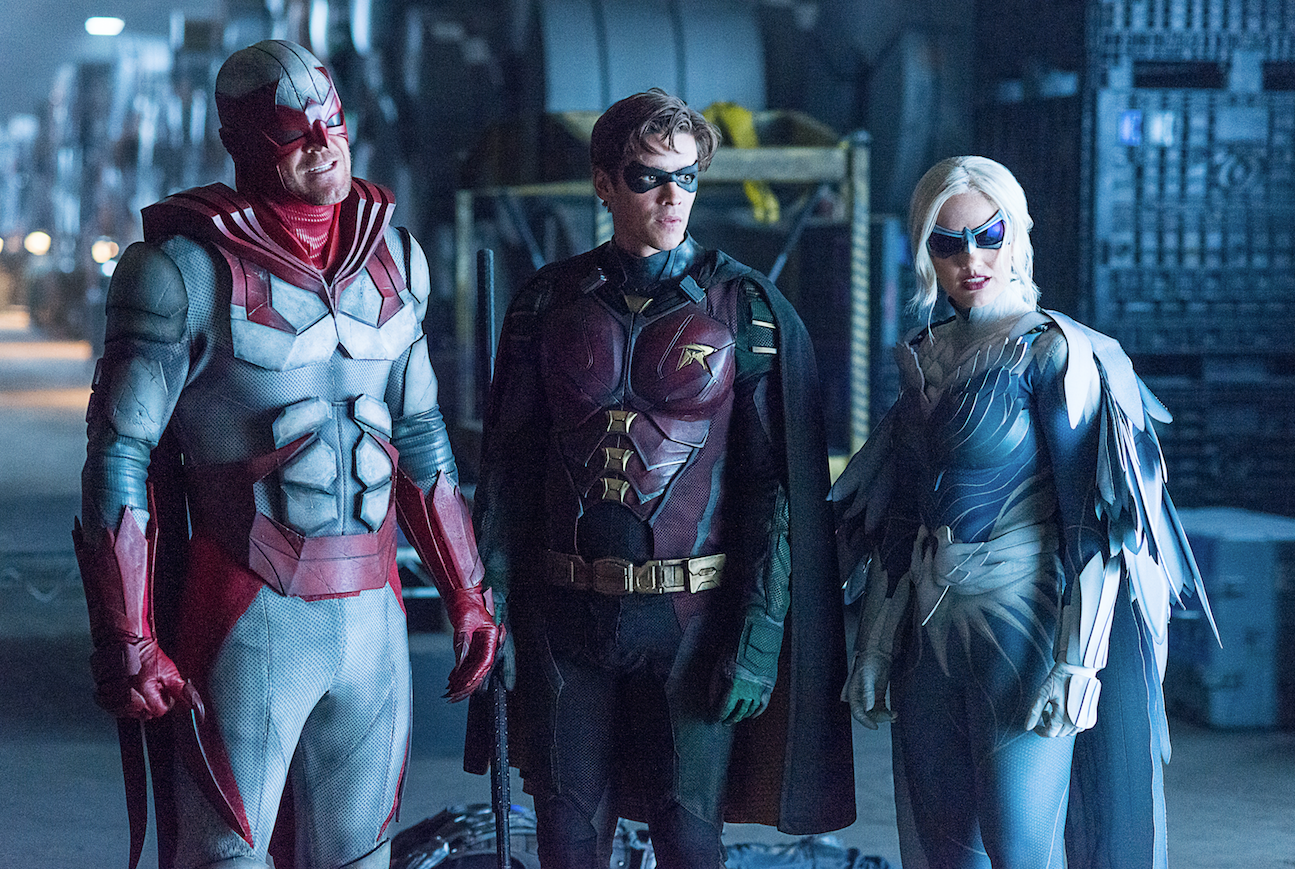 What critics said: “Superheroes, mysteries and brawls, Titans has it all.” – CinemaBlend (Season 2) Description:“From Dave Filoni, director and executive producer of ‘The Mandalorian,’ the new ‘Clone Wars’ episodes will continue the storylines introduced in the original series, exploring the events leading up to ‘Star Wars: Revenge of the Sith.'”

What critics said: “The standout aspect here is the much-improved animation, especially in the action department.” – Collider (season 7) 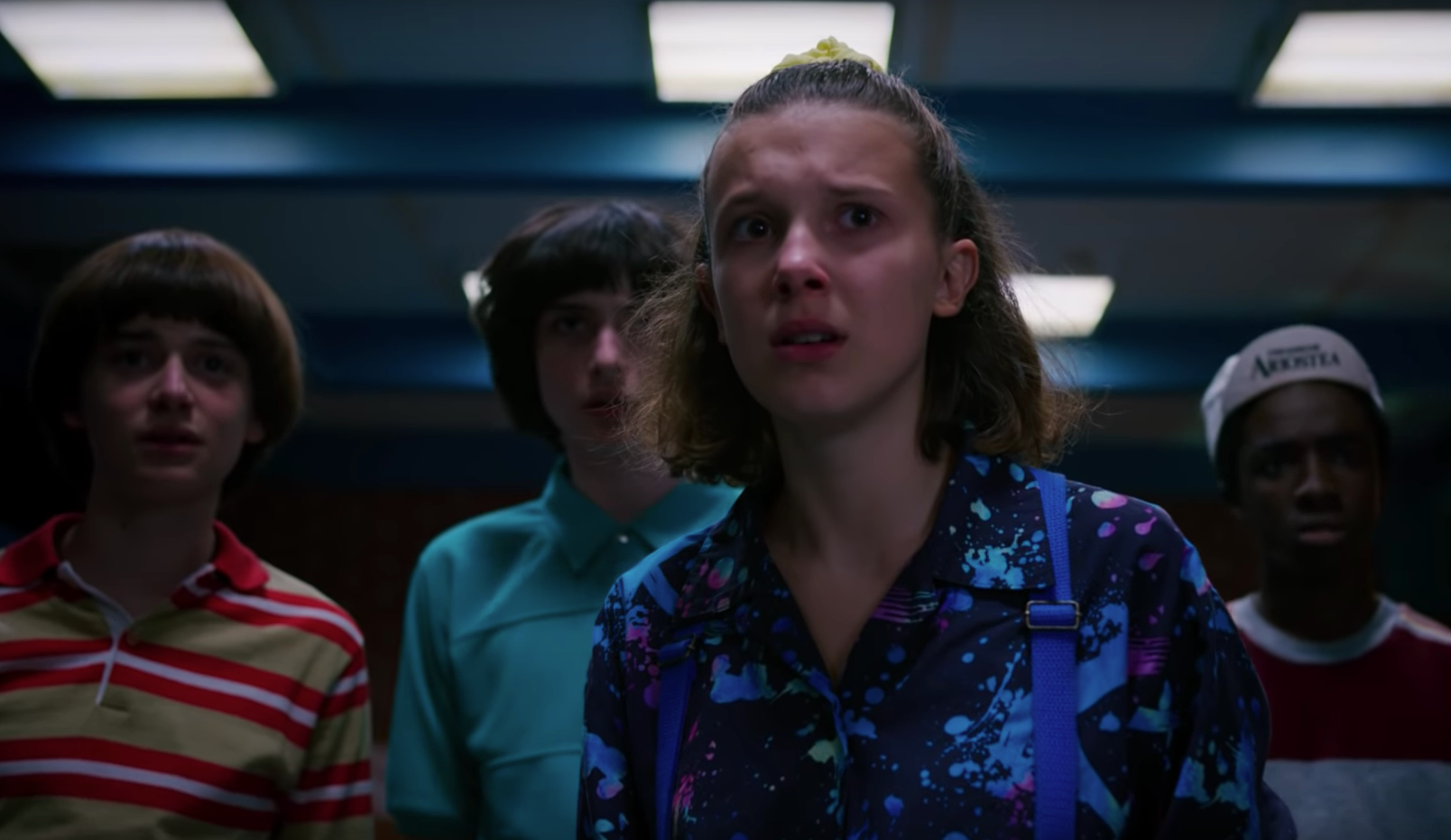 What critics said: “Season 3 balances good-natured laughs with charming nostalgia through likable characters doing battle against looming horrors. Yet it feels like it’s propping up its past to justify its present.” –Observer (Season 3)

2. “The Mandalorian” (Disney Plus)

Description:“After the fall of the Empire, a lone gunfighter makes his way through the lawless galaxy.”

What critics said: “Where Season 1 sometimes struggled to maintain a coherent arc, though, Season 2 has a higher-stakes narrative thrust that builds momentum more effectively.” – Sight and Sound (Season 2)

Season 2 premiered on Disney Plus on October 30. See more insights for “The Mandalorian.” 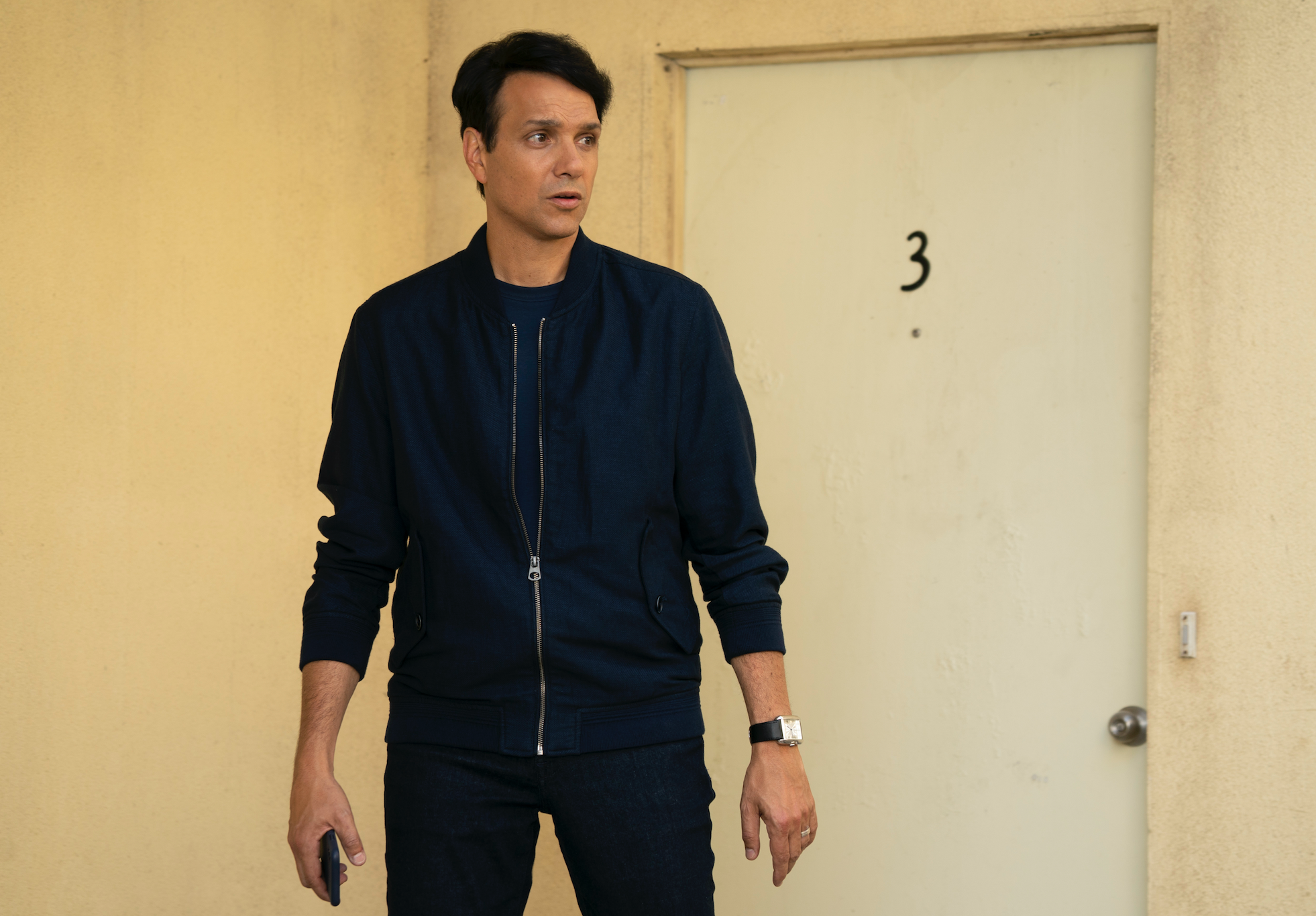 Description:“Decades after the tournament that changed their lives, the rivalry between Johnny and Daniel reignites in this sequel to the ‘Karate Kid’ films.”

What critics said: “Even with all the teen soap opera shenanigans, this is so clearly Johnny’s story – without Zabka’s nuanced take, Cobra Kai wouldn’t work.” – Paste Magazine (season 3)