The top 9 shows on Netflix this week, from 'The Crown' to 'American Horror Story' In a match between the Queen and “The Queen’s Gambit,” the latter came out on top.

“The Crown” returned on Sunday with its fourth season, but it couldn’t dethrone “The Queen’s Gambit,” which has been Netflix’s most popular series for a month.

Every week, the streaming search engine Reelgood compiles for Business Insider a list of which TV shows have been most prominent on Netflix’s daily lists that week.

Below are Netflix’s 9 most popular TV shows of the week in the US: 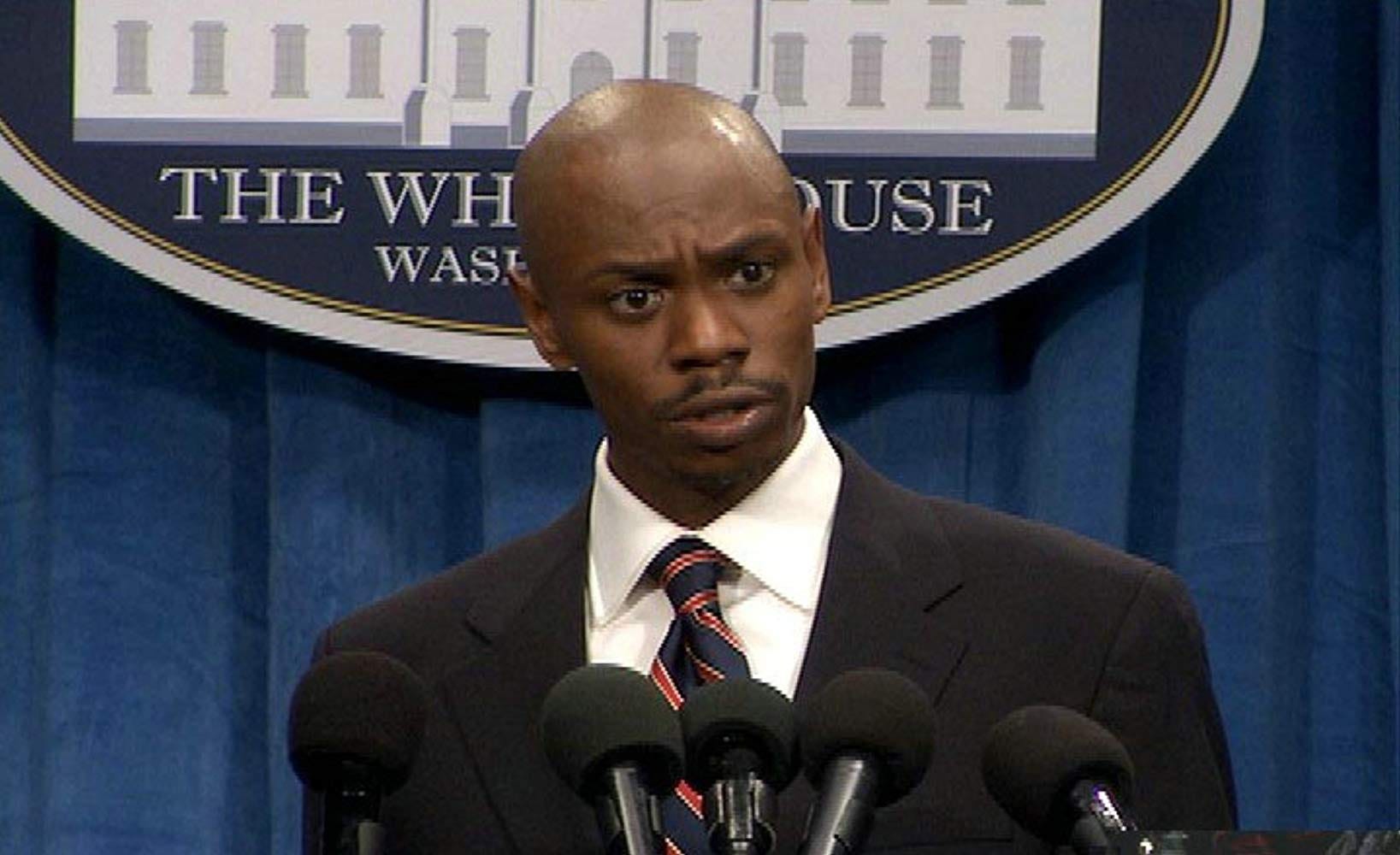 What critics said: “Part of [Dave] Chappelle’s charm is that he makes all this dangerous material look effortless.” – Slate (season three) 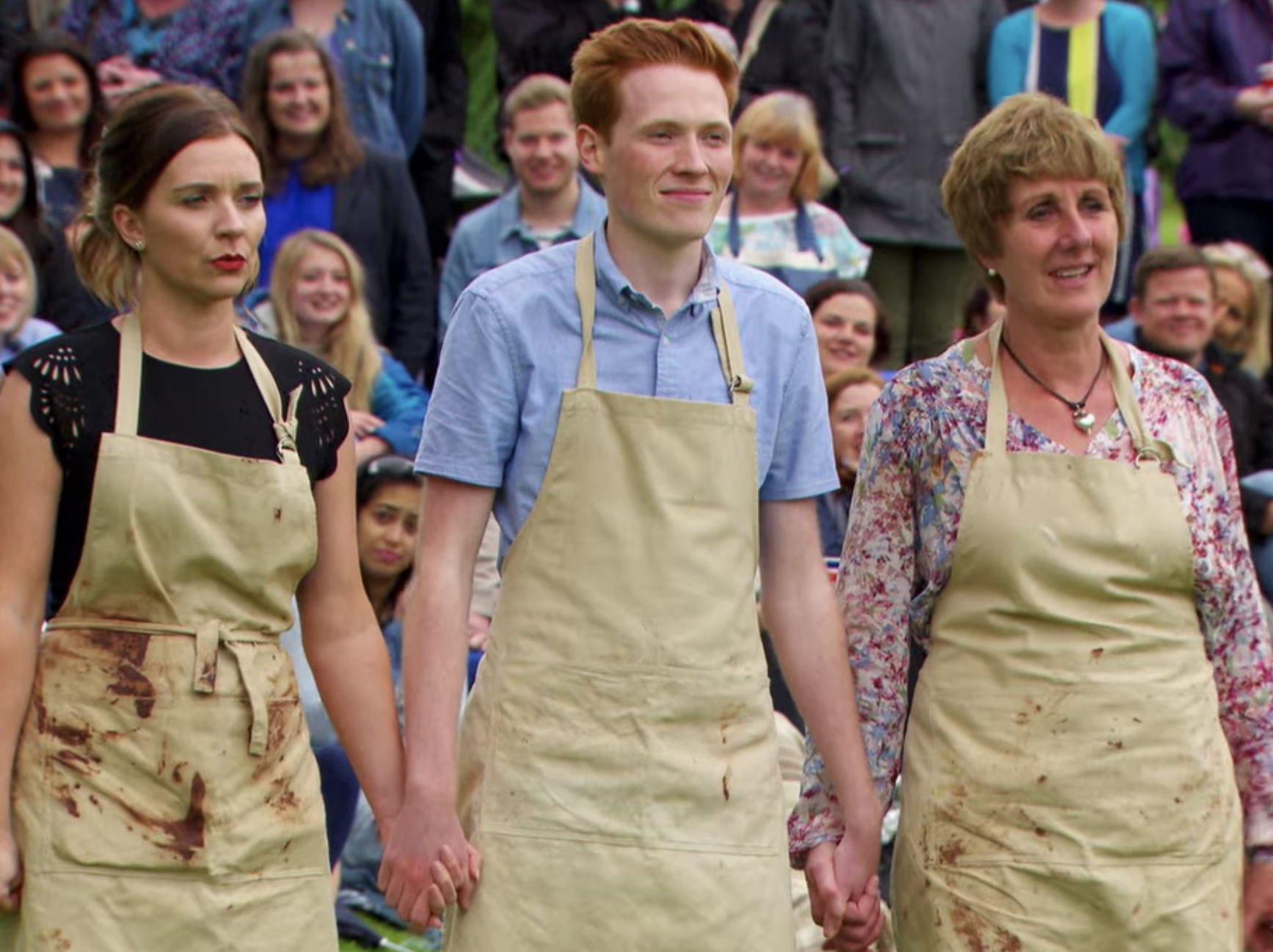 Description: “A talented batch of amateur bakers face off in a 10-week competition, whipping up their best dishes in the hopes of being named the U.K.’s best.”

What critics said: “There is a greater joy to be found in an emotional landscape where the greatest disappointment is some unrisen dough, the purest thrill some beautifully neat piping. Yes, it’s the same old Bake Off – but it’s a slightly different world.” – New Statesmen (season 11) 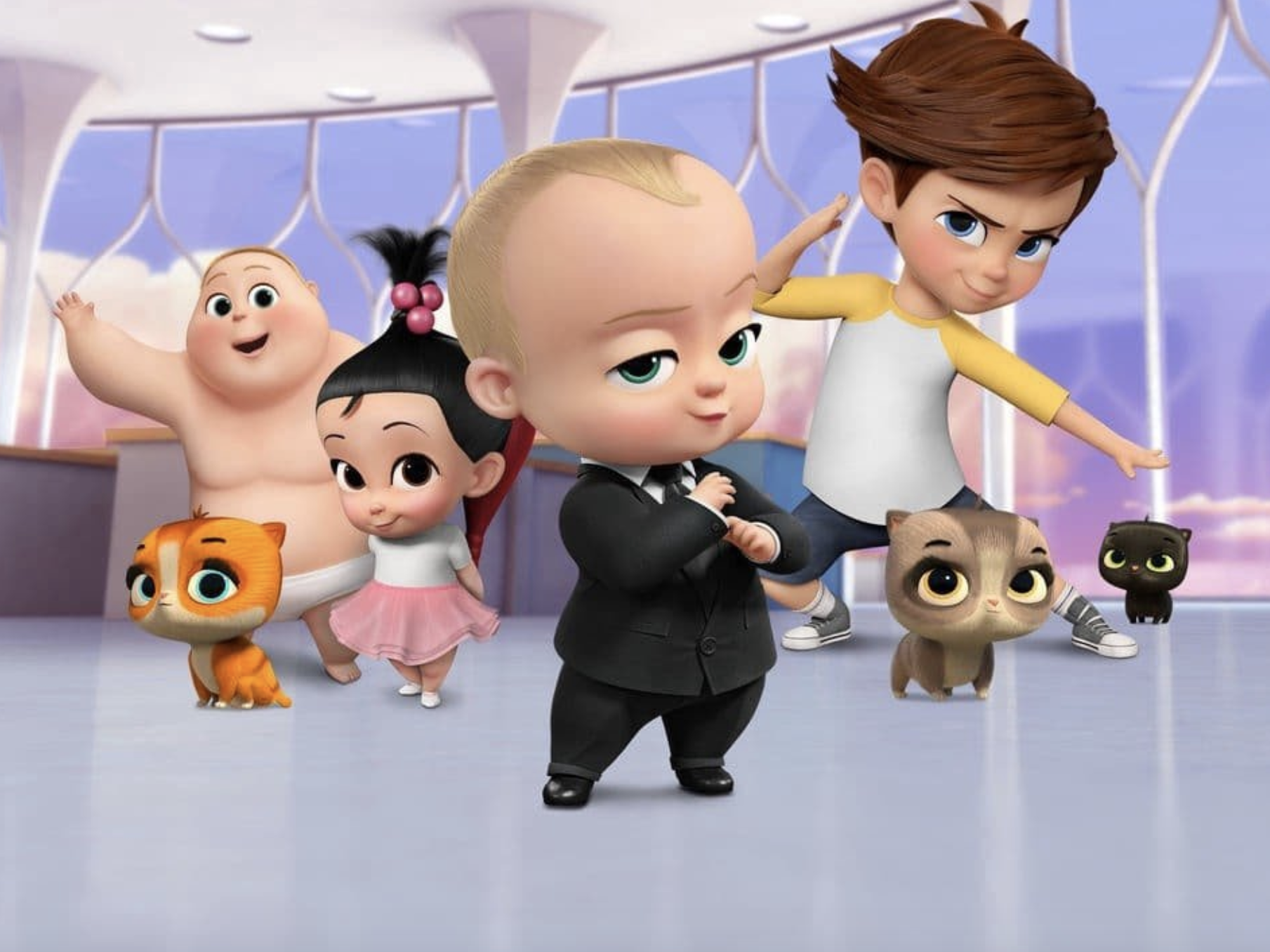 Description: “The Boss Baby brings his big brother Tim to the office to teach him the art of business in this animated series sprung from the hit film.” 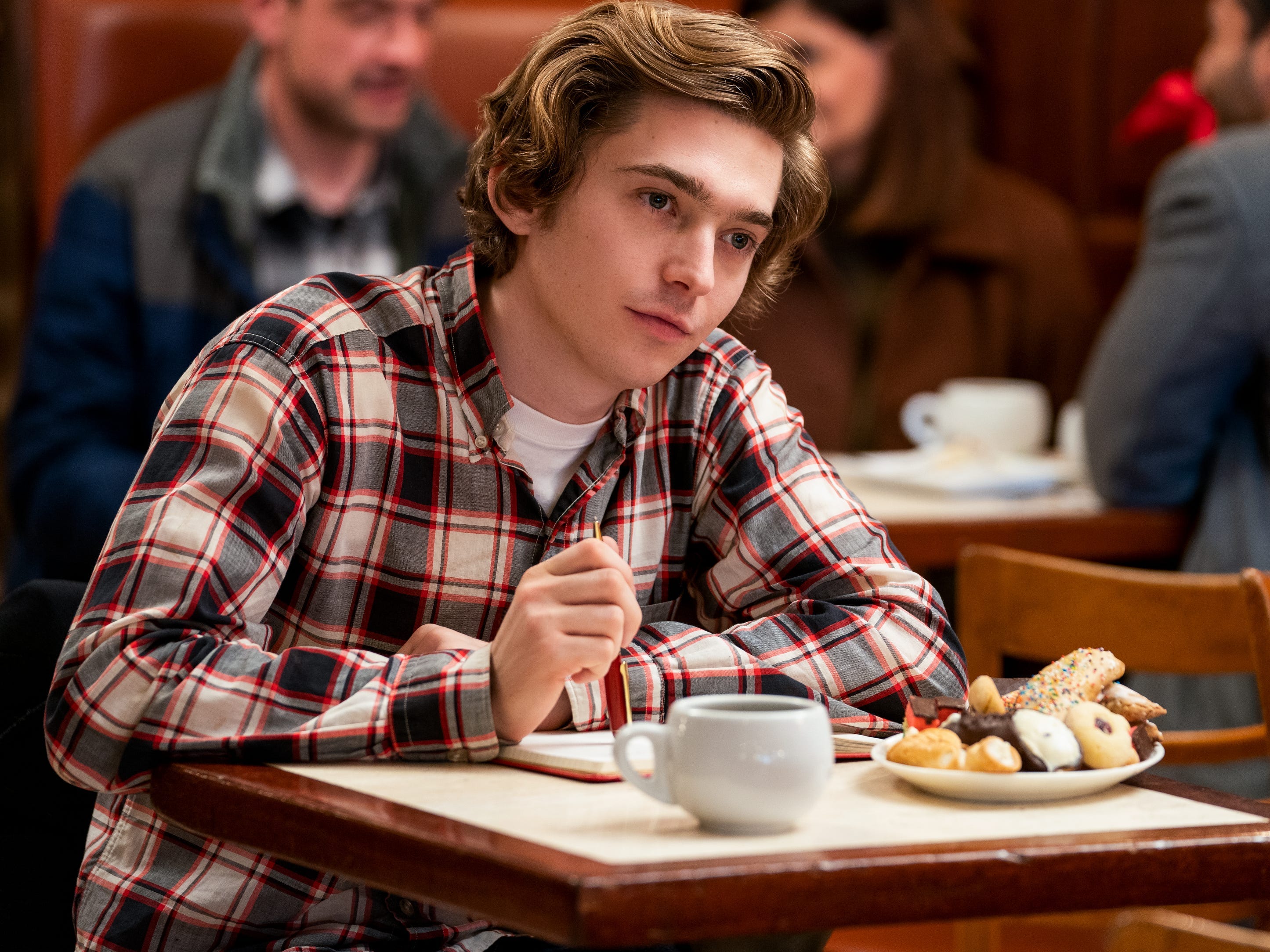 Description: “Opposites attract at Christmas as cynical Dash and sunny Lily trade messages and dares in a red notebook they pass back and forth around New York City.”

What critics said: “These eight episodes, each around 25 minutes, never drag; they fly by with tinsel fluttering behind them.” – NPR (season one) 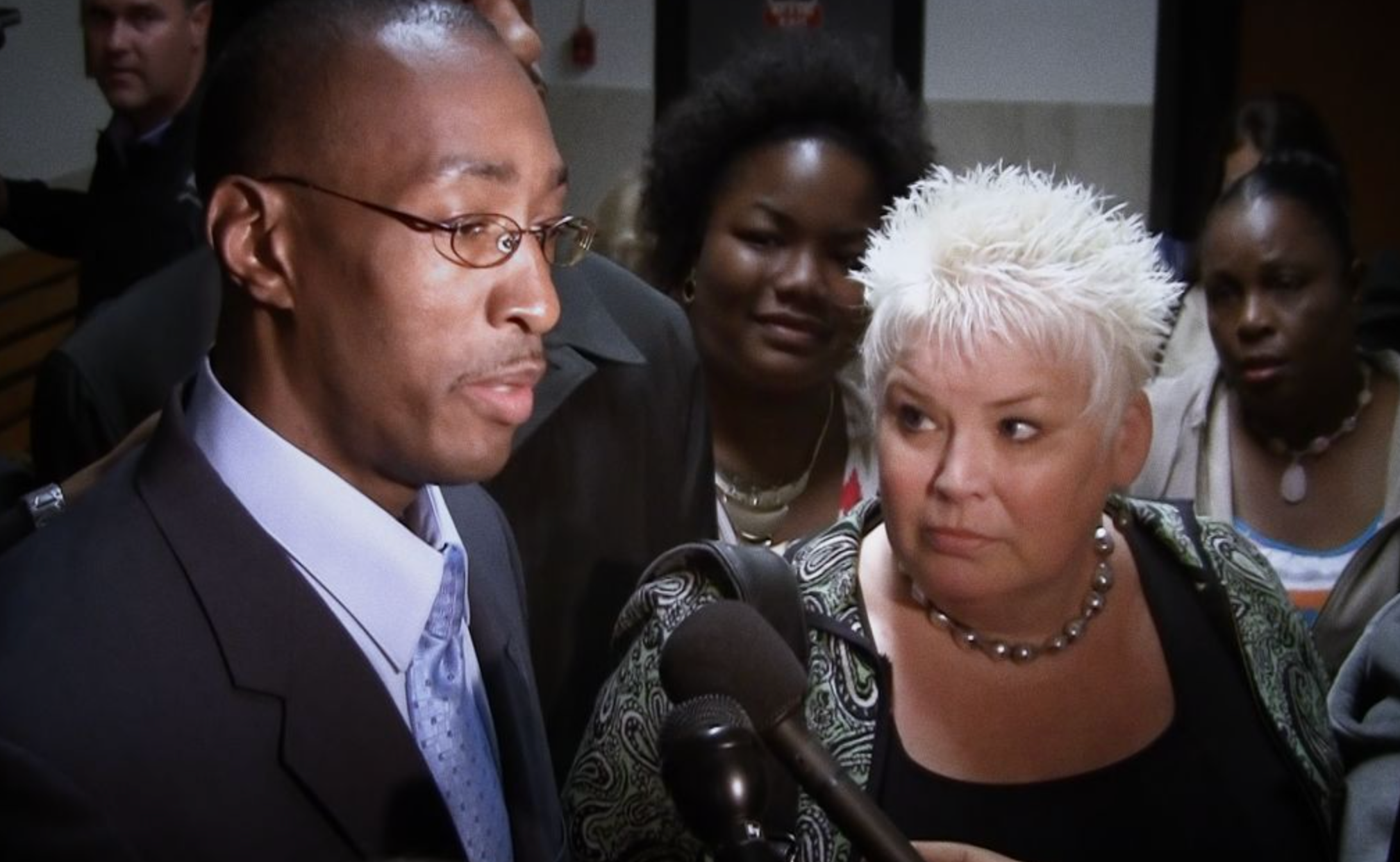 Description: “Charged as a teen in the 1993 killing of a Boston cop, Sean K. Ellis fights to prove his innocence while exposing police corruption and systemic racism.”

What critics said: “With policing under the microscope, Trial 4 possesses a greater sense of timeliness and considerable weight. Eight hours, however, is a lot of time to keep rehashing the specifics of Ellis’ story.” – CNN Description:“Learn letters, numbers, animal sounds and more with J.J. in this musical series that brings fun times with nursery rhymes for the whole family!” 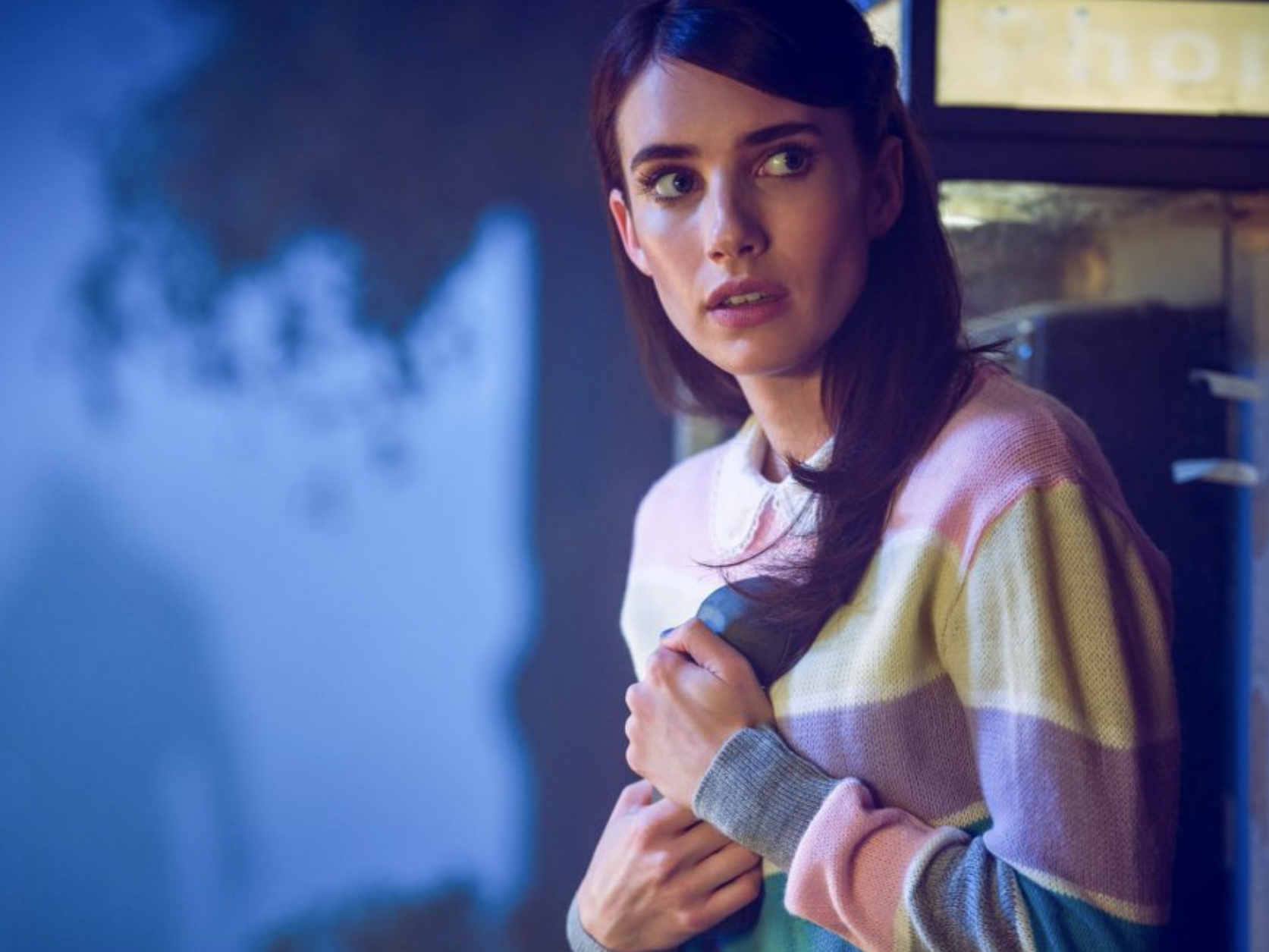 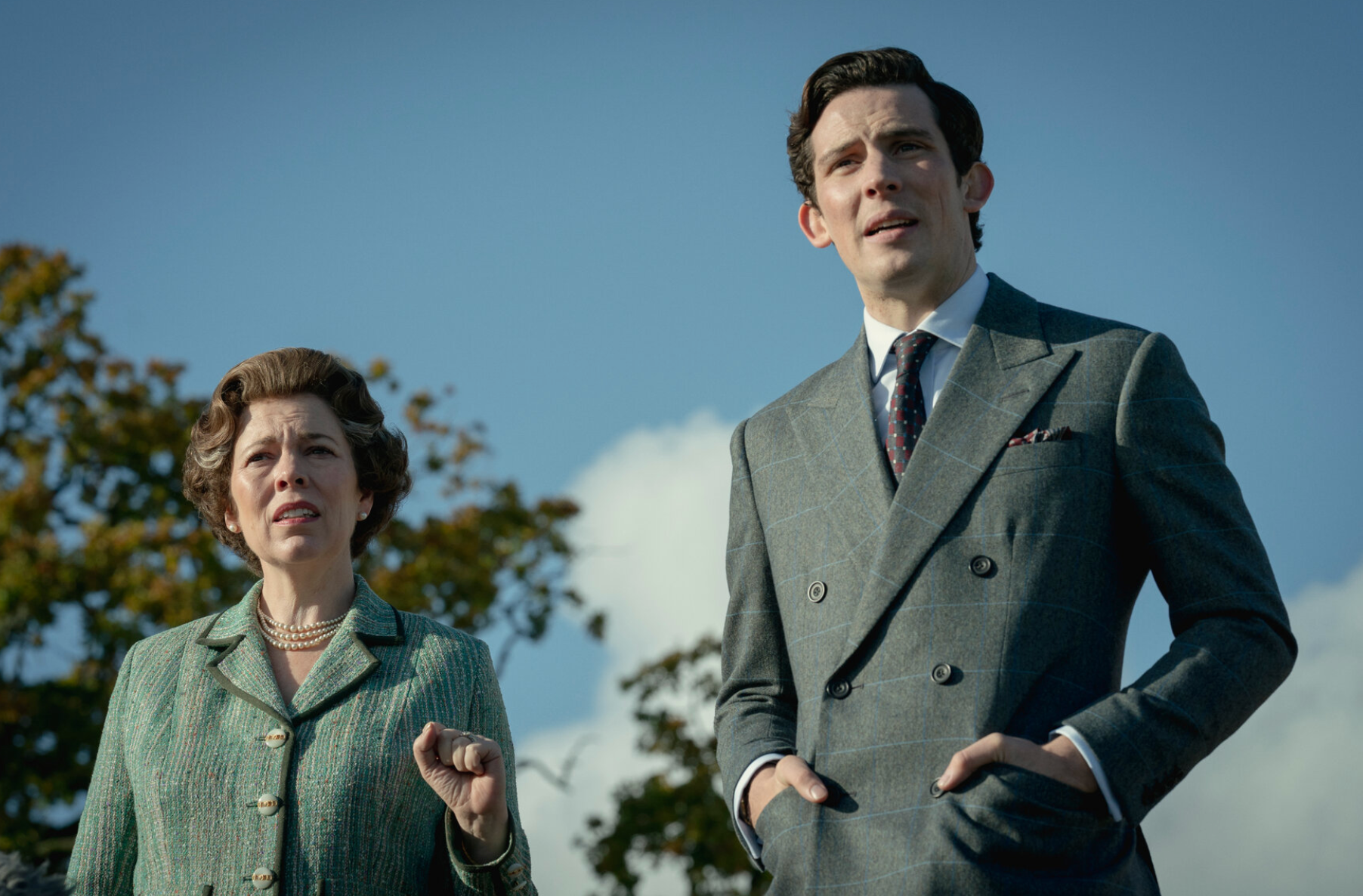 Description: “This drama follows the political rivalries and romance of Queen Elizabeth II’s reign and the events that shaped the second half of the 20th century.”

What critics said: “The Crown observes that the royals’ failures can more often than not be self-inflicted – and in doing so, the show produces its most thrilling and biting season yet.” – The Atlantic (season four) 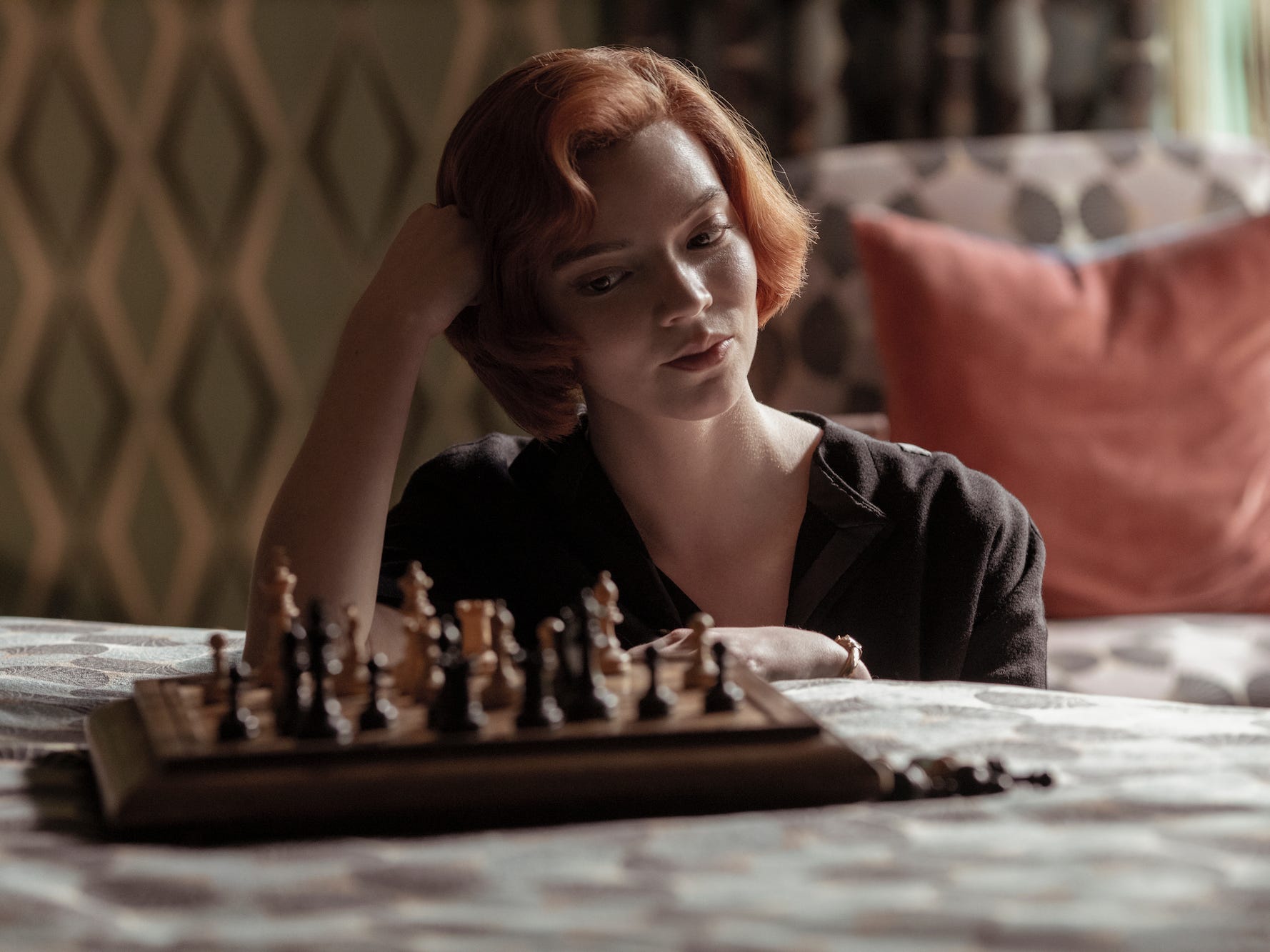 Description: “In a 1950s orphanage, a young girl reveals an astonishing talent for chess and begins an unlikely journey to stardom while grappling with addiction.”

What critics said: “Anchored by a magnetic lead performance and bolstered by world-class acting, marvellous visual language, a teleplay that’s never less than gripping, and an admirable willingness to embrace contradiction and ambiguity, it’s one of the year’s best series.” – RogerEbert.com