The top 9 shows on Netflix this week, from 'Bling Empire' to 'Night Stalker' Netflix reinvigorated the true-crime genre with “Making a Murderer” six years ago and since then it has released several similar hits. The latest, “Night Stalker: The Hunt for a Serial Killer,” topped the streaming giant’s popularity rankings this week.

Every week, the streaming search engine Reelgood compiles for Business Insider a list of which TV shows have been most prominent on Netflix’s daily top 10 lists of its most popular titles that week.

Below are Netflix’s 9 most popular TV shows of the week in the US: 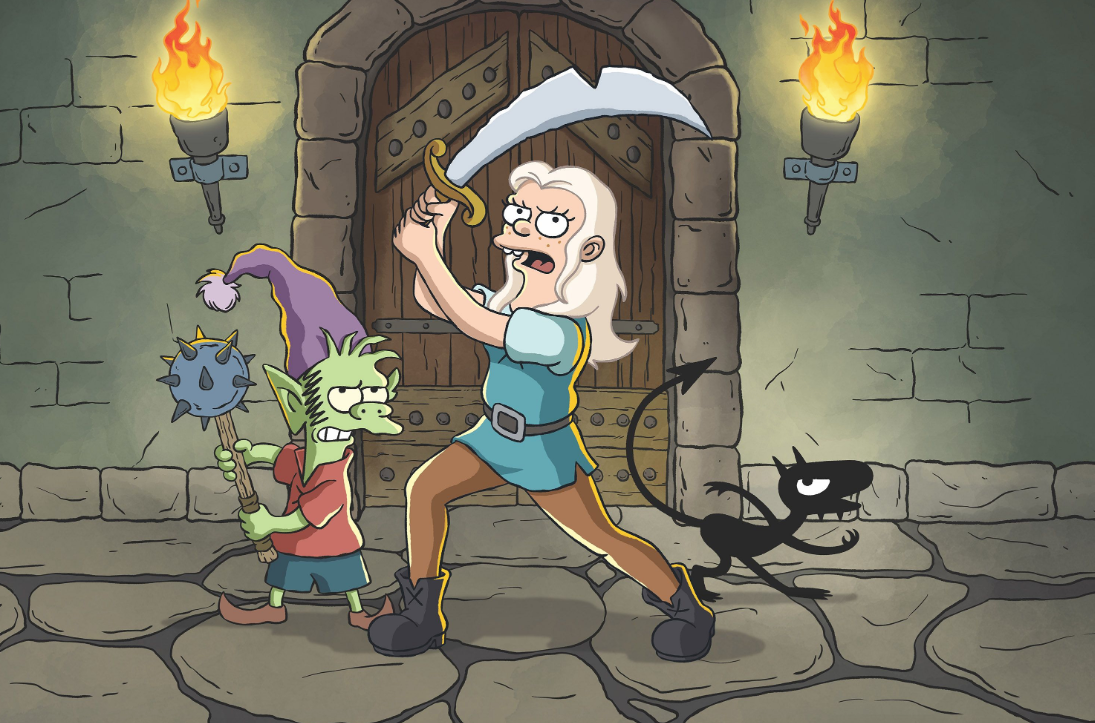 Description: “Princess duties call, but she’d rather be drinking. Free-spirited Bean exasperates the king as she wreaks havoc with her demon and elf pals.”

What critics said: “Matt Groening’s third instalment of Disenchantment continues to build on its expansive medieval-fantasy world with an adequate number of laughs – although some running jokes continue to outstay their welcome.” –IGN (season three) Description: “Decades after the tournament that changed their lives, the rivalry between Johnny and Daniel reignites in this sequel to the ‘Karate Kid’ films.”

What critics said: “A high energy showdown for youth in revolt, alongside a never-more-sensitive portrayal of middle-aged reminiscence. It reaffirms Cobra Kai as one of the cleverest reboots in our nostalgia-drunk era.” – Entertainment Weekly (season three) 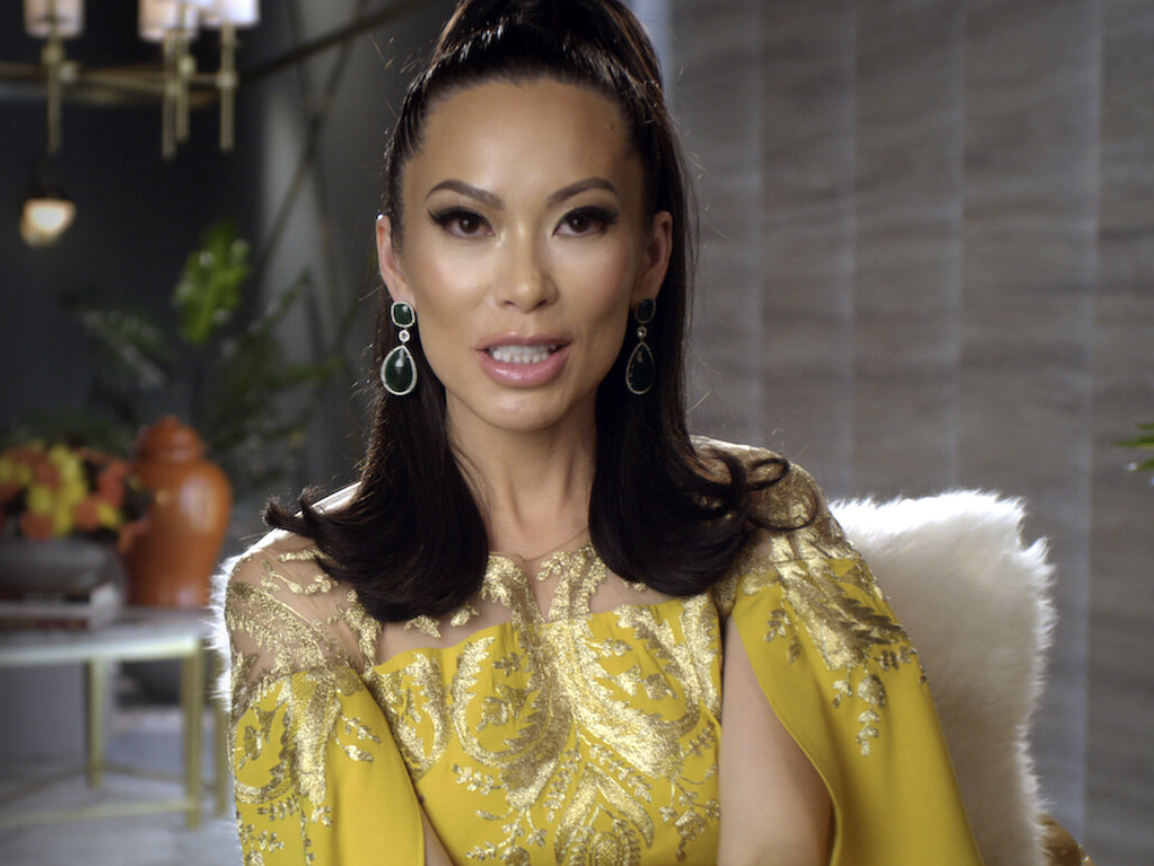 Description: “Follow LA’s wildly wealthy Asian and Asian American fun seekers as they go all out with fabulous parties, glamour and drama in this reality series.”

What critics said: “If you are somebody who likes this sort of show, then you’ll want to add this to your queue – and maybe start begging Netflix for new episodes after that spectacular season finale.” – Mashable(season one) 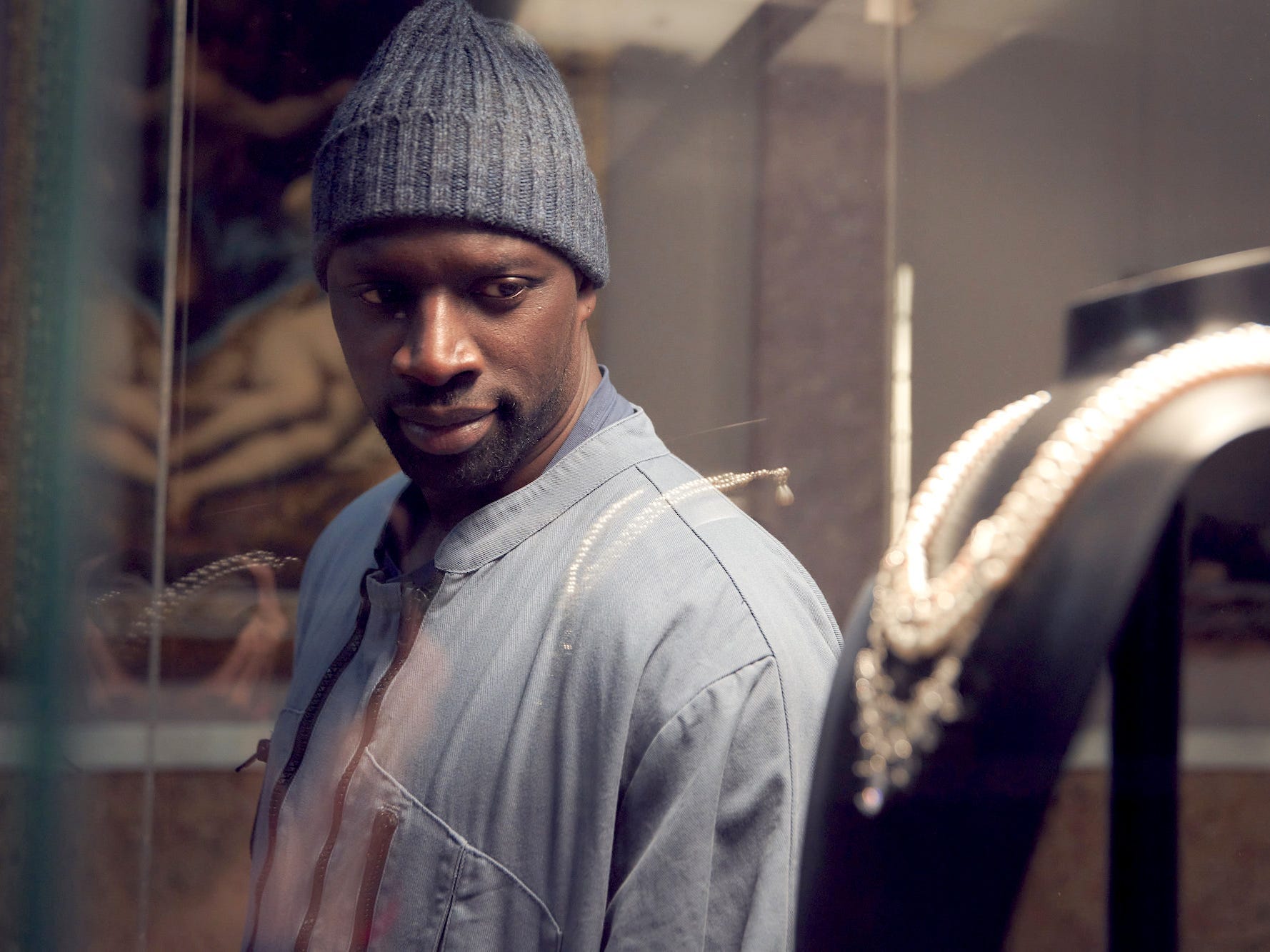 Description: “Inspired by the adventures of Arsène Lupin, gentleman thief Assane Diop sets out to avenge his father for an injustice inflicted by a wealthy family.”

What critics said: “The series also doesn’t waste a single minute, packing each and every moment full of suspense. Put all of that together, and it’s an early front-runner to steal a spot as one of the best shows of the year.” – Slate (season one) 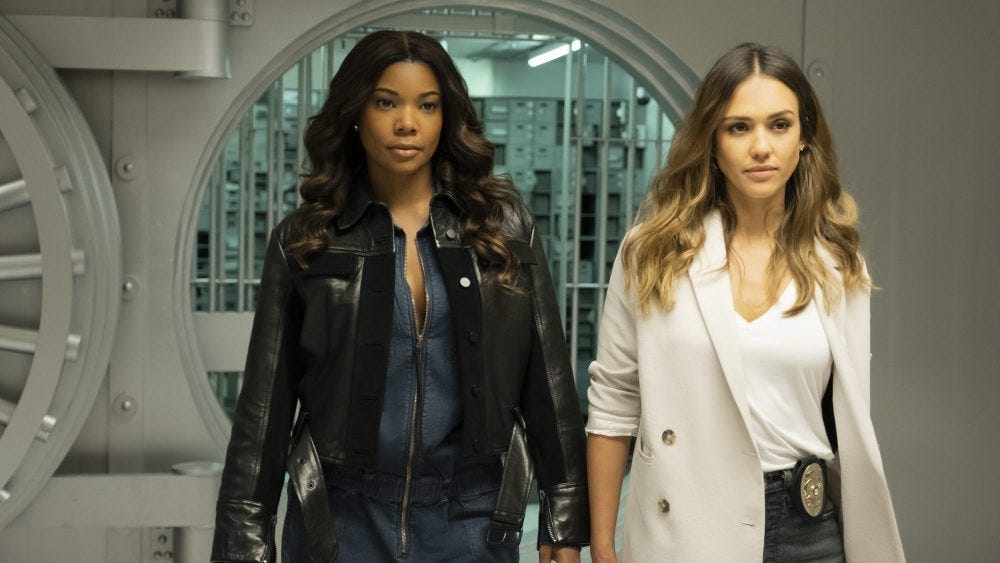 Description: “In this spinoff of the ‘Bad Boys’ franchise, two police detectives team up while trying to keep their stormy pasts – and differences – from interfering.” 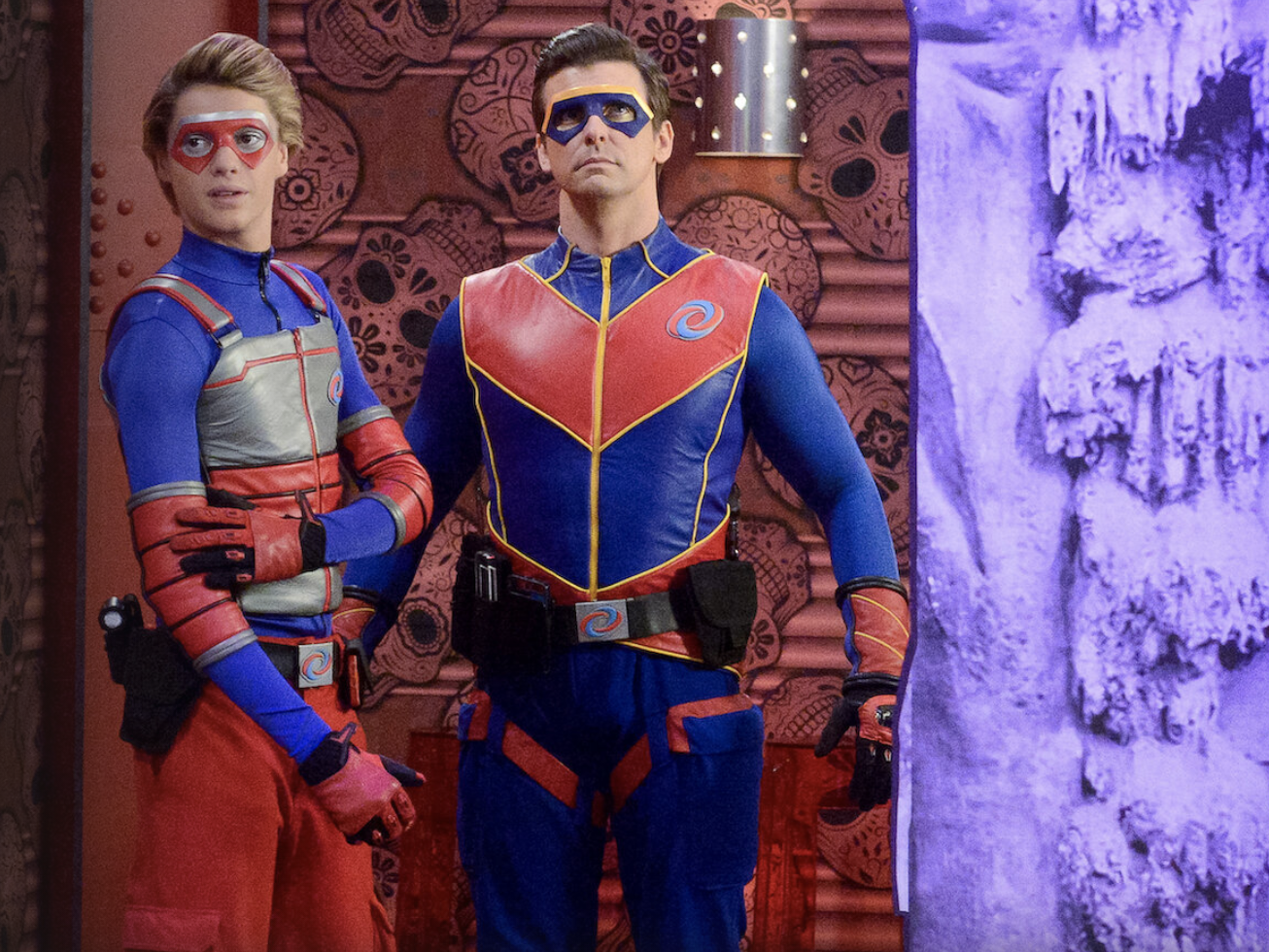 Description: “A new part-time job forces Henry Hart to balance two lives, one as a typical teenager and the other as secret superhero sidekick Kid Danger.”

What critics said: “I was not madly in love with the show, but I was endlessly amused by it.” – Boston Globe (season one) 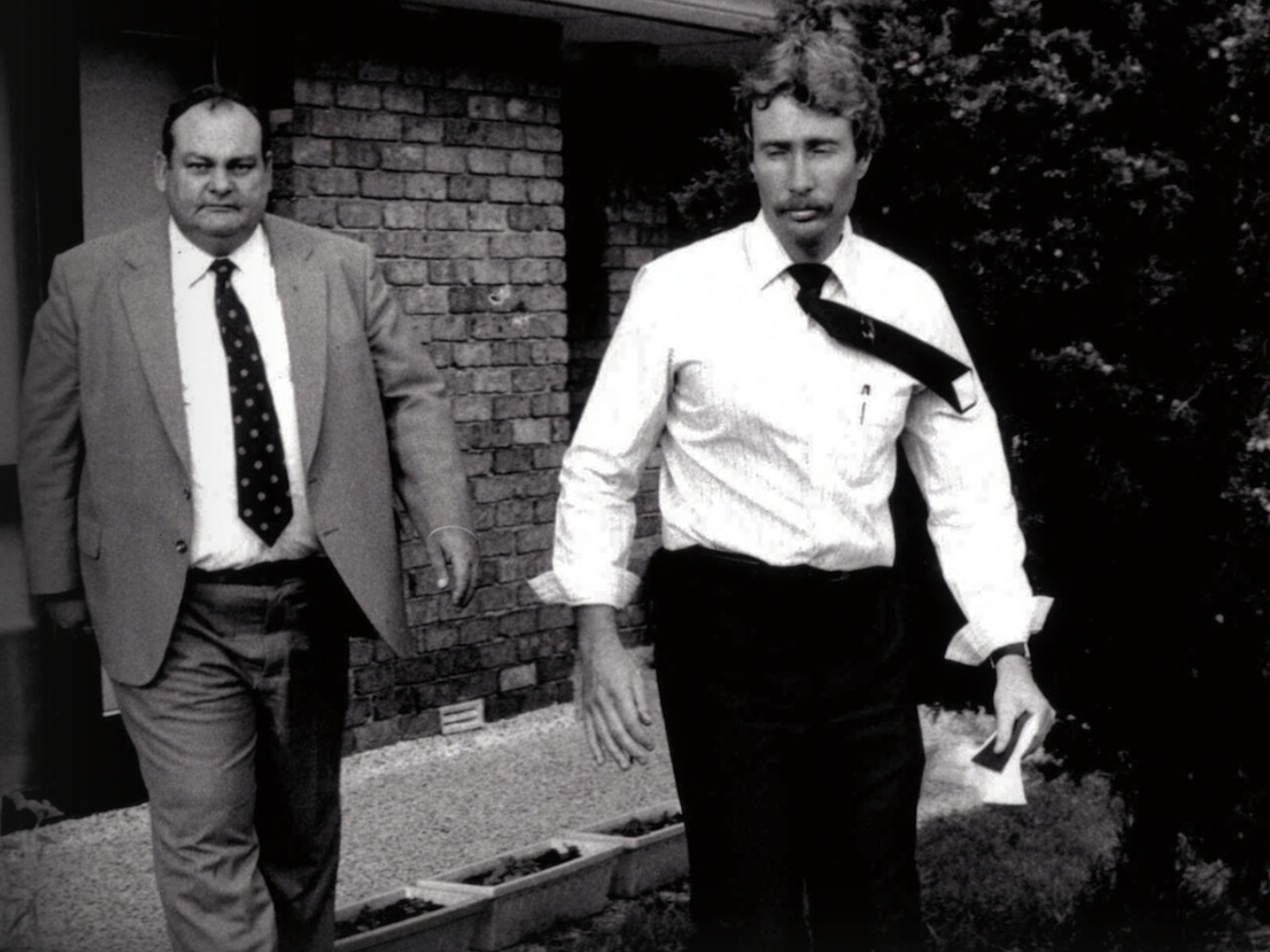 Description: “Beneath the sunlit glamour of 1985 LA lurks a relentlessly evil serial killer. In this true-crime story, two detectives won’t rest until they catch him.”

What critics said: “Night Stalker is an interesting true crime series that still feels a little disappointing when compared to other major event series like it in the last few years.” – RogerEbert.com