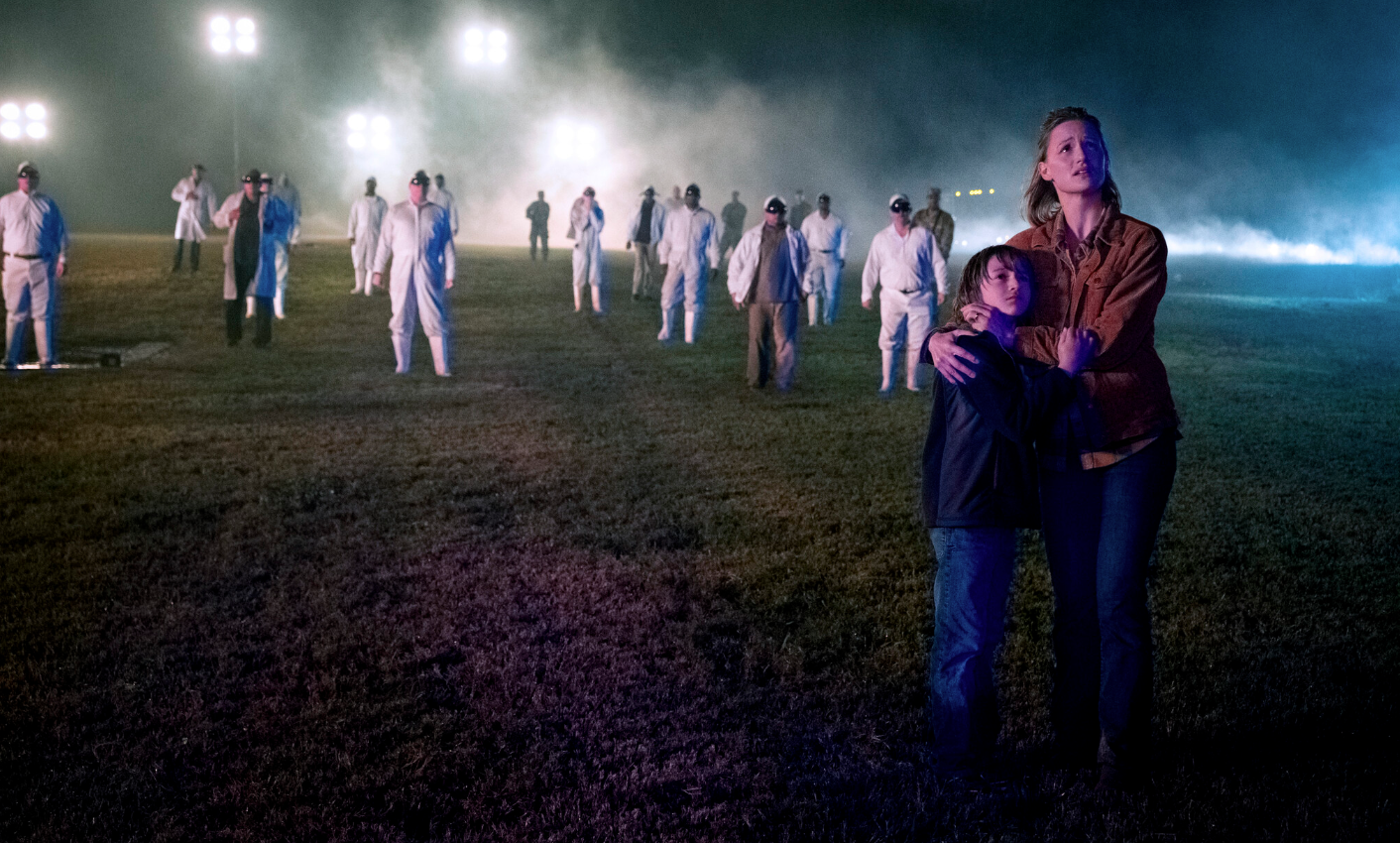 FX on Hulu debuted on Monday, offering the library of TV shows from the FX cable network on its exclusive streaming home of Hulu. But it’s not just past FX shows available on the service as part of this initiative.

FX is developing original shows exclusively for Hulu and the first of those shows is “Devs,” which premieres on Thursday and is created by “Ex Machina” director Alex Garland.

Every month, Business Insider runs down the five most anticipated new shows using data from television-tracking app TV Time, derived from its millions of users around the world who use the app to track and react to what they’re watching.

Below are the five most anticipated new shows of March: 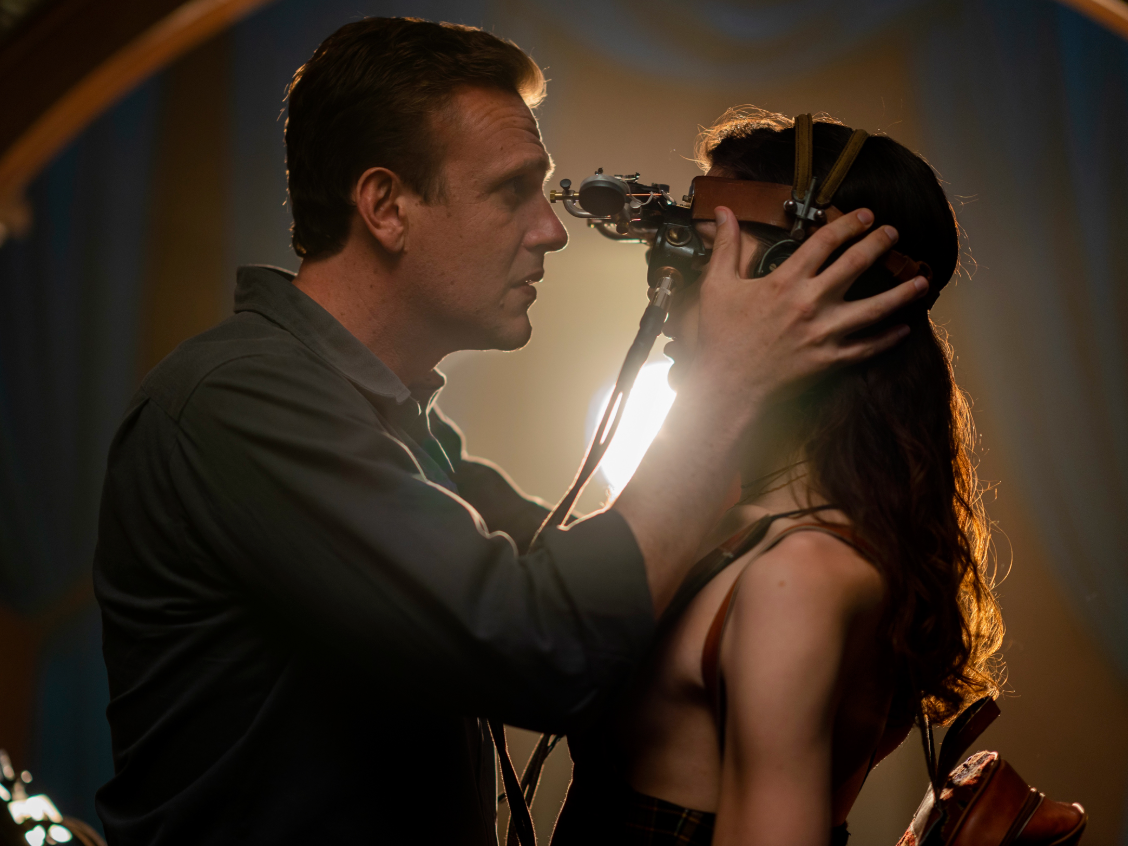 Description: “Dispatches From Elsewhere centres around four ordinary people who feel there’s something missing in their lives, but they can’t quite put their finger on what it is. This diverse foursome is brought together by chance – or perhaps it’s by design – when they stumble onto a puzzle hiding just behind the veil of everyday life. As they begin to accept the mysterious Dispatches from Elsewhere challenges, they come to find that the mystery winds deeper than they imagined, and their eyes are opened to a world of possibility and magic.” 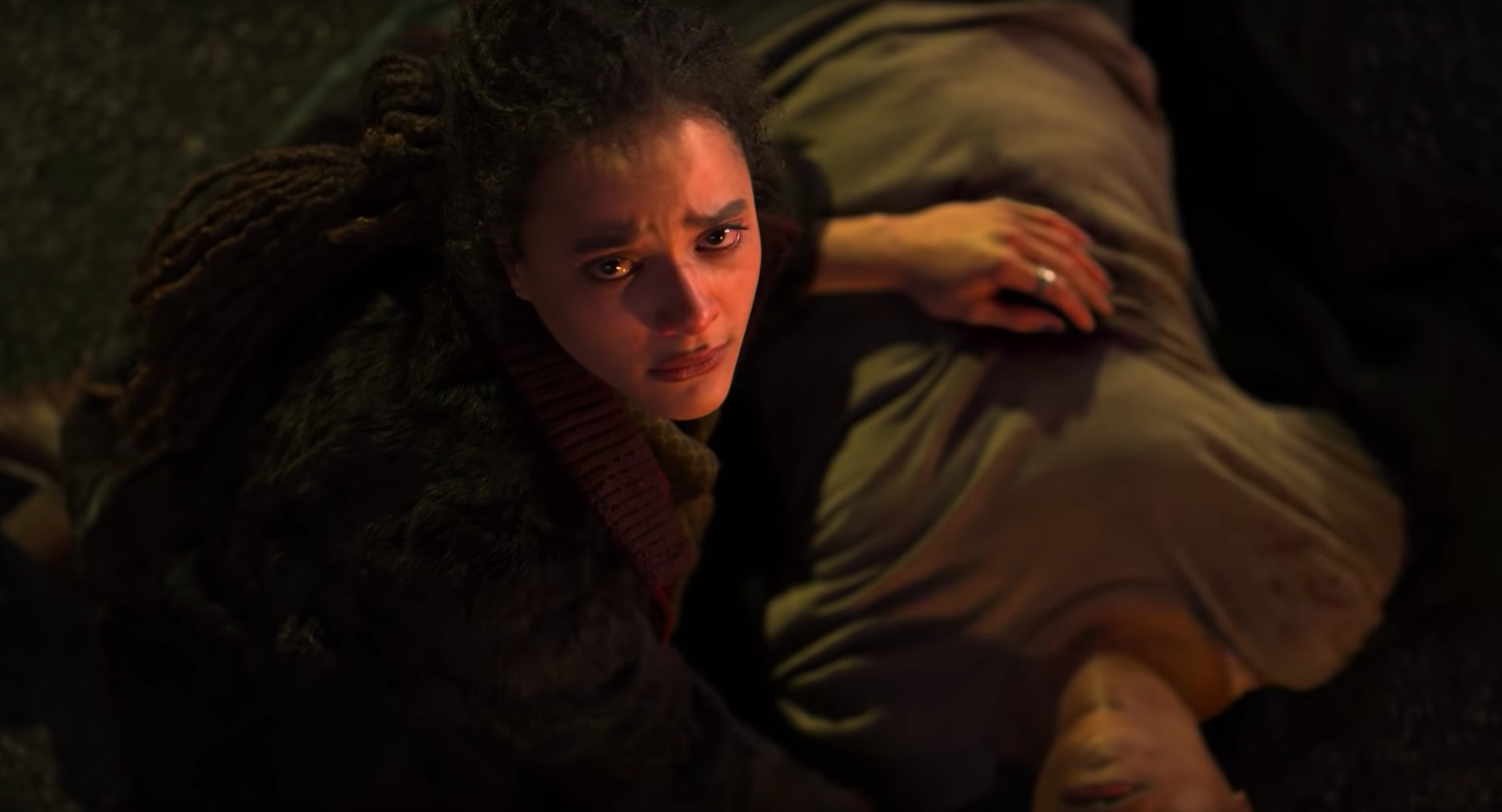 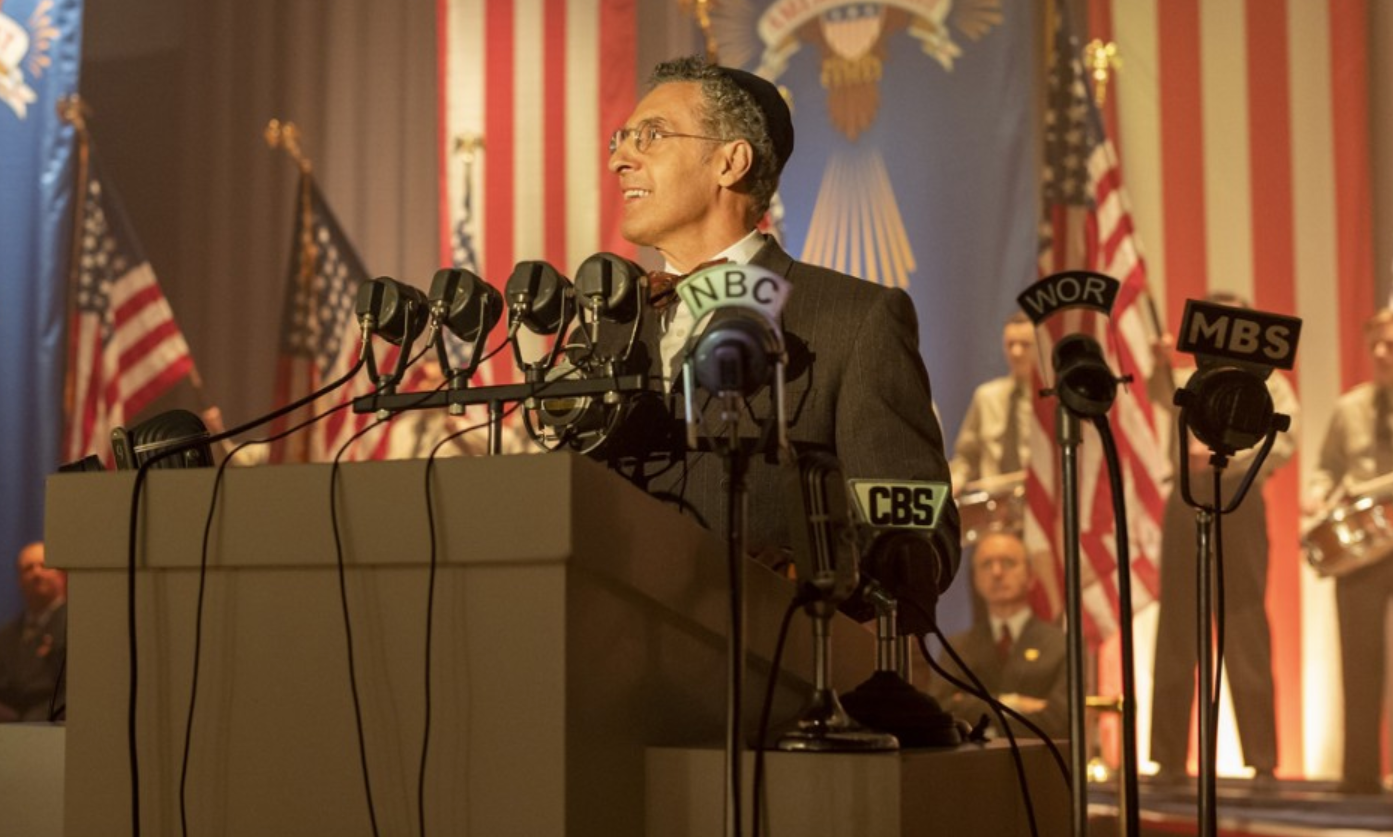 Description: “A working-class Jewish family in New Jersey watches the political rise of aviator-hero and xenophobic populist Charles Lindbergh, as he becomes president and turns the nation toward fascism. This six-part re-imagining of history is based on the Philip Roth novel of the same name.” 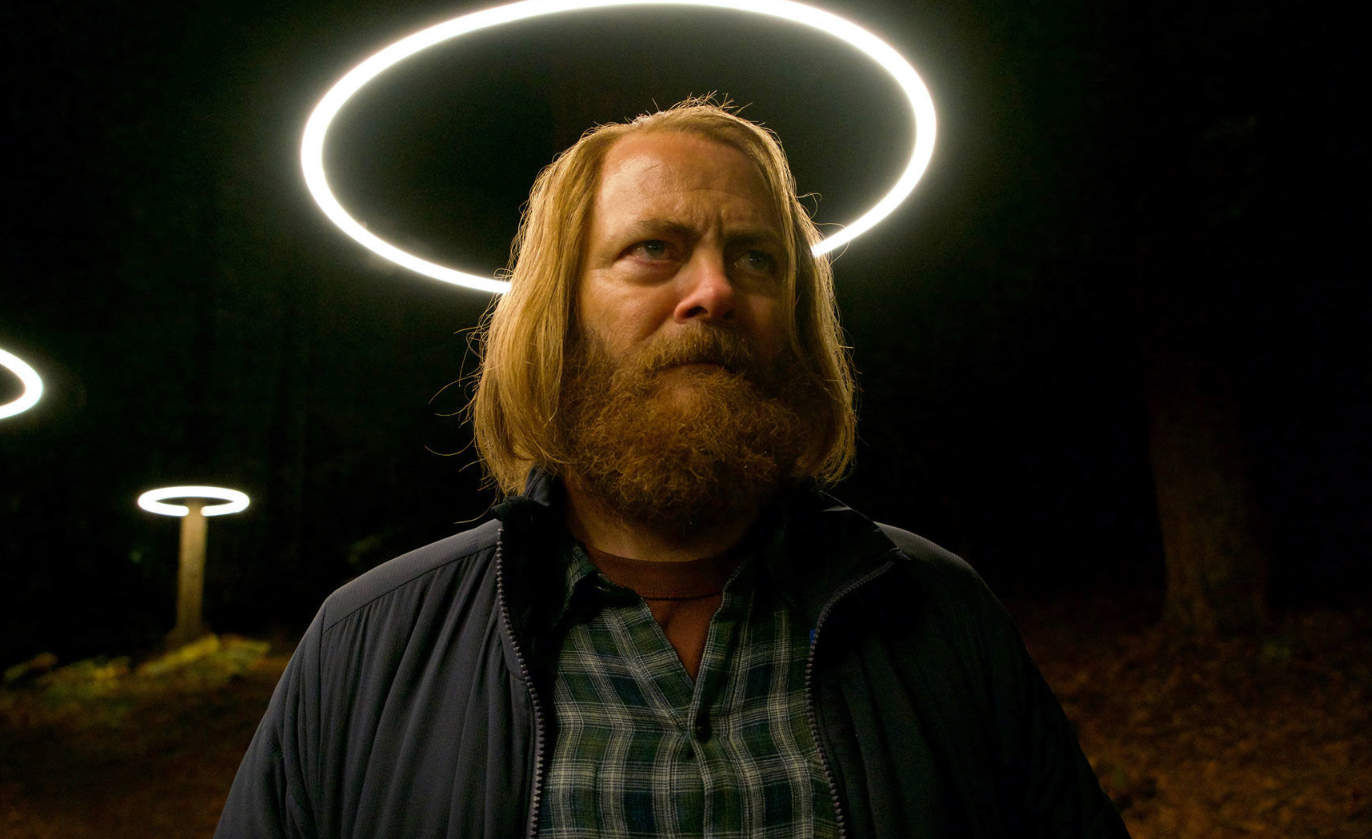 Description: “In Devs, an FX limited series, a young software engineer, Lily Chan, investigates the secret development division of her employer, a cutting-edge tech company based in Silicon Valley, which she believes is behind the murder of her boyfriend.” 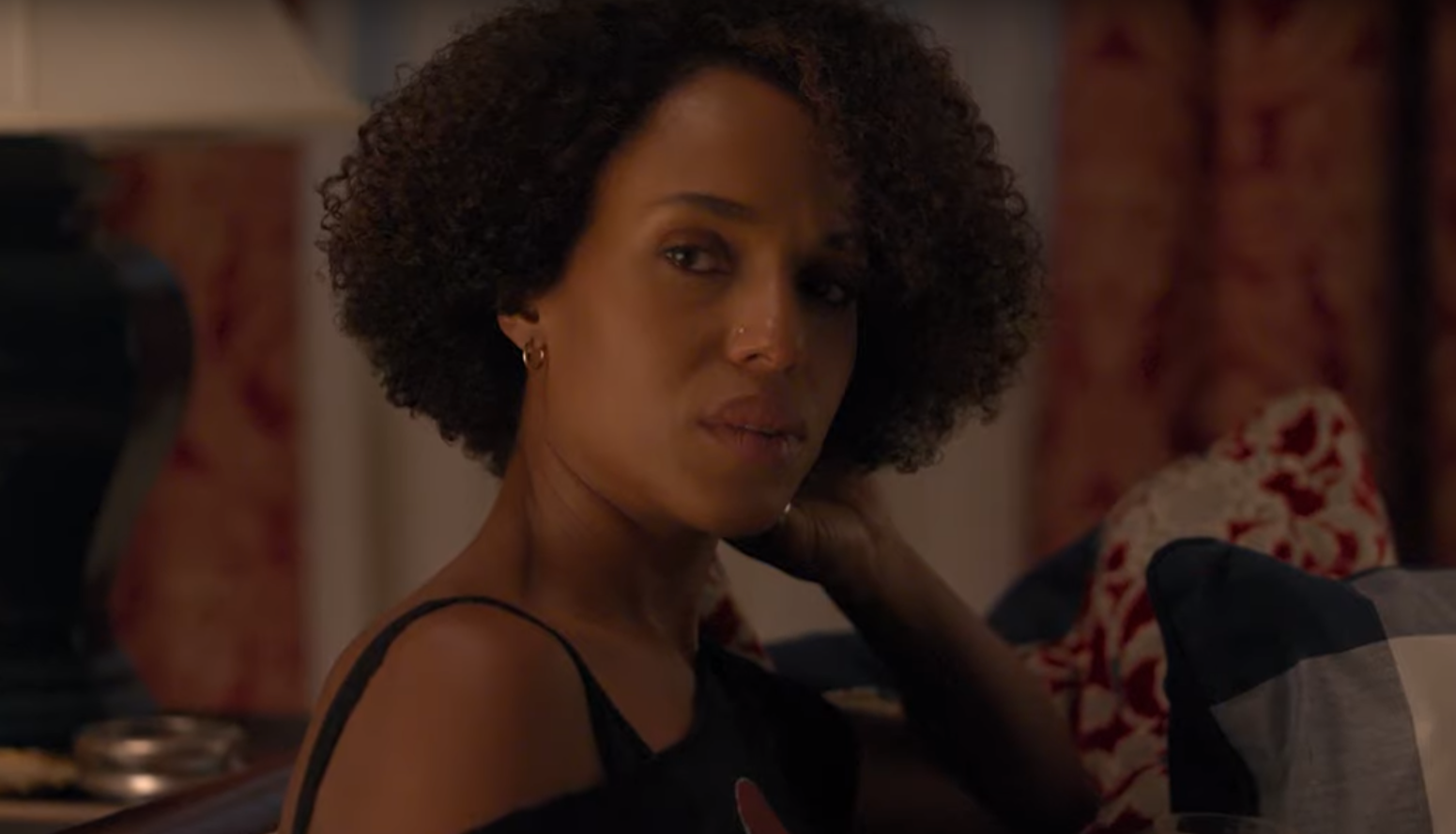 Description: “Based on Celeste Ng’s 2017 bestseller, Little Fires Everywhere follows the intertwined fates of the picture-perfect Richardson family and an enigmatic mother and daughter who upend their lives. The story explores the weight of secrets, the nature of art and identity, the ferocious pull of motherhood – and the danger in believing that following the rules can avert disaster.”