The top 9 movies on Netflix this week, from 'Clueless' to 'Uncut Gems' 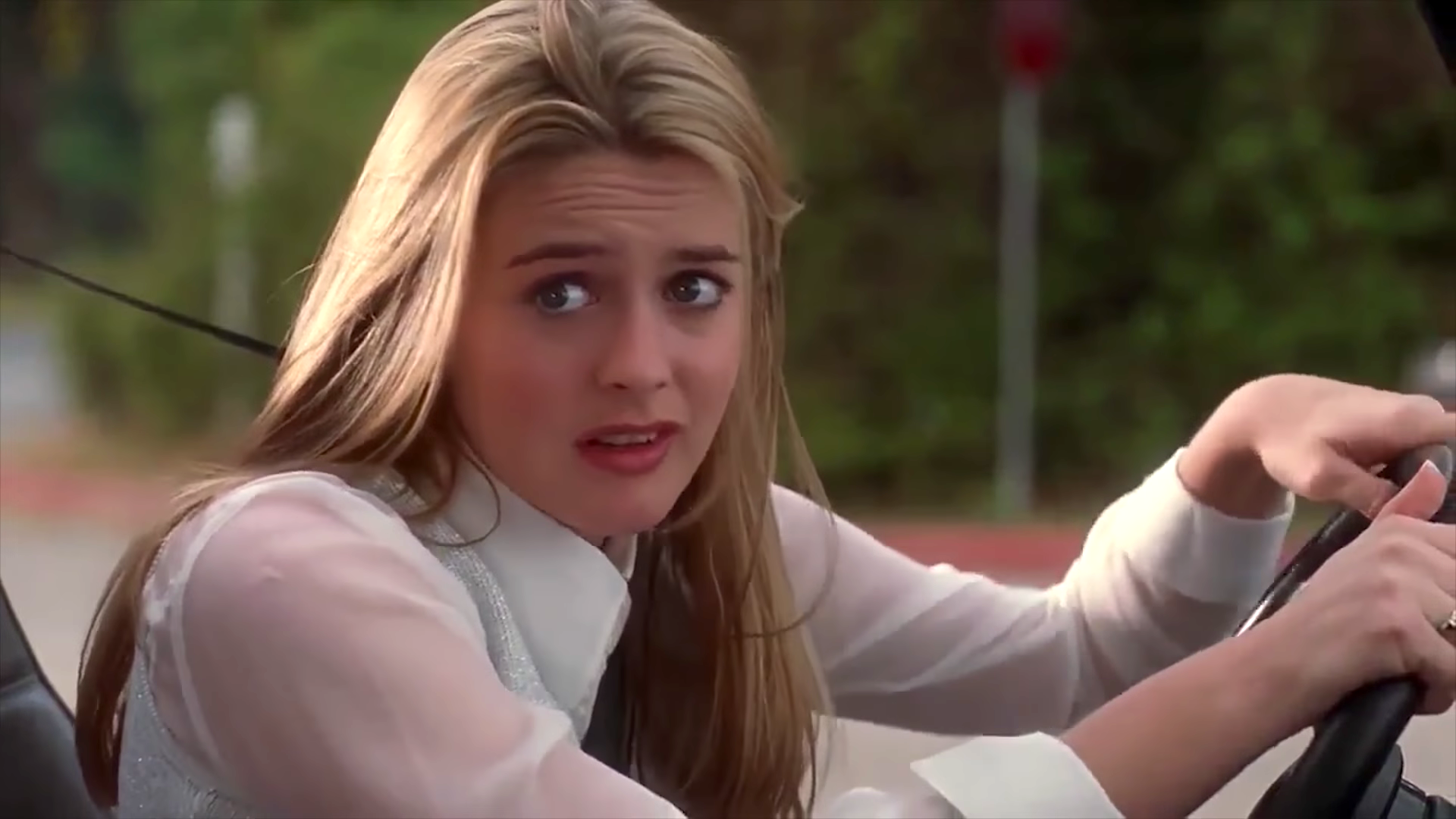 Adam Sandler’s “Uncut Gems” was a box-office hit last year for indie studio A24, and now it’s a hit on Netflix.

The movie debuted on the steaming giant last week and has surged to the top of Netflix’s list of its most popular movies. In fact, two of Sandler’s movie topped this week’s list.

Every week, the streaming search engine Reelgood compiles for Business Insider a list of which movies have been most prominent on Netflix’s daily lists that week. On Reelgood, users can browse Netflix’s entire movie library and sort by IMDb or Rotten Tomatoes ratings.

The 1990s comedy “Clueless” also gained in popularity this week, as did “The Help.” In response to the latter, critics offered other movies to watch on Netflix about race from black creators (“The Help” was directed by Tate Taylor, who is white). The criticism came as protests against racism and police violence spread across the US this week. 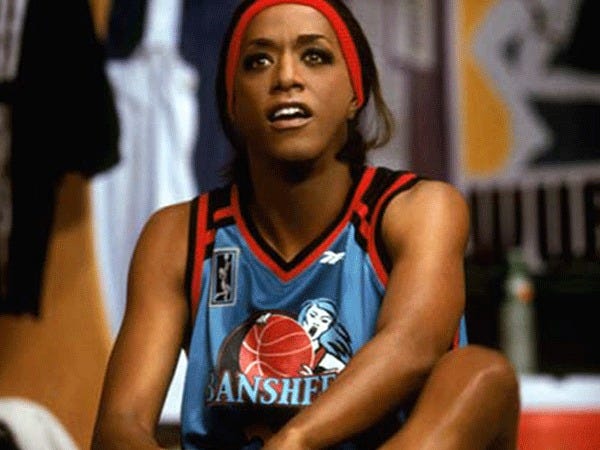 Description: “When his antics get him suspended from men’s pro basketball, a bad-boy hoopster switches up his game by joining a new team – disguised as a woman.”

What critics said: “An unpersuasive moral journey, with a smattering of laughs, that fails to justify the insulting premise that only a man can help the ladies win at both basketball and love.” – Time Out 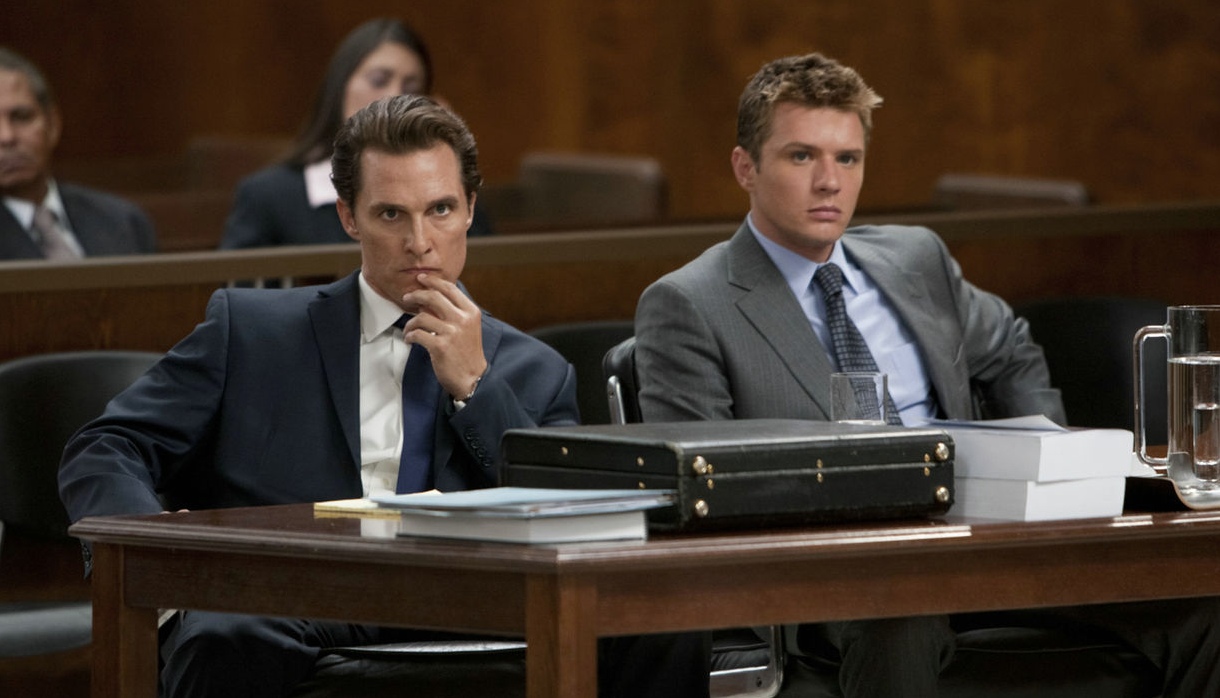 Description:“Tasked with defending rich lothario Louis Roulet, who’s been charged with assault, lawyer Mick Haller finds himself and his family in danger.” 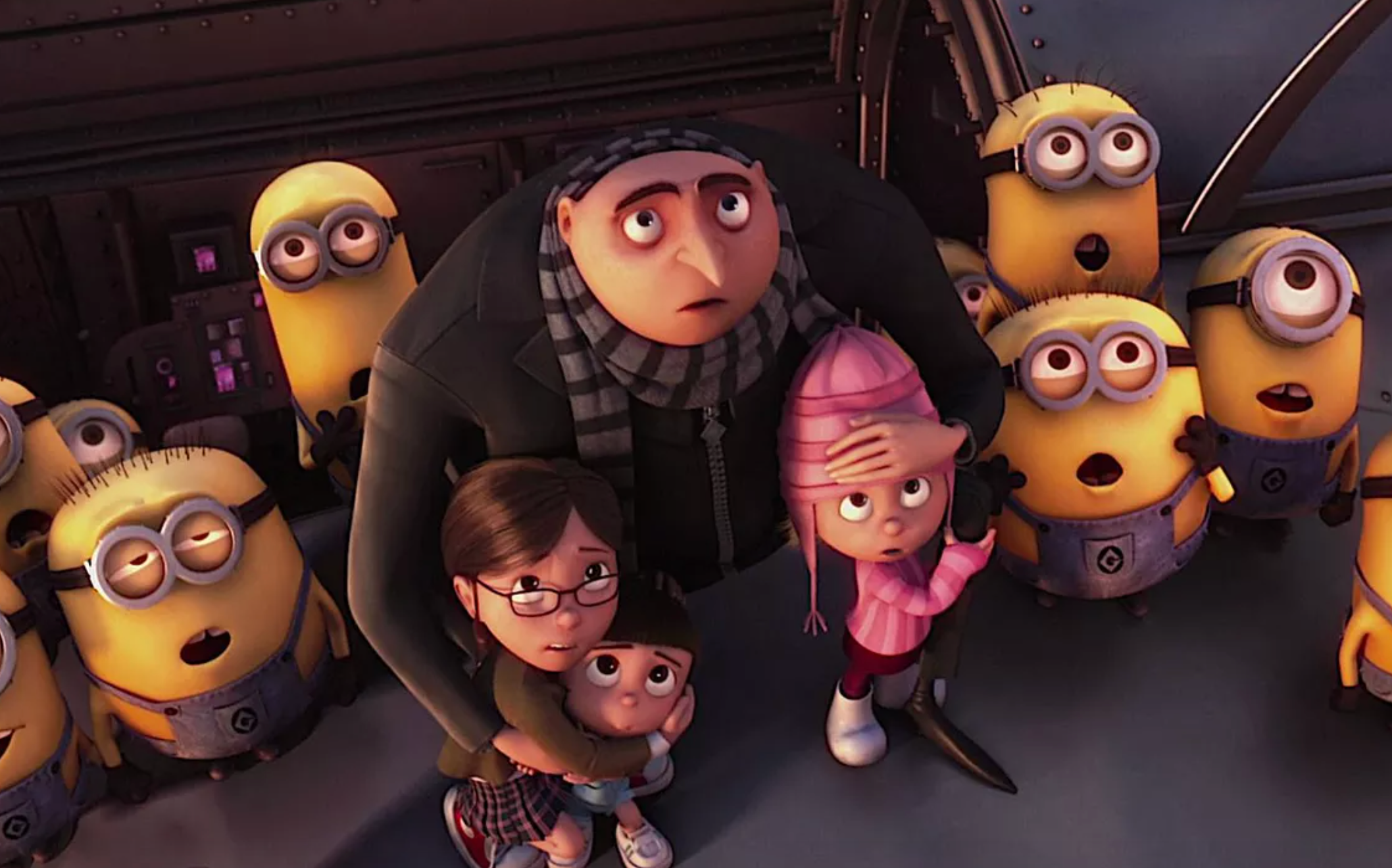 Description: “Villainous Gru hatches a plan to steal the moon from the sky. But he has a tough time staying on task after three orphans land in his care.”

What critics said: “The result is a sweet and witty bit of animated fun with both eye-popping 3-D effects and a warm heart.” – Detroit News 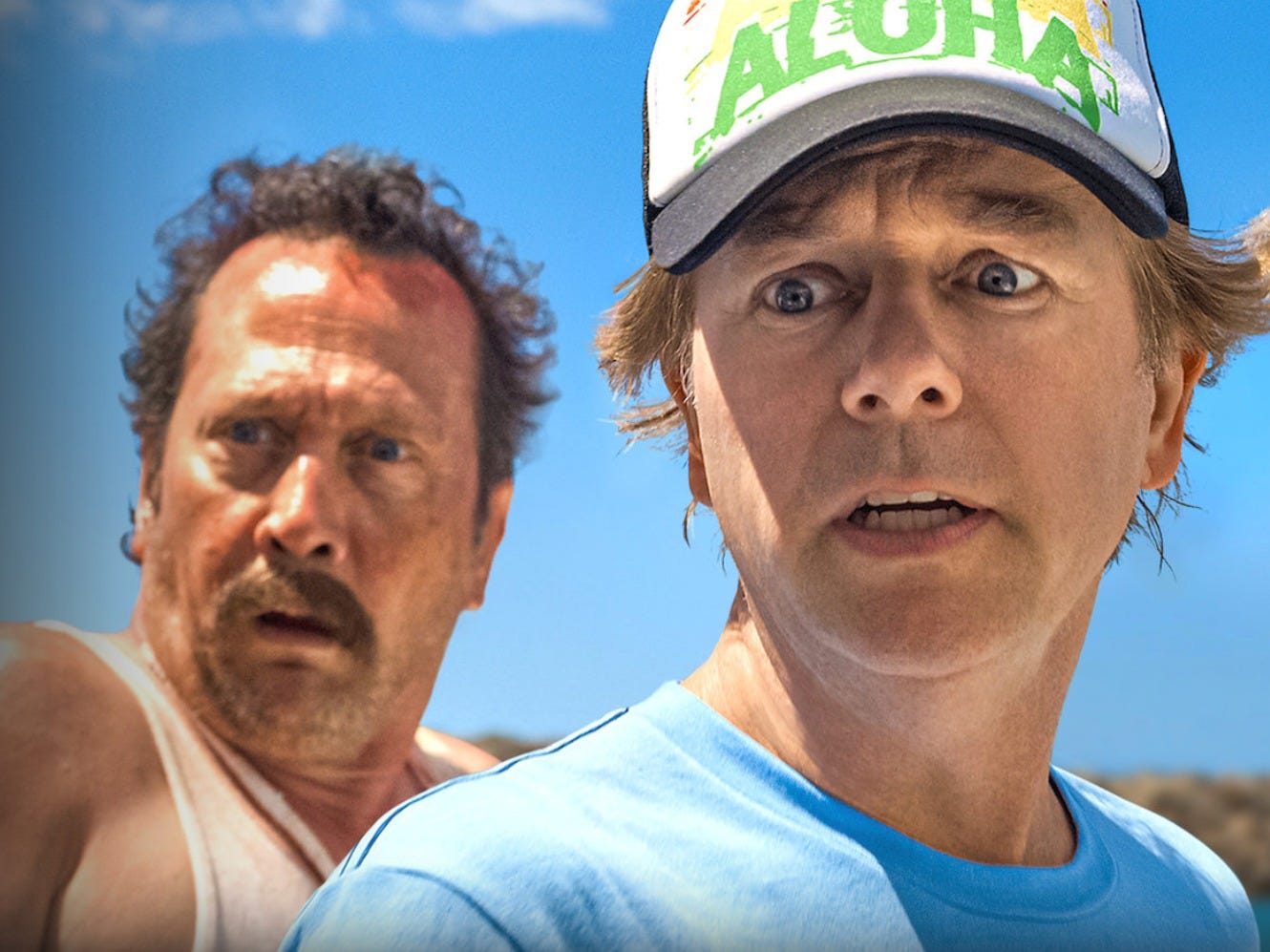 What critics said: “The Wrong Missy is a lightweight throwaway, the kind of movie it is difficult to suggest one actually choose to watch, but if your algorithm somehow lands on it provides a certain harmless diversion.” –Los Angeles Times 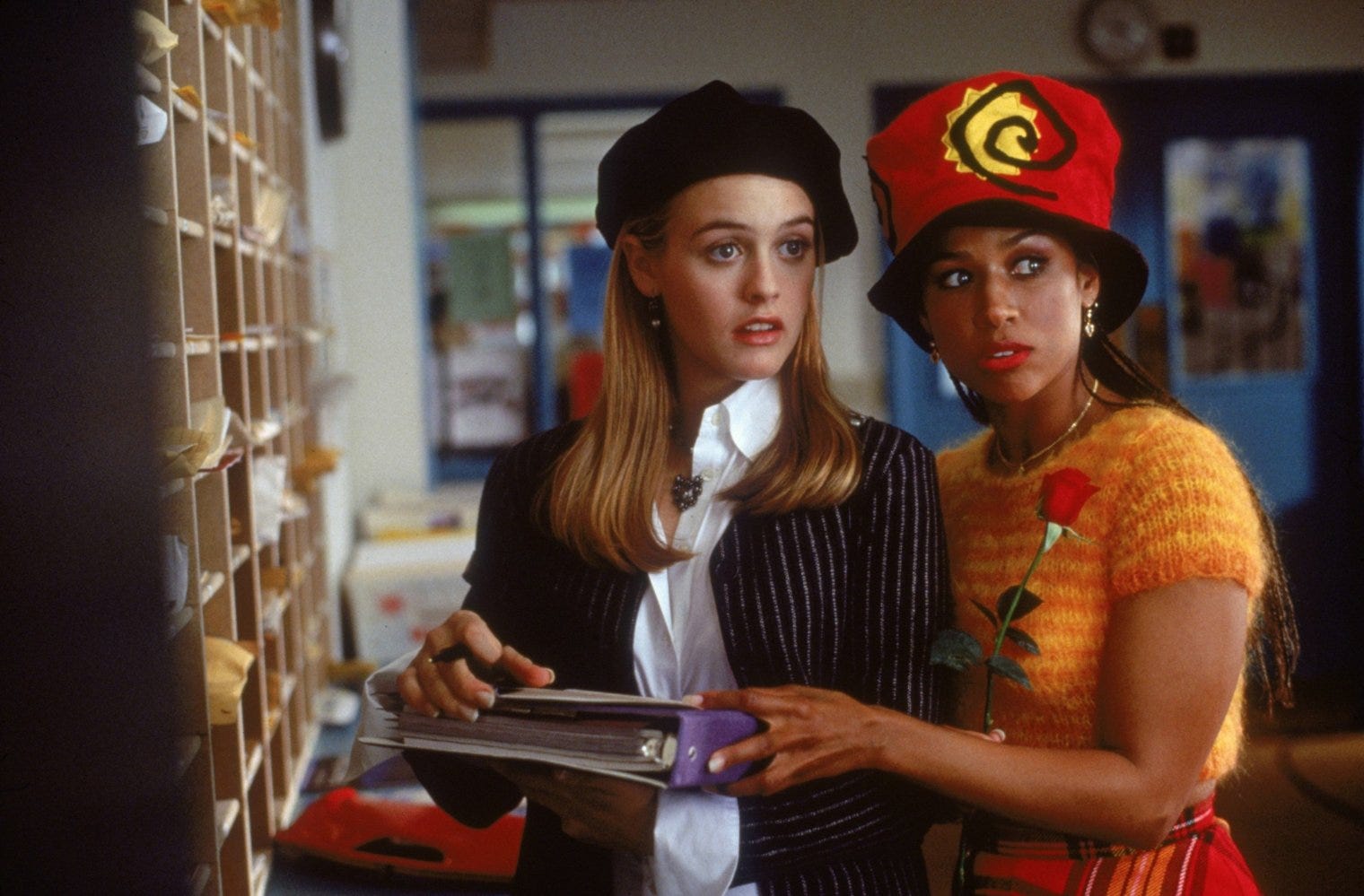 Description: “Meddlesome Beverly Hills high school student Cher gets more than she bargained for when she gives a fashion-challenged student a makeover.”

What critics said: “The summer’s most compelling movie about teenagers.” – Newsweek 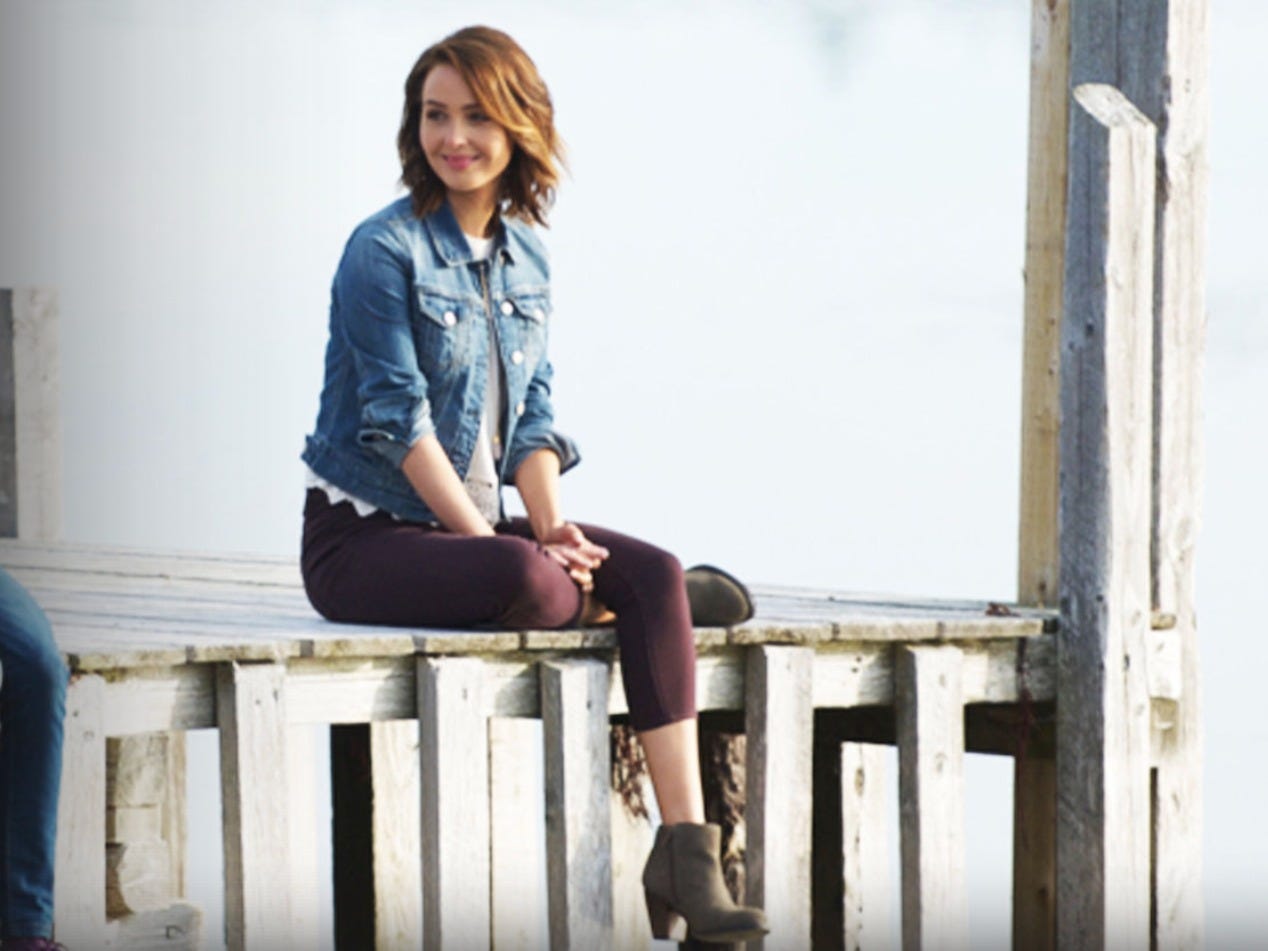 Description:“A handyman who has hit rock bottom agrees to live with his distant uncle, who insists that his ability to fix things extends beyond the repair shop.”

What critics said: “Although the cause may be noble, the end effect is decidedly less rewarding.” – Los Angeles Times 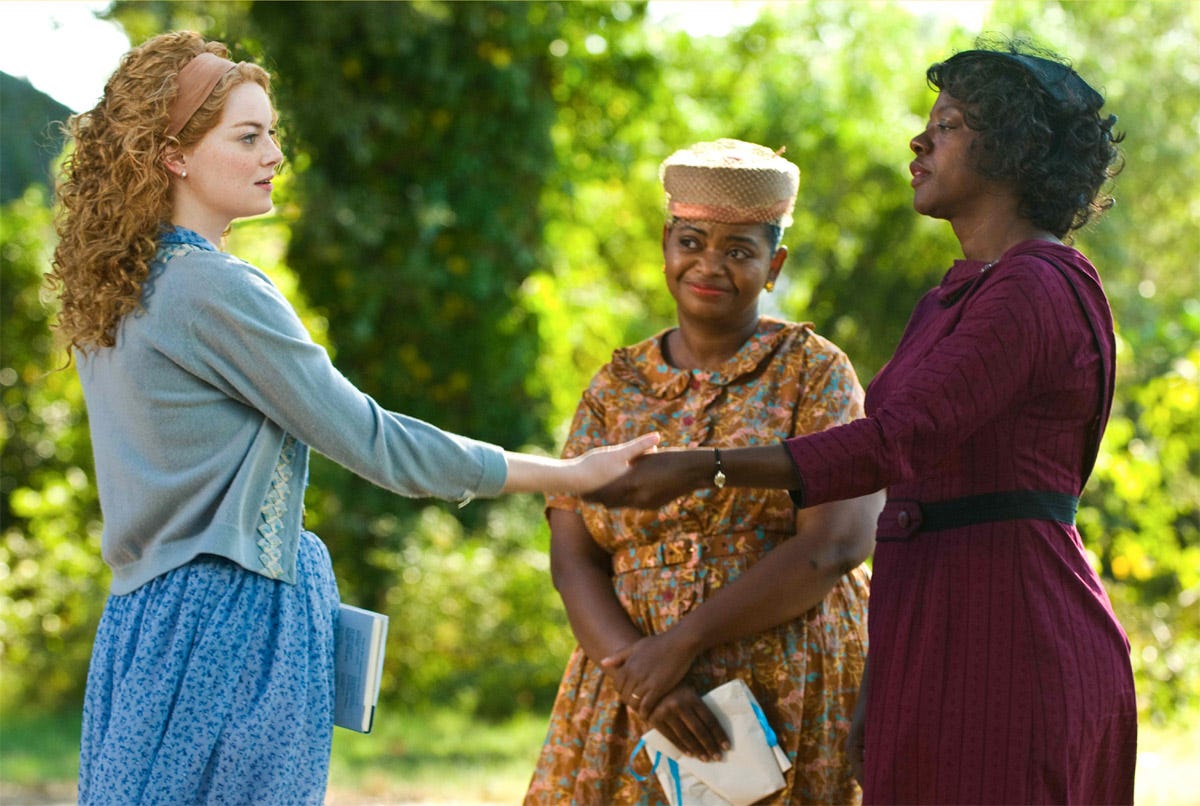 Description:“A young, white writer stirs up the status quo in 1960s Mississippi by interviewing Black housemaids and bringing their stories to the masses.”

What critics said: “Suffers from an obsequious lust for stereotypes.” – Financial Times 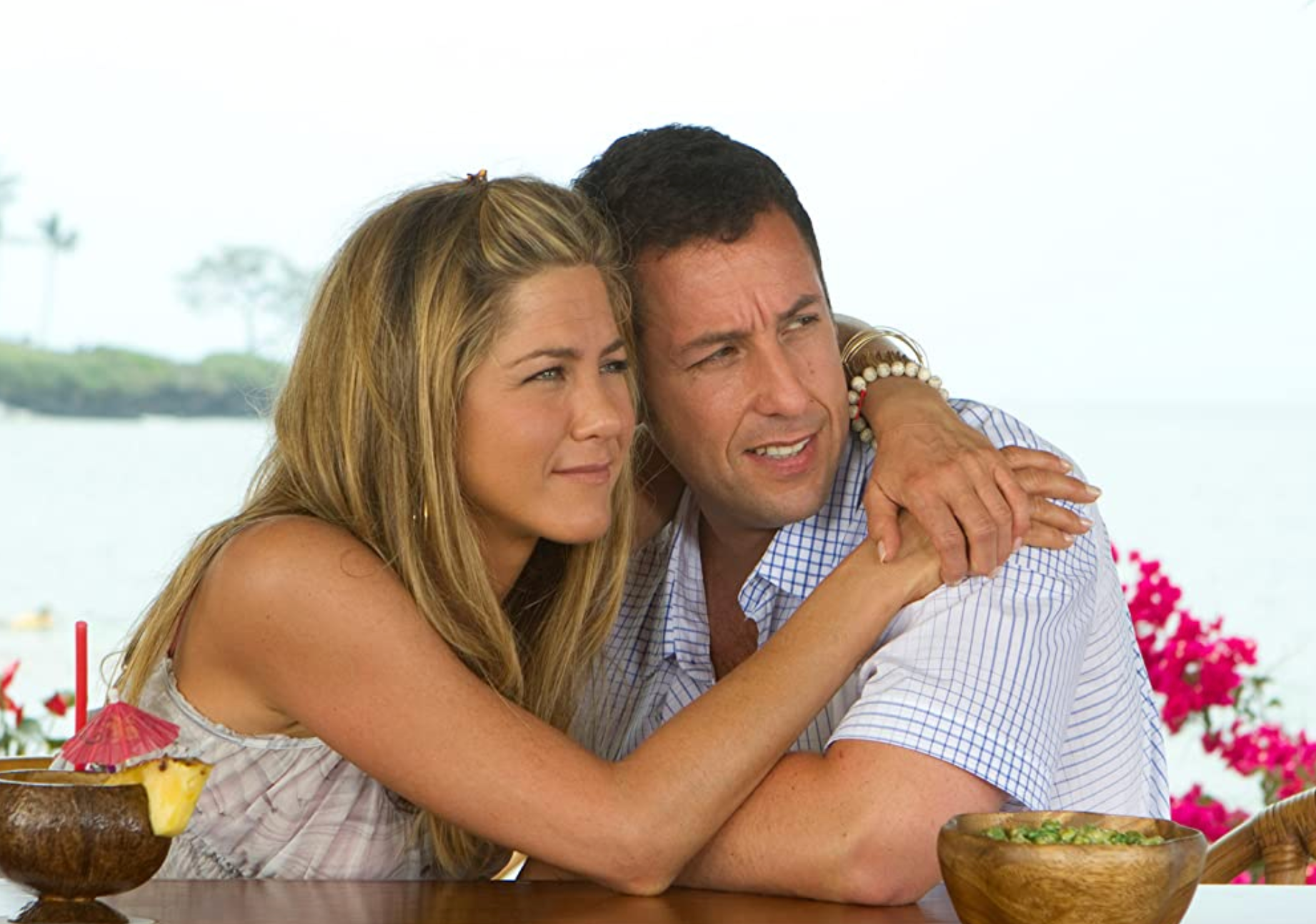 Description: “When Danny lies to his girlfriend that he’s a divorced family man, he recruits his employee and her kids to play his ex-wife and kids.”

What critics said: “An egregiously unfunny enterprise that seem less crafted than extruded through the great product-mill that is Hollywood at its most homogenized and soulless.” – Washington Post 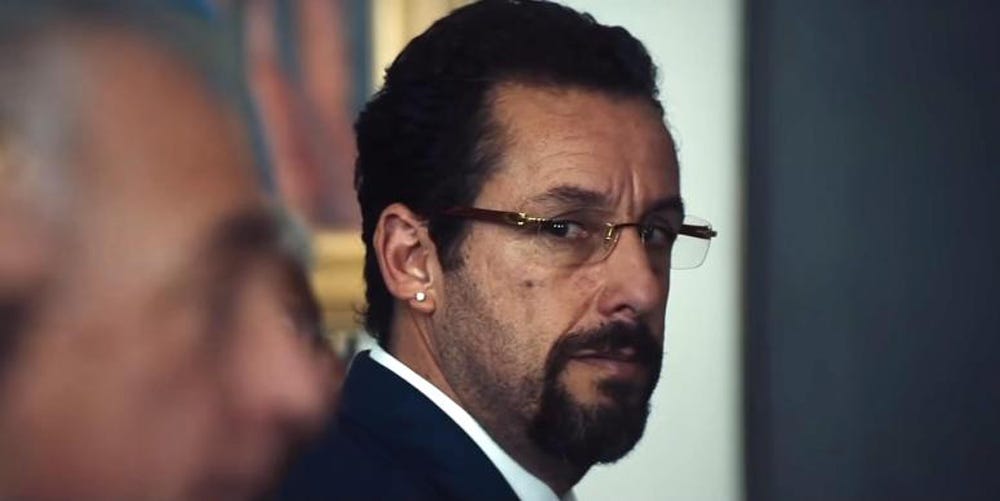 Description: “With his debts mounting and angry collectors closing in, a fast-talking New York City jeweller risks everything in hopes of staying afloat and alive.”

What critics said: “It all ends up to be a film in which both Sandler and the Safdies are pulling out all the stops, and it works.” – USA Today