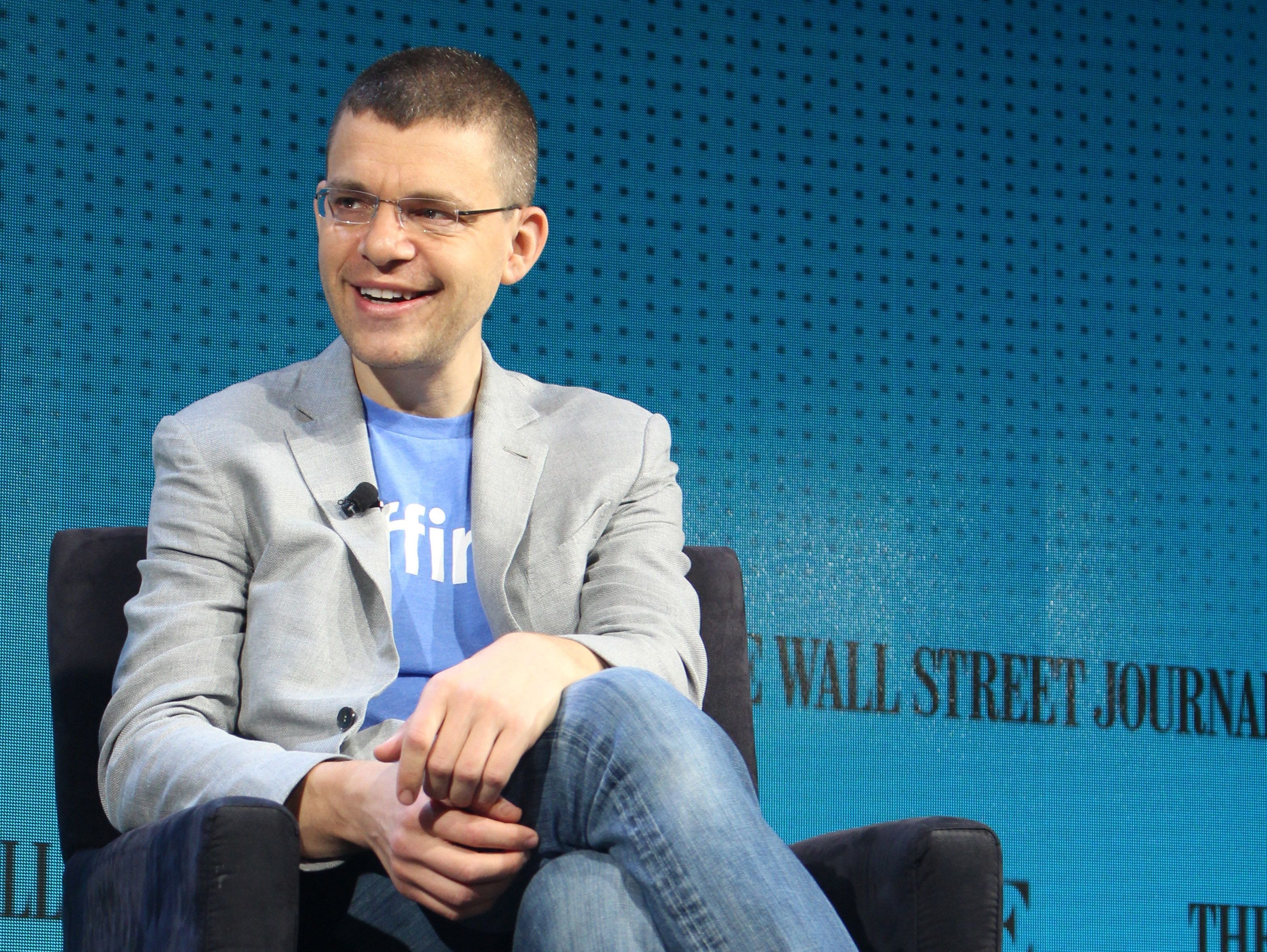 Stop me if you have heard this before: A high-profile tech startup with a well-known founder went public, and the stock went ballistic.

Affirm made its public debut Wednesday (more on that below). As is the case with other recent tech IPOs, the stock surged once trading began, rising as much as 110% above its initial offering price of $US49.

We’re written a lot about the IPO market exploding in recent months, but some of those stories are worth revisiting around why the IPO market is so hot and how Airbnb and DoorDash failed to reinvent the process.

If you’re not yet a subscriber, you can sign up here to get your daily dose of the stories dominating banking, business, and big deals.

Bank earnings are around the corner.

We spoke to a bunch of analysts to get a rundown of what to expect ahead of the big US banks reporting fourth-quarter and year-end earnings, which kicks off Friday.

From Citi’s leadership shake up to Wells Fargo shedding more businesses, get the full scoop.

As mentioned above, Affirm went public on Wednesday. We got a chance to chat with CEO and founder Max Levchin â€”formerly of PayPal Mafia fame â€” about his company hitting the public markets.

Check out all our stories from our convo with Max:


Affirm CEO Max Levchin just told us why Amex will serve as the buy now, pay later’s ‘North Star’ as it navigates the public markets


INTERVIEW: Max Levchin couldn’t get a car loan, so he founded Affirm. The buy now, pay later fintech raised $US1.2 billion in its public markets debut.

Corporations rushed to address the Capitol riot and political donations. Here’s how those moves reflect the rise of sustainable investing.

Plenty of companies have come out to address the Capitol riot. Rebecca Ungarino with some nice analysis on how that shows the rise of sustainable investing.Read more here. 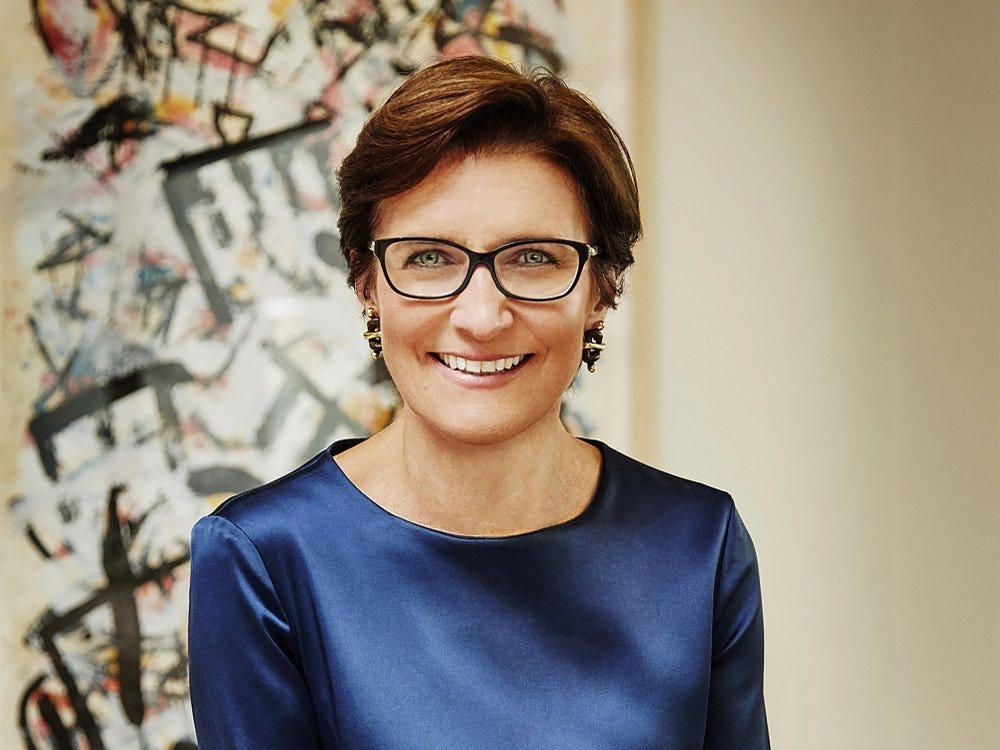 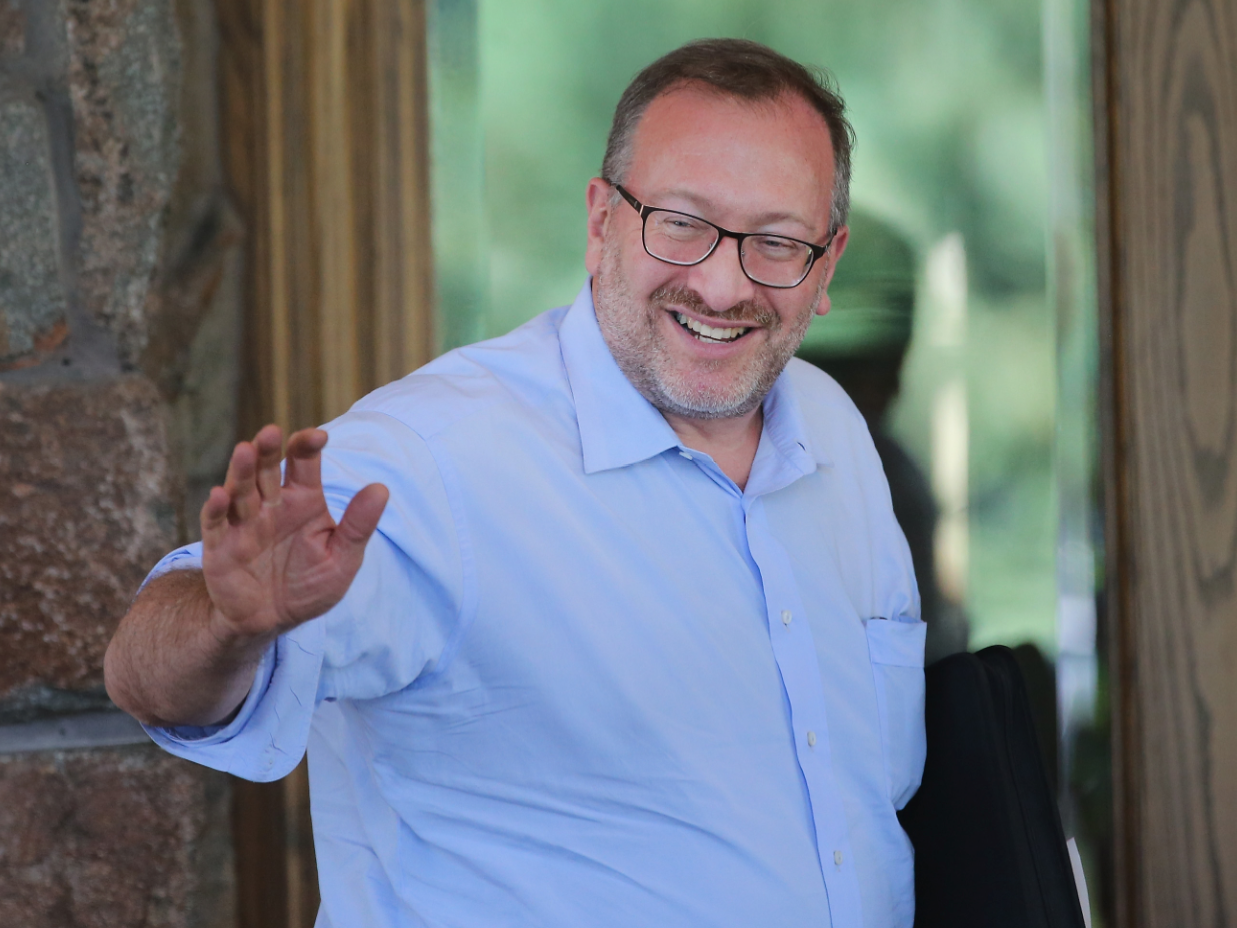 
2020 has not been good to Seth Klarman. While plenty of funds have had banner years, the billionaire’s hedge fund,Baupost Group, posted just a 5% return.Get the full rundown here.

TPG Growth and Alphabet’s CapitalG just backed a $US1.9 billion startup that’s helping banks and fintechs build interfaces that are as loveable as big consumer brands

Some funding news out of a fintech that’s taking a data-driven approach to the digital experience. Read more about Ryan Caldwell’s MX raising a $US300 million Series C from some big-name investors.Check it out here. 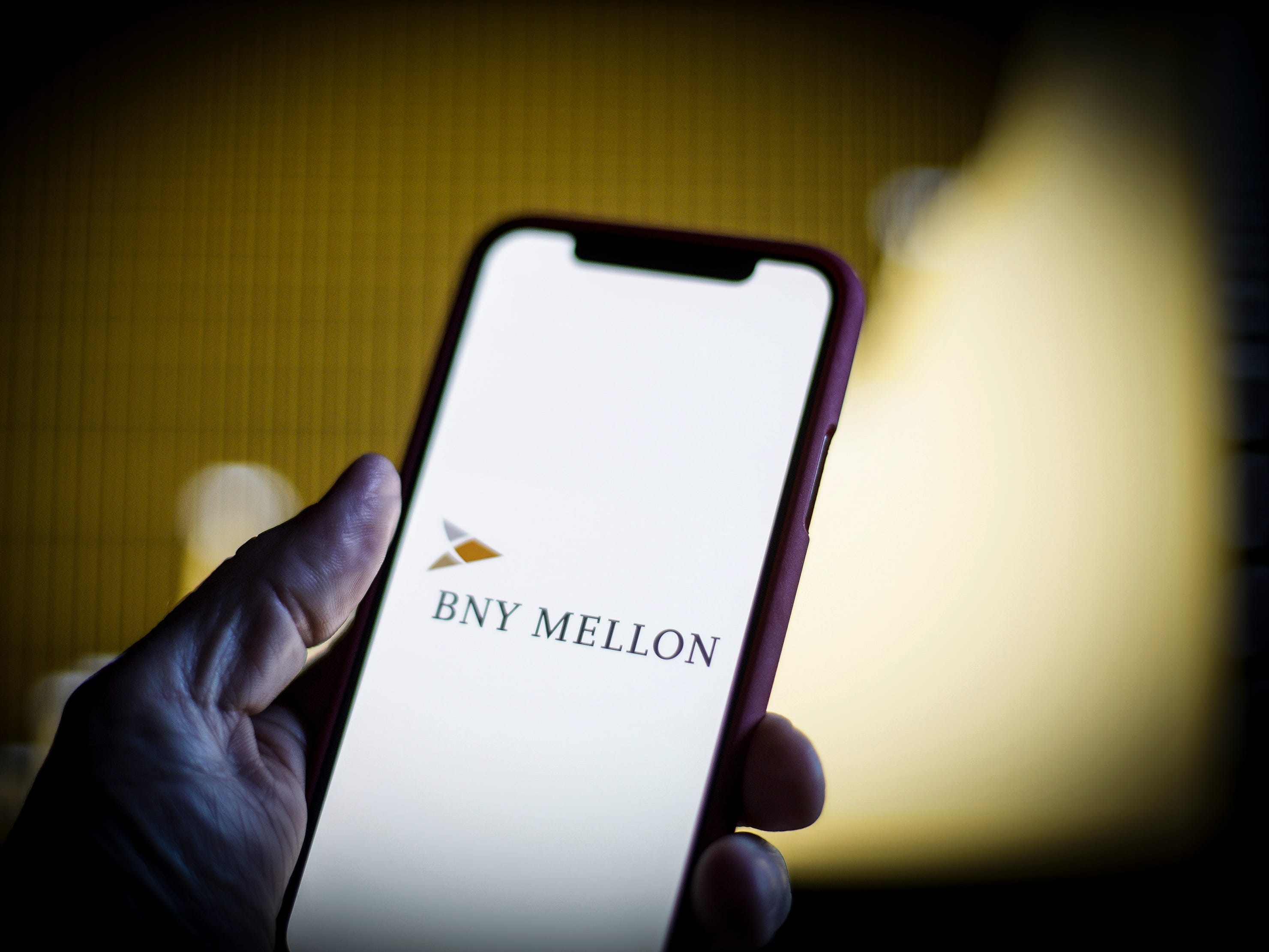 
Speaking of sustainable investing, here’s BNY Mellon’s approach to growing demand for ESG strategies from investors.Get all the details here. 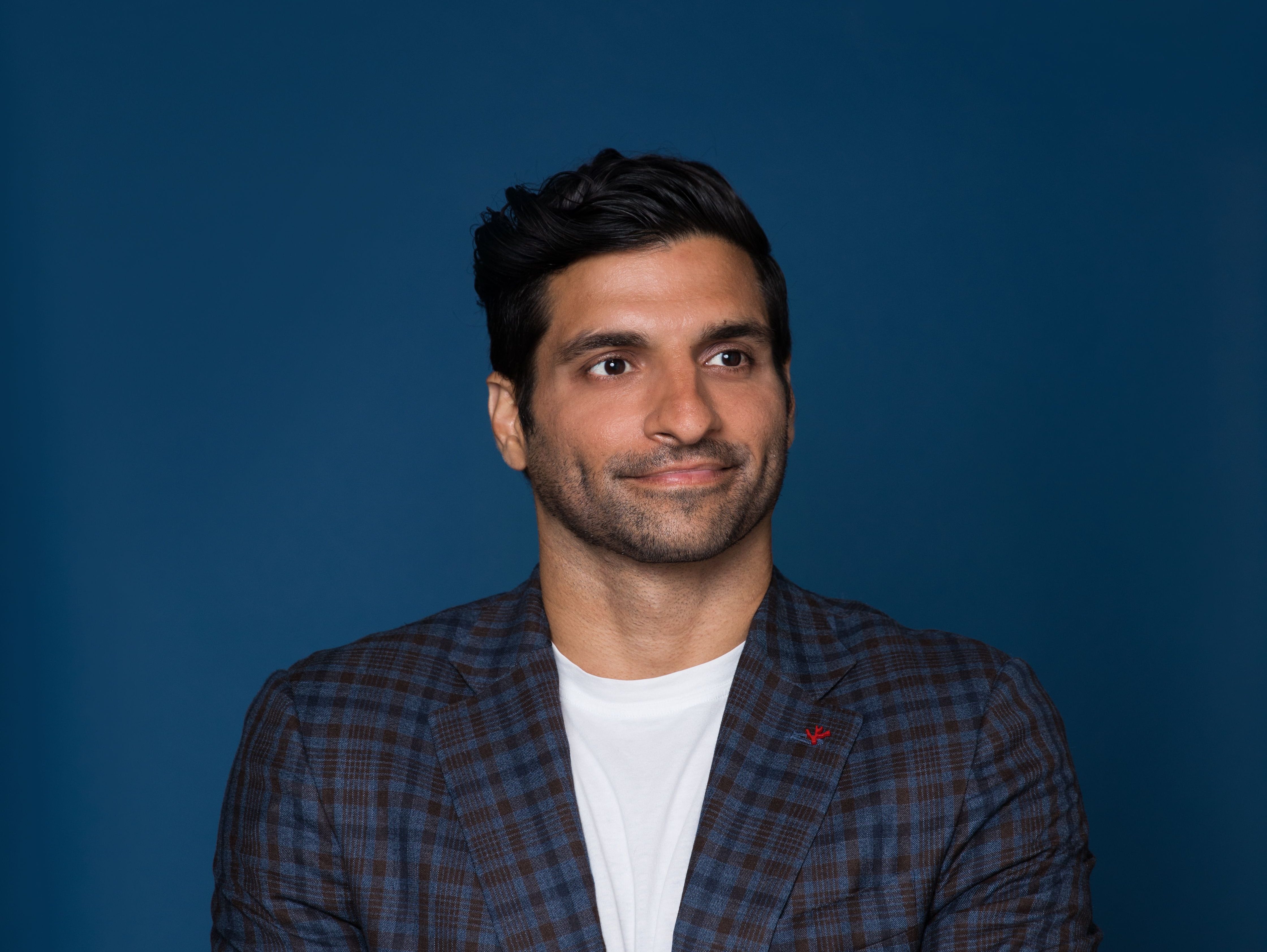 Stadiums have been empty. Here’s why Sixth Street is making a big bet on Legends, the company behind the New York Yankees and Dallas Cowboys luxury suites. (BI)