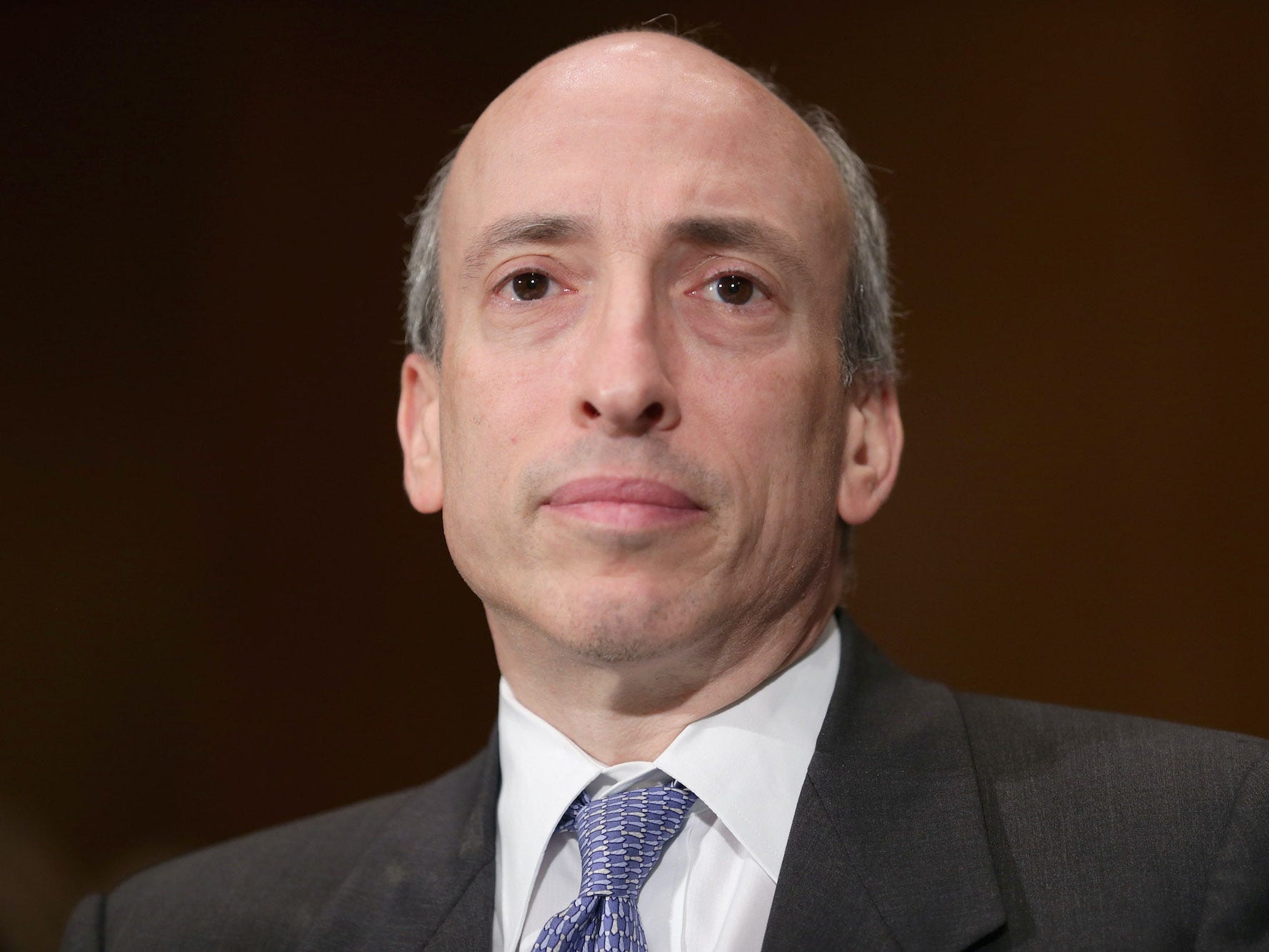 Gary Gensler, the former chair of the CFTC, is set to be picked by President-elect Joe Biden as the next chair of the SEC, according to a report from Reuters.

Gensler is quite an adjustment (to put it mildly) from former SEC chair Jay Clayton. Gensler was known for overseeing plenty of new regulation in the wake of the financial crisis, including implementing rules around how complex derivatives are traded and managed by financial firms.

If you’re not yet a subscriber, you can sign up here to get your daily dose of the stories dominating banking, business, and big deals.

Visa is scrapping its $US5.3 billion deal to buy Plaid after DOJ antitrust lawsuit

Visa’s $US5.3 billion deal for Plaid wasn’t the biggest of 2020, but its implications were far reaching.

Plaid is the startup you might not have heard of, but have definitely used. The fintech essentially acts as the back-end piping for the world of digital finance, connecting banks and third-party apps â€” such as Betterment and Coinbase â€” with each other.

Visa’s plan to acquire Plaid in January 2020 was big news, as it seemed like the card network positioning itself for the future.

Fast forward a year, and throw in an antitrust lawsuit from the Department of Justice, and the two sides have agreed to part ways, axing the deal.

Get the rundown on why Visa and Plaid decided to call it quits.

SoFi is the latest company to join the SPAC frenzy, agreeing to a deal with a SPAC backed by Social Capital head and billionaire Chamath Palihapitiya. Take a look inside the fintech’s recent regulatory filing that outlines some key risks it could face as it looks to go public. Read more here.

Mortgage- and asset-backed securities aren’t know for being the most transparent securities. Perry Rahbar’s dv01 is looking to change that. Read more about a recent acquisition the fintech made to bolster its offering.Check it out here.

Citi just announced a leadership reshuffle in its consumer bank 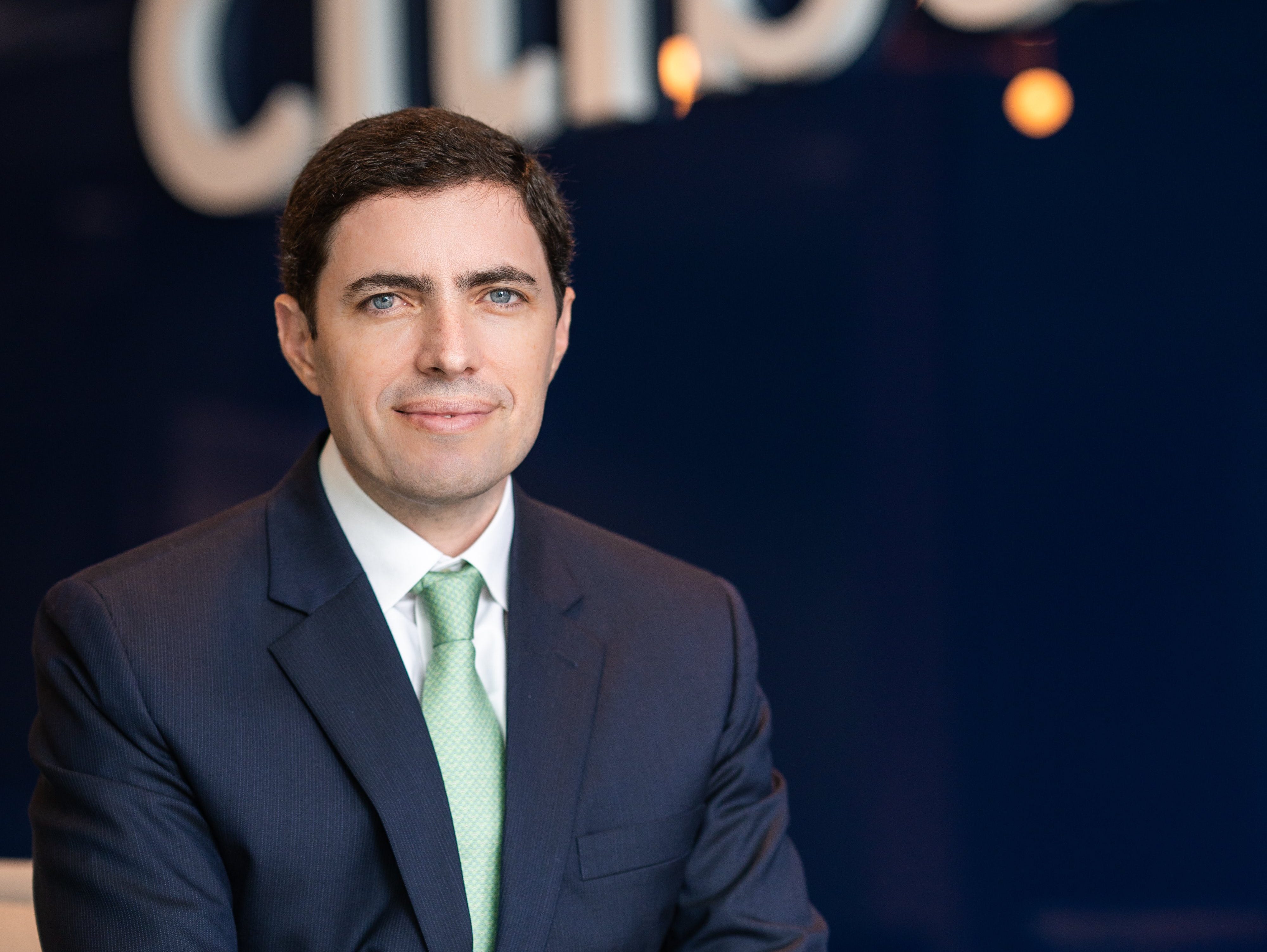 Citi has its fair share of changes taking place among its leadership. Here’s a breakdown of some recent promotions being made in the consumer bank, all of which point towards a focus on the digital experience.Read more here.

Blackstone billionaire Stephen Schwarzman defended his support for Trump. Now his allies are trying to put distance between the two. 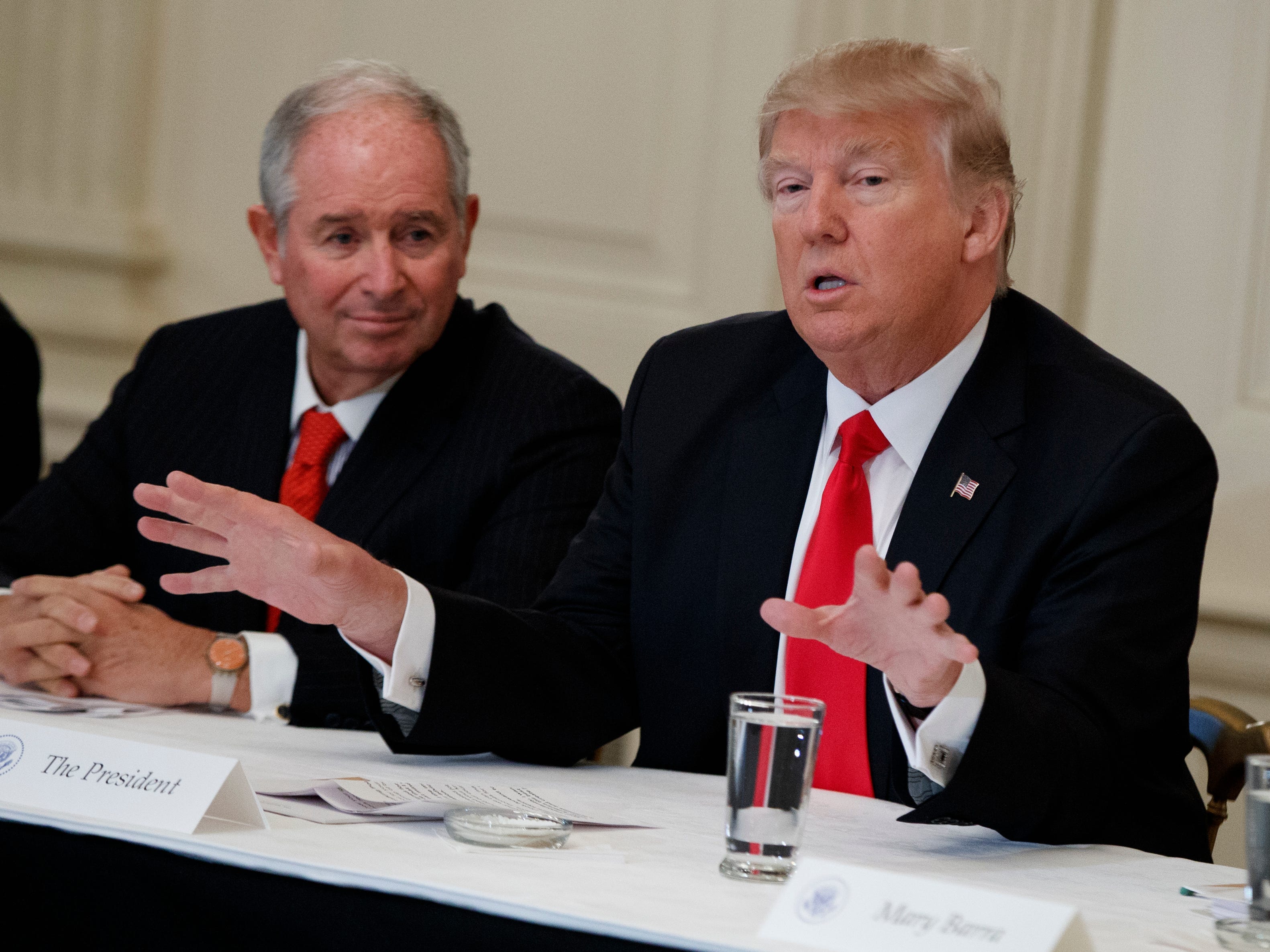 Blackstone’s Stephen Schwarzman has been a long-time supporter of US President Donald Trump. Over the past week, that sentiment has changed following the events in Washington, D.C. Here’s a breakdown of the relationship between the two.

Lost Passwords Lock Millionaires Out of Their Bitcoin Fortunes (NYT)