Special-purpose acquisition companies â€” aka “blank-check” companies â€” are having a moment on Wall Street. The investment vehicles have raised more than $US40 billion already in 2020. Just this week, Playboy joined the frenzy with plans to go public via a SPAC merger, and a new SPAC ETF started trading.

The development of the SPAC market over the past few years is often credited to sponsors of the vehicles â€” the people who launch them in return for a stake in the merged company once the SPAC has found a willing seller. But there’s also an entire ecosystem of advisers, salespeople, and lawyers increasingly pitching blank-check companies to investment platforms and wealthy people.

Dakin Campbell, Jack Newsham, and Alex Morrell took a look at the power players who are helping drive the SPAC boom. You can read the full story here:

More below including this year’s rising stars of Wall Street, our exclusive Goldman Sachs org chart, a deep-dive on Simon Property Group CEO David Simon, and details on layoffs at KPMG. 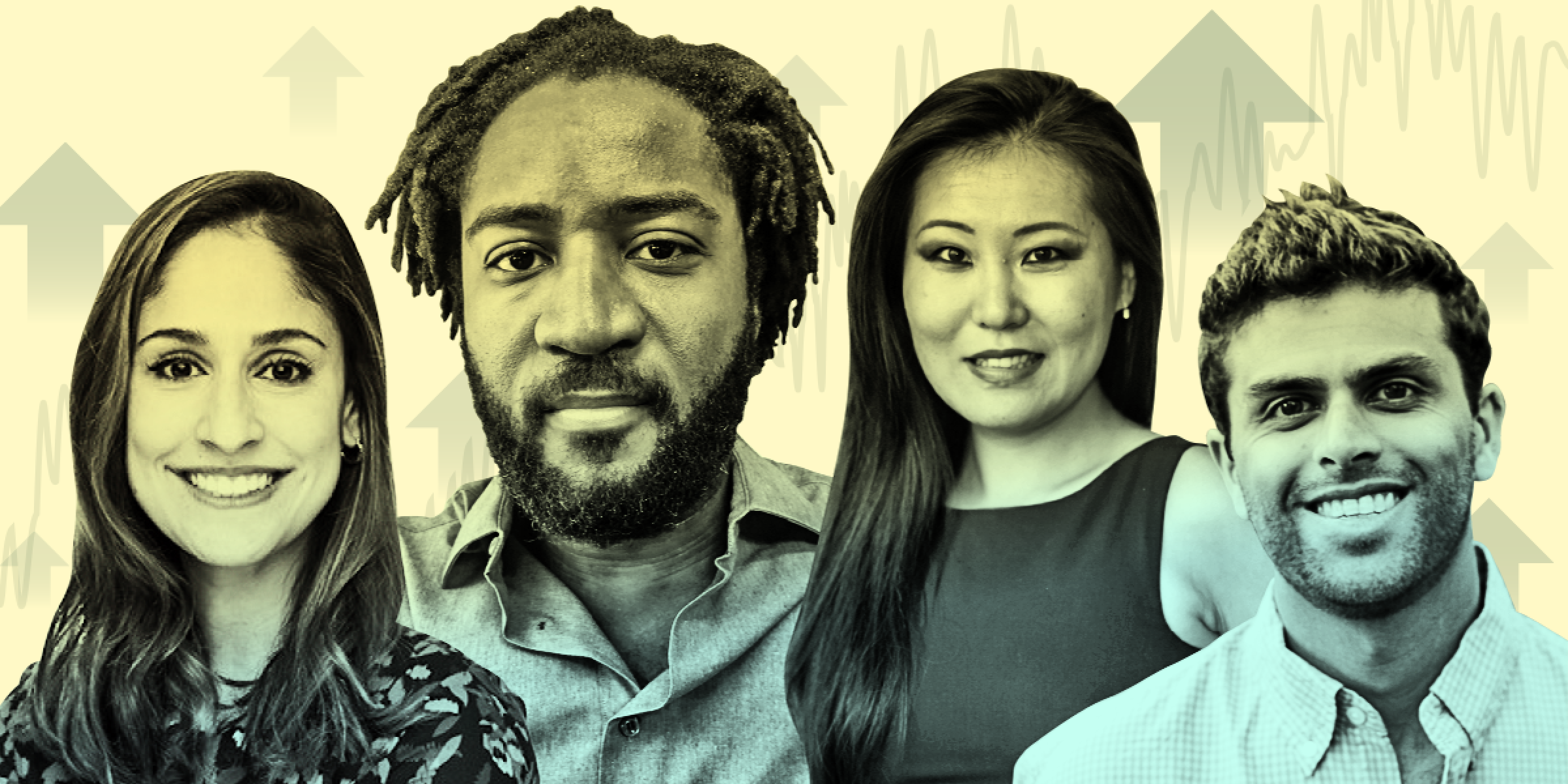 From helping launch game-changing groups to having a hand in restructuring entertainment giants like AMC, BI’s rising stars stood out as the leaders for tomorrow.

In addition to being at the top of their class, these finalists are also trailblazing in new areas like data science and machine learning, executing on sustainability goals, and paving the way for a more diverse and equitable workforce by speaking out and taking part in recruiting efforts.

You can see our full list here. The rising stars also shared their best career advice â€”you can check that out here. Simon Property Group CEO David Simon has for years reached beyond his core business, buying retailers that occupy his company’s mall spaces and branching out into other areas like e-commerce in an effort to embrace change.

Dan Geiger spoke with more than a dozen people who know and have worked with Simon to learn more about the press-shy mogul and his efforts to turn around a moribund retail industry.

Here’s how Simon is facing a make-or-break moment with a $US2 billion bet on troubled JCPenney.

The power structure at Goldman Sachs 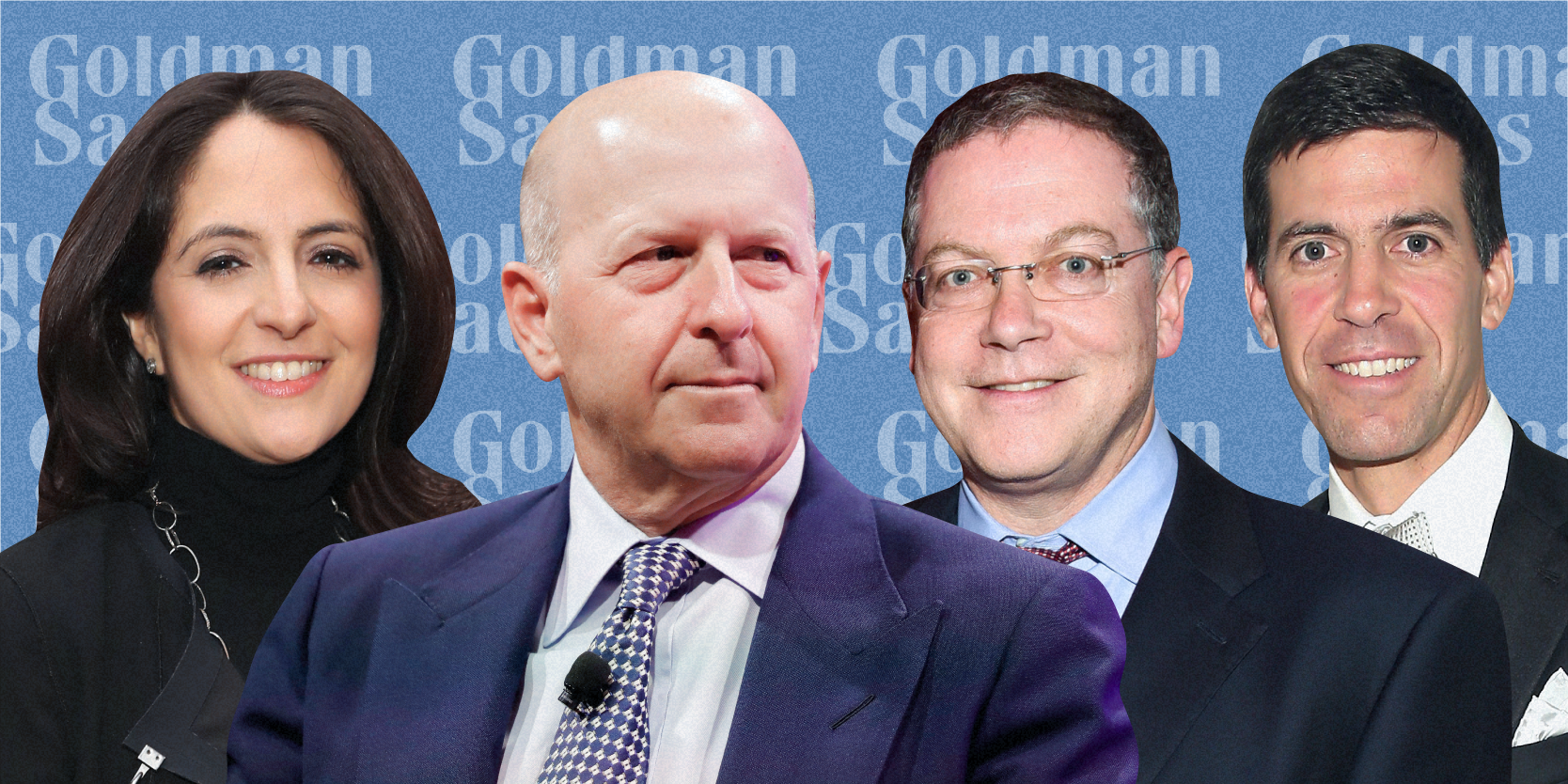 Goldman Sachs announced on Tuesday that it was shaking up its divisions and creating new units for consumer and wealth management as well as asset management. Those changes will take effect Jan. 1.

But even before that, Goldman CEO David Solomon had made significant changes to the company’s leadership team, including expanding the size of the management committee, moving a number of senior executives into chairman roles, and solidifying reporting structures.

Dakin Campbell mapped out more than 100 of the bank’s top execs.You can see the existing power structure here.

As Samantha Stokes reported this week, KPMG is the latest professional-services firm to lay off employees or reevaluate pay as the coronavirus pandemic has upended the economy and caused clients to rein in spending.

We have all the details, including how KPMG is also cutting some tax workers’ pay.

As Dan DeFrancesco reported this week, one of the top investment banks in the world is partnering with a startup that helps companies use their loyalty programs to raise capital from institutional lenders.

Here’s why it’s a game-changer for cash-strapped companies.