It may have been a short workweek, but there was no shortage of big Wall Street news.

Citi announced that CEO Michael Corbat will be retiring next year and Jane Fraser, currently the firm’s president and head of consumer banking, will be taking the helm. Fraser’s elevation to CEO marks the first time a woman will lead a major US bank â€” a watershed moment for women in finance. You can read all the details from Reed Alexander here:


There was also plenty to follow in terms of Wall Street’s return-to-office plans. With the afterglow of Labour Day in the rearview mirror, and six months of remote work having reshaped much of how Wall Street does business, industry executives are laying the groundwork for plans and timelines to get back to work the old fashioned way.

Reed rounded up the latest on what banks are telling workers. You can read the full story here:


Wall Street is starting to get back to work. Here are the latest return-to-office plans for 5 firms, including Goldman Sachs and Bank of America.


Keep reading for a look inside an MBA investment-banking immersion course; the latest hire by a cloud provider from the banking world; and a roundup of how much Fidelity is paying people in tech-focused roles.

Enjoy the rest of the weekend! 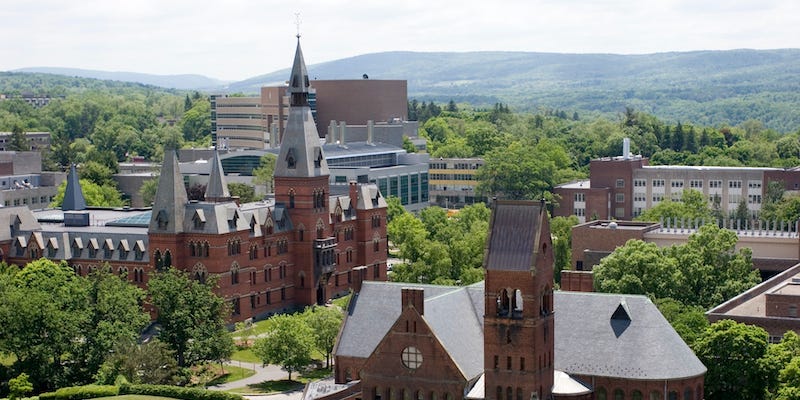 
Bradley Saacks took a look inside an investment-banking bootcamp at Cornell’s SC Johnson’s College of Business. The immersion course is taught by former Citi banker Drew Pascarella, the school’s current associate dean of MBA programs, and is held in the spring semester for first-years before they head off for summer gigs.

Here’s how the program trains MBA students to think like investment bankers before even setting foot on Wall Street. 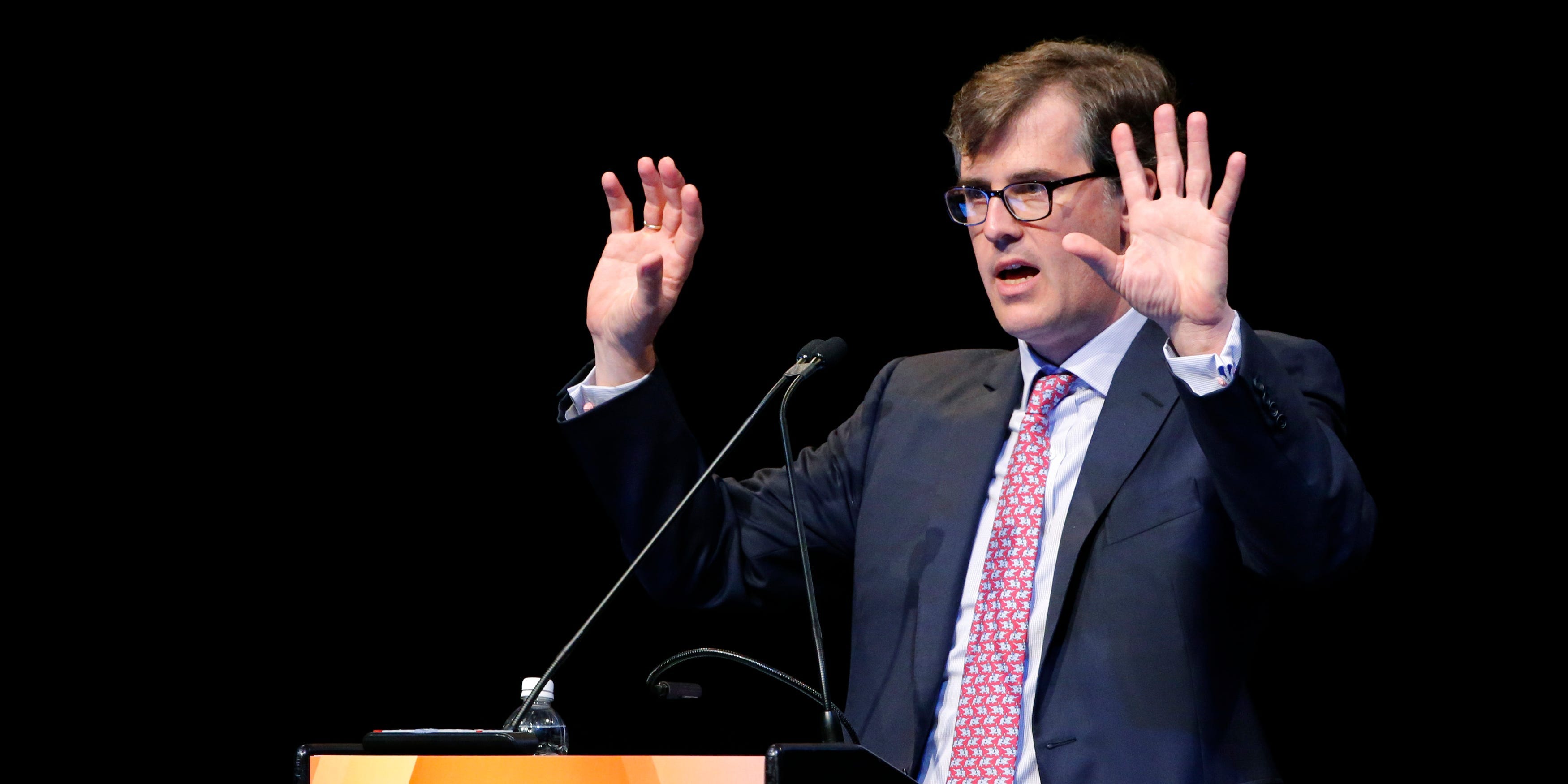 Coatue â€” the long-running hedge fund of billionaire Philippe Laffont that manages $US25.8 billion in assets â€” has lost one of its top people in charge of buying the data many consider to be the lifeblood of equity-focused hedge funds.

Coatue’s data-science team is well-regarded in the industry, with more than two dozen people on it. But it ran into some speed bumps this year when the team’s young quant fund was unable to keep up with the market volatility caused by the coronavirus in the spring.

You can read the full story from Bradley Saacks and Alex Morrell here. 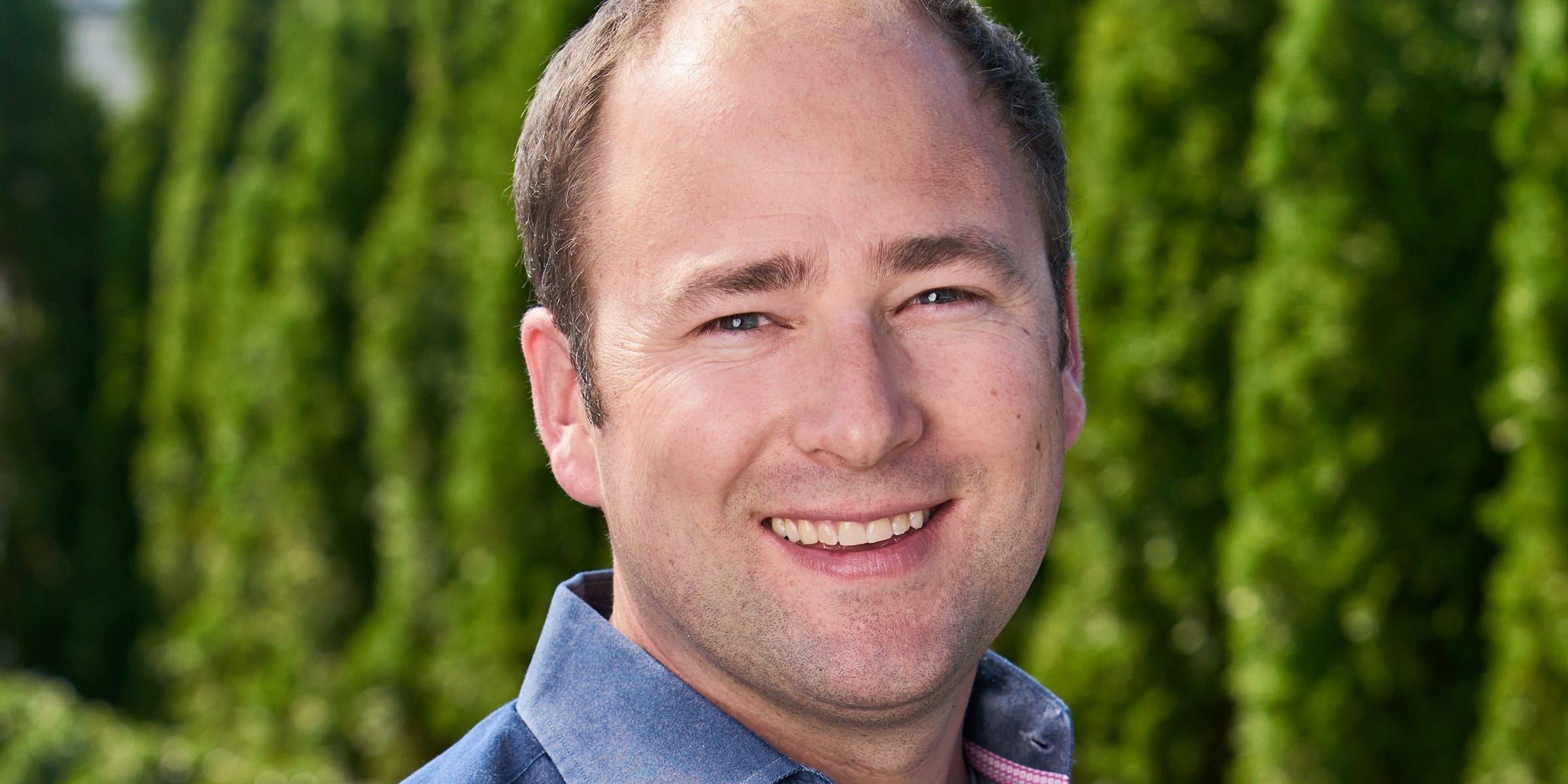 Grand Rounds, an online healthcare assistant to employees at self-insured companies like Walmart and Home Depot, just raised $US175 million in a deal led by the private-equity giant The Carlyle Group.

Carlyle’s healthcare portfolio has invested more than $US15 billion into companies since its inception, from full-control deals to minority stakes. Sinking growth equity into companies is less common for Carlyle, and while it doesn’t have a whole division devoted to the asset class like some of its competitors, it has often considered smaller non control deals.

Casey Sullivan chatted with Grand Rounds CEO Owen Tripp and Robert Schmidt, the lead Carlyle investor who is joining the company’s board of directors, to learn more about the deal. 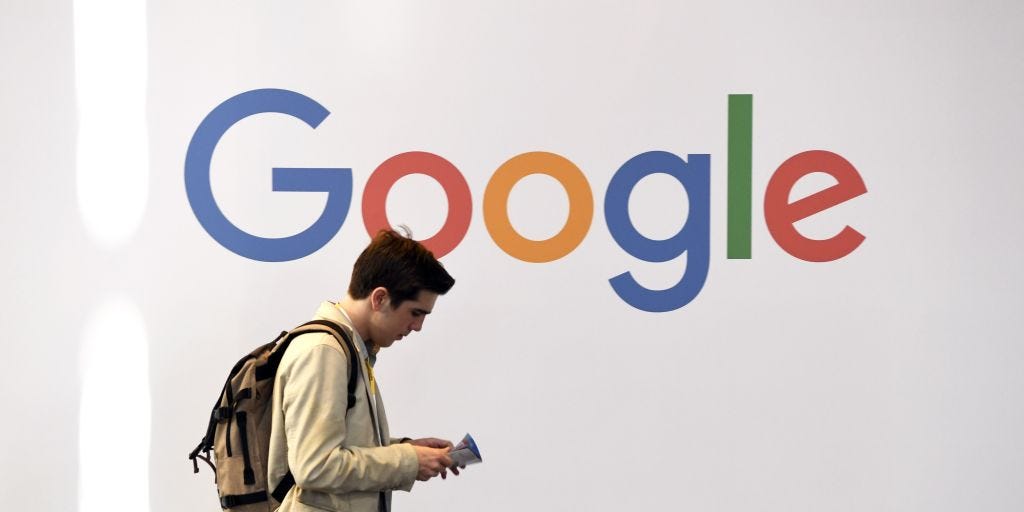 Derek White, who most recently served as chief digital officer at US Bank, has joined Google Cloud as vice president of global financial services. That marks the latest hire in Google Cloud’s efforts to woo Wall Street clients.

Bringing in former bank executives to make inroads with financial firms has proved to be a successful strategy. The cloud provider has had several big client wins in financial services over the past 12 months, including Deutsche Bank, CME, and PayPal. 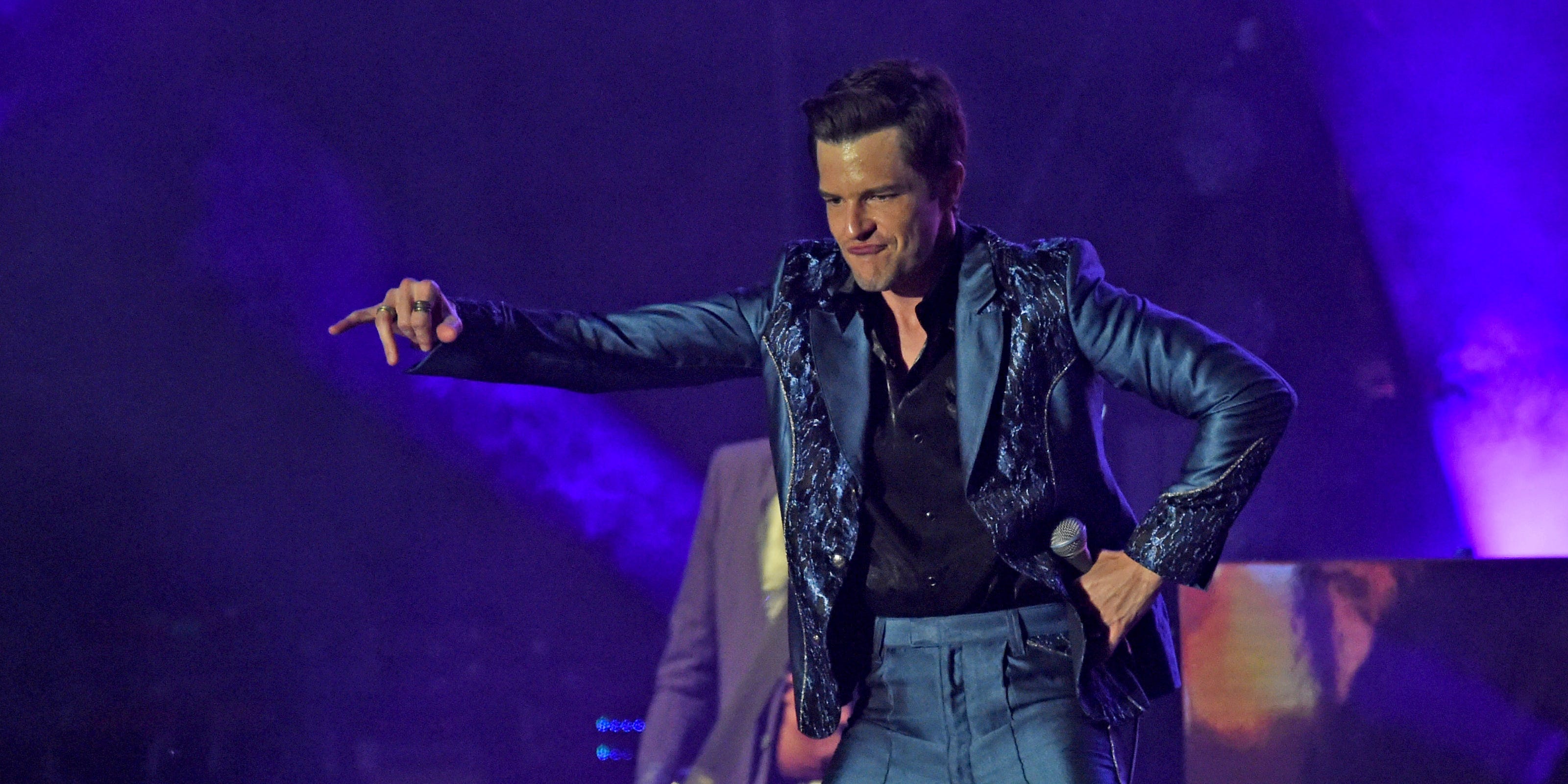 Dan Geiger broke the news this week that Amazon Music has signed on for a space in Brooklyn. It’s the latest example of a major technology firm scooping up offices even as most tenants have remained hesitant to return to the workplace and leasing activity in New York City has come to a near halt.

Here’s what Amazon has planned for its new space â€” and what the deal means for the broader commercial real-estate market.