Recruiting for private-equity associates is looking a whole lot different this year. As Reed Alexander and Casey Sullivan reported, private-equity firms and headhunters are backing off from going after young investment bankers in their first few weeks on the job â€” and setting brand new timelines for the ultra-competitive process.

It’s a big reversal after years of one-upping to nab top talent out of investment banks. PE associate recruiting had started in mid-September last year, marking its earliest-ever kickoff.

Speaking of recruiting, we’ve also assembled an interactive database of Wall Street recruiters that you can browse by specialty. You can check it out here:

More below on the hiring track record of Wells Fargo’s CEO; a big trading loss at Barclays; what Facebook is paying in rent in its huge new NYC office (and what that says about the ailing leasing market); and a roundup of the gatekeepers who decide which private-markets investments are making their way into the hands of wealth-management clients. 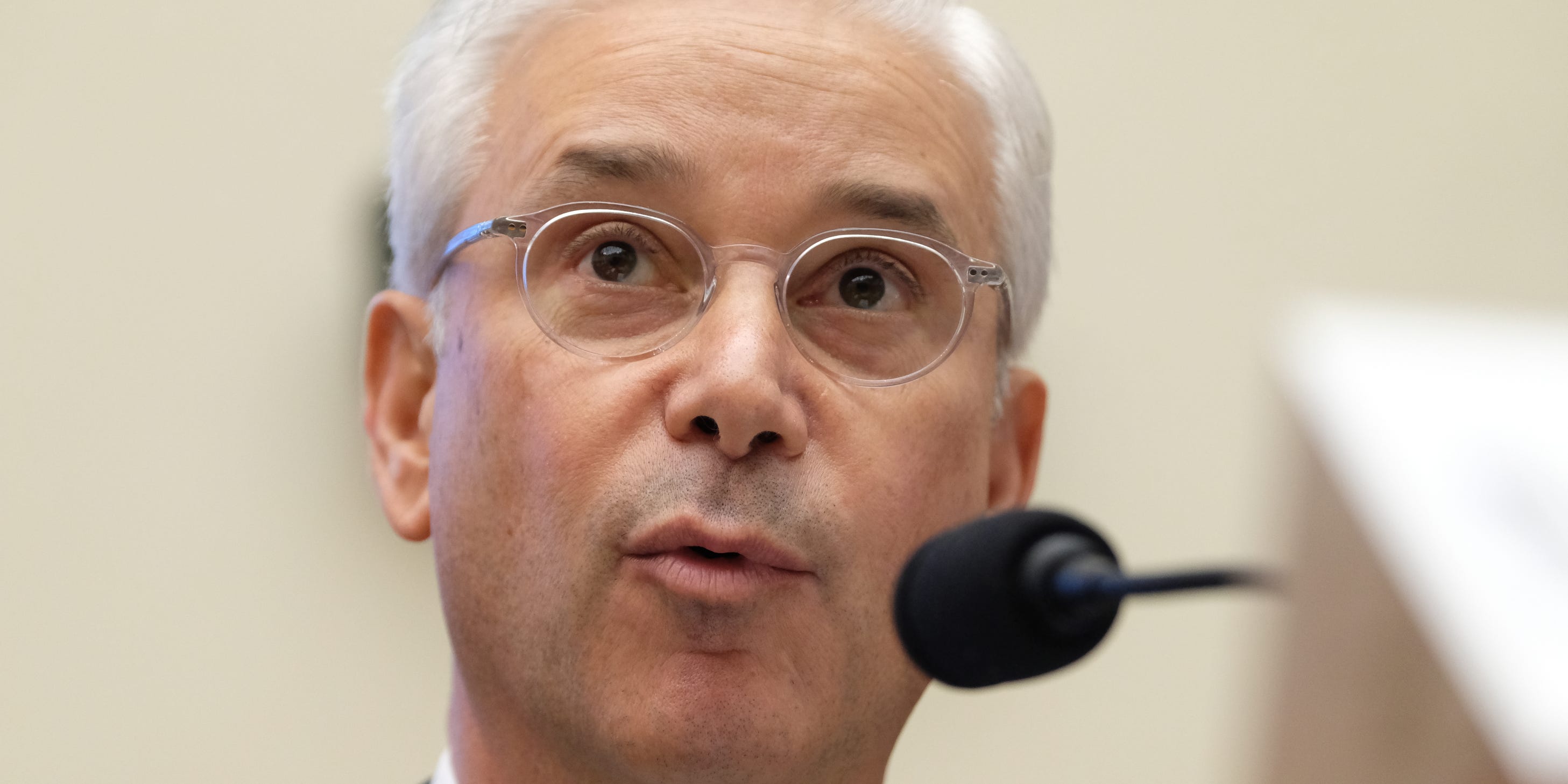 Wells Fargo Chief Executive Charlie Scharf apologised on Wednesday for remarks revealed in a Reuters report that showed he believes there is a dearth of Black talent to recruit.

Scharf has been shaking the bank up with new hires since he joined Wells as CEO in October 2019. Rebecca Ungarino took a look at this unique chance to transform the firm’s management team â€” and how the roles wound up being filled.

Barclays’ distressed-credit team has had a difficult stretch in 2020. That comes as sell-side distressed trading in general has taken a bath amid the upheaval from Covid-19, even as fixed-income trading numbers have been off the charts in aggregate. Alex Morrell revealed what’s dragging on performance. 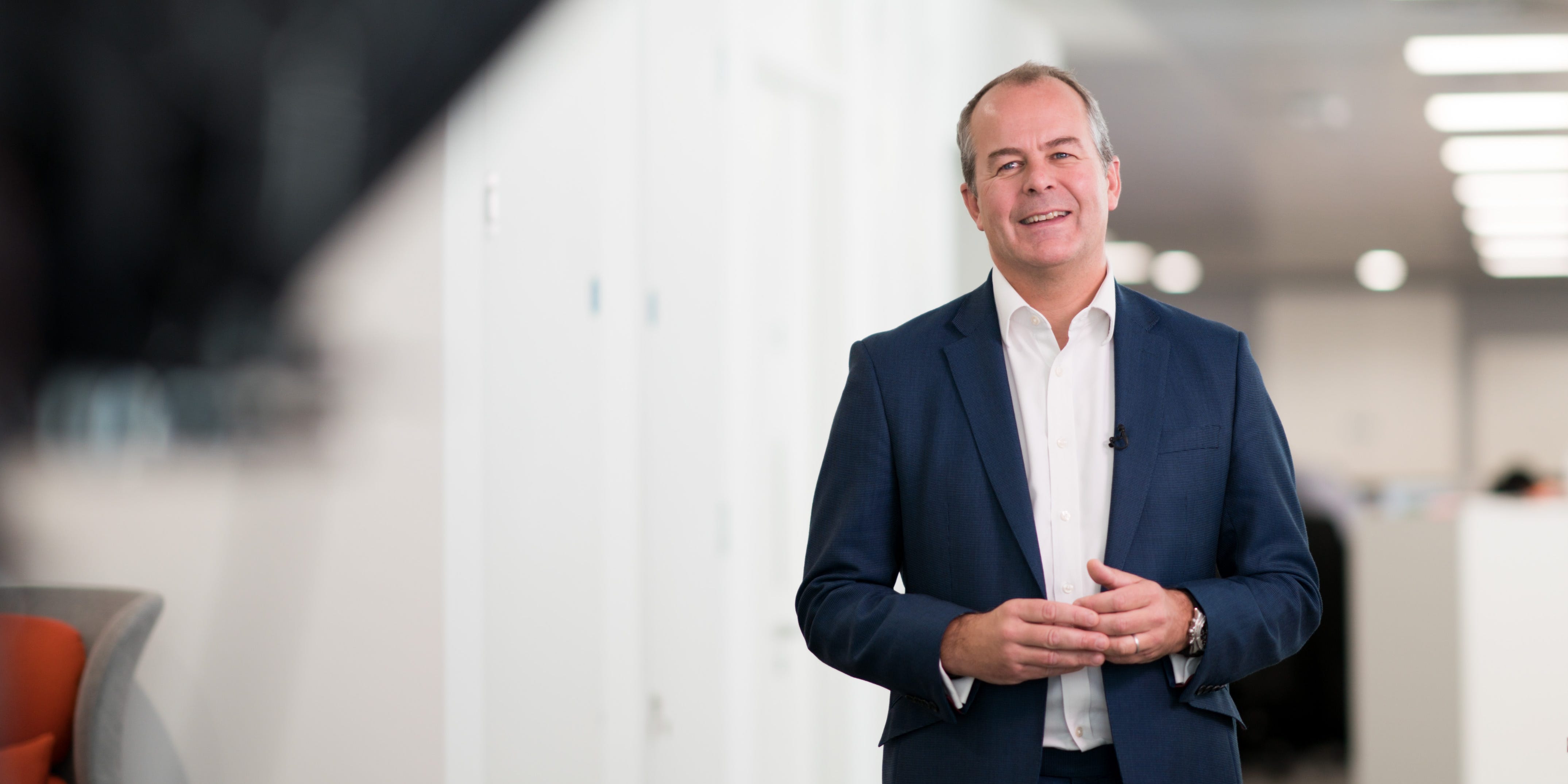 While many financial firms are still sorting out what their long-term plans are, one of the largest data providers to the Street is fully embracing flexible working.

In a conversation with Dan DeFrancesco, Refinitiv CEO David Craig shared that his company has seen a 20-30% increase in productivity on core operational areas since remote work began.

“It’s not going back to normal because I think attitudes have been changed,” Craig told us.

Office landlords are lowering rents and sweetening leasing deals to convince tenants to take space. The concessions show just how hard it is to get companies to jump in on office deals right now.

Look no further than Facebook’s blockbuster lease at the Farley Building on Manhattan’s West Side, where sources say the social media giant was able to secure a 9% discount on the deal. Dan Geiger has all the details. 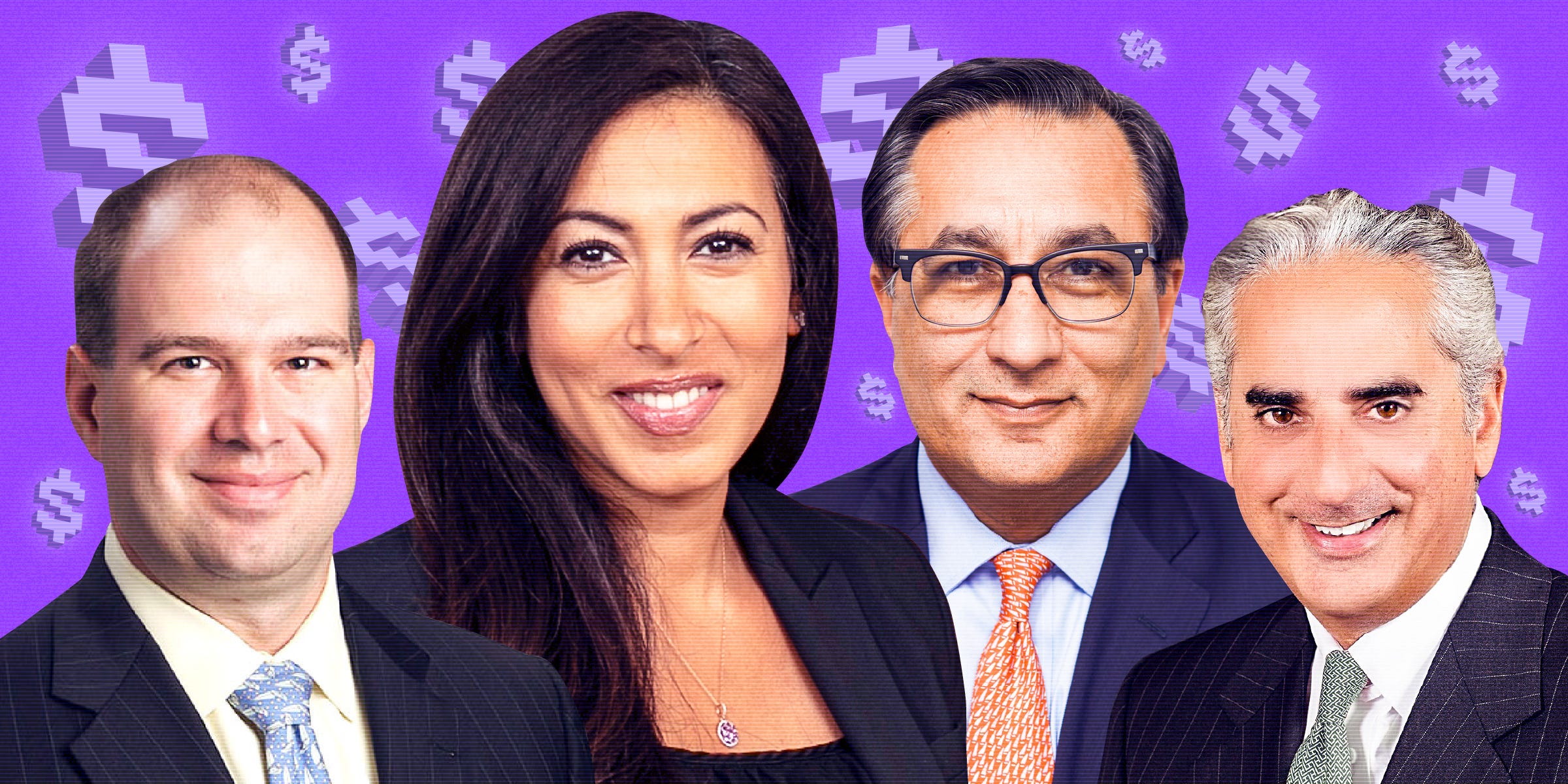 For Wall Street firms with big wealth businesses, an enormous amount of due diligence is required when allowing more exotic investments into the hands of financial advisers’ clients.