Investors have been spooked all week. Amid another uptick in coronavirus cases and stalled efforts at economic stimulus, US stock indexes notched their biggest weekly drop since March.

But as Alex Morrell reported yesterday, monster derivatives trades executed as stocks tanked could see a big payoff depending on how markets react to US election results.

“They’re as specific as you can get for a definitive election trade,” Henry Schwartz, head of product intelligence at Cboe Global Markets, told Business Insider.

There was also plenty of fresh news on people moves in Bank of America’s equity-trading division this week. Here’s a recap:

More below on Charles Schwab layoffs and branch consolidation; WeWork’s rent demands; a new twist on paychecks that’s being piloted by payroll giant ADP; and a look at Kristin Lemkau’s big plans for JPMorgan’s wealth-management business.

Charles Schwab told staff it would cut 3% of its combined workforce with TD Ameritrade. And Schwab has “moved aggressively” to start streamlining branch networks now that its tie-up with TD Ameritrade is complete.

From Rebecca Ungarino, here’s a look at a memo that circulated on Monday for one team. And here’s a map showing the existing branch footprint for Schwab and TD-Ameritrade. 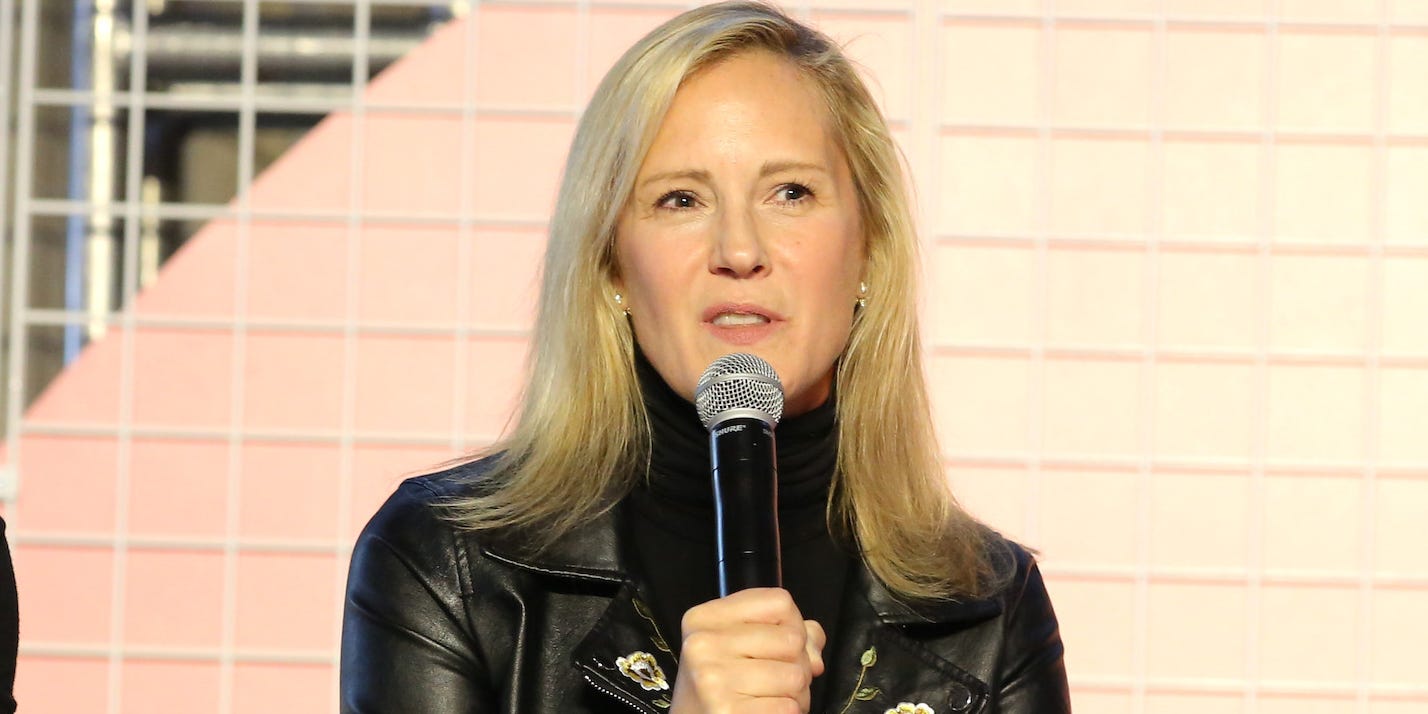 JPMorgan’s vision for building out a bigger, better wealth-management business is in Kristin Lemkau’s hands.

In her first press interview as chief executive of what has been renamed JPMorgan Wealth Management, Lemkau shared new details about the strategy for growing her division.

WeWork is demanding overdue rent from hundreds of small businesses 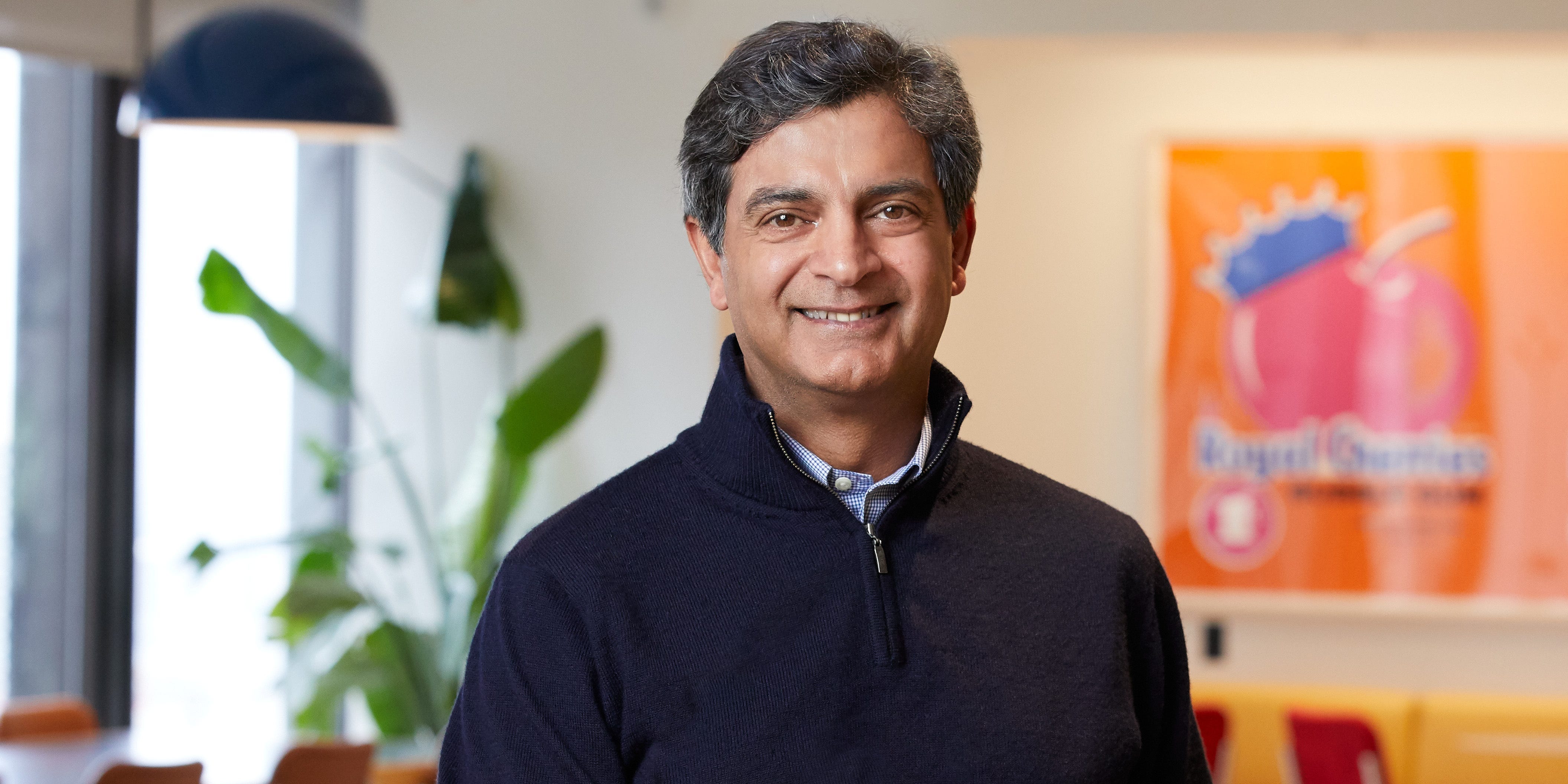 WeWork has taken a more aggressive stance toward nonpaying members than at the start of the pandemic, Alex Nicoll, Paige Leskin, Dan Geiger, and Meghan Morris reported this week.

You can read all the details here. 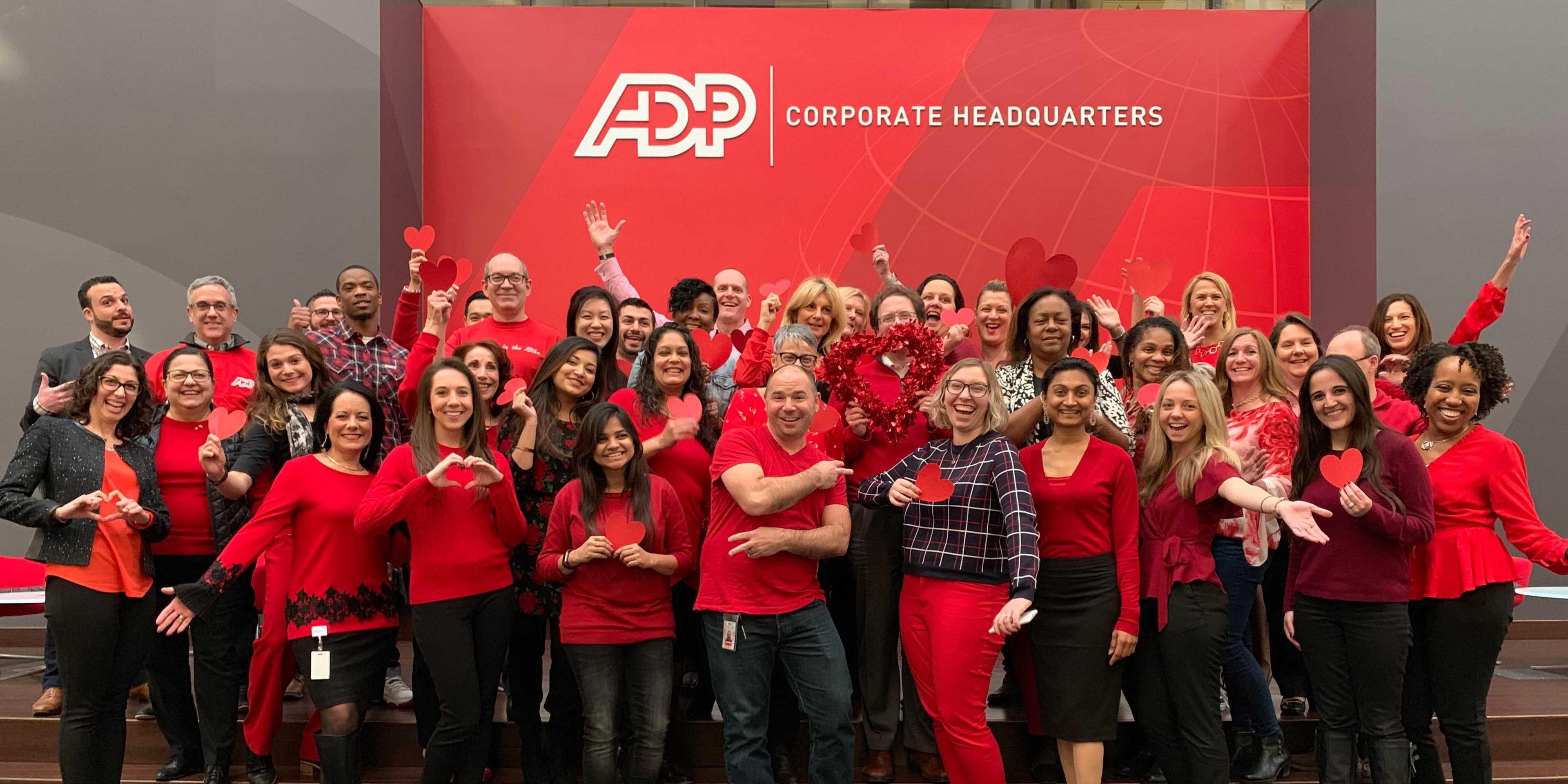 ADP, one of the world’s largest payroll providers, is piloting an earned wage access option. Belinda Reany, who heads up ADP’s new products and innovation, says the pilot will help the company determine the best version of the now-prolific on-demand pay feature.

ExamSoft, the software company used by states to run online versions of the bar exam, will be paid upwards of $US2 million in test-taking fees, an analysis by Business Insider’s Yoonji Han and Jack Newsham found.