More wealthy travellers are turning to private jets this winter for travel as COVID spikes continue. Here are their top 9 destinations. 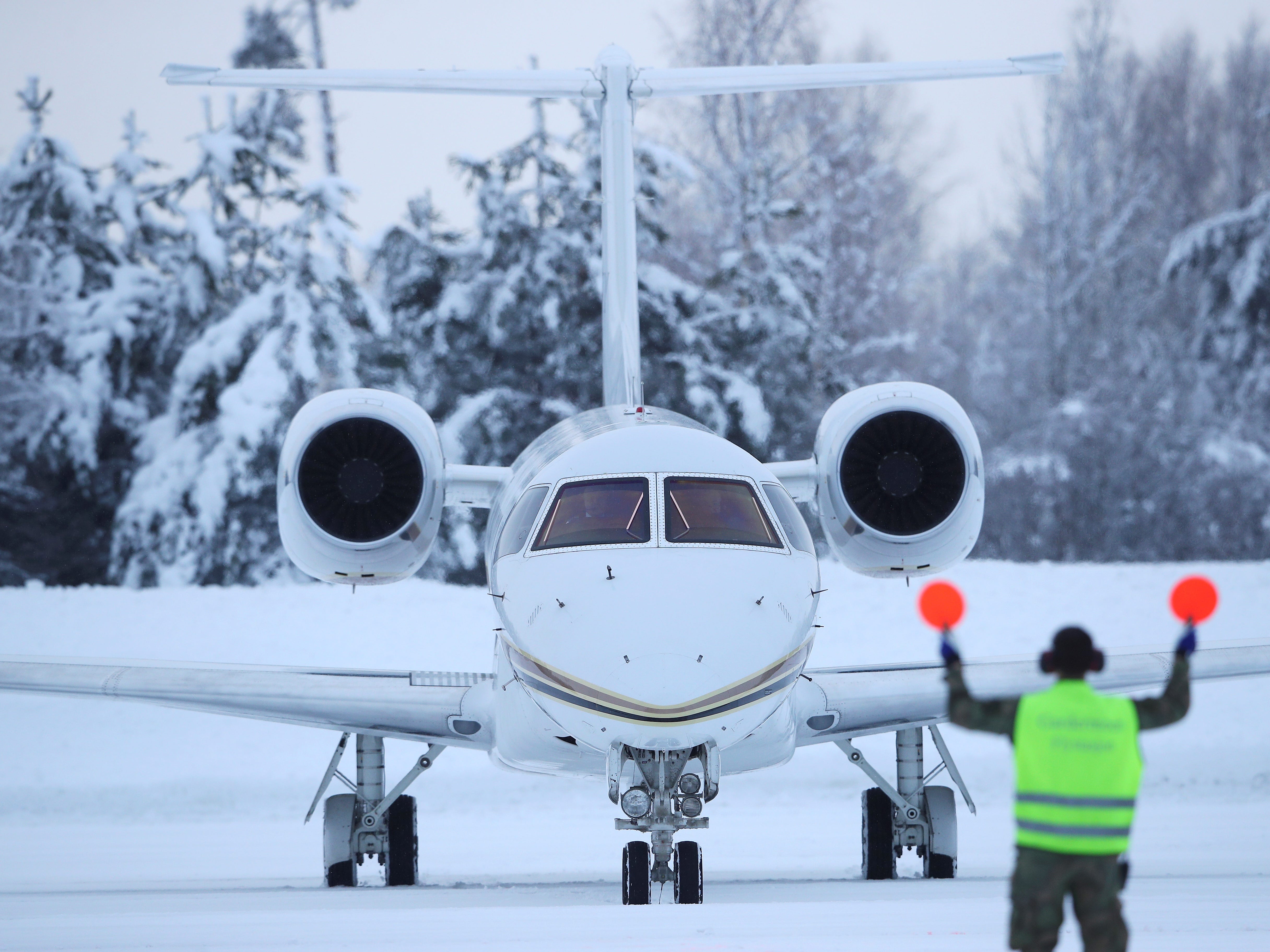 HANNAH MCKAY/ReutersA Cessna Citation aircraft being marshalled in the snow.

Winter is fast approaching, and so is the holiday travel season.

While budget travellers shop around for the cheapest commercial airline tickets for a Thanksgiving or Christmas getaway, the wealthy are calling their aircraft brokers to book their private jet flights. Pent up demand for safe travel has brought the private aviation industry an abundance of new business and Business Insider polled leading private aviation firms to see just where their clients are going.

After a summer of unusual flying patterns, private jet firms are reporting a return to the traditional destinations for the winter. Mountain destinations are still popular for ski lovers while the beach provides a warm escape from the winter cold as temperatures and flyers head south.

International destinations are less prominent on the list as travel restrictions still impact Americans but Latin American and Caribbean destinations remain a popular escape. Countries in those regions have relaxed their entry requirements for US citizens arriving by air as they rely on tourism dollars

Here are the top destinations to where the wealthy are flying this winter. 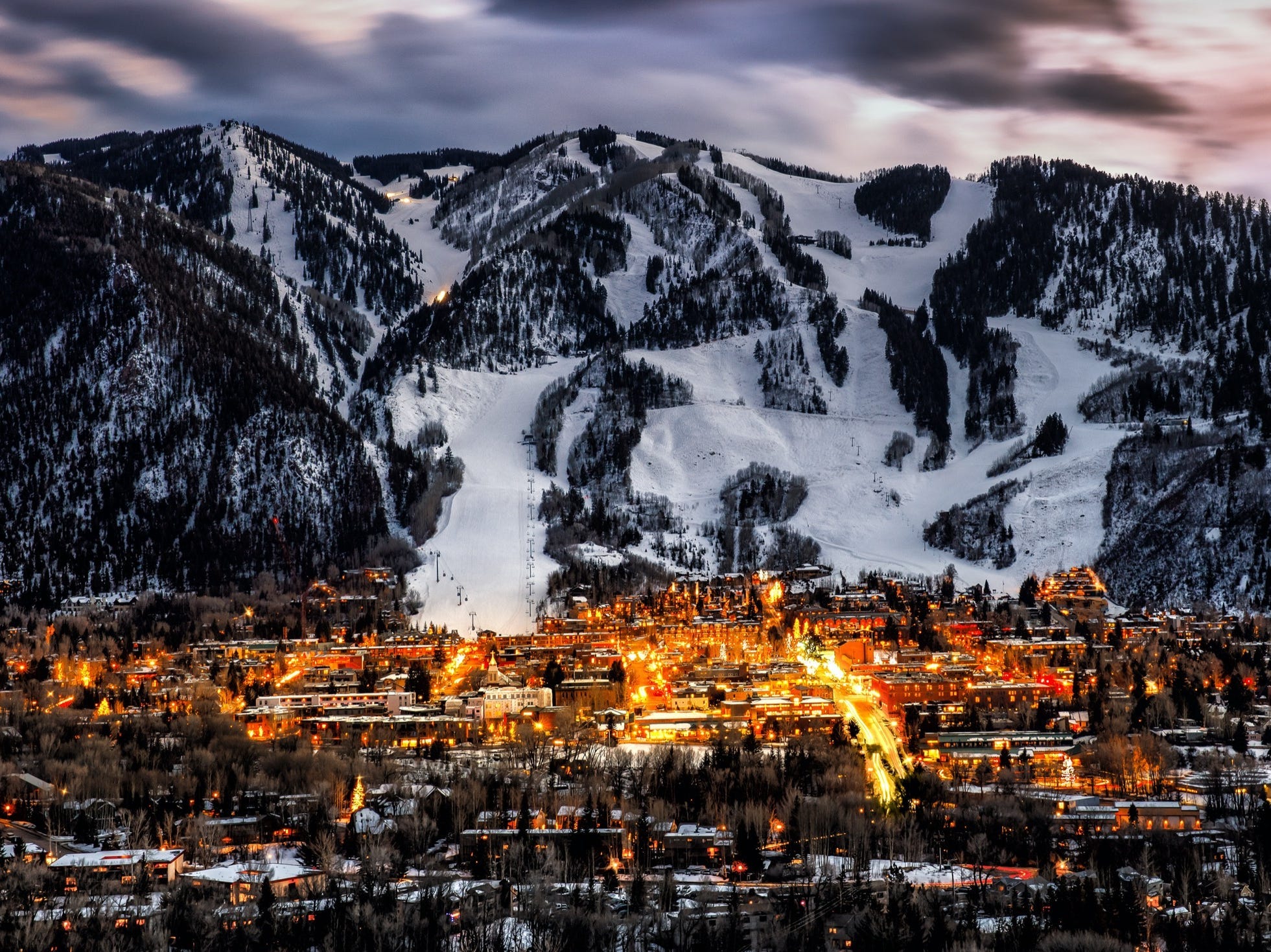 Colorado is proving to be an all-year-round destination for the wealthy in 2020 as the mountainous state is among the most popular destinations for four jet companies. Jet Linx, Flexjet, FXAIR, and Silver Air Private Jets are all reporting an increase in flights to the state that also saw a busier than expected summer season for wealthy tourism.

Aspen and Eagle are the most popular points of entry to Colorado, offering direct access to the ski slopes and an idyllic setting for social distancing in the mountains. Winter travel to these destinations can also prove difficult due to the mountain terrain, especially at night or on longer flights to the East Coast where a fuel stop might be required, so flyers should be flexible. 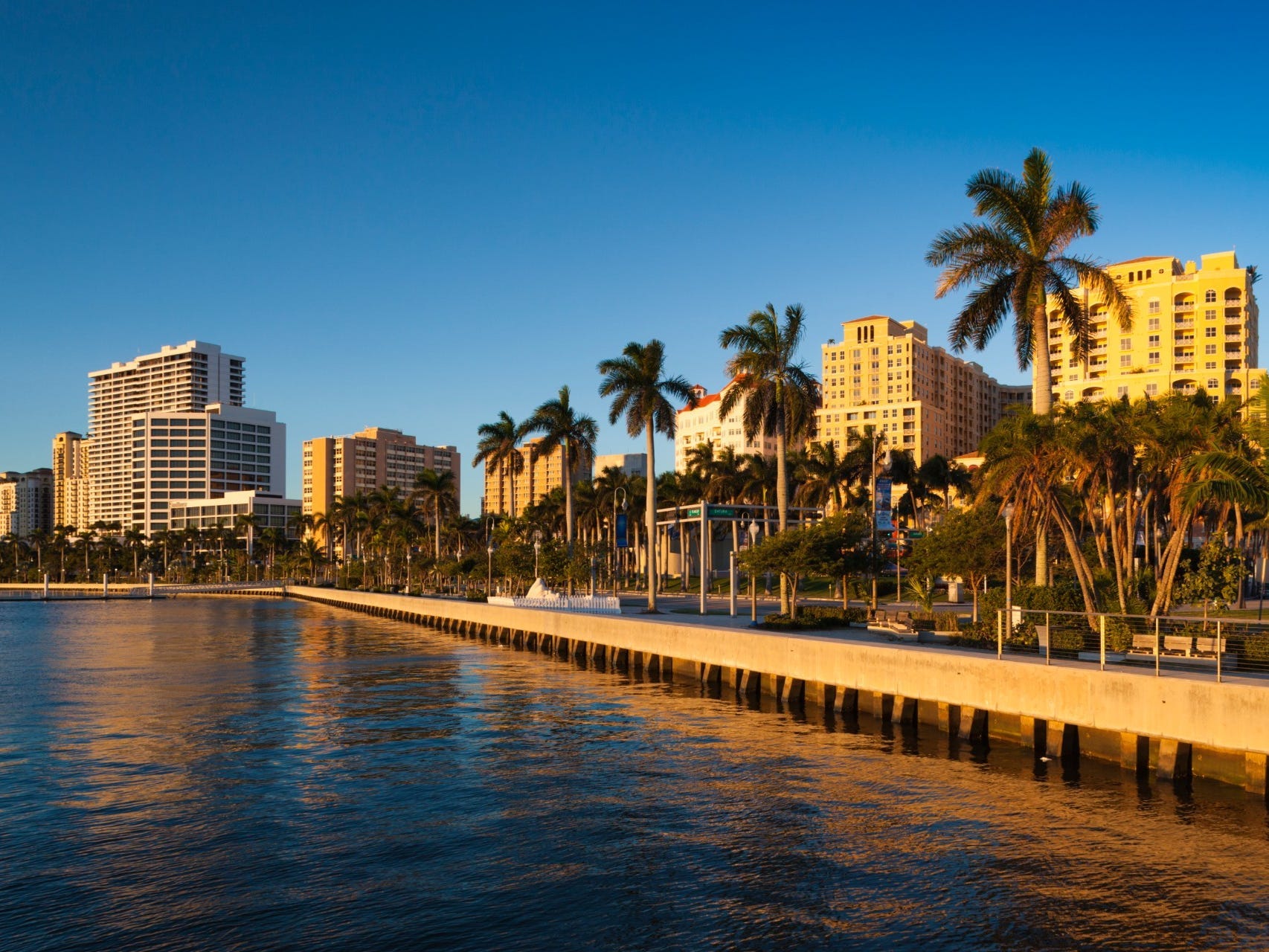 Florida is also once again topping the lists as a top destination for the wealthy, according to FXAIR, Flexjet, and Jet Linx. Palm Beach and Naples are the favourites in the Sunshine State and were similarly popular during the summer as Florida reopened before most.

The New York-Palm Beach route is among the most popular in the US thanks to a mix of private jet and commercial traffic. And even the president of the United States spends winter weekends in Palm Beach. 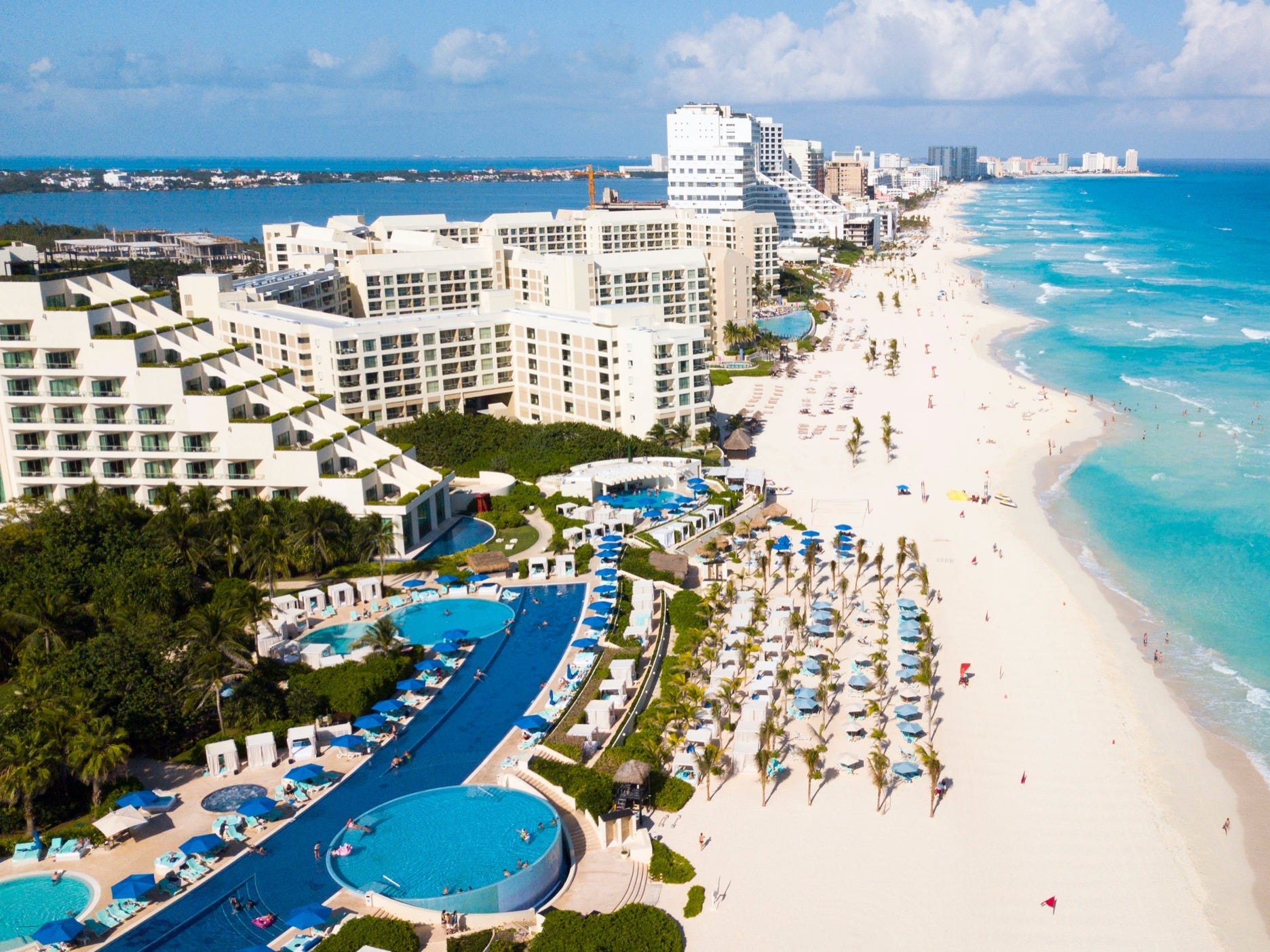 The wealthy are also heading south of the border this winter to the Mexican cities of Los Cabos, Cabo San Lucas, Cancun, and Puerto Vallarta, according to Silver Air Private Jets and Flexjet. As the closest destinations to the US, Los Cabos, and Cabo San Lucas top the lists for the two firms and Mexico overall is the top winter destination for Silver Air Private Jets based on current bookings.

The vacation destinations are quick hops by plane from West Coast cities, making them popular escapes for wealthy Southern Californians and the Silicon Valley crowd. Mexico began welcoming Americans arriving by air sooner than most countries and became a popular destination for international travellers of all backgrounds.

Mexico does not require proof of a negative COVID-19 test for entry, according to the US Embassy in Mexico. 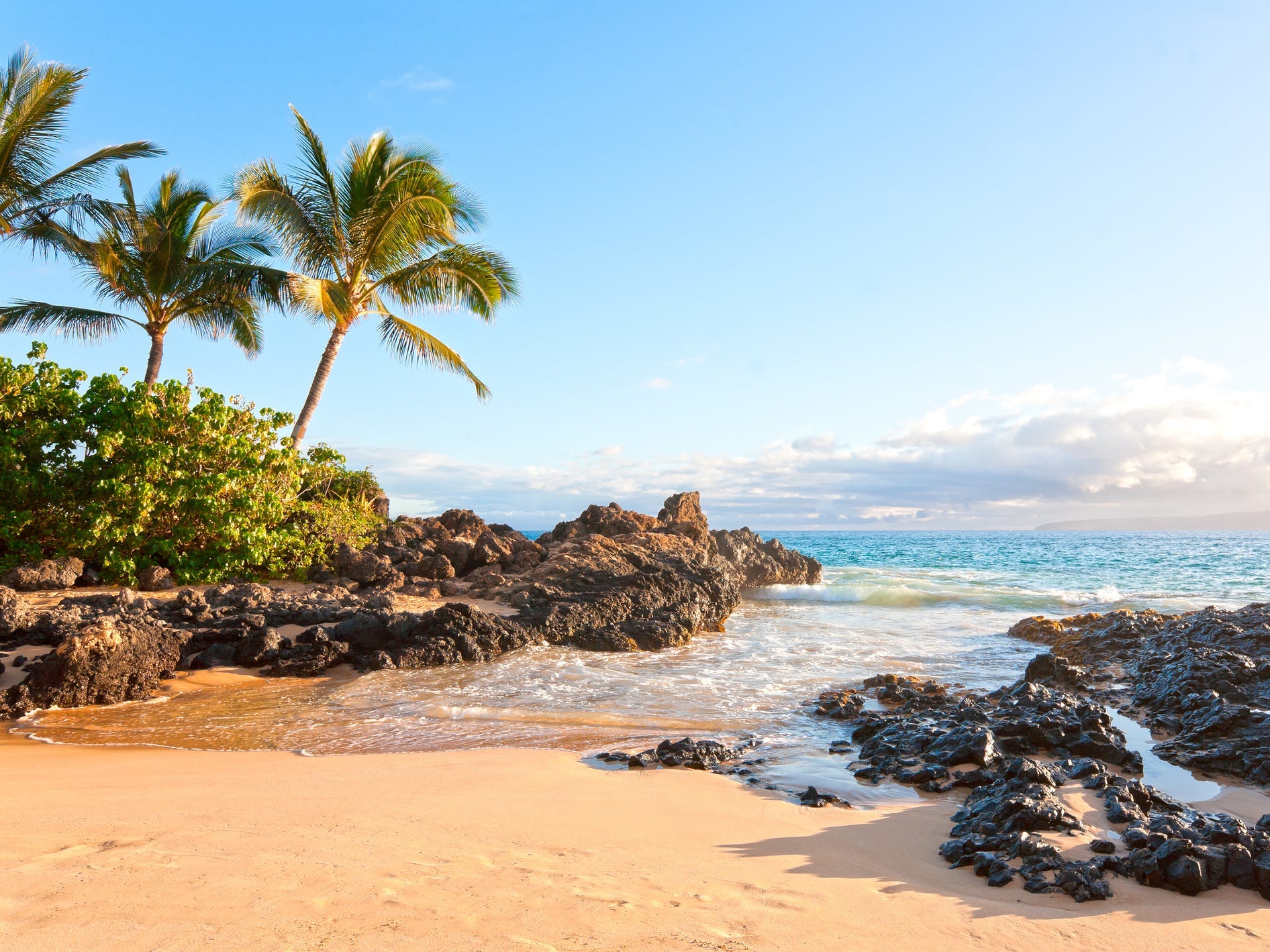 West Coast flyers are heading outside the contiguous 48 states to a newly-reopened Hawaii, which began welcoming tourists in October. The Hawaiian Islands are only around six-hours from most coastal cities, give or take a half-hour, but a world away.

FXAIR, Magellan Jets, and Silver Air Private Jets are reporting an increase in bookings to the archipelagic state, with the cities of Honolulu, Kona, and Kahului serving as the primary airports of entry. Travellers can enter the state as long as they take an “FDA-authorised Nucleic Acid Amplification Test from a state of Hawaii Trusted Testing or Travel Partner,” according to the Hawaiian Tourism Authority. 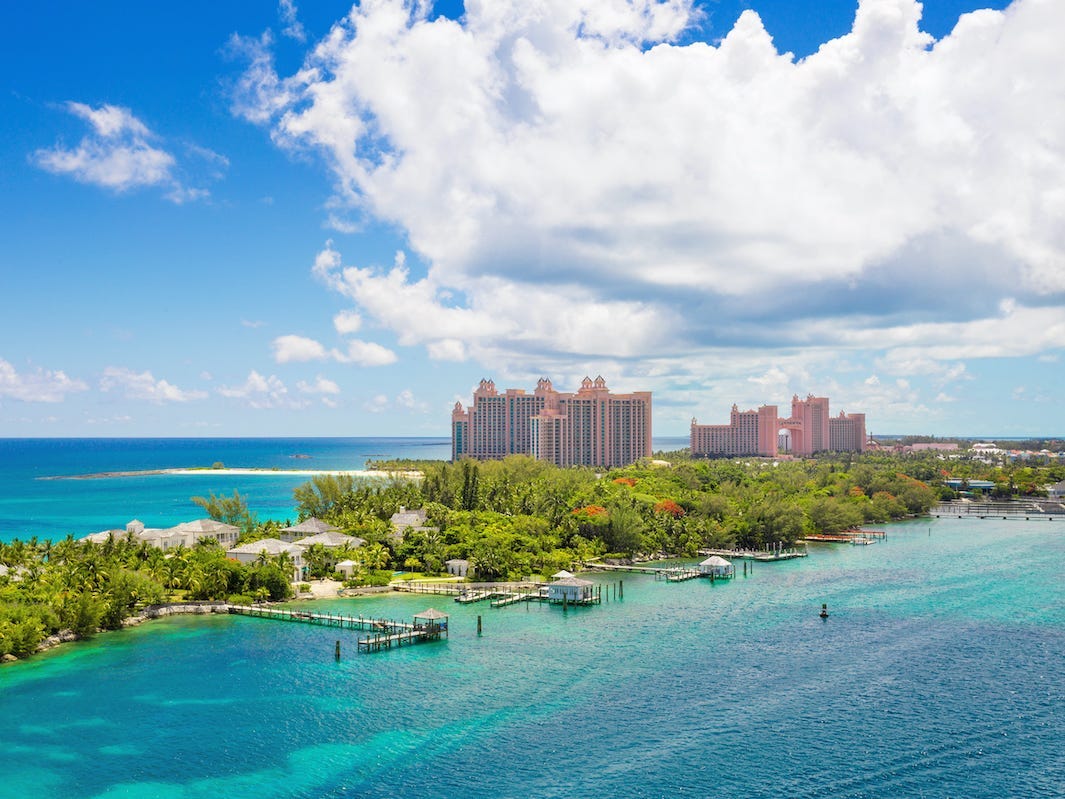 For travellers on the other side of the country, the Caribbean remains a popular spot and is similarly welcoming Americans with relaxed restrictions. Flexjet is reporting an uptick of flights to Nassau, Bahamas while Magellan Jets expects to see more flights to the Dominican Republic and Turks and Caicos. 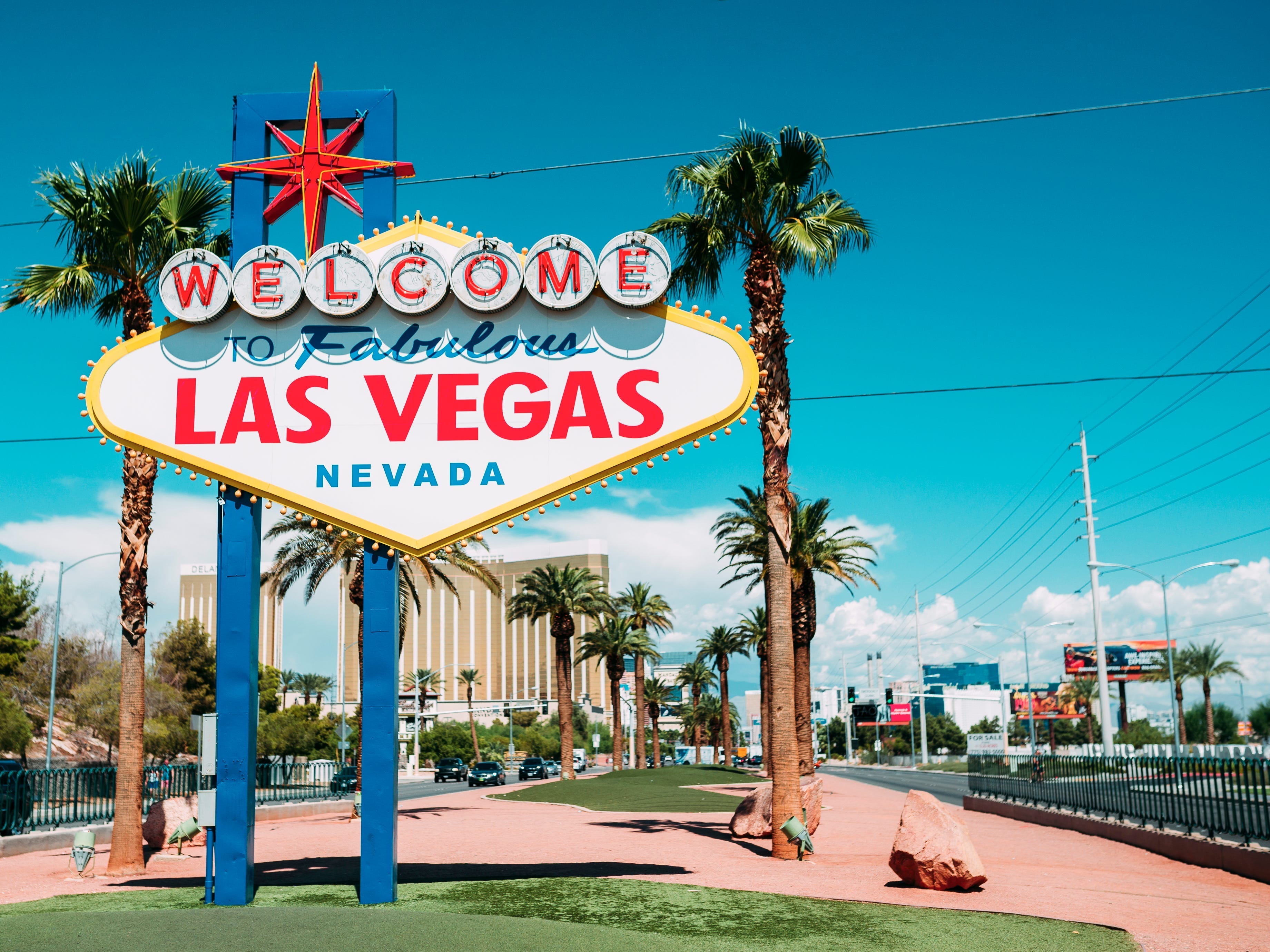 Las Vegas is the top getaway spot in Nevada, according to Silver Air Private Jets. From Los Angeles, Sin City is often just a short 45-minute hop from any of the executive airports serving the region. 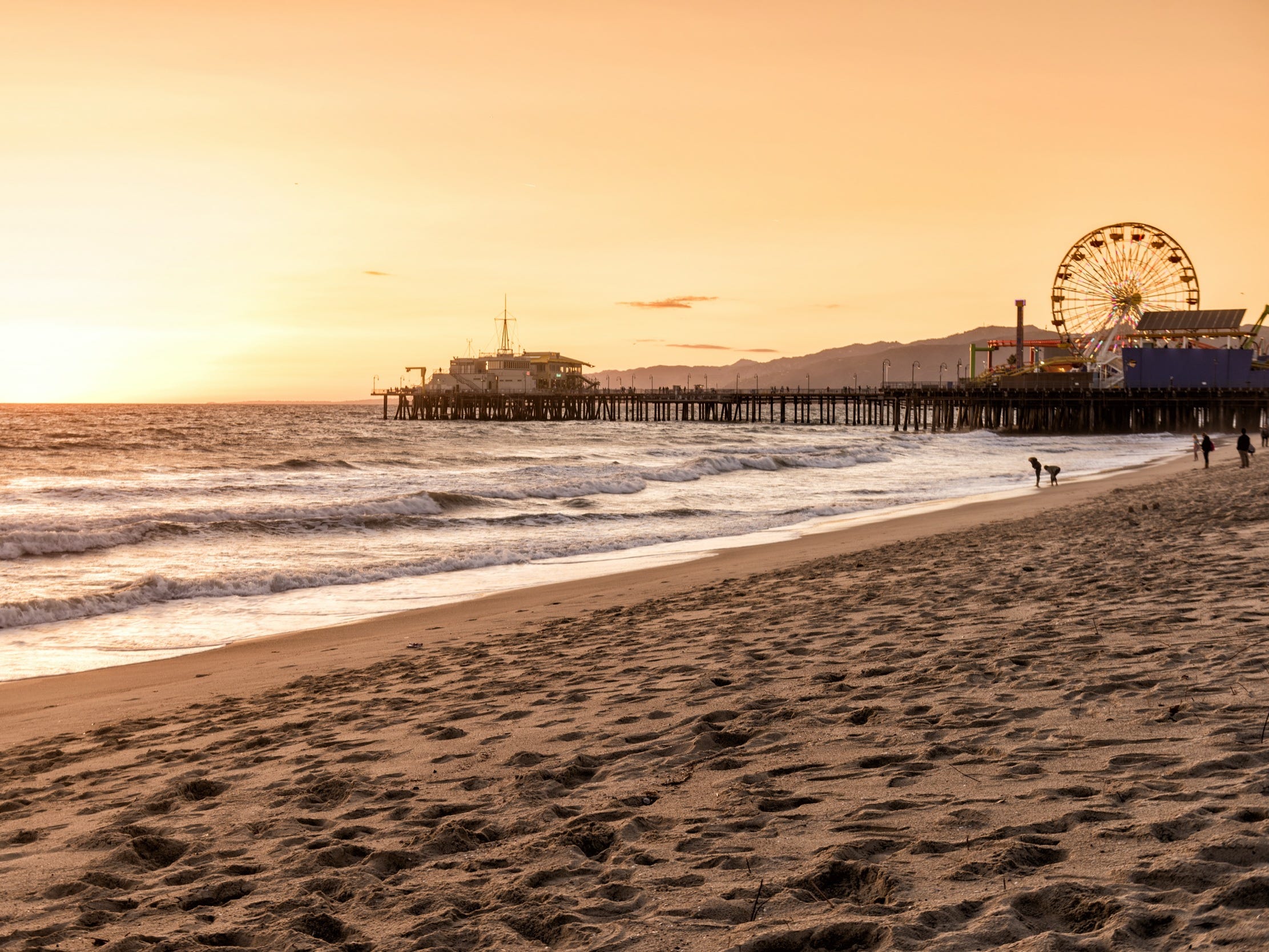 And while some are looking to escape Southern California for the holidays, others are turning into their destination. Los Angeles, San Diego, and Palm Springs are all right in the middle of Flexjet’s top destinations this winter. 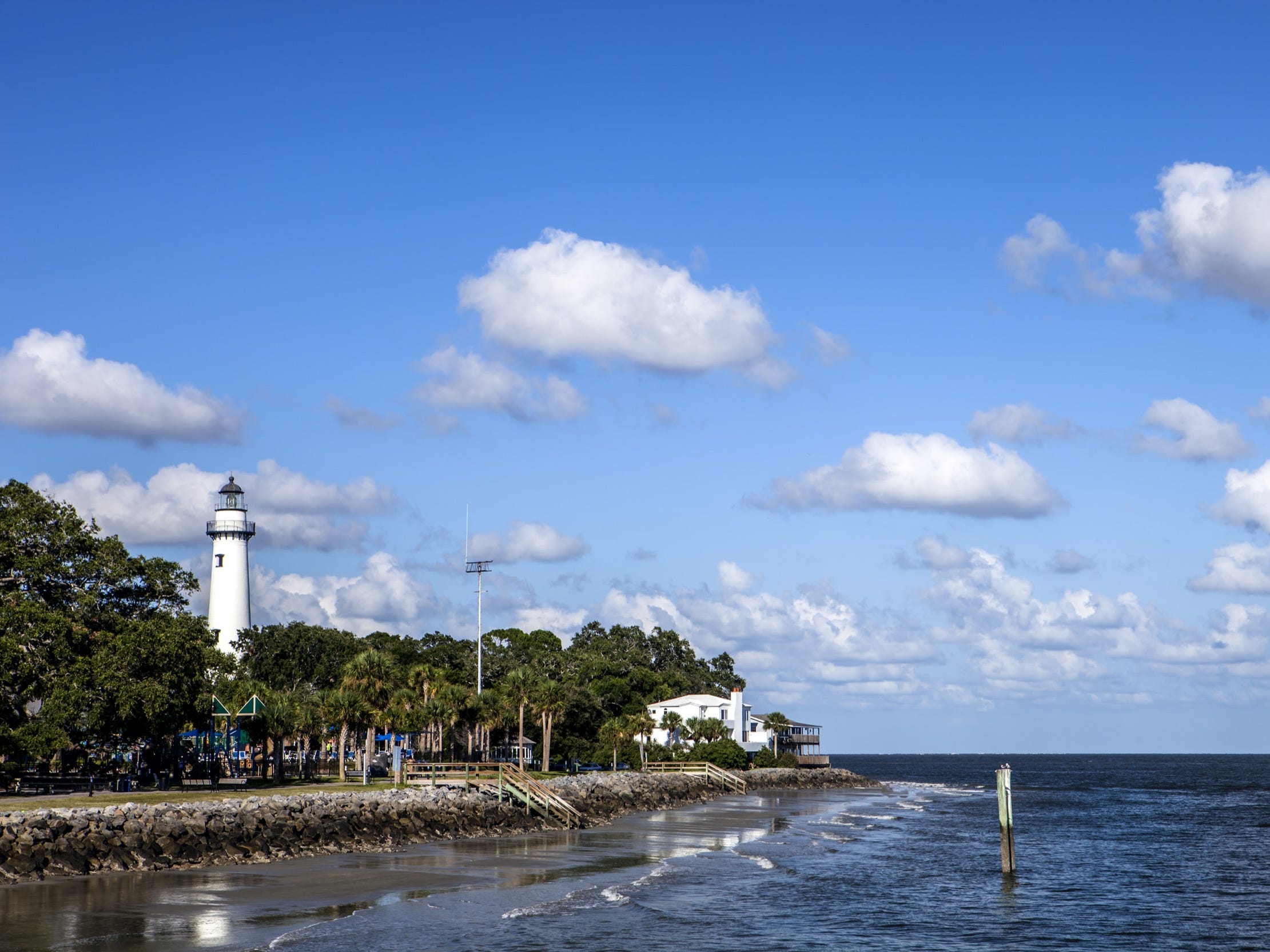 Sea Island, Georgia also made it on Jet Linx’s list of top destinations this winter. The exclusive island located in between Savannah and Jacksonville, Florida is home to miles of Georgian shoreline and, along with nearby St. Simons Island, is a golf-lovers paradise. Bozeman is once again joining the list of popular destinations for Flexjet as the primary point of entry for flyers heading to Montana. A veritable gateway to all that nature has to offer, Bozeman is just a few hours drive from Yellowstone National Park and the ski scene in Big Sky.

Just as it was in the summer, Montana is a popular social distancing spot and Bozeman has been increasing in popularity with the wealthy looking to escape the cities in search of fresh air and star-laden skies.