A top exec at a $1.8 billion hedge fund asked his followers for their favourite election trades. Here are the best responses. 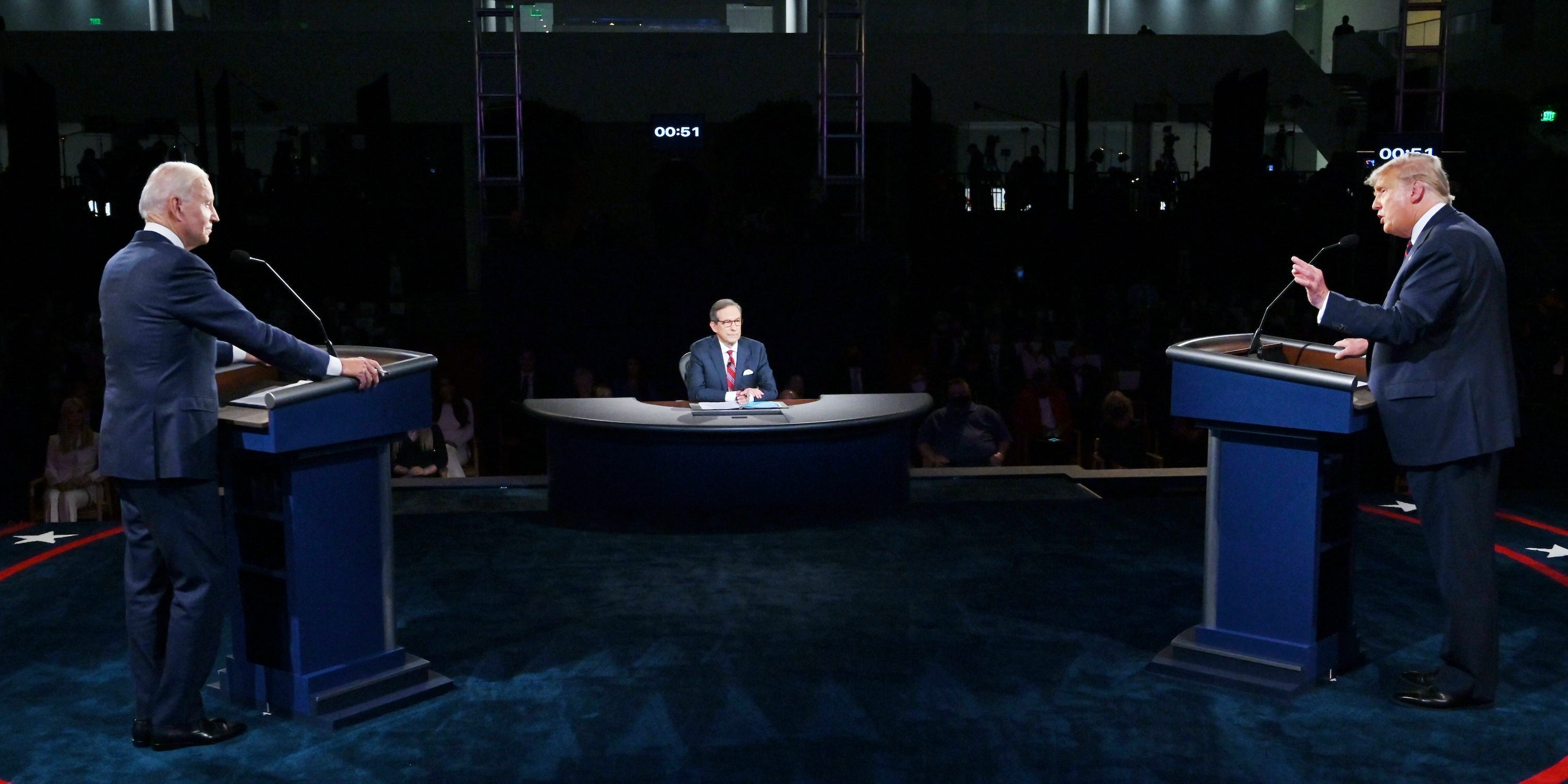 Wall Street is finalising its election-night bets. Some lock their insights within client-exclusive analyst notes and strategy calls.

Joseph Mauro, head of markets at hedge fund Light Sky Macro, asked his 5,353 followers on Thursday what their first post-election trade would be if Florida is called early and points to “the most overwhelming blue wave in the history of American politics.”

The hypothetical is far from unlikely. Recent polls suggest former Vice President Joe Biden maintains a healthy lead in the presidential race, and that Democrats will take control of the Senate. An early reading from Florida is also within the realm of possibilities, as the swing state is among those where mail-in ballots can be counted ahead of Election Day.

Here’s how Mauro’s followers, from Wall Street titans to finance-Twitter loyalists, plan to invest should Florida’s results point to a Democratic sweep.

Light Sky Macro managed $US1.8 billion in assets as of December 31, according to a regulatory filing.


Read more:
A $US640 million fund manager shares his 4-part strategy for dominating benchmarks without owning many mega-cap tech stocks â€” and breaks down how a ‘blue wave’ will help growth investors thrive

Contrarian opinion â€” don’t do anything â€” just stay calm. There will be a lot of vol anyway. Pickup when the dust settles. – Kunal Shah, former Goldman Sachs analyst

Fading whatever is most-liked in your comments –FunkPhlex

Invest in a good bourbon to celebrate – Deep State Operative