Netflix shares its 10 most popular original movies of all time Netflix has revealed its most popular original movies ever.

On Friday, Netflix then announced that its new comic-book action movie, “The Old Guard,” would join the list after debuting on July 10. Netflix said it was projecting that the movie would be watched by 72 million households in its first four weeks, which would place it in the top 10 and push out “The Perfect Date.”

Netflix has lifted the curtain on viewership numbers in recent years on some of its biggest hits, but never indicates whether an original movie has performed poorly. It also introduced daily top 10 lists of its most popular movies and TV shows earlier this year. This is the first time the streaming giant has offered its own list of its most popular movies of all time, though.

Netflix counts a view if an account watches at least two minutes of a movie or TV series, which is how it calculated this list and its daily lists. The list of biggest movies ever is based on viewership within the first four weeks.

After “Extraction” debuted in April, Netflix said it was pacing to be its biggest movie premiere of all time. It looks like it lived up to expectations, as it topped the list.

Below are the 10 most popular Netflix original movies ever: 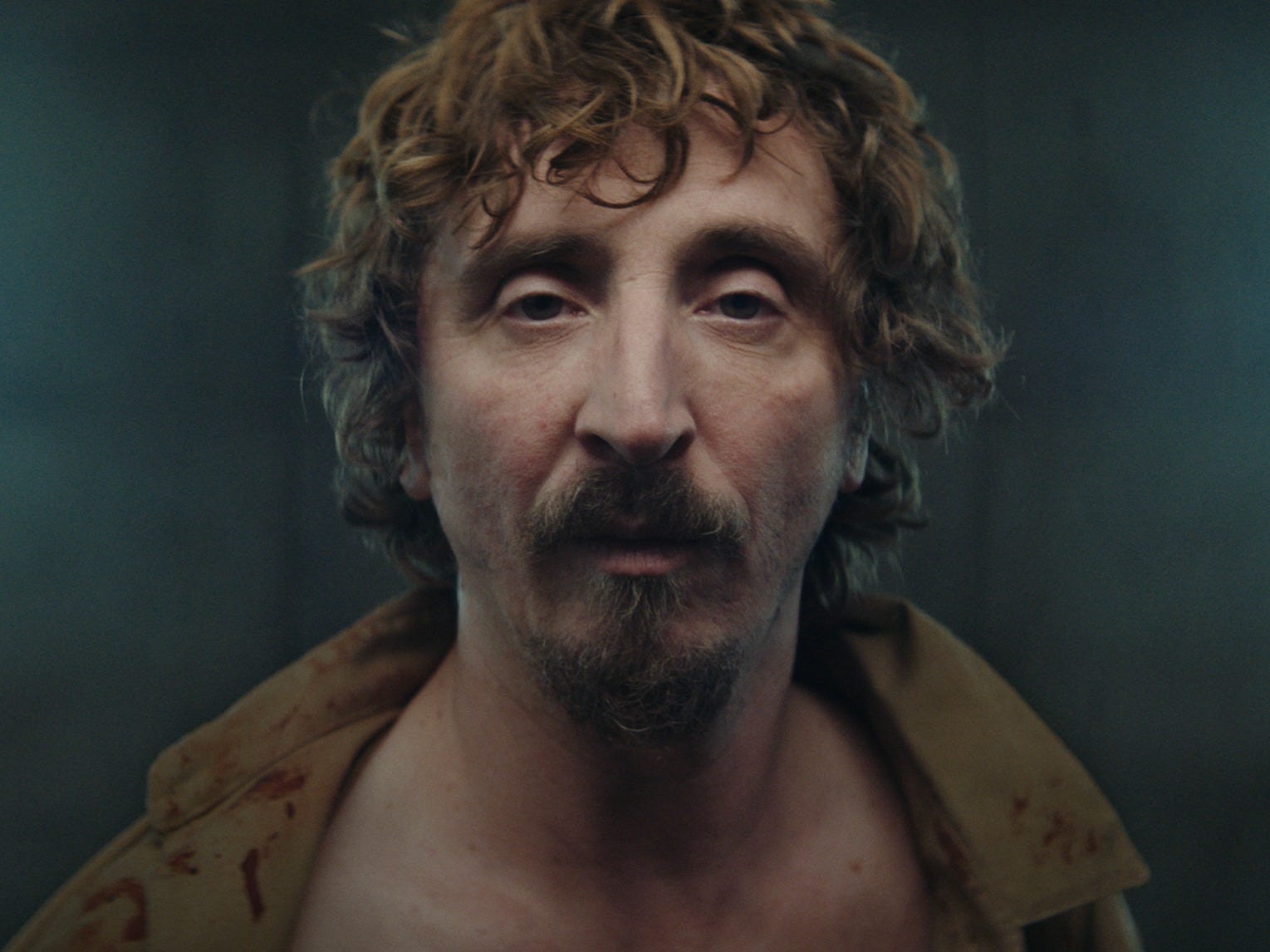 Description: “In a prison where inmates on high floors eat better than those below, who get the scant scraps, one man tries to effect change so everyone gets enough.”

What critics said: “If you can stomach it, ‘The Platform’ is a funny and fierce farce with its eyes on race, class and the ways people can rise up for the betterment of all by working together.” – Detroit News 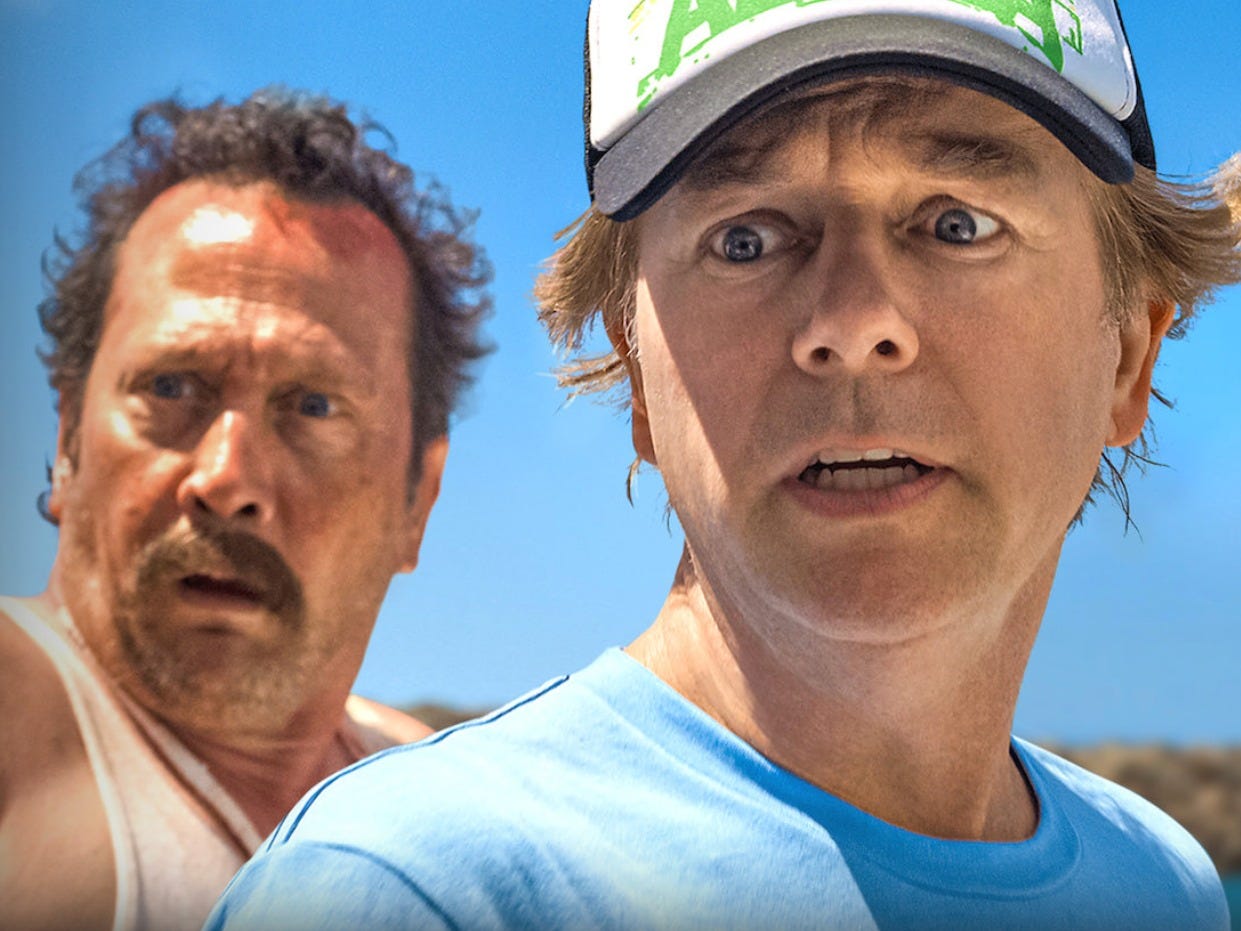 What critics said: “One can’t shake the impression that Spade has been handed his unwanted leftovers.” –AV Club 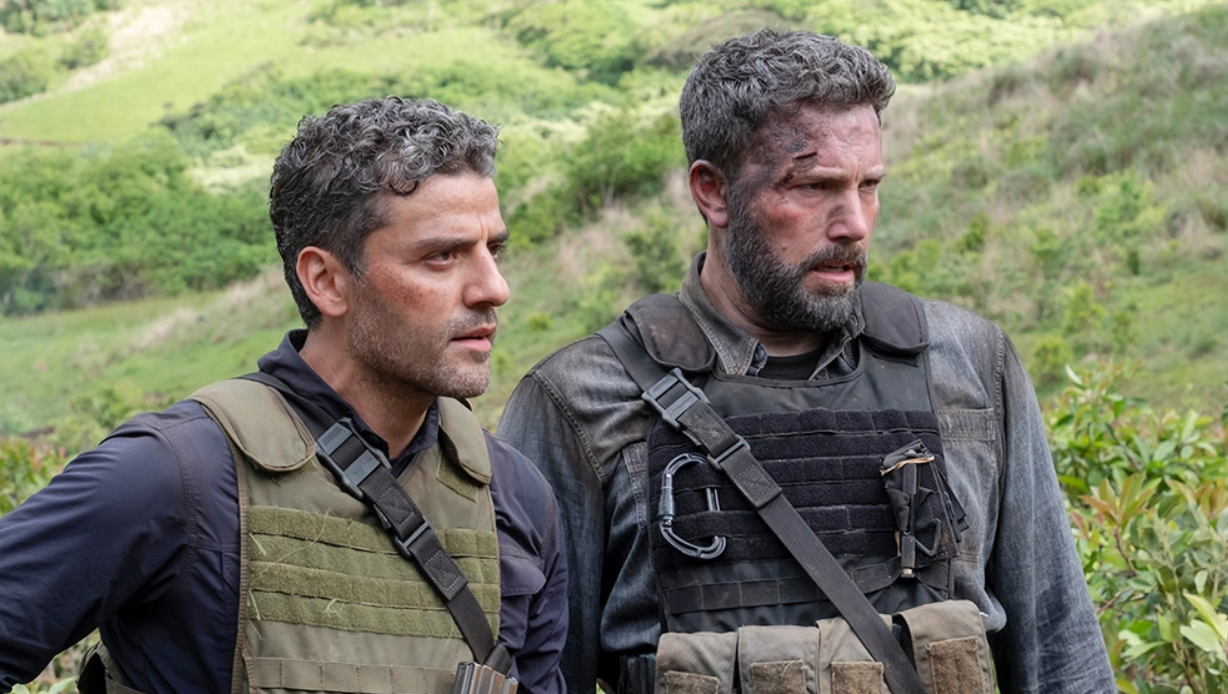 What critics said: “There’s a meta-narrative in there somewhere, condemning films like Triple Frontier for exploiting the violence of war for superficial ends, but Chandor doesn’t delve into self-analysis long enough to make a point about it.” – The Wrap 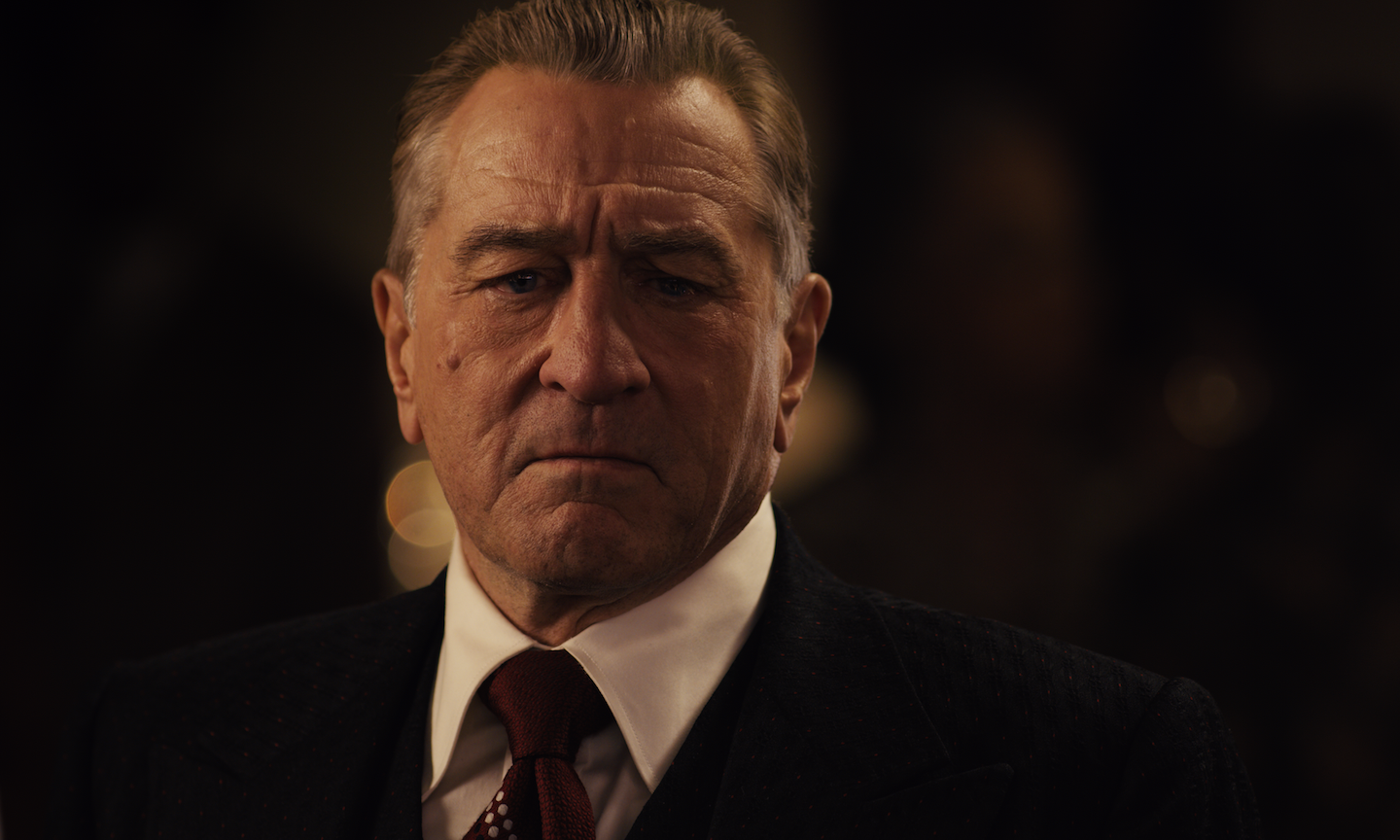 Description: “Hit man Frank Sheeran looks back at the secrets he kept as a loyal member of the Bufalino crime family in this acclaimed film from Martin Scorsese.”

What critics said: “It’s the ultimate fusing of Scorsese’s two sides … And even though it takes a while to get there, the movie is a masterpiece, one made by a man counting down his own years as if they were rosary beads.” – Boston Globe What critics said: “There’s an indescribable affection for and among the characters in Prince-Bythewood’s films that never feels contrived, and here it imbues even an action-packed tale with very real sincerity.” – Chicago Reader 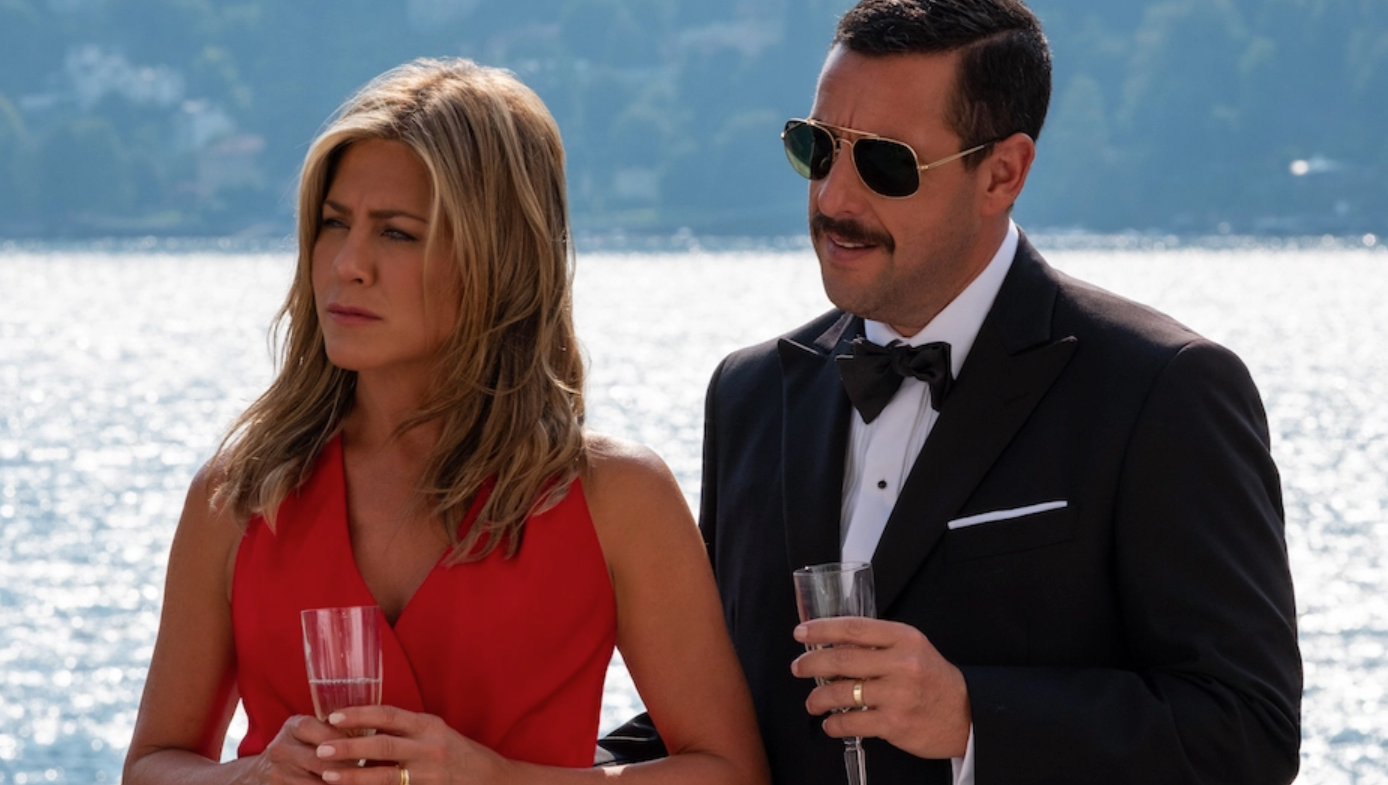 Description: “On a long-awaited trip to Europe, a New York City cop and his hairdresser wife scramble to solve a baffling murder aboard a billionaire’s yacht.”

What critics said: “It would be uncomfortably cynical to assume that Sandler thinks these novocaine-like comedies are what common people want to watch, but the guy doesn’t leave us much choice.” – Indiewire 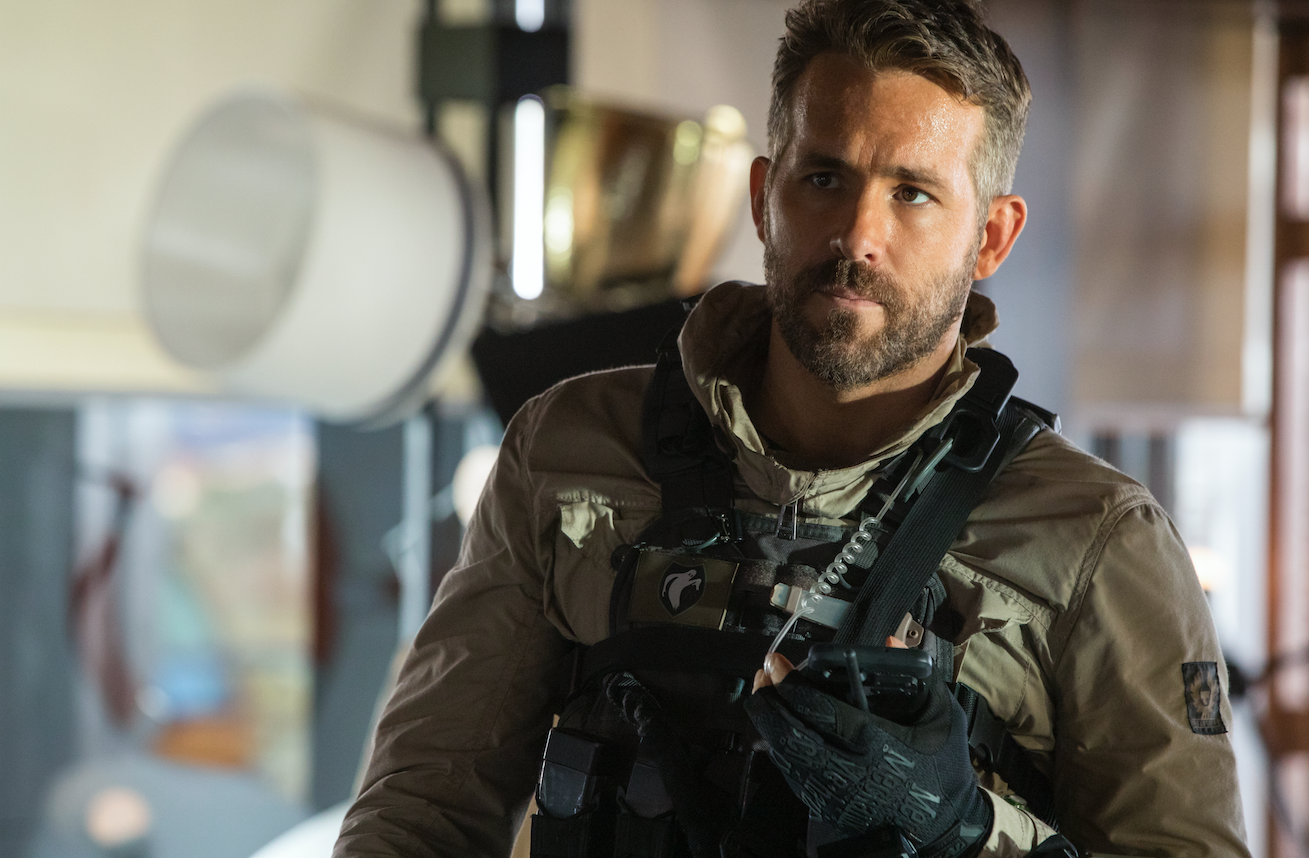 Description: “After faking his death, a tech billionaire recruits a team of international operatives for a bold and bloody mission to take down a brutal dictator.”

What critics said: “This is a terrible action movie that utilises Michael Bay’s worst instincts and none of his best.” – Newsday 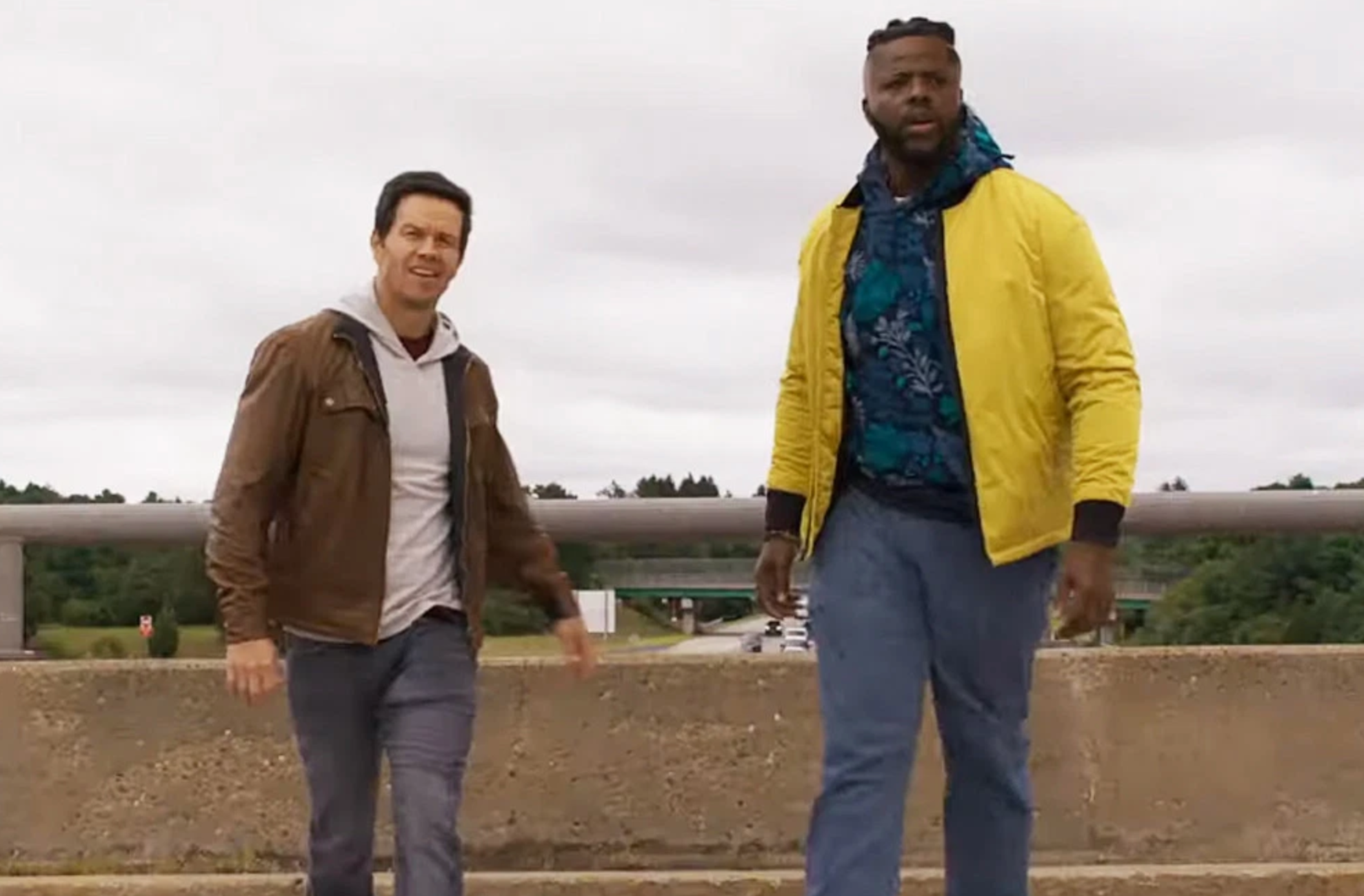 Description: “Spenser, an ex-cop and ex-con, teams up with aspiring fighter Hawk to uncover a sinister conspiracy tied to the deaths of two Boston police officers.”

What critics said: “It’s an action-comedy-mystery-thriller that manages to spectacularly fail at all the above, an algorithmic abomination that’s as coldly constructed as it is clumsily made.” – Guardian 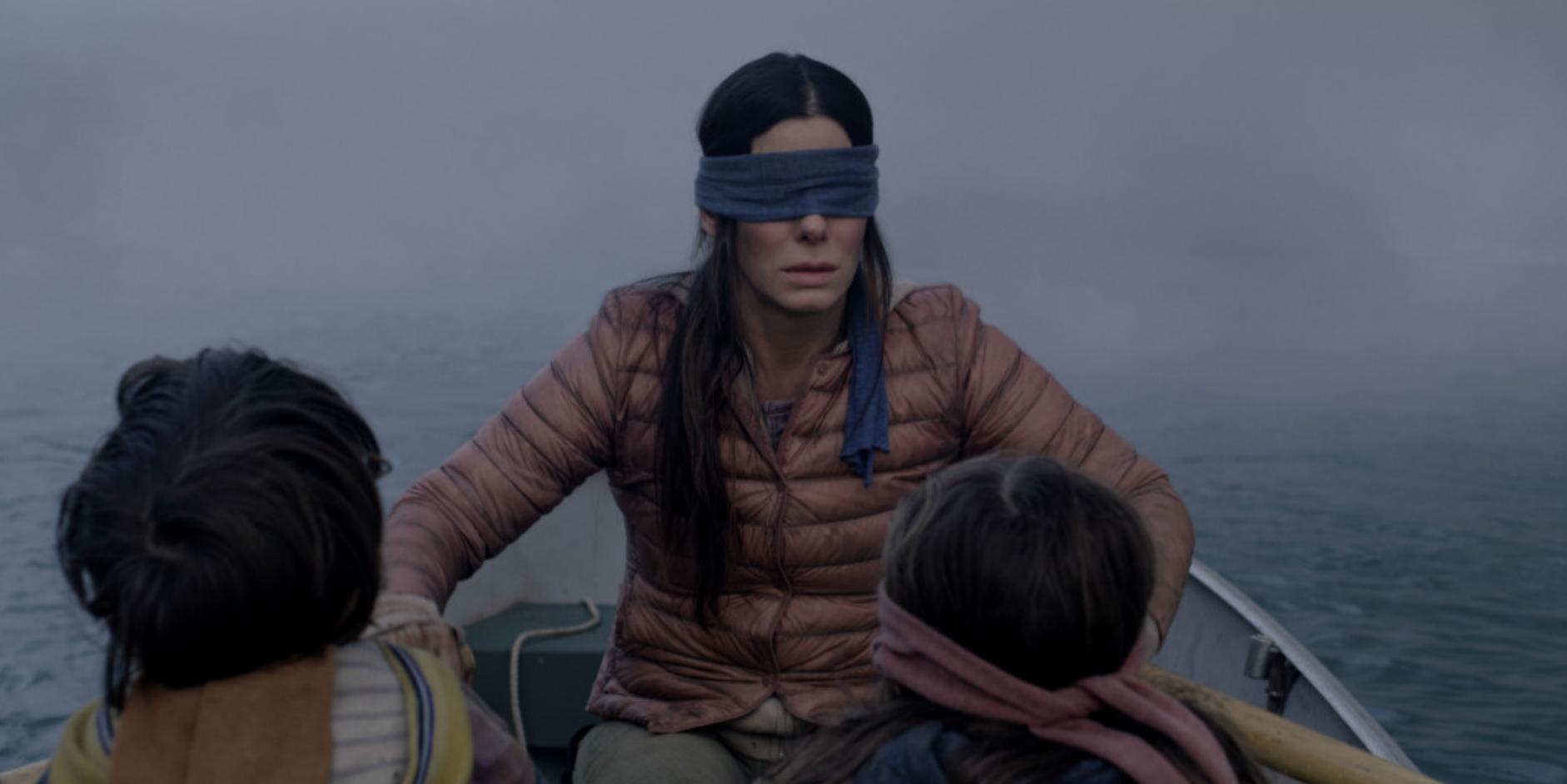 Description: “Five years after an ominous unseen presence drives most of society to suicide, a survivor and her two children make a desperate bid to reach safety.”

What critics said: “Unfortunately, Bird Box puts these performers through familiar paces, in roles of such tight typecasting that they seem like recurring characters in an extended TV series.” – New Yorker Description: “A hardened mercenary’s mission becomes a soul-searching race to survive when he’s sent into Bangladesh to rescue a drug lord’s kidnapped son.”

What critics said: “No judgments here if you just want to hang back and let nonstop gore, gunfire, explosions and a gung-ho Chris Hemsworth numb you into submission.” –Rolling Stone