The sneaker resale market exploded in 2020. These were the most expensive sneakers that sold on The RealReal this year, where some pairs went for up to $20,000. 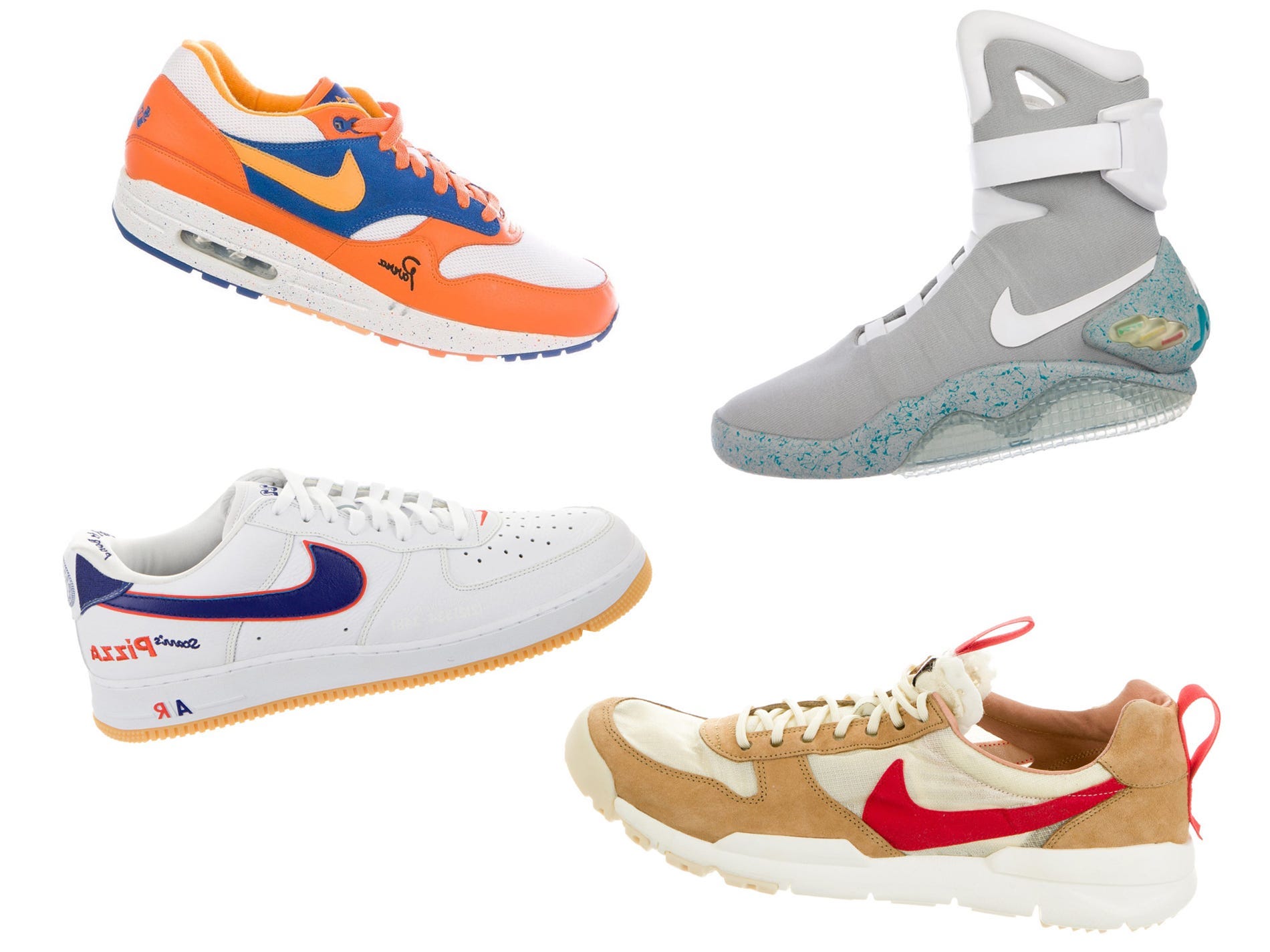 The RealRealThe sneaker resale industry has continued to thrive amid a pandemic.

2020 was a fantastic year for sneakers, pandemic notwithstanding.

While lockdowns and store closures initially hurt production, the industry quickly bounced back, thanks to a variety of factors that helped ignite demand for certain pairs.

Across all sneakers available on resale platforms, Air Jordan soared above the rest in 2020, in part, thanks to the launch of ESPN’s Michael Jordan docuseries “The Last Dance.”

In the ‘year of Jordan,’ GOAT CEO says demand for the retro sneakers has skyrocketed for reasons other than the ‘Last Dance’ documentary

Beyond Air Jordan, a slew of interesting new releases this year also fuelled the hype.

The controversial Ben & Jerry’s-themed “Chunky Dunkys” and the Grateful Dead SBs are still fetching more than $US1,100 and $US700 on StockX, respectively.

As 2020 draws to a close, Luxury consignment retailer The RealReal shared a roundup of the most expensive sneakers to sell on its platform in 2020. From the always popular “Back to the Future” themed Nikes to the Tom Sachs Mars Yard, here were the top sellers: 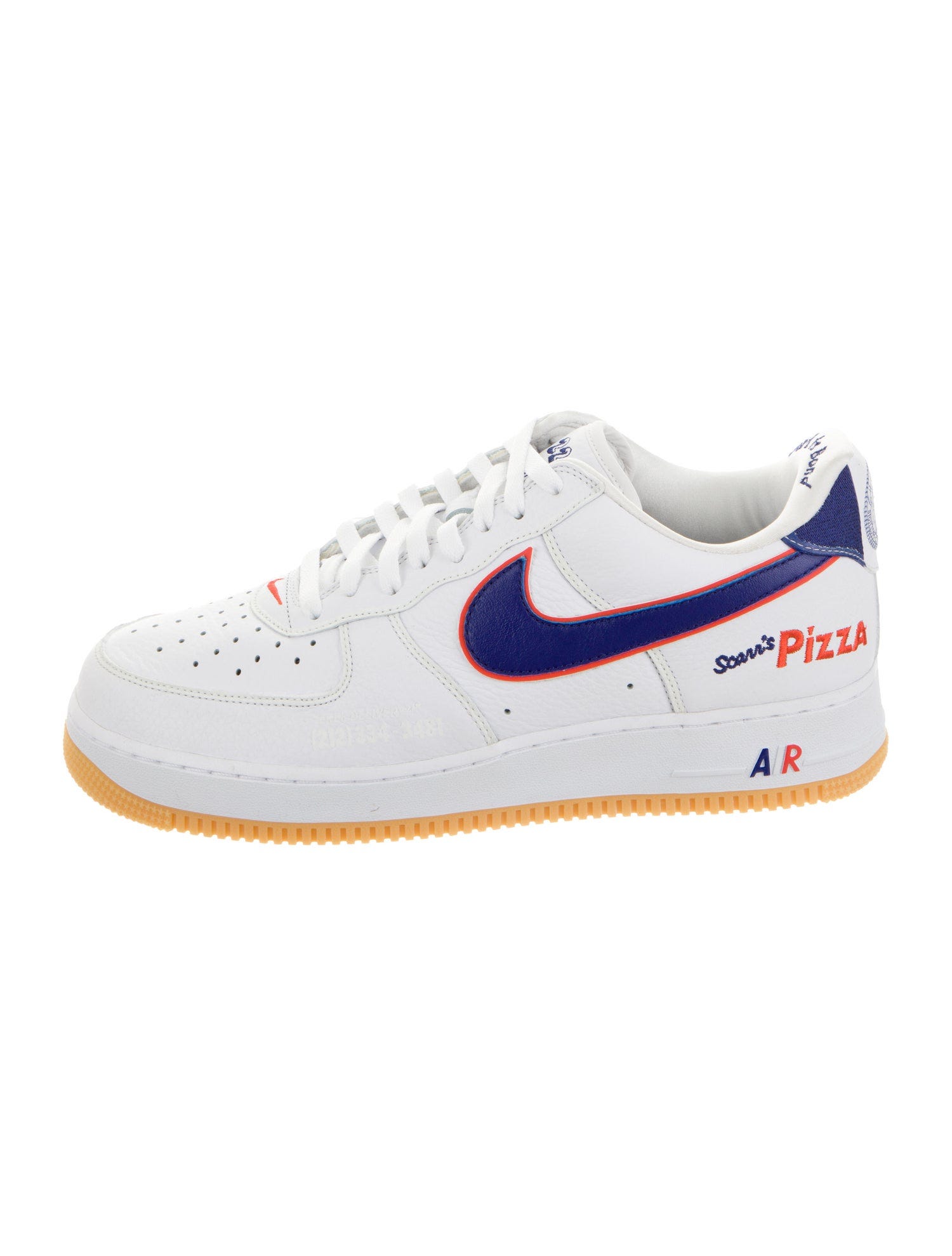 These sneakers were a result of a collaboration between Nike and Scarr’s Pizza, a New York City restaurant. The shoes were released for friends and family in August of 2019 and were inspired by the restaurant’s retro look. 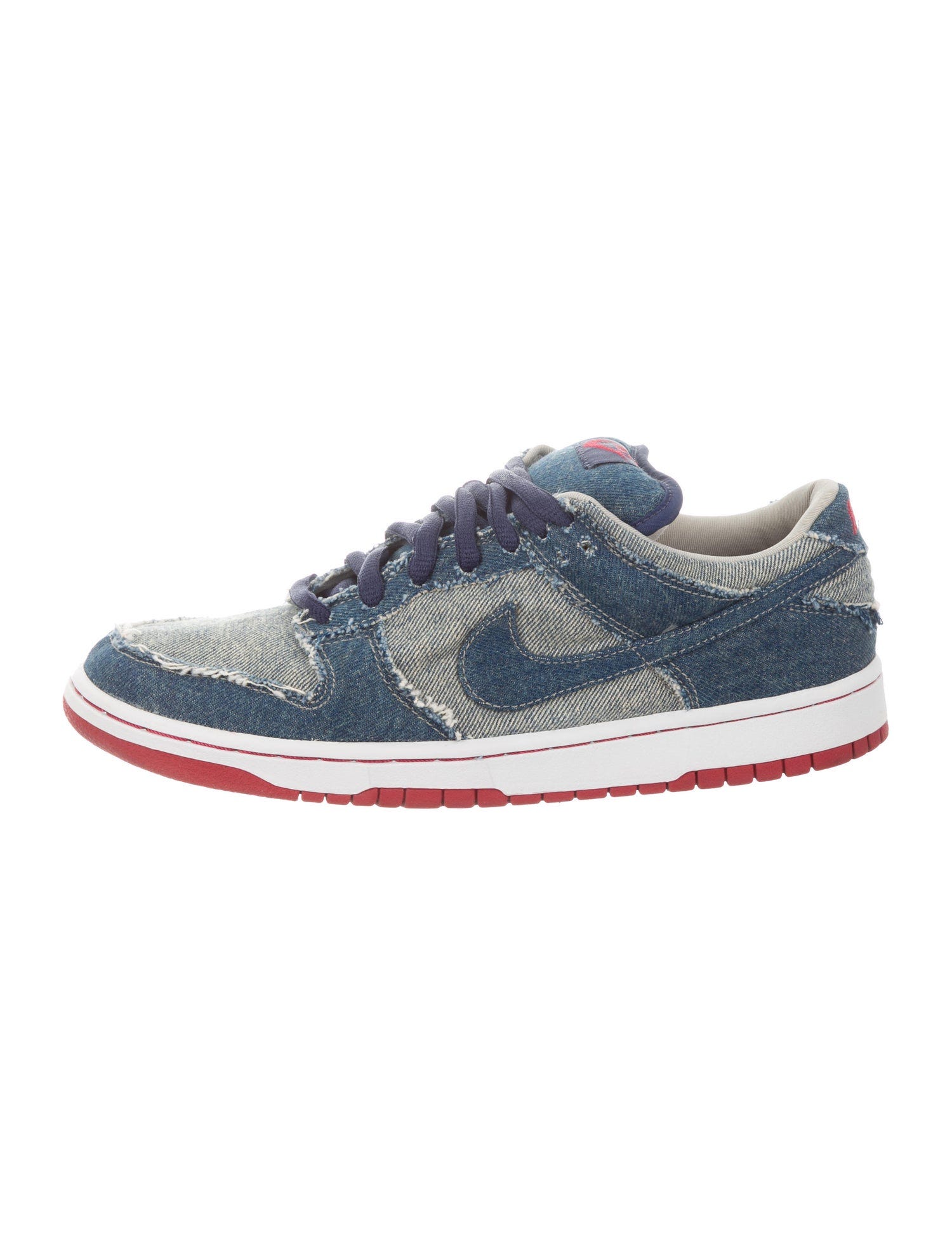 Released in 2002, this sneaker marked skateboarding legend Reese Forbes’ second Dunk collaboration. The denim-on-denim silhouette has made this pair iconic. 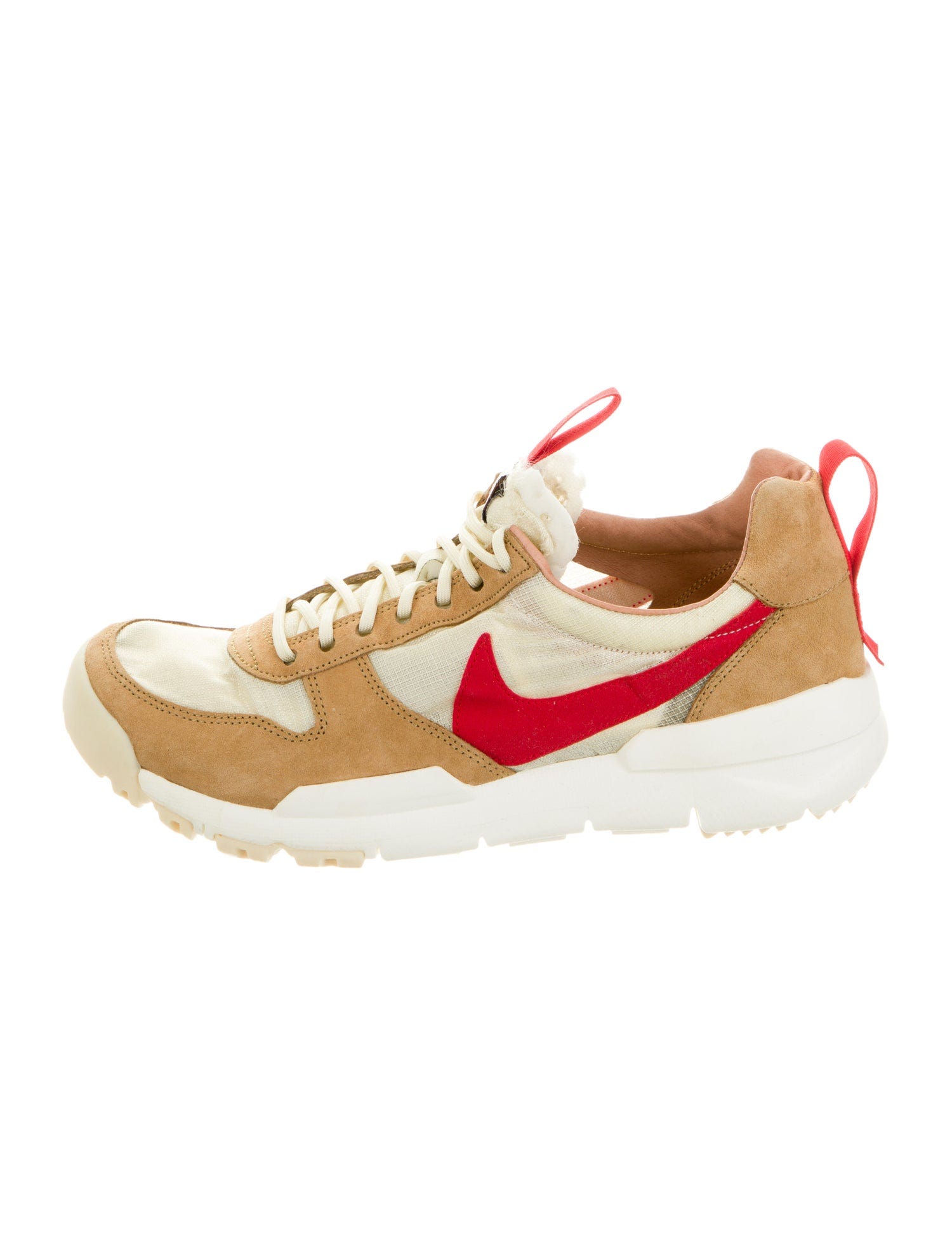 Designer Tom Sachs collaborated with Nike to launch this sneaker that was inspired by his experiences with NASA scientists. The sneaker initially launched in May of 2012 and was re-released in 2017. 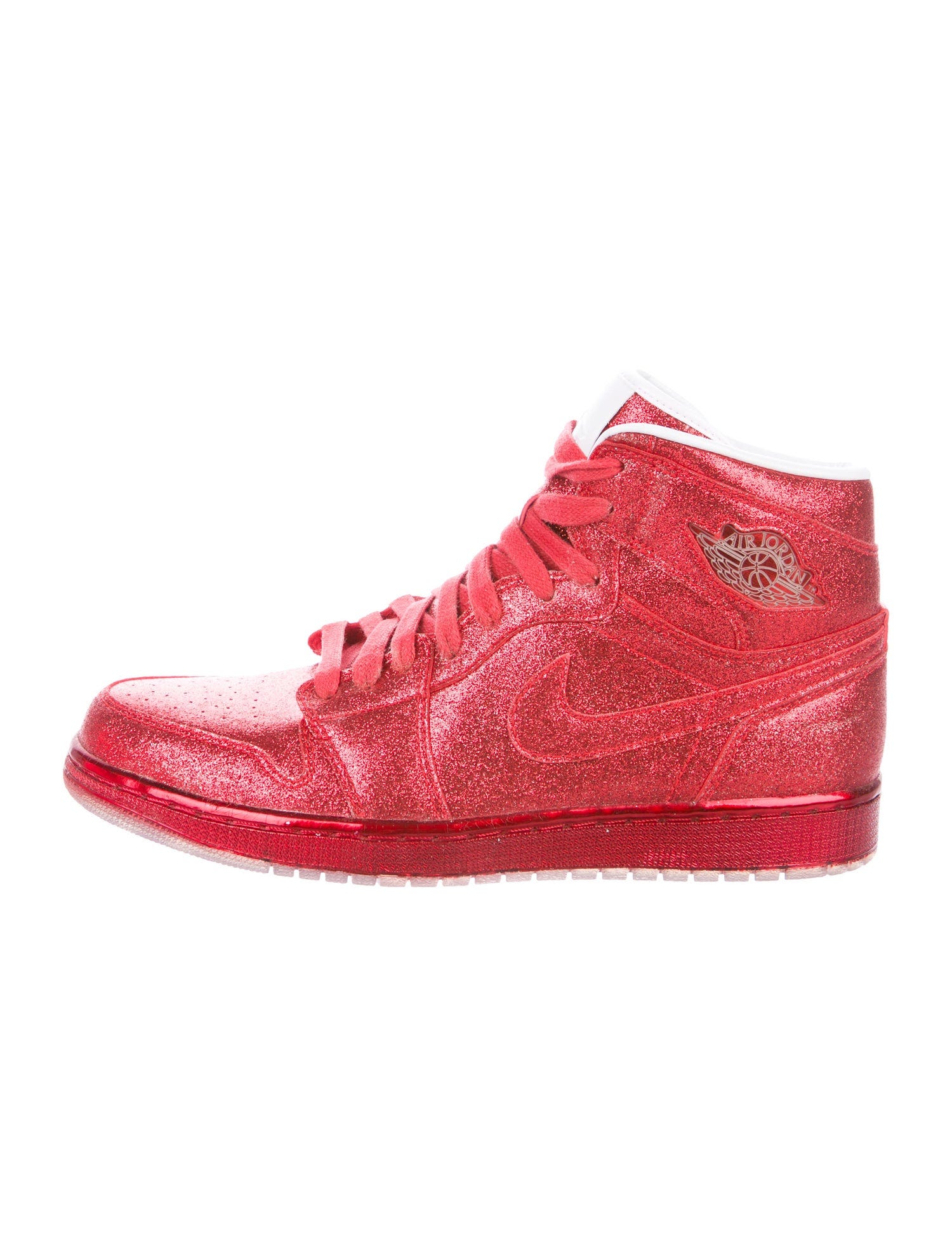 These glittered sneakers launched during Justin Timberlake’s and Jay-Z’s fall 2013 “Legends of Summer” tour. At the time of the release, only a few pairs were given to fans. 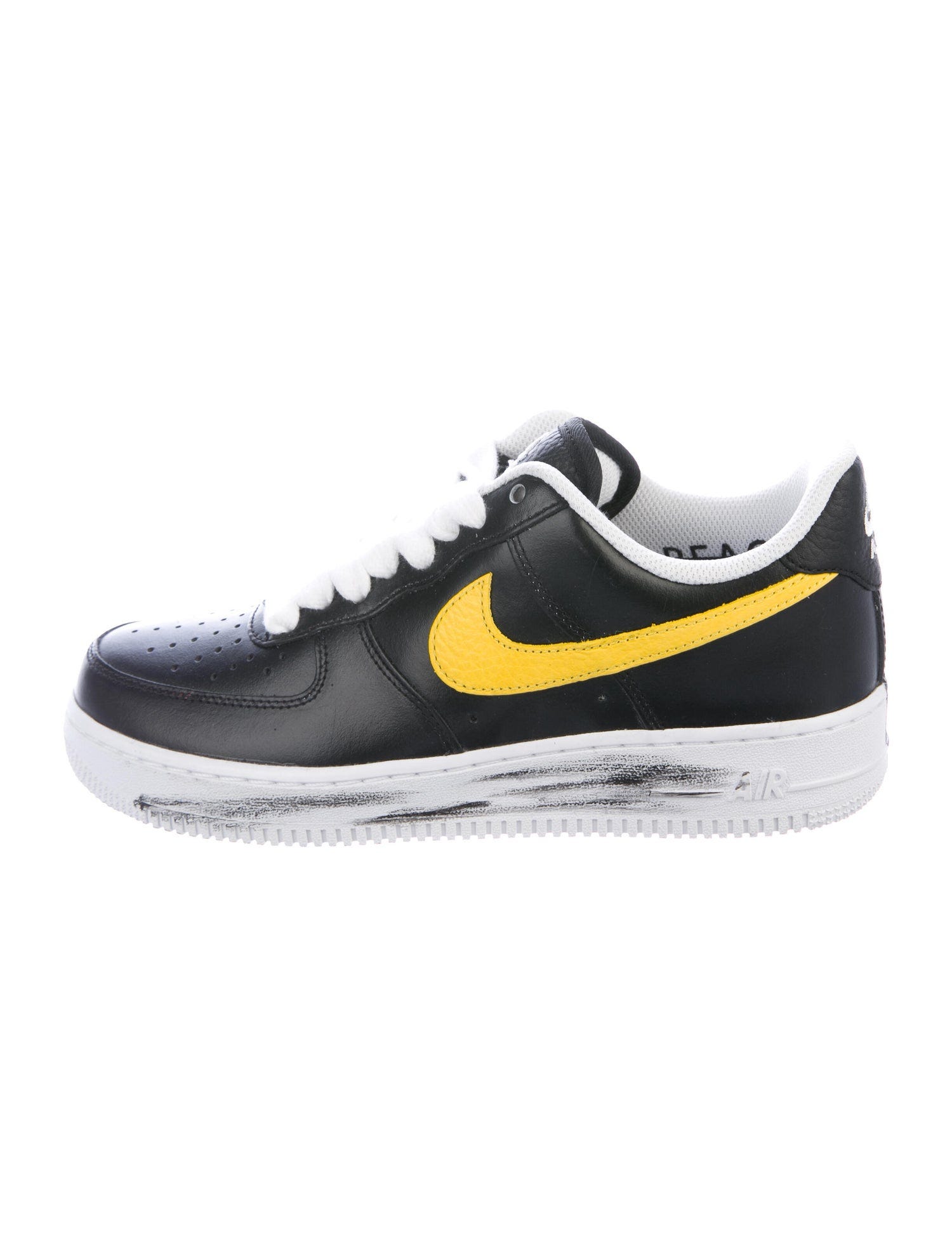 This low-top sneaker features a yellow leather Nike swoosh and daisy embroidery on the tongue. 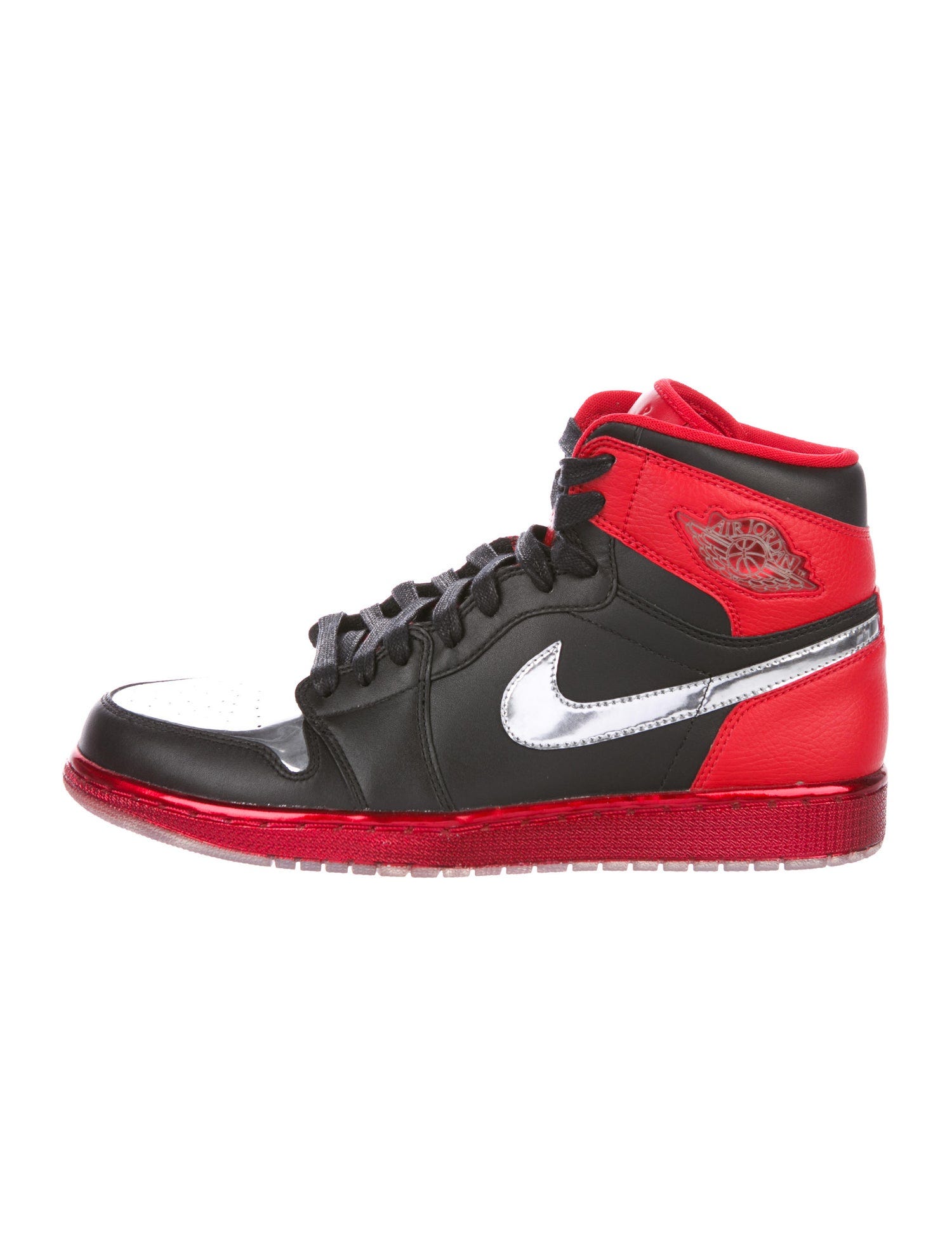 These limited edition Jordan 1s are were also from Justin Timberlake’s and Jay-Z’s fall 2013 “Legends of Summer” tour. This pair only surfaced on the resale market about a year after it dropped at the concert. 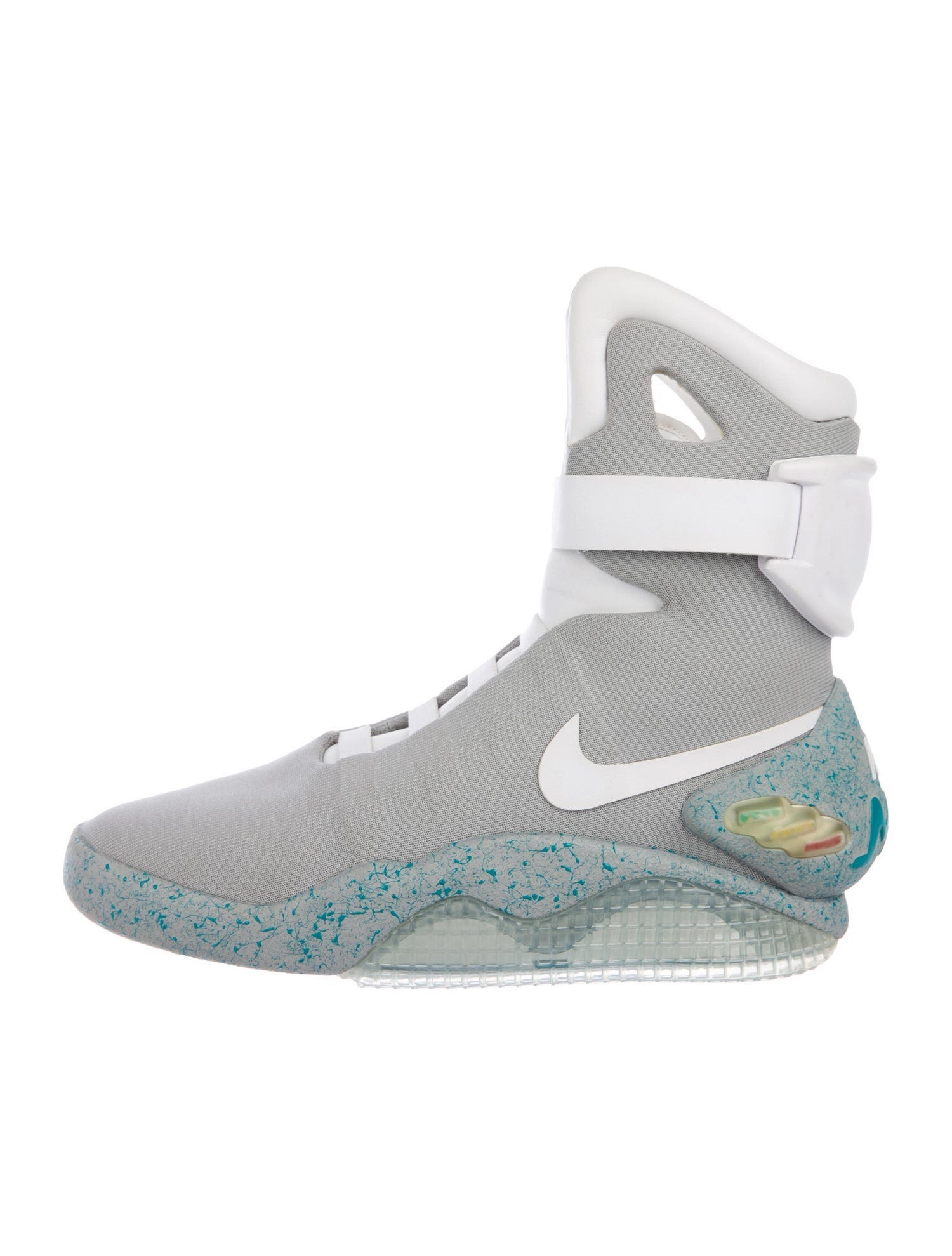 The shoes inspired by the ones Michael J. Fox’s character Marty McFly wears in”Back to the Future Part II” was released in 2011. A product description on the Stadium Goods website describes the shoe as “perhaps the most sought-after sneaker of all time.” 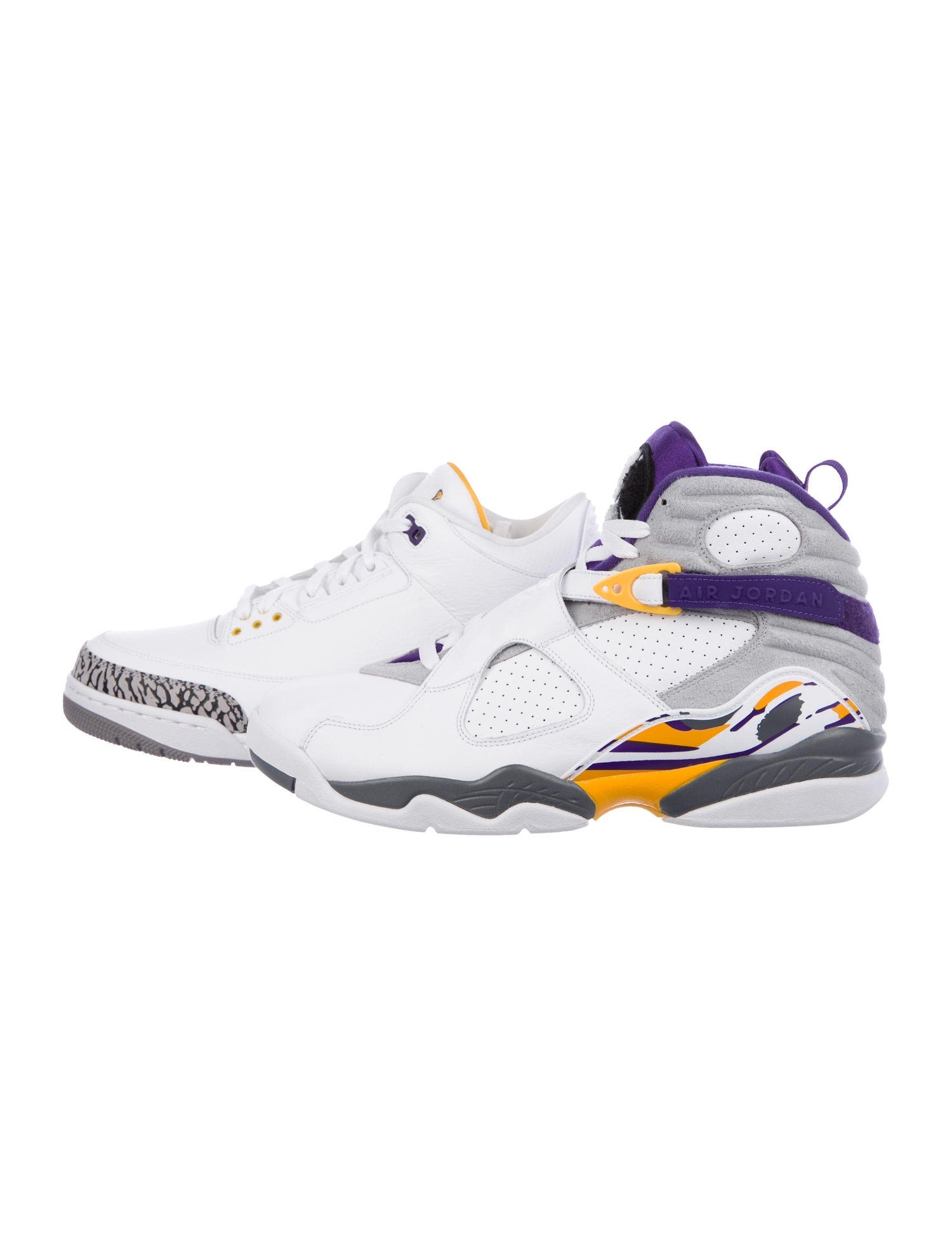 The Jordan brand released these special-edition Jordans on February 14, 2016, to celebrate basketball legend Kobe Bryant. These sneakers are a tribute to Bryant’s 20 years in the NBA and feature the colours of the Los Angeles Lakers.

According to Amir Azarcon, The RealReal’s sneaker and streetwear expert, this limited edition pack became even more popular after the sudden death of Kobe Bryant in January. 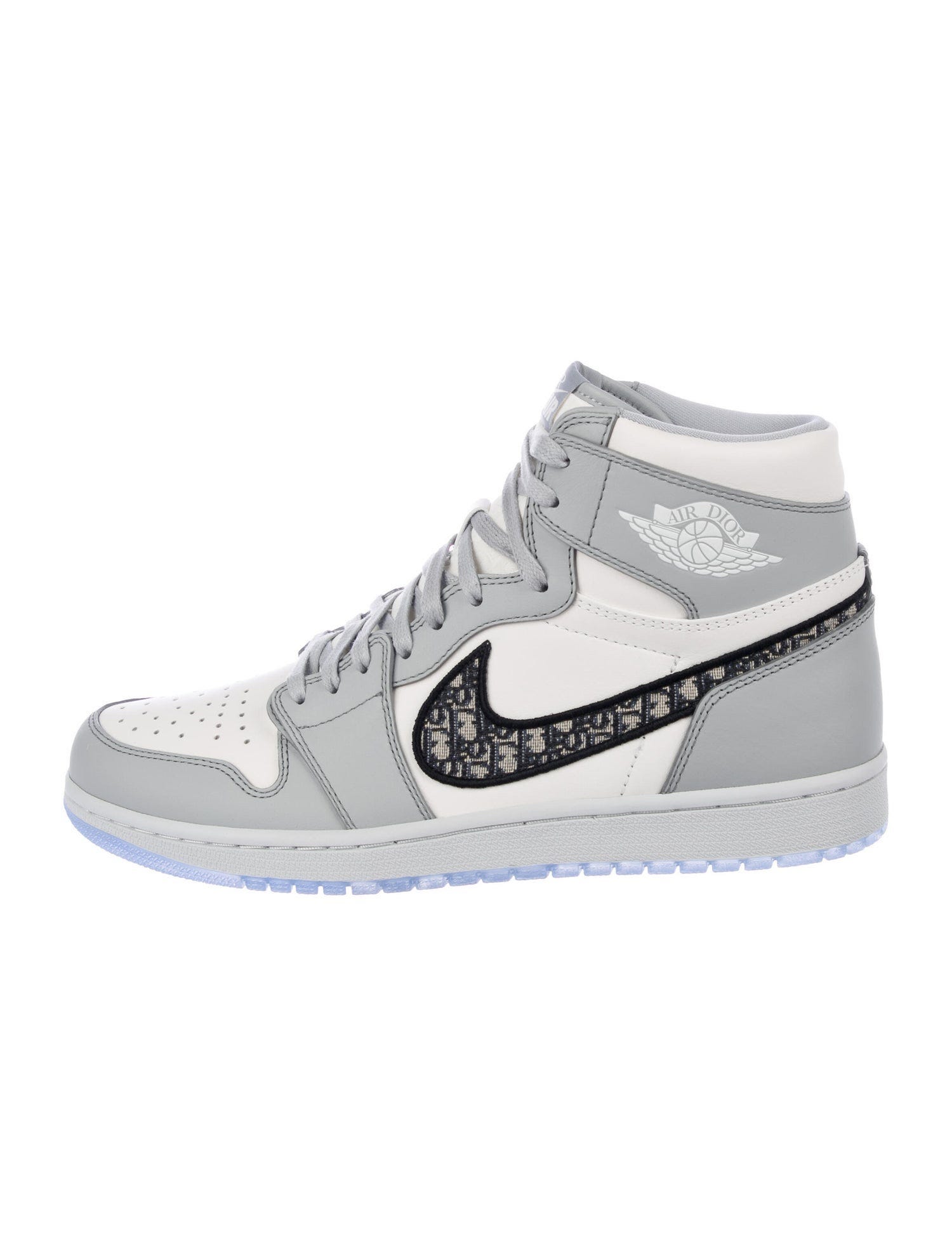 Designer Kim Jones collaborated with the Jordan brand for this iconic Dior sneaker, which Azarcon described as the sneaker of the year. Launched in April of 2020, this pair represents a successful cross between sneaker culture and the luxury fashion space. 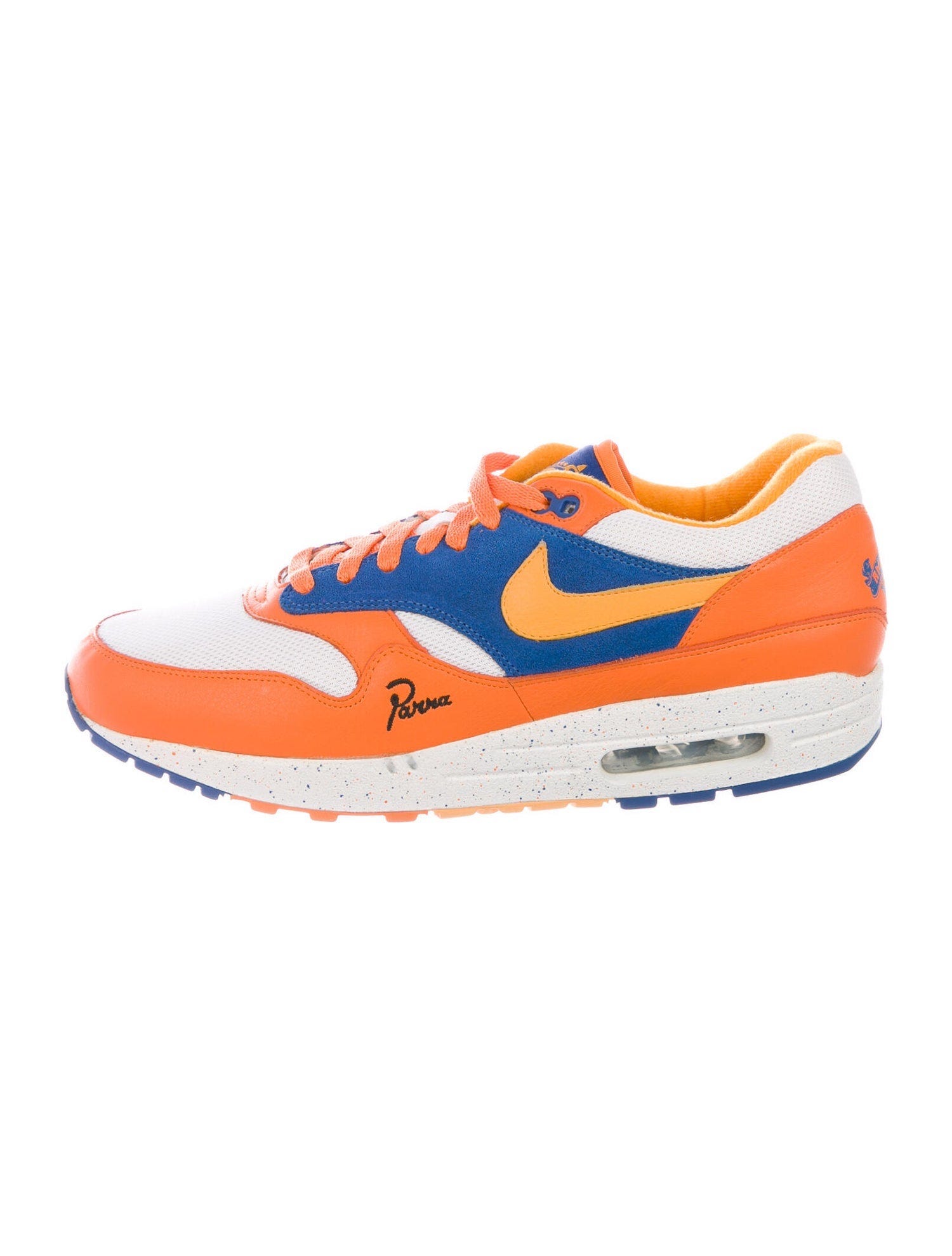 These sneakers were one of two pairs designed by Dutch artist Pieter Jansen (Parra Patta) that were inspired by his hometown of Amsterdam. The colours on this pair represent Albert Heijn, a Dutch supermarket chain.

“This is one of the most coveted Air Max’s in the world, and this pair sold in less than 24 hours on our site,” said Azarcon.