This September, just shy of 21 years after the original “Tony Hawk’s Pro Skater” launched, the first two games in the series are getting a gorgeous remaster for Xbox One, PlayStation 4, and PC.

The remaster, titled “Tony Hawk’s Pro Skater 1 and 2” is said to have “all the original levels, pro-skaters, old-school tricks and more” from the first two games, all packed into a single new, far more graphically stunning package.

So, how much of a difference does 20 years of game development make? And how do your nostalgic memories of “THPS” compare to reality? Take a look below:

Here’s a look at the new game that arrives this September: 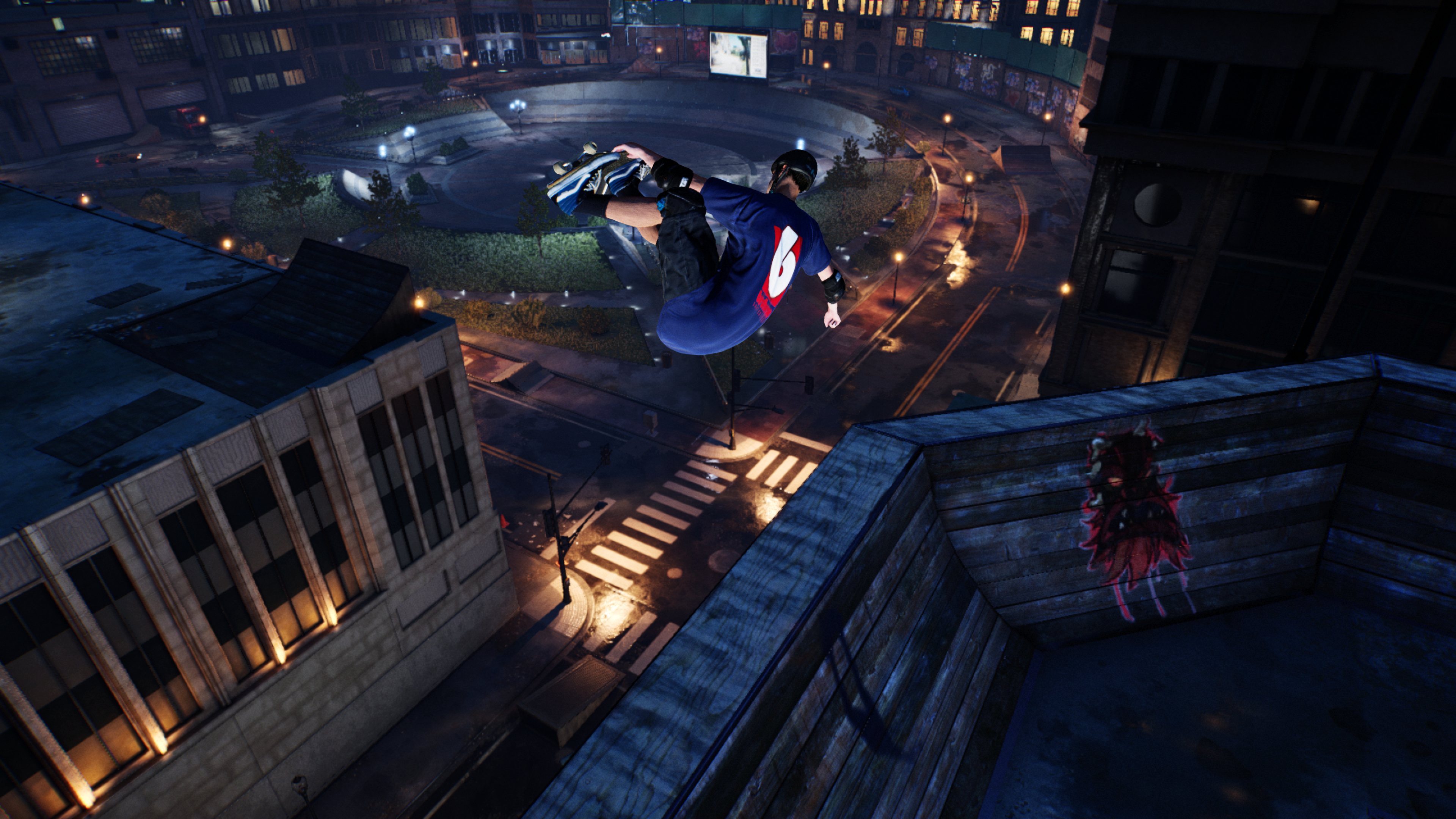 And here, of course, is the original game, with Mr. Hawk himself pulling off a sick grind: And here’s how that same moment looks now, in the upcoming remaster: And here they are side-by-side — what a difference 20 years makes, eh?

And here’s that shot from earlier, once again juxtaposed with the original game:

The new game is scheduled to arrive on Xbox One, PlayStation 4, and PC on September 4 — just weeks shy of 21 years to the day that the original “Tony Hawk’s Pro Skater” launched.

Take a look at the new game in action right here: