In the midst of the Capitol siege, Trump tried calling Tommy Tuberville but got the wrong senator 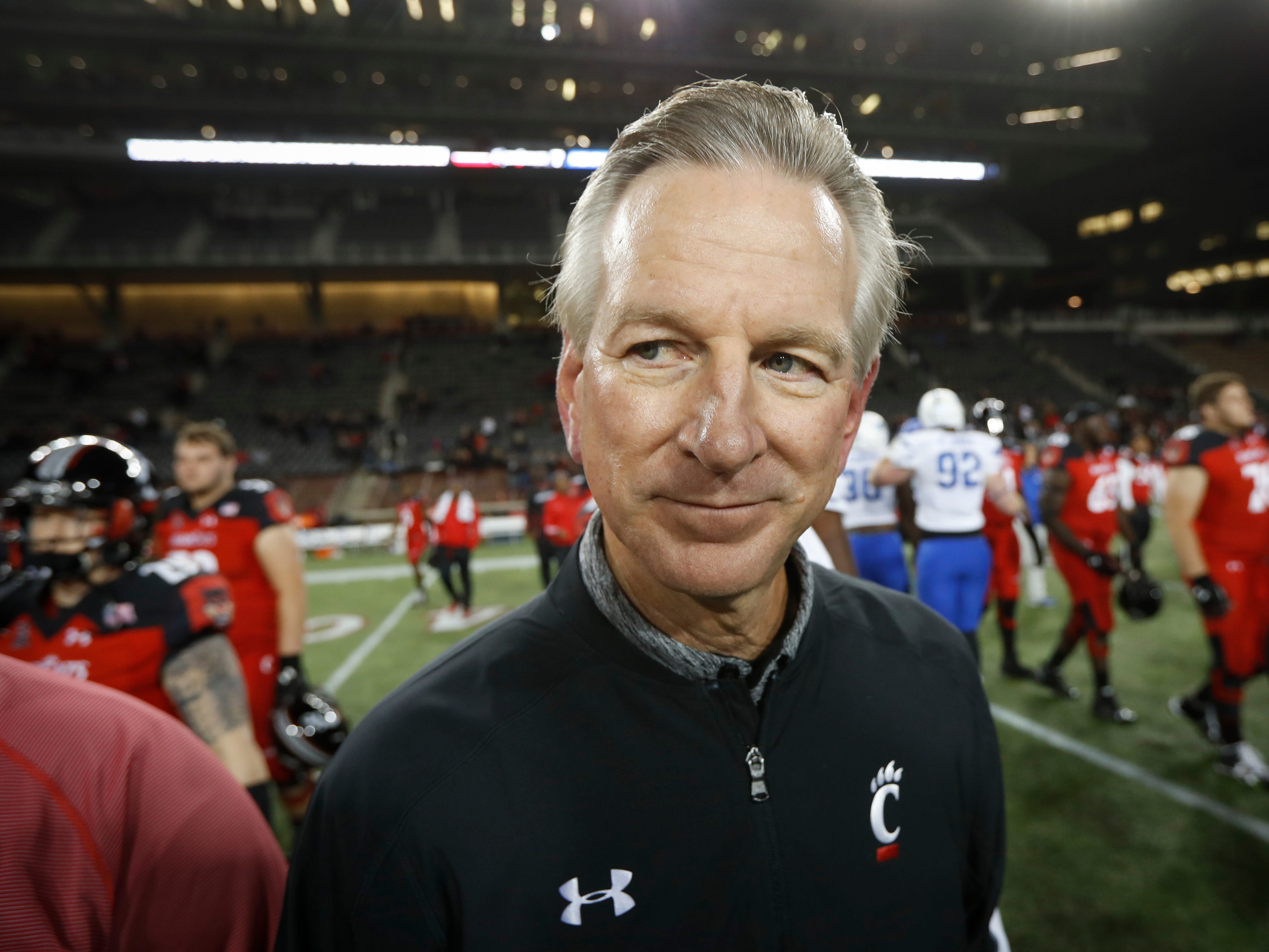 AP Photo/John Minchillo, FileTommy Tuberville, the football coach turned senator who now seems to be the most popular wrong number in Washington.

It seems that nobody can get Sen. Tommy Tuberville of Alabama on the first try.

On Wednesday, President Donald Trump’s personal lawyer Rudy Giuliani left a long, rambling, and rather revealing voicemail that was meant for Tuberville but instead was sent to a different, unnamed politician. The voicemail, which urged Tuberville to slow down the Electoral College vote certification as much as possible, was sent to The Dispatch and transcribed in full.

This time, the call reportedly went to Sen. Mike Lee of Utah, who happened to be hunkering down near Tuberville in the Senate chamber of the US Capitol that was under siege by a pro-Trump mob. Lee told the Deseret News of his strange call with the president.

“How’s it going, Tommy?” he recalled the president asking.

“Well, who is this?” Trump asked. “It’s Mike Lee,” the senator said. “Oh, hi, Mike. I called Tommy.” Lee told the Deseret News he then handed his phone to Tuberville, who he said spoke with the president for about 10 minutes. In the midst of their phone call, Lee said, the police began evacuating lawmakers from the area.

Lee said he then asked Tuberville for his phone back.

“I don’t want to interrupt your call with the president, but we’re being evacuated and I need my phone,” he recalled saying.

Lee told the Deseret News that, based on a conversation with Tuberville a bit later, he didn’t think the president was aware the siege was happening during the call. Tuberville was one of several Republican senators â€” including Josh Hawley of Missouri and Ted Cruz of Texas â€” who voted to overturn election results in Arizona and Pennsylvania. Those efforts failed, and after Congress reconvened following the siege it certified Joe Biden as president-elect.

In December, Tuberville received praise from Trump after he said he would not rule out objecting to the election results during the Electoral College certification process. Following the siege of the Capitol, Tuberville tweeted condemnation of the mob of Trump supporters. “Yesterday was a sad day for our great country,” he wrote. “I strongly condemn the violence and actions we saw from those who stormed the Capitol. It undermines the freedoms we enjoy as Americans, and it has no place in our democracy.”