Millennials don't want high-end furniture because they're constantly moving, according to a renowned designer who's been in the business for decades 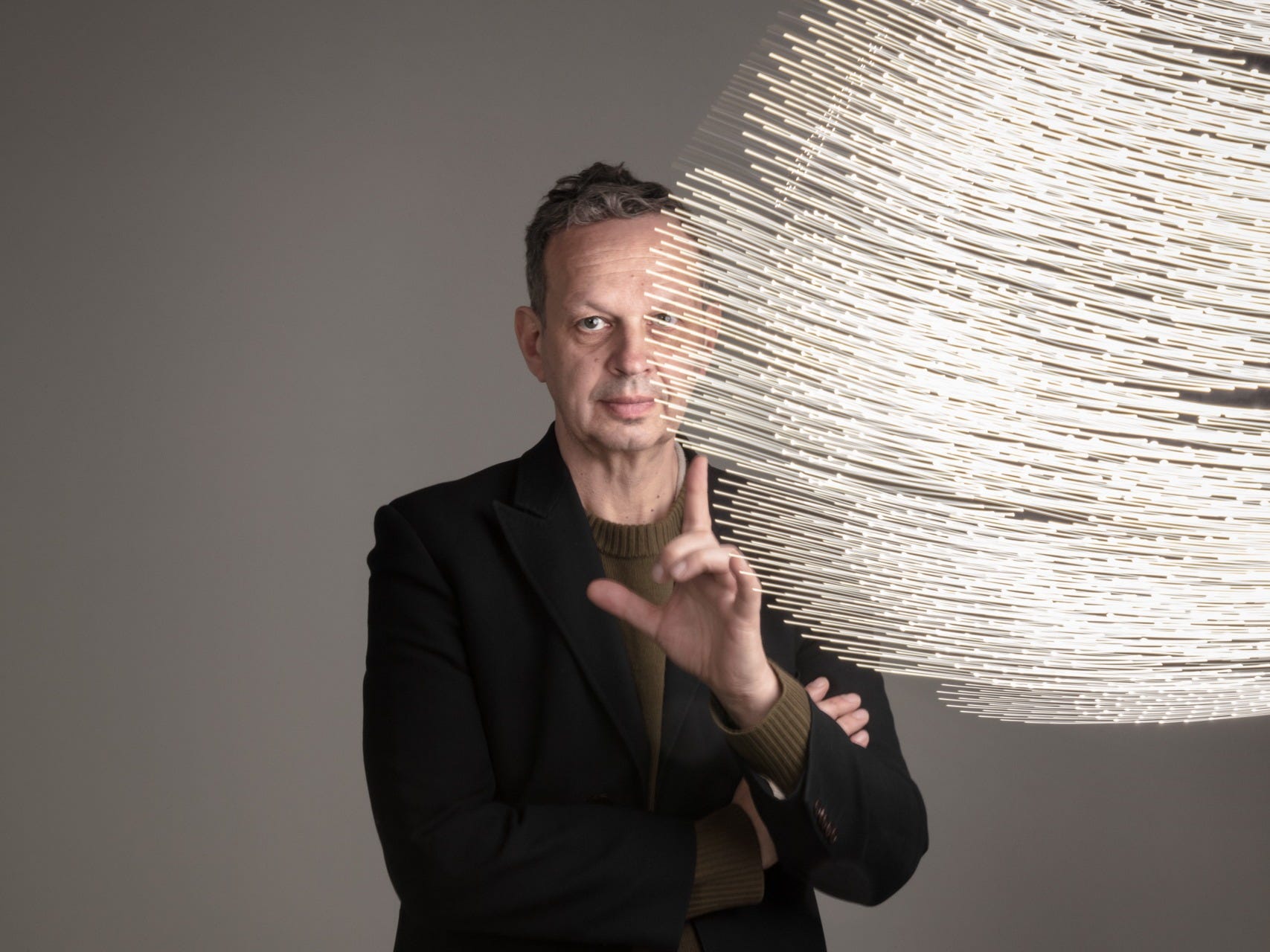 Millennials aren’t really in the market for high-end furniture, according to renowned lighting and interior designer Tom Dixon. Why? Because they move so often.

This shouldn’t come as too much of a surprise, however, because millennials only own about 4% of American real estate. Spending thousands of dollars on a couch that will eventually just be lugged from one Brooklyn apartment to another seems gratuitous when one can spend a quarter of that on a decent couch that they won’t feel too badly about tossing to the curb once they move (where it will almost undoubtedly get scooped up by another millennial looking for a furniture bargain). 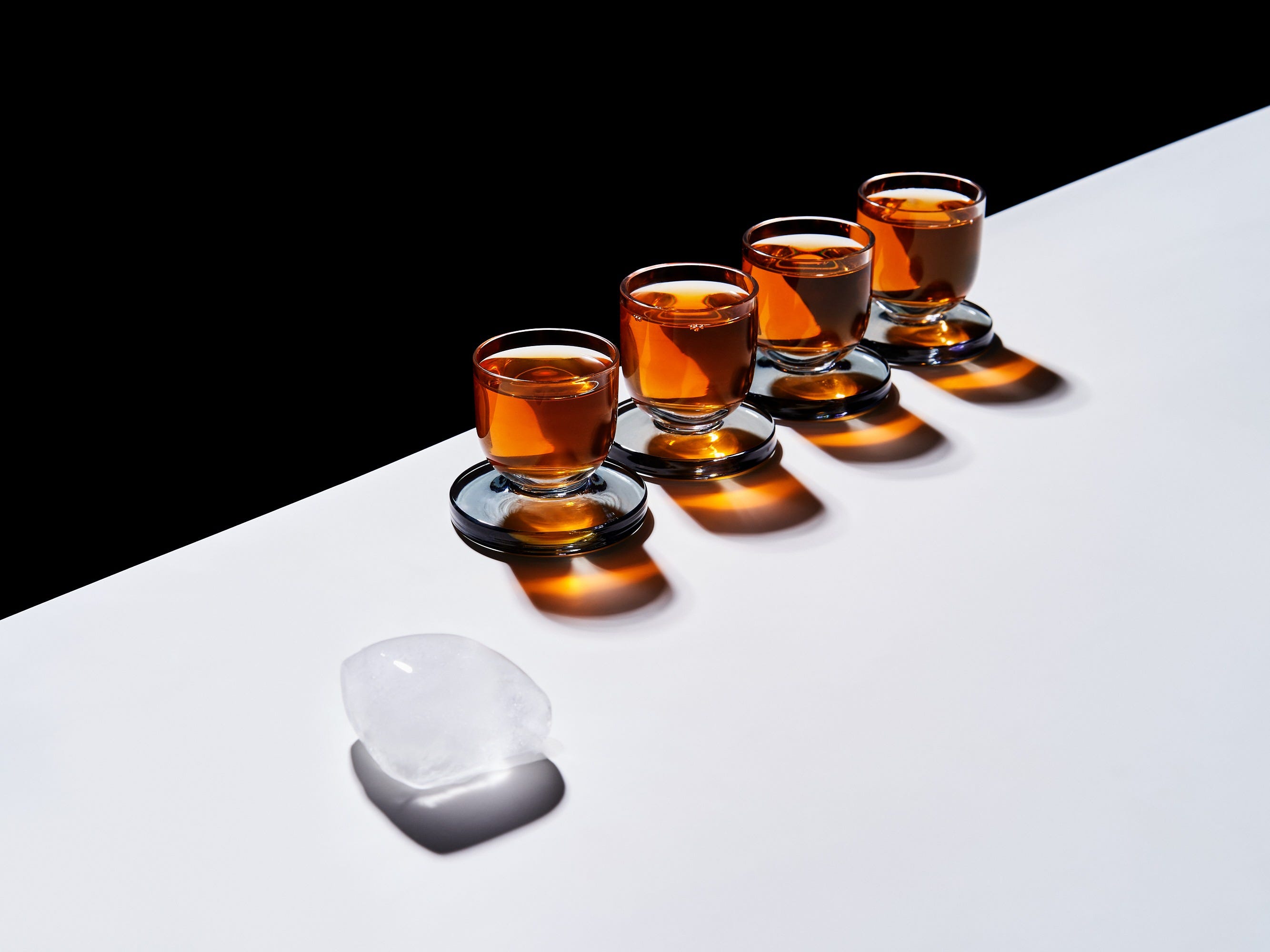 And of course, the majority of millennials don’t have the financial security to feel comfortable splurging on high-end furniture. The generation was notoriously hit by the blunt end of the economic stick: the Great Recession, skyrocketing housing prices, student debt, stagnating incomes, and now, another impending recession spurred by a global pandemic.

With many millennials unable to afford the down payment required to purchase a home for decades, it’s easy to see why the appeal of luxury couches has become lacklustre.

Of course, that’s not to say millennials won’t splurge on what matters to them.

“There has been slightly less interest in interior design and more interest in investing in technology,” Dixon told Business Insider. “People are less inclined to invest in the future of permanence and certainty of what is going to happen next and that has an impact on the type of objects that they buy.” 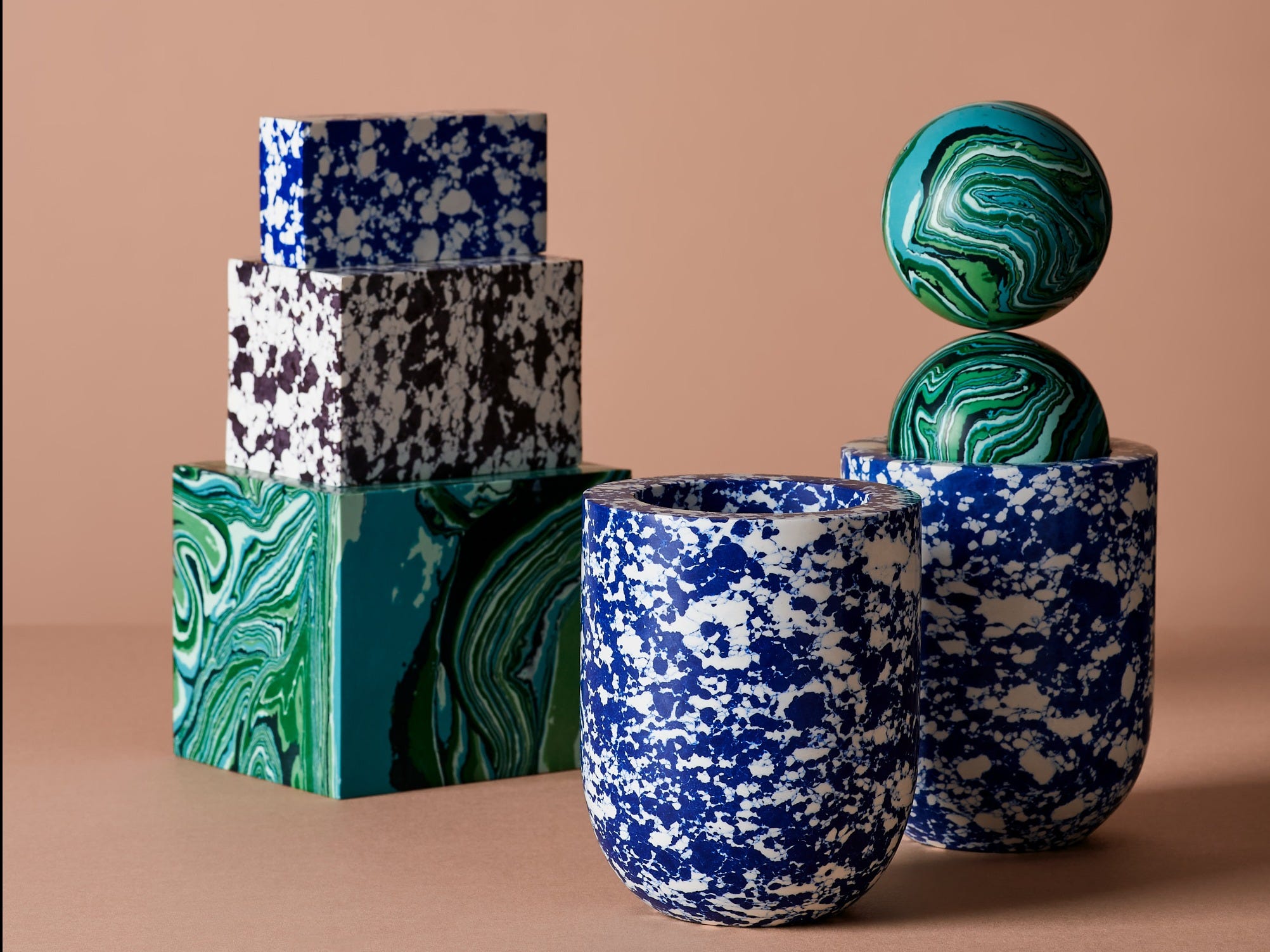 Instead, Dixon says, high-end and heritage furniture are more likely to be seen in hotels, bars, and restaurants – places, he notes, where people like to be “comfortable” and which have, over time, become less technical and more domestic in purpose.

“It’s sort of the WeWork revolution,” he continued. “In America, the office has moved from being a kind of booth to a relaxed affair, with people standing up and sitting down in bean bags.” 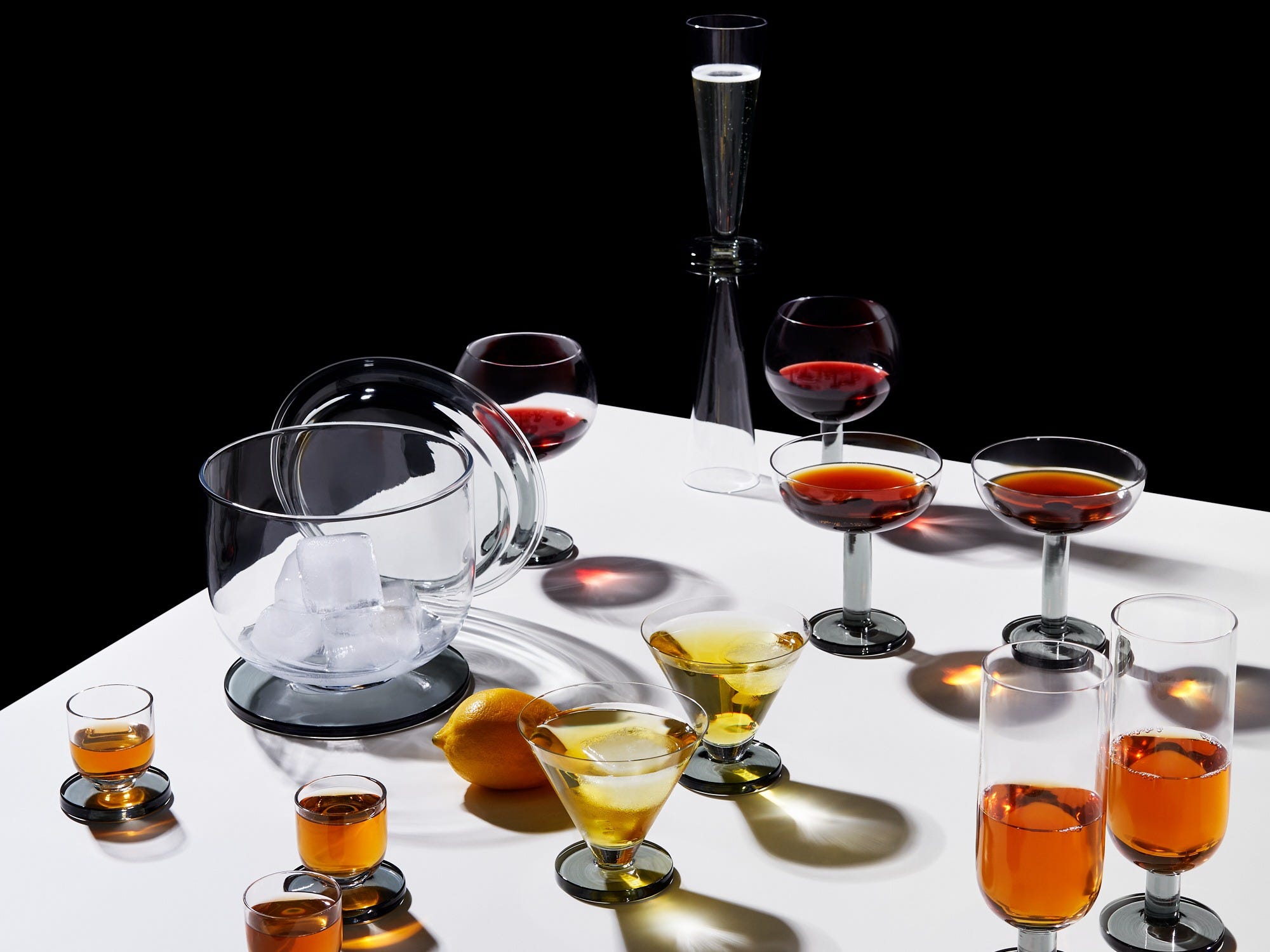 But the aftermath of the pandemic is bound to cause even more changes to the already-evolving office space, and talk of what the “office of the future” will look like has been swirling for months.

So far, Dixon predicts that special door handles or one-way entry-and-exit systems will be two of the new features offices will prioritise. But for the most part, the safety of office workers goes much deeper than just furniture.

“There’s been a rethinking of space and putting more space between computers and desks,” he said. “But I don’t think furniture will change anything. It’s how people behave.”