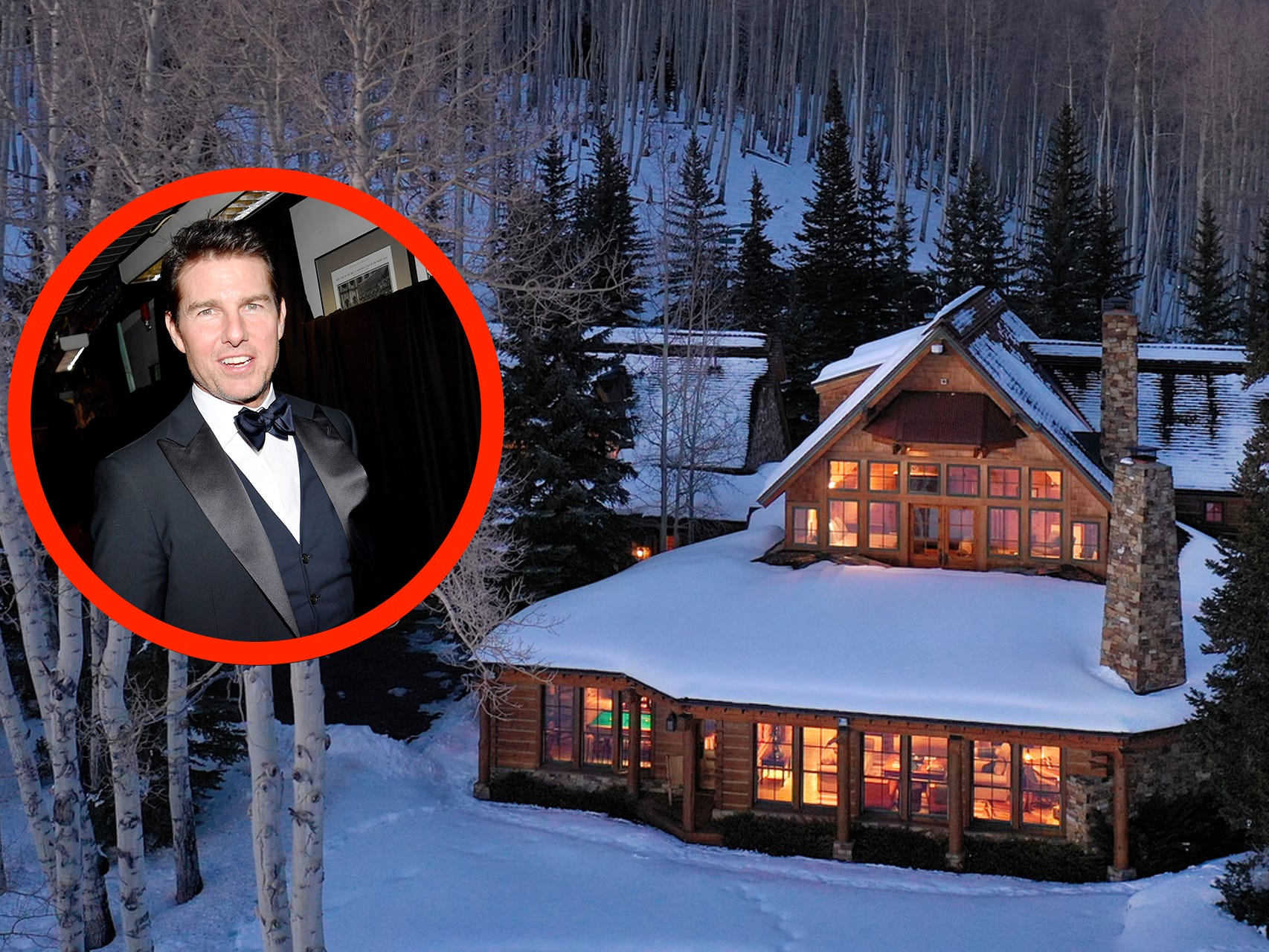 But it’s not the first time Cruise has sought a buyer for this property. The actor first shopped the Telluride, Colorado, home around in 2014 with a heftier reported price tag of $59 million. However, the current listing agents told Clarke that the property was never publicly listed then, saying they’re “not sure [Cruise] was ready to sell it yet” back in 2014.

Cruise also appears to have actually added land to the property in the last seven years. A 2014 Journal report said that the home sat on 298 acres of land, while the current listing says it’s on about 320 acres.

According to the listing, the ranch property has a 10,000-square-foot main house made of cedar and native stone as well as a separate 1,600-square-foot three-bedroom guest house. The main house is located a mile away from the front gates.

Eric Lavey and Dan Dockray, with luxury real-estate agency Sotheby’s, have the listing. Lavey confirmed to Insider that Cruise owns the property and is behind the sale.

Representatives for Cruise did not immediately respond to Insider’s request for comment regarding the home sale. 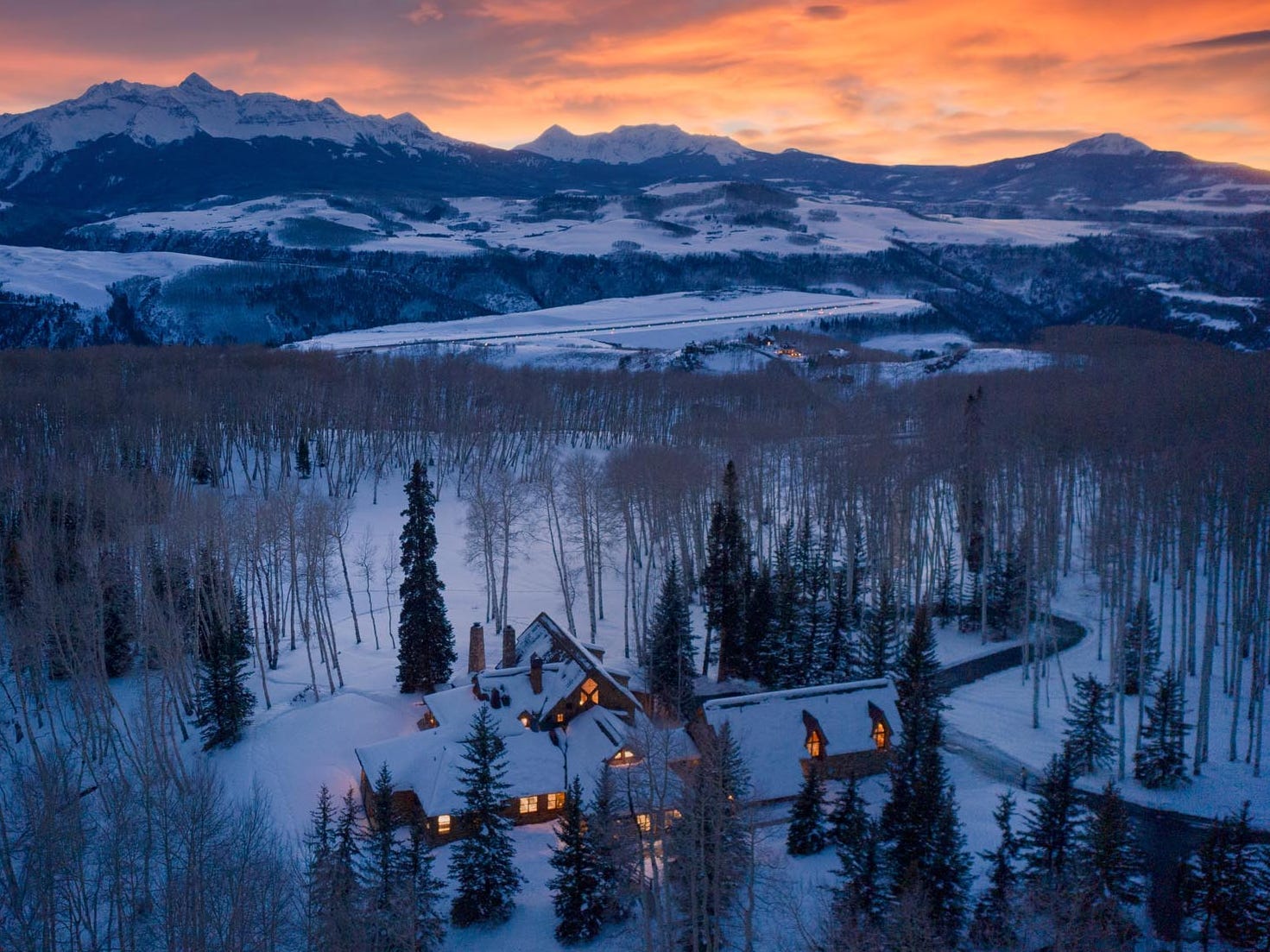 Joshua Johnson for LIV SothebysAn aerial view of the property.

According to the listing, the property borders a national forest on three sides and has “extensive forested trails.”

The listing also notes that the home is located fairly close to downtown Telluride, which offers golfing and skiing. In 2017, Forbes crowned Telluride of the best ski resorts in the world, citing its scenic beauty as a draw. 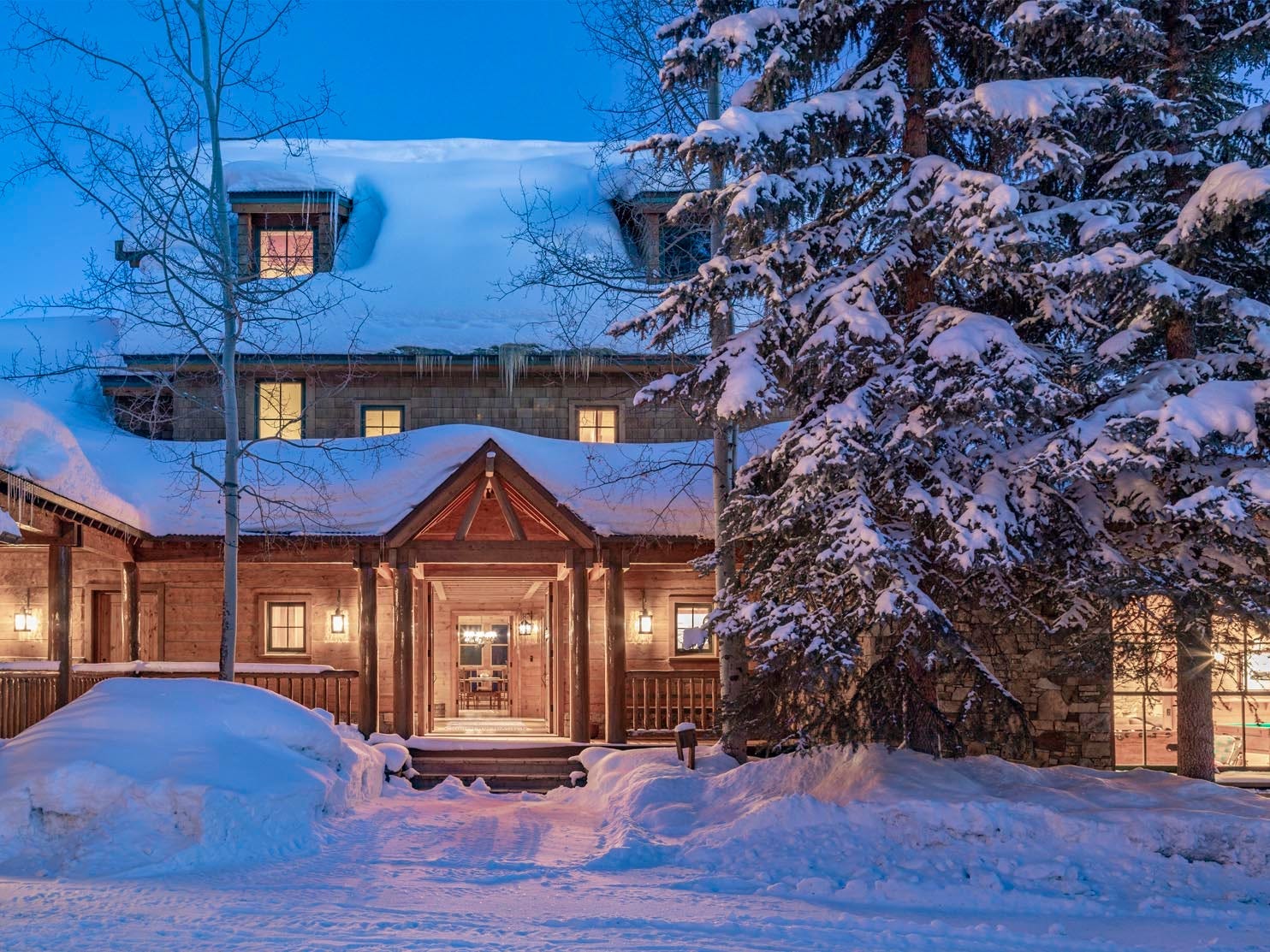 Interior shots of the main house show exposed wood beams and a vaulted ceiling. The living room has a stone fireplace and large windows. 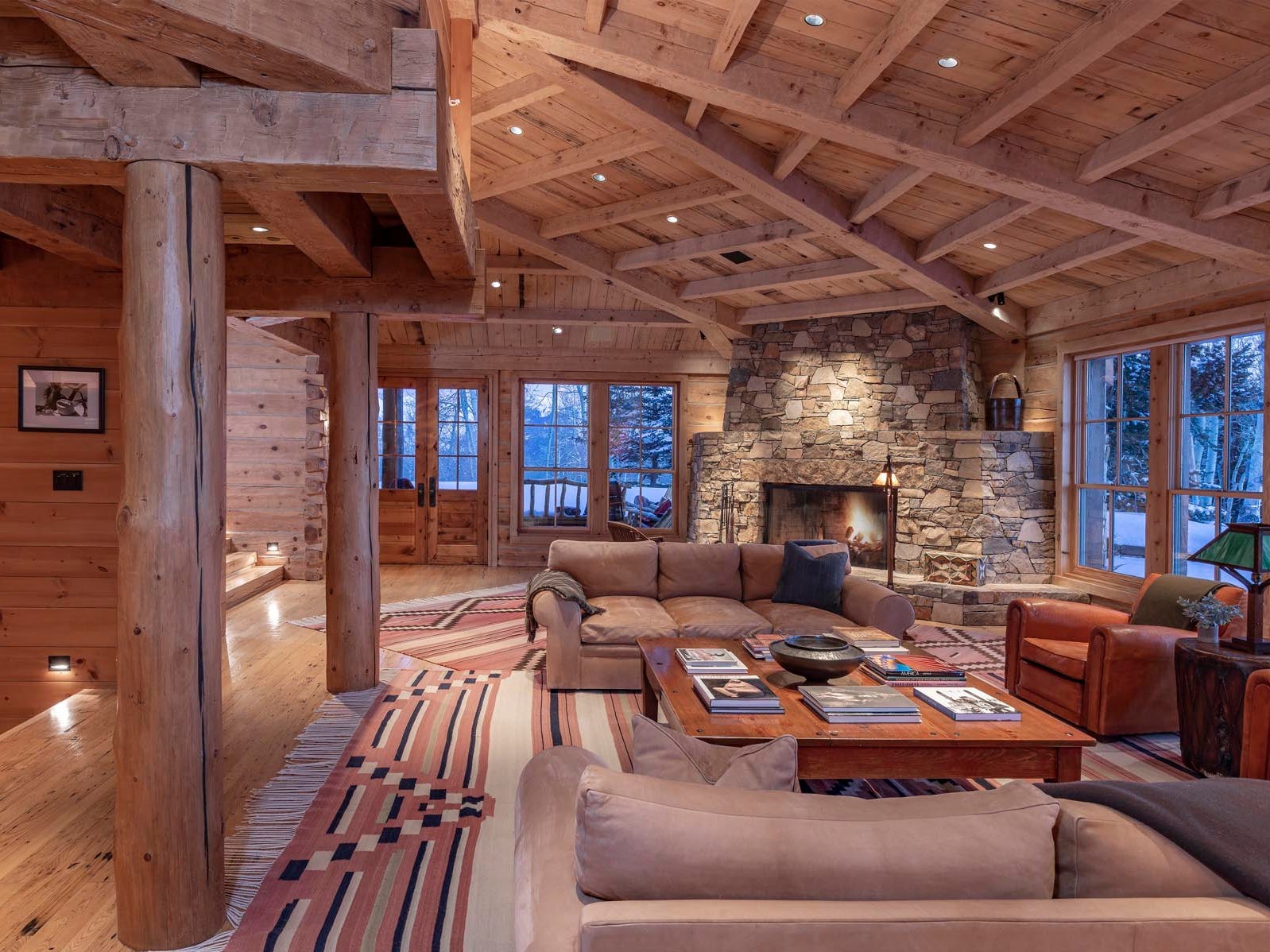 The home also has a media room, gym, sports court, spa, and an office. 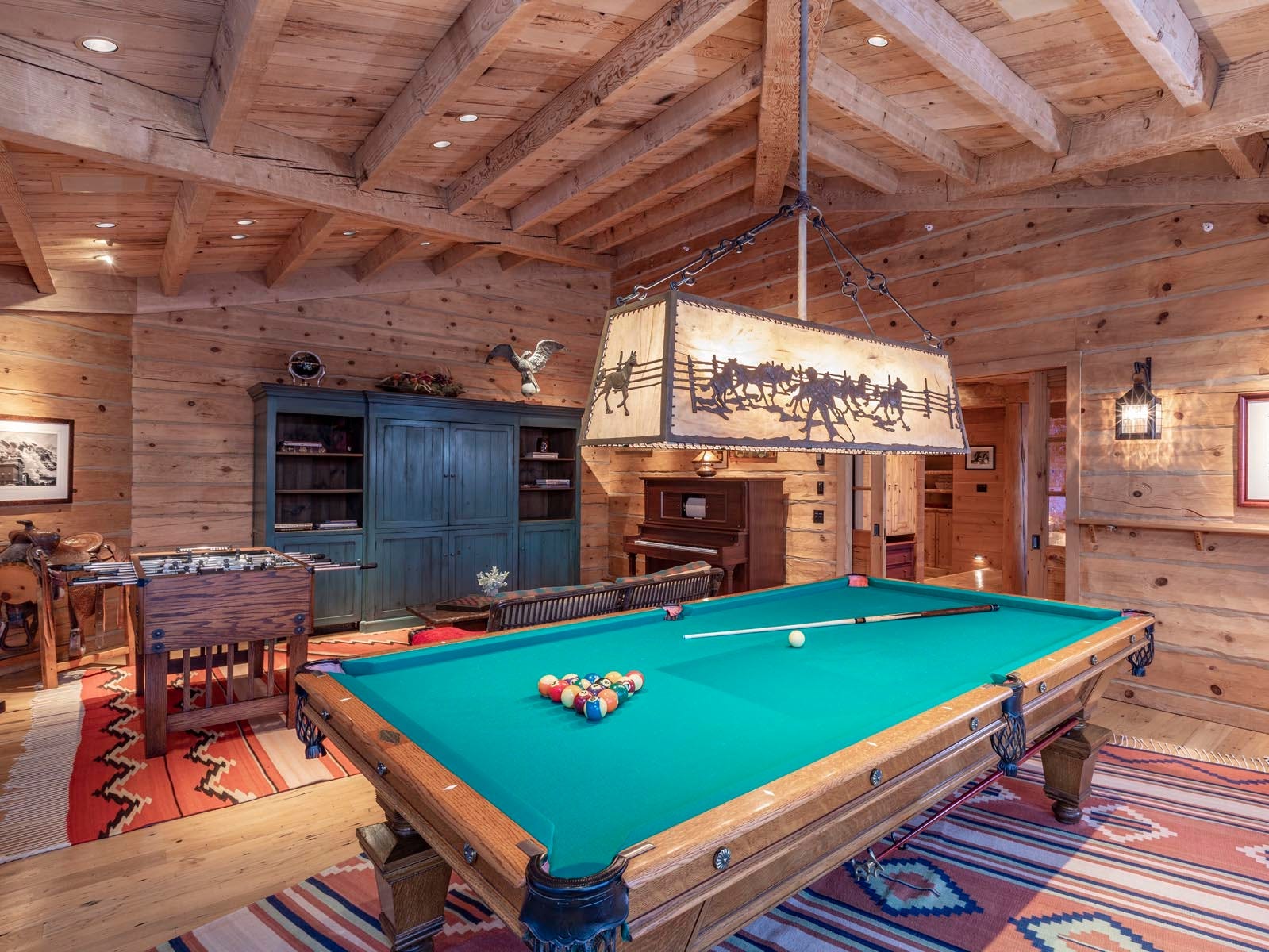 Clarke wrote for The Journal that the custom-built home was completed in 1994 after Cruise spent “several years designing and constructing” it.

Telluride is home to several other A-listers, including Oprah Winfrey, who bought a $14 million home there in 2015. Designer Ralph Lauren also owns a ranch just outside Telluride that, according to Elle Decor, is roughly as big as Manhattan.

According to The Los Angeles Times, Cruise sold his Hollywood Hills home to actress Eva Longoria in 2015 for $11.4 million. Insider reporter Dennis Green previously wrote that the 2.75-acre property has a three-bedroom French villa with oak floors and a heated pool. 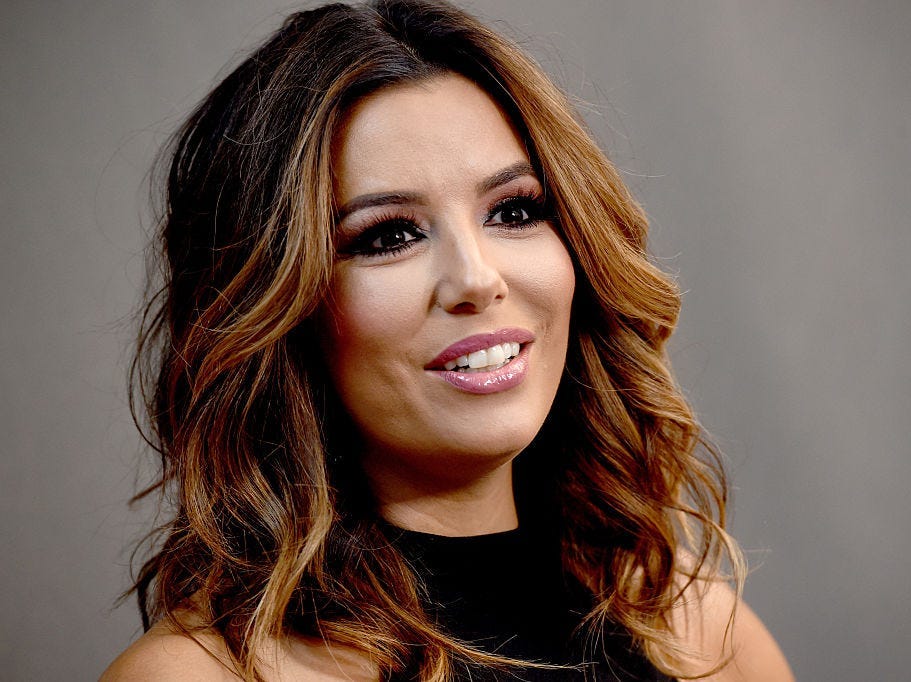 The following year, Cruise sold his longtime 10,000-square-foot Beverly Hills home to investor Leon Black for $39 million. The Los Angeles Times reported at the time of the sale that the deal was finalized off-market.

Two years after his back-to-back home sales in California, People reported in 2018 that Cruise had “downsized” to make Clearwater, Florida, his new home base, picking up a two-story penthouse with a gym, home theater and flight simulator, though that purchase wasn’t confirmed at the time. Clearwater is also home to the international Scientology headquarters. Cruise has been a practicing Scientologist for close to four decades and is one of its most prominent members.

Outside the US, Variety reported in 2015 that Cruise had listed his 11,000-square-foot East Grinstead, UK, property for $7.3 million. Cruise had purchased the property in 2006 with his then-wife, actress Katie Holmes. The home is located about 48km from London and close to the British Scientology headquarters. It sold the following year to singer-songwriter Peter Andre.