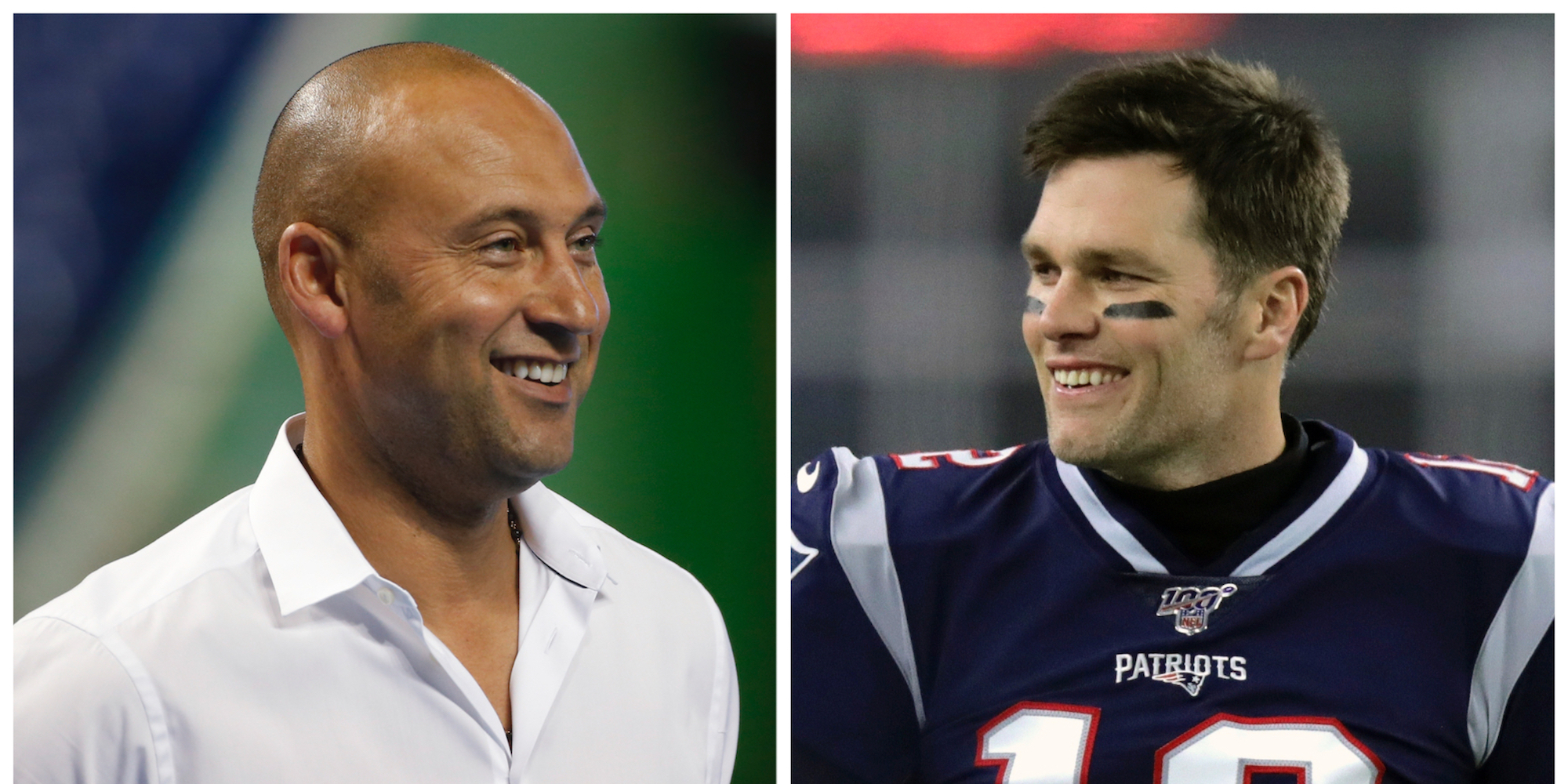 After joining the Tampa Bay Buccaneers in free agency, Tom Brady has found at least a temporary home in Florida, in a house known to locals as “St. Jetersburg.”

According to Rick Stroud of The Tampa Bay Times, Brady and his family are renting Derek Jeter’s 30,000-square foot home on Davis Island in Tampa, Florida.

The house has seven bedrooms, nine bathrooms, an entertainment room, pool, and boat lifts with access to Tampa Bay.

Jeter originally purchased the two adjacent lots in 2005 and 2006, with construction for the house reportedly costing $US7.7 million.

Tampa Bay sports radio host JP Peterson tweeted a blurry photo allegedly showing Brady outside the house. Peterson tweeted that local realtors guessed rent at the house would be $US75,000-100,000 per month, with the house valued somewhere around $US30 million. It’s unclear what, if anything, Jeter is charging Brady.

He’s here! #Brady Tom Brady has arrived in Tampa. We confirmed earlier today on the #JPShow Brady was RENTING Derek Jeter’s mansion on Davis Islands. This is allegedly a picture of Tommy in the driveway! After talking with local realtors we’re guessing rent is between 75-100K! pic.twitter.com/s1cl9WWLEZ

The house has two driveways, and the view from the street is obscured by trees and a wall. It often attracts visitors. Here is the Google Street View: 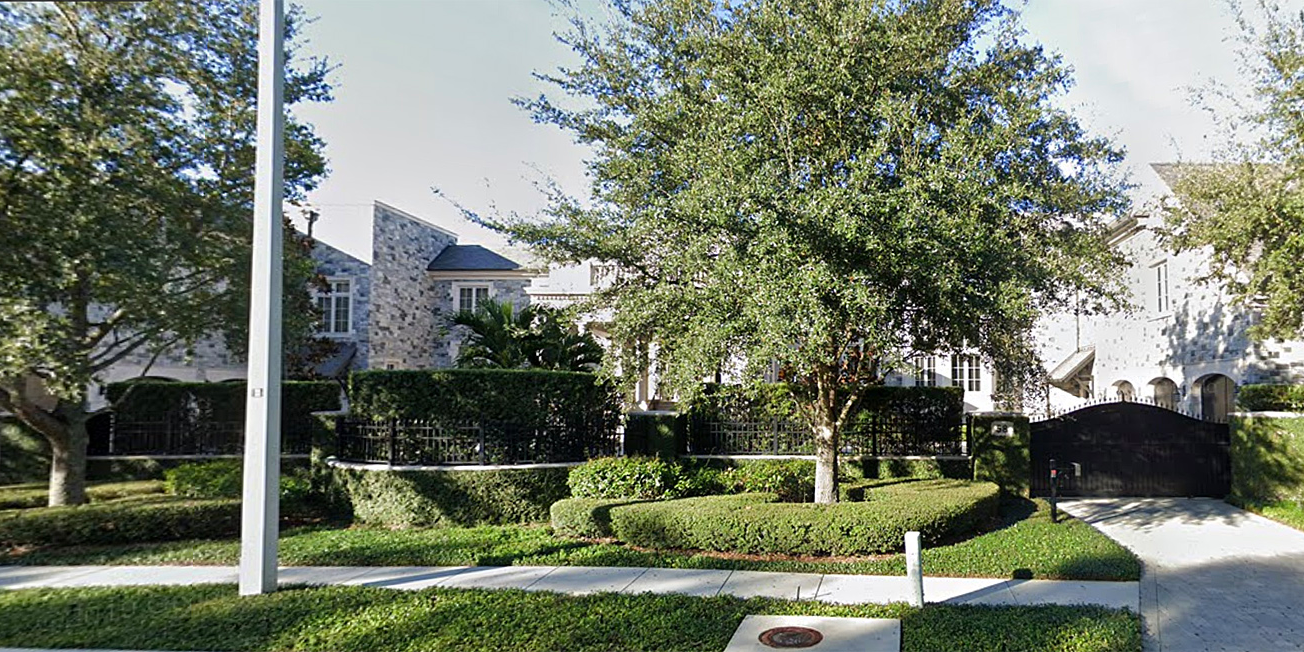 A Tampa ABC News affiliate reported in 2017 that Jeter got permission to build a taller wall and gates around the property. 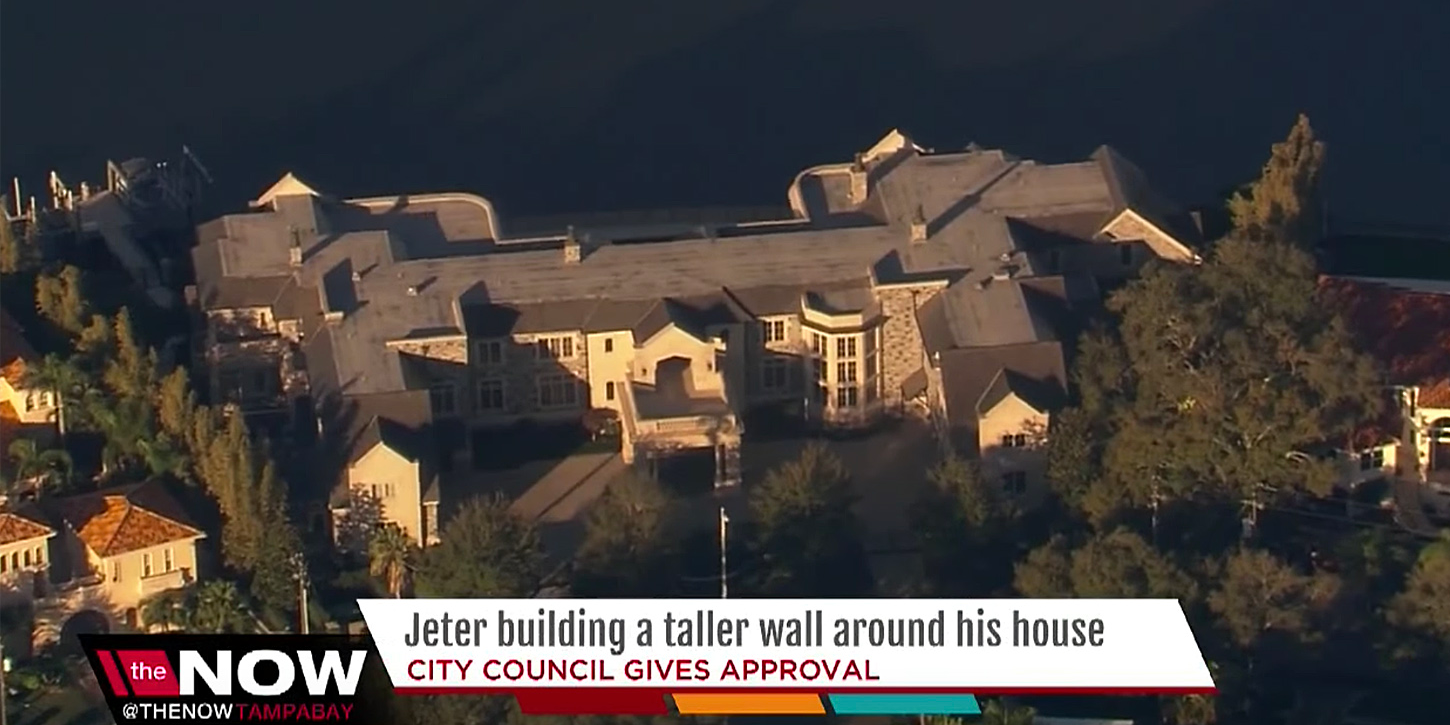 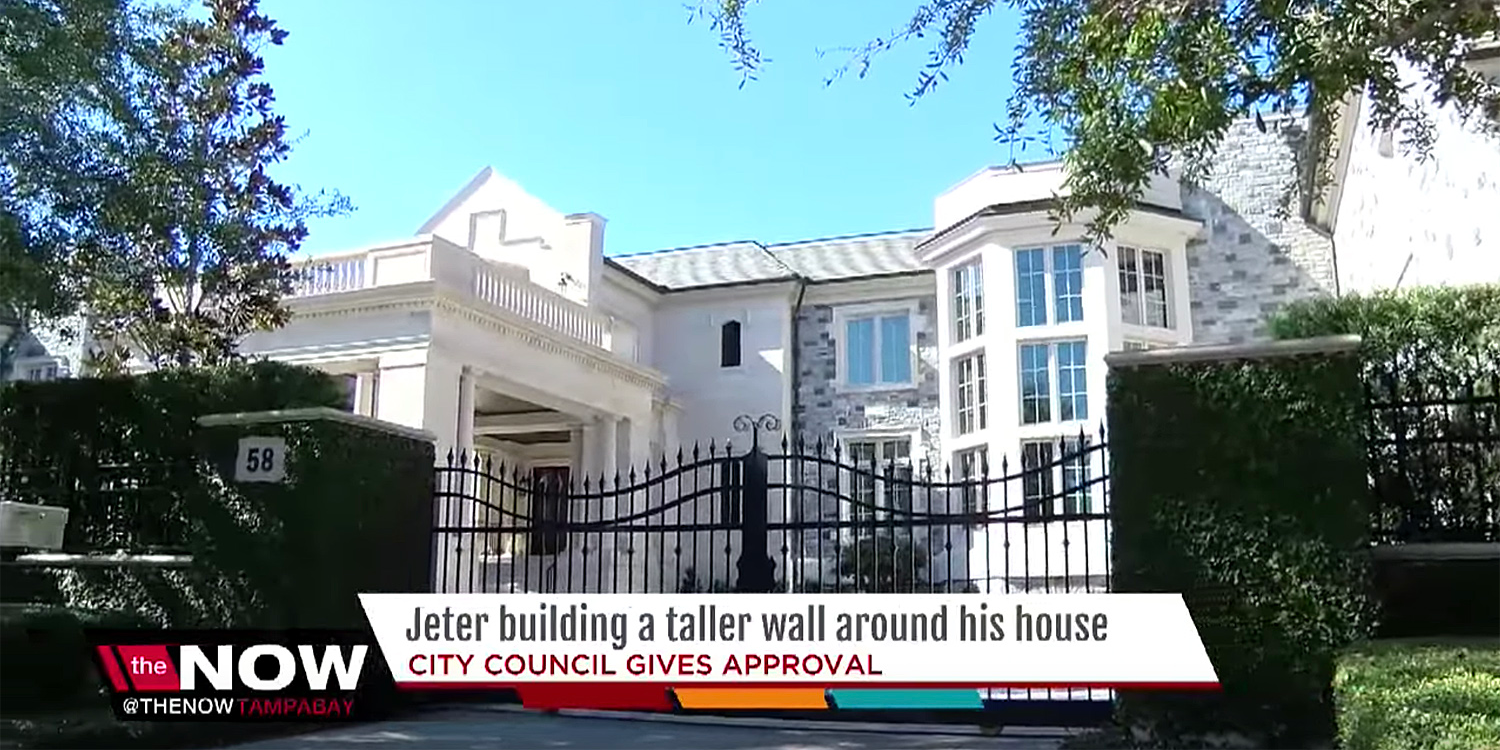 Brady signed a two-year, $US50 million contact, with $US9 million in incentives with the Bucs this offseason, leaving the New England Patriots after 20 years. In August, Brady and his wife, Gisele Bündchen, listed their home in Brookline, Massachusetts, for $US39.5 million. As of March, it was still on the market, with the price reduced to $US33.9 million.