The Tokyo Olympics are reportedly already running double the official $12.6 billion cost, and the postponement could add another $2.7 billion 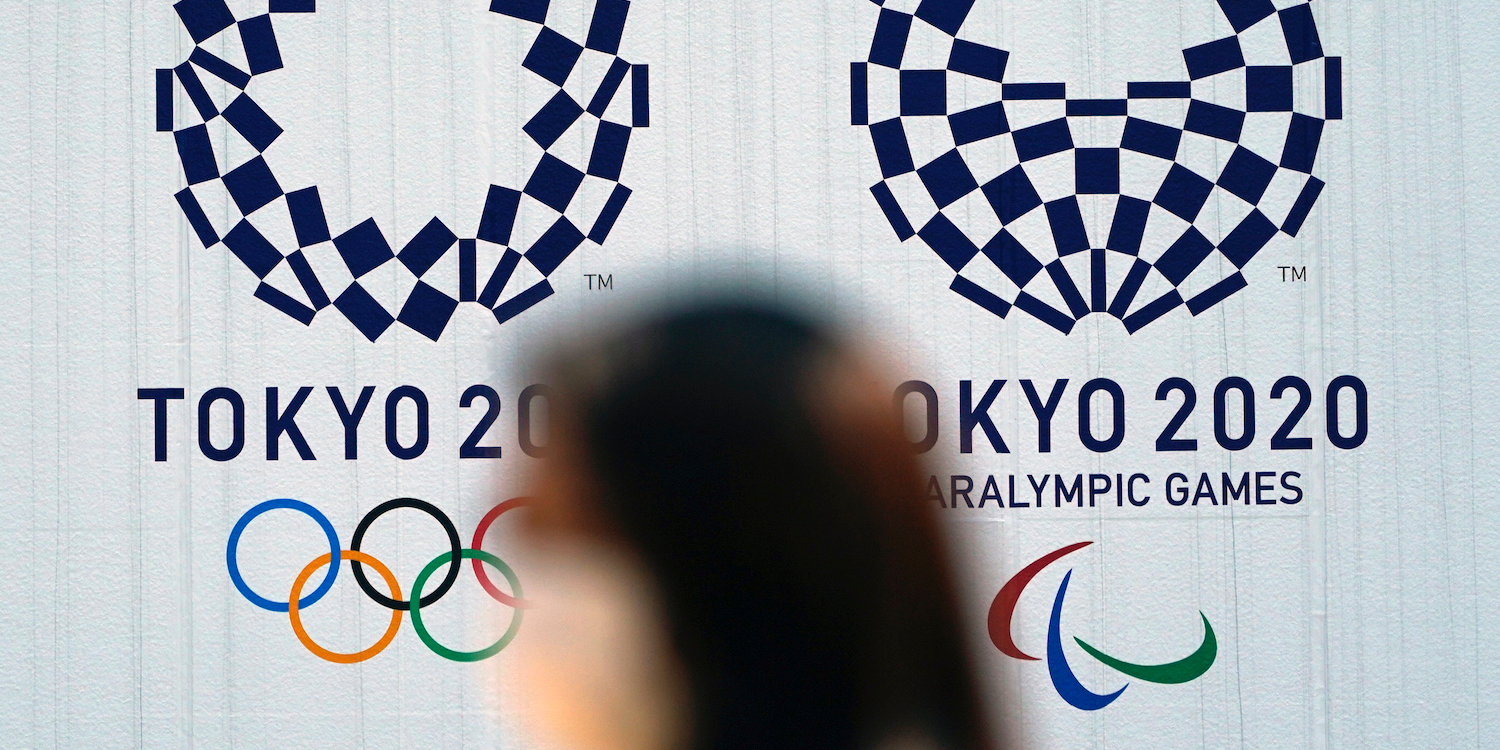 The Tokyo Olympics have been postponed until 2021, and the cost of hosting them is only going up for Japan.

According to The Associated Press, Japan has said the official cost of the Olympics is $US12.6 billion. However, the AP reported that a government audit report said the cost is “at least twice that much.” According to the AP, there is always debate about what are and are not Olympic costs.

However, with the games delayed until July 2021 due to the novel coronavirus, there are now new costs associated with the delay.

The Japanese news outlet Kyodo News reported that the postponement will add an estimated $US2.7 billion in costs.

On Tuesday, Japanese organisers and the International Olympic Committee (IOC) got into a spat over covering those additional costs.

In a Q&A section on the IOC’s website, the organisation said Japanese Prime Minister Abe Shinzo had agreed to handle the extra costs.

“Japanese Prime Minister Abe Shinzo agreed that Japan will continue to cover the costs it would have done under the terms of the existing agreement for 2020, and the IOC will continue to be responsible for its share of the costs,” the answer read.

“For the IOC, it is already clear that this amounts to several hundred millions of dollars of additional costs.”

Tokyo spokesman Masa Takaya said on a conference call that it was not “appropriate” for Abe’s name “to be quoted in this manner.” Takaya said they asked the IOC to take down the answer. 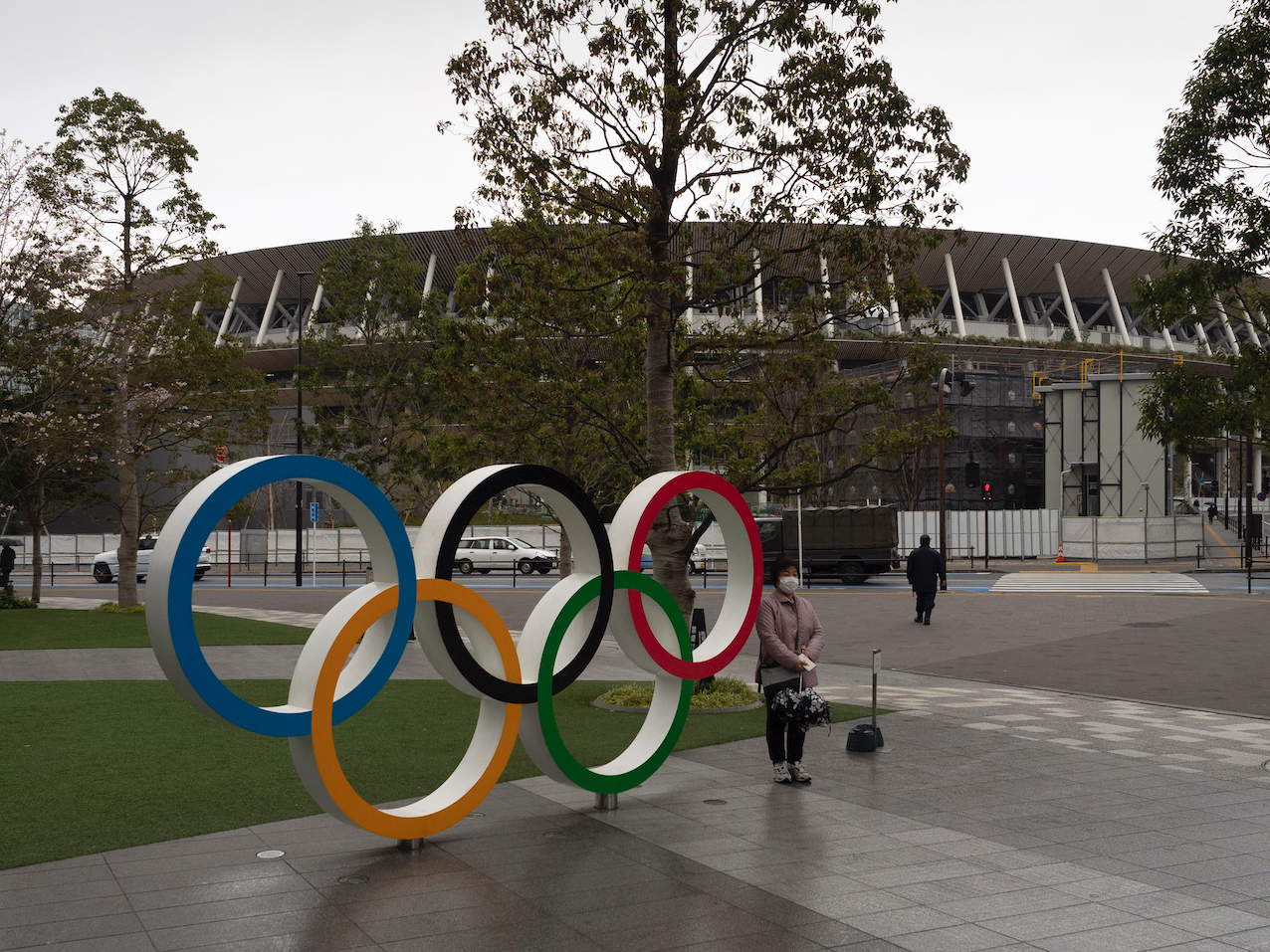 Later on Tuesday, the IOC website changed the answer to say, “The IOC and the Japanese side, including the Tokyo 2020 Organising Committee, will continue to assess and discuss jointly the respective impacts caused by the postponement.”

According to The New York Times, Tokyo organisers said IOC president Thomas Bach and Abe had not discussed a breakdown of the payments as a result of the postponement.

The Associated Press reported on Tuesday, however, that the burden will fall on Japan, which is undergoing an economic downturn due to the coronavirus.

The costs of the postponement include maintaining venues, including the Olympic and athletes village, securing new venues, plus renegotiating contracts with hotels, transport, security, staff, and more.