It looks like there is little chance Tim Tebow will still be with the Jets next season and that has left many wondering if his next stop will be in the Canadian Football League. And while the CFL is a popular destination for NFL quarterback rejects, Tebow would not be any better up north.1) THE CFL IS EVEN MORE PASS-HAPPY THAN THE NFL — Unfortunately for Tebow, he entered the NFL about 20 years too late. In order to succeed, teams must throw the ball often, accurately, and down the field. This is exactly what Tebow can’t do. But while 56.3% of the plays in the NFL are passing plays, that is nothing compared to the CFL where teams throw the ball 63.7% of the time.

2) BIGGER FIELD IN THE CFL MEAN LONGER THROWS SIDELINE-TO-SIDELINE — In addition to being 10 yards longer than an NFL field, the CFL fields are also 11.5 yards wider. A lack of accuracy can be masked on 10-yard throws. But once the ball starts travelling longer distances, a lack of accuracy becomes an enormous problem.

3) FEWER DOWNS MEANS LESS ROOM FOR ERROR — In the NFL there are only three downs which means less room for wasted plays. And nobody has more wasted plays than Tebow. It also means running the ball is less important, which would nearly eliminate Tebow’s greatest strength.

Like the Jets, a CFL team might take a gamble on Tebow simply as a publicity stunt. But if anybody thinks the CFL can save Tebow’s football career, they better hope he changes positions. 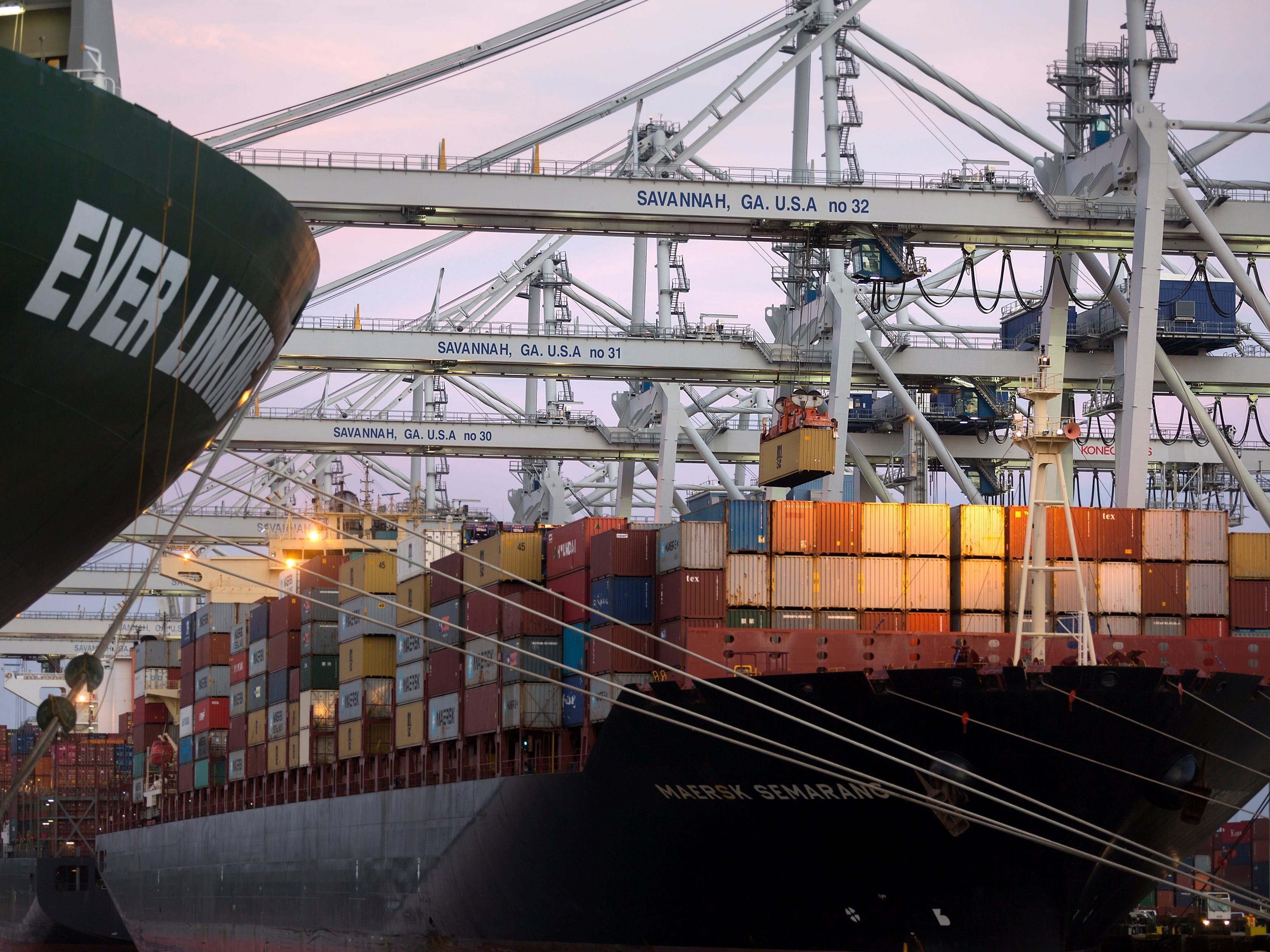 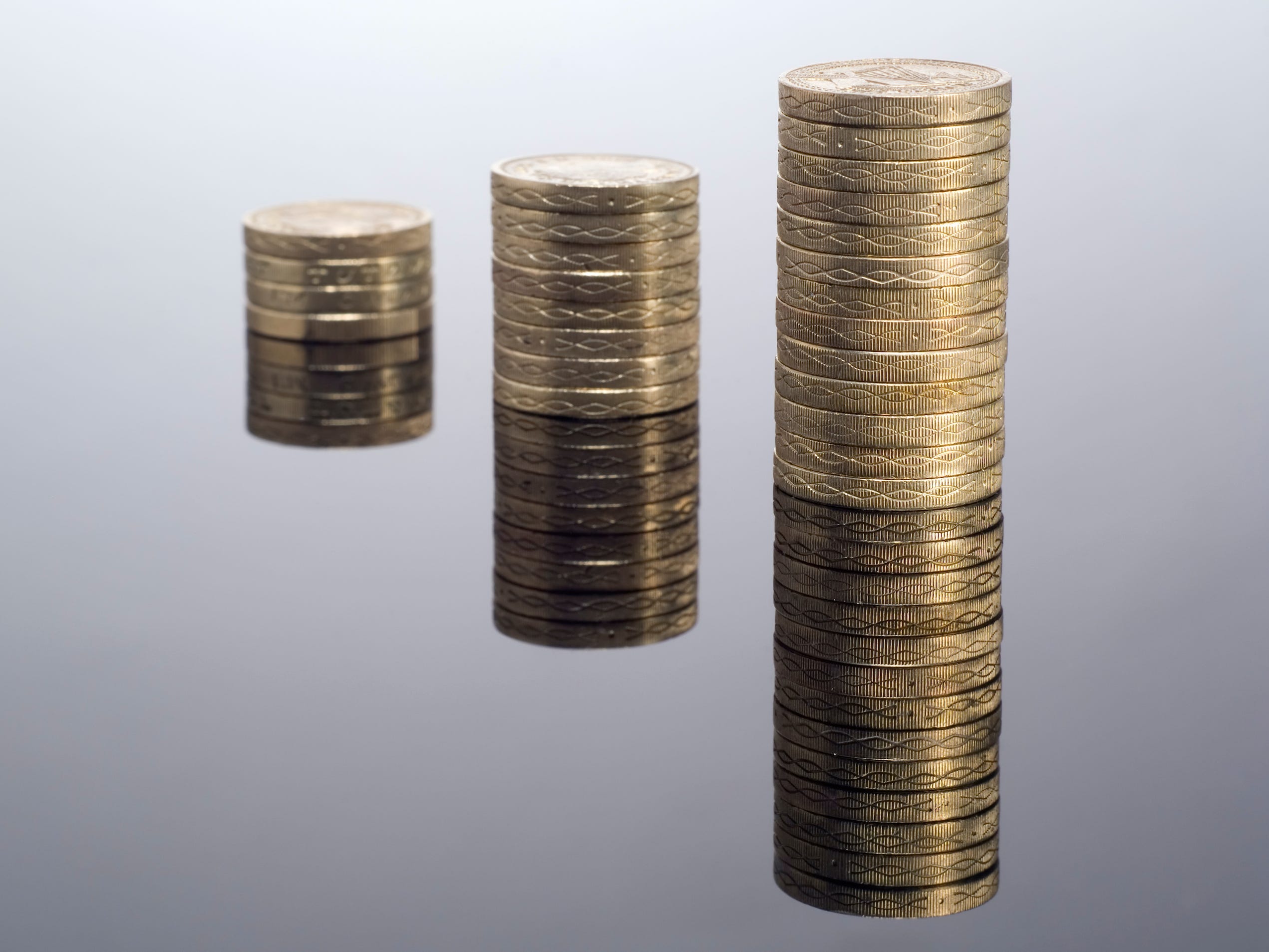