Trump is facing mounting pressure over how long he knew about Russian bounties on US troops. Here's what we know about when he was briefed. 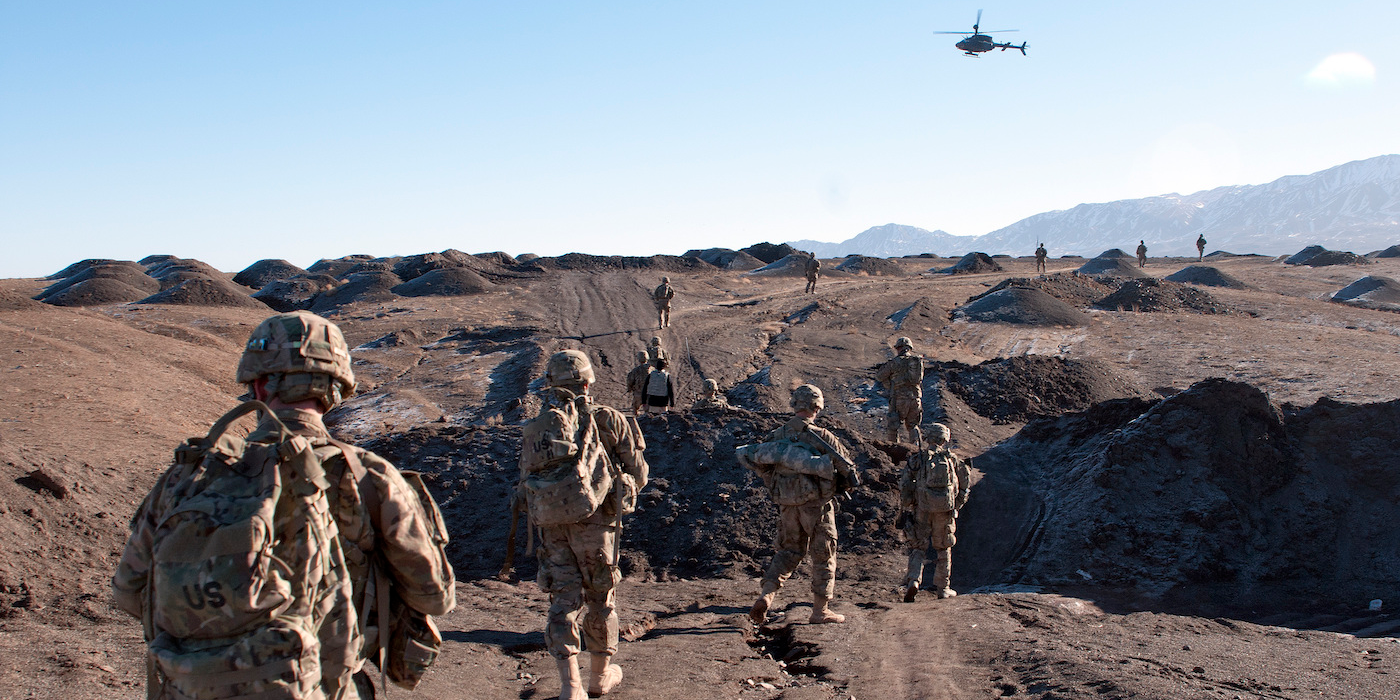 A US intelligence investigation into an alleged Russian plot to offer Taliban militants bounties to kill US troops in Afghanistan has spurred questions about what the Trump administration knew, and when they knew it.

On Friday, The New York Times broke the news that US intelligence officials believe a Russian military intelligence agency secretly offered and paid out some bounty money.

Since then, the possibility that the Trump administration knew of the intelligence and failed to act has sparked concern from both parties and reignited scrutiny over President Donald Trump’s behaviour towards Russia.

The White House was aware of the intelligence in early 2019

Both Democrats and Republicans have since questioned whether and when Trump was briefed on the intelligence and, if so, what he did with the information.

“If reporting about Russian bounties on US forces is true, the White House must explain: 1: Why weren’t the president or vice president briefed? Was the info in the [President’s Daily Brief]? 2. Who did know and when? 3. What has been done in response to protect our forces & hold [Russian President Vladimir] Putin accountable?” Rep. Liz Cheney, a Wyoming Republican, tweeted Sunday.

The Associated Press reported Tuesday that top White House officials had learned of the potential Russian bounty offers by January 2019.

Citing US officials with direct knowledge of the intelligence, the Associated Press also reported that the information was given to President Donald Trump in at least one of his written daily intelligence briefings at the time. Trump has been known to avoid reading those briefings.

Trump’s former national security adviser, John Bolton, told colleagues he also briefed Trump on the issue in March 2019, according to the Associated Press, though he declined to confirm the information to the outlet on Monday.

The controversy over the timing of the intelligence briefings comes amid an investigation into which attacks, specifically, may have involved Russian bounties. The Washington Post reported June 28 that US intelligence sources believe the bounty offers have caused the deaths of several US troops, though the exact number is unclear. 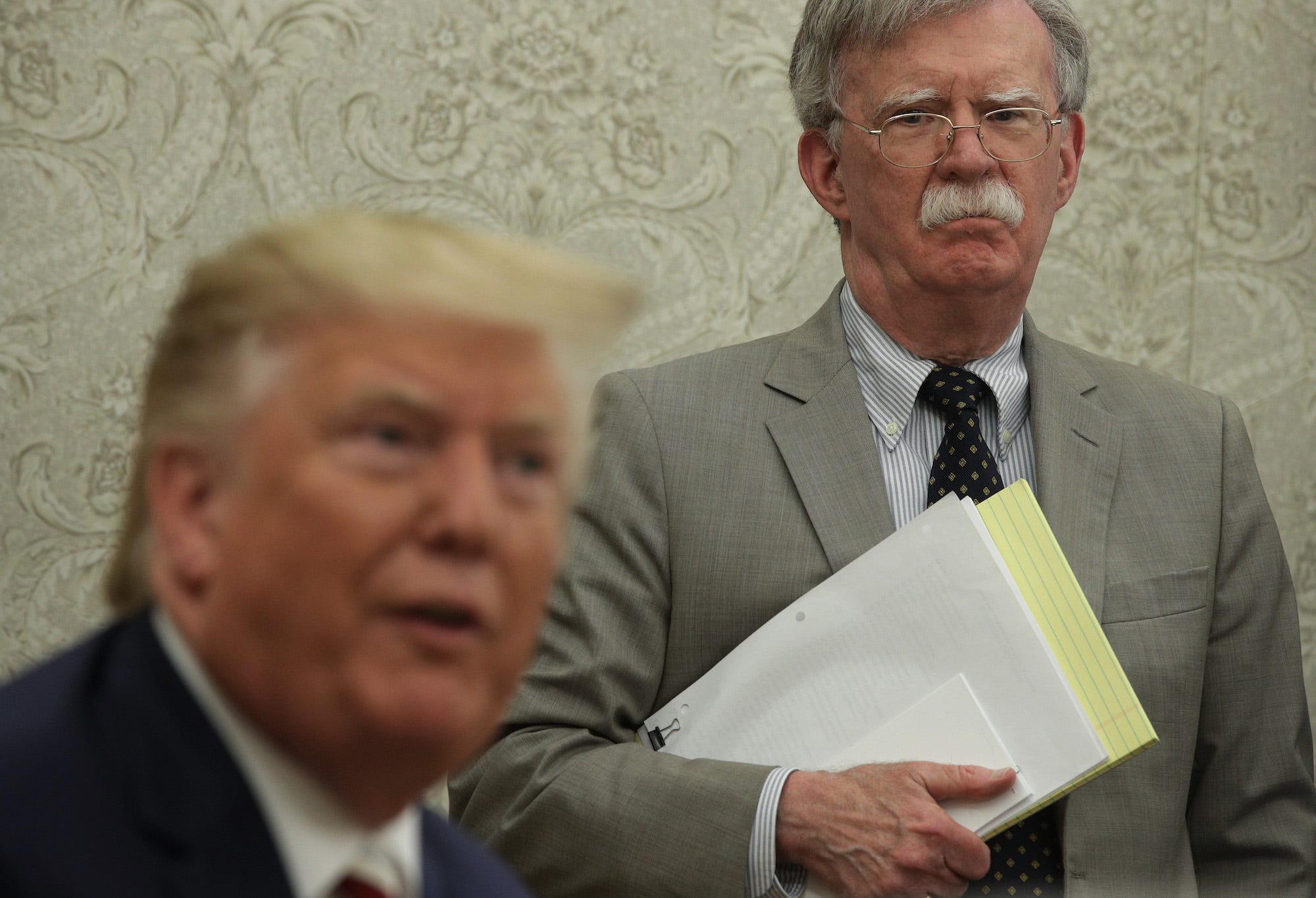 Alex Wong/Getty ImagesU.S. President Donald Trump speaks to members of the media as National Security Adviser John Bolton listens during a meeting with President of Romania Klaus Iohannis in the Oval Office of the White House August 20, 2019 in Washington, DC.

The US intelligence community is now investigating the deaths of three US Marines who were killed in April 2019 in a roadside bombing in Afghanistan that the Taliban later claimed credit for.

In total, 20 Americans died in combat in Afghanistan that year, according to The Times, though it’s still unconfirmed which of those deaths are being investigated as part of the allegations against Russia.

Beyond those 2019 briefings, multiple media reports have indicated that the Trump administration was actively discussing the matter in early 2020. Trump received a written briefing in February 2020, according to The New York Times, and the newspaper’s original June 26 report said the White House’s National Security Council discussed the intelligence at a March 2020 meeting.

According to The Times, intelligence officials created a list of possible solutions, including a formal diplomatic complaint to the Russian government, as well as increasing sanctions, but the Trump administration didn’t move forward with any of the options.

After the first reports about the Russian plot, the Trump administration denied Trump was briefed on the intelligence at all. On Monday, White House Press Secretary Kayleigh McEnany told reporters that Trump was still “not personally briefed on the matter.”

Trump has since denied ever being briefed

Trump has also personally denied being briefed, tweeting on June 28 that US intelligence “just reported to me that they did not find this info credible, and therefore did not report it to me or [Vice President Mike Pence].” Trump went on to accuse The New York Times of fabricating the news to “make Republicans look bad.”

Both McEnany and Trump’s national security adviser, Robert O’Brien, have described the Russian bounty allegations as unsubstantiated, arguing that the intelligence community had not confirmed the information, and therefore did not raise it to Trump’s attention. 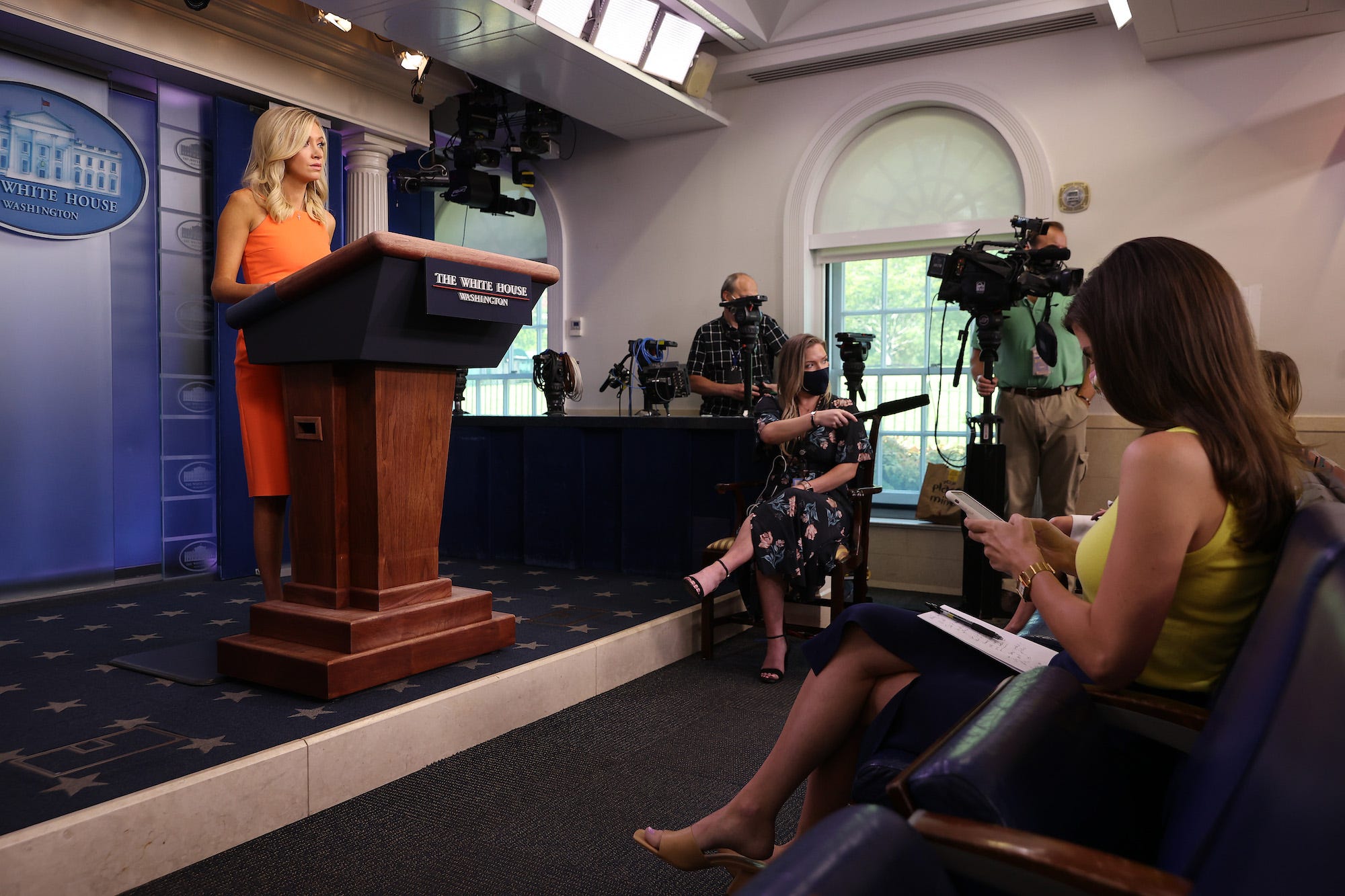 “We constantly evaluate intelligence reports and brief the President as necessary,” O’Brien said in a statementMonday evening. “Because the allegations in recent press articles have not been verified or substantiated by the Intelligence Community, President Trump had not been briefed on the items.”

The Associated Press also reported that White House officials said they had not considered the 2019 briefings urgent, and that Bolton’s briefing to Trump in March 2019 contained no “actionable intelligence.”

Both Russia and the Taliban have denied the US intelligence assessment. Russia’s foreign ministry accused US intelligence officials of inventing “nonsense,” and a Taliban spokesman told the Associated Press the organisation was not “indebted to the beneficence of any intelligence organ or foreign country.”