Tim Cook just officially became a billionaire. Take a look at how the Apple CEO spends his fortune. 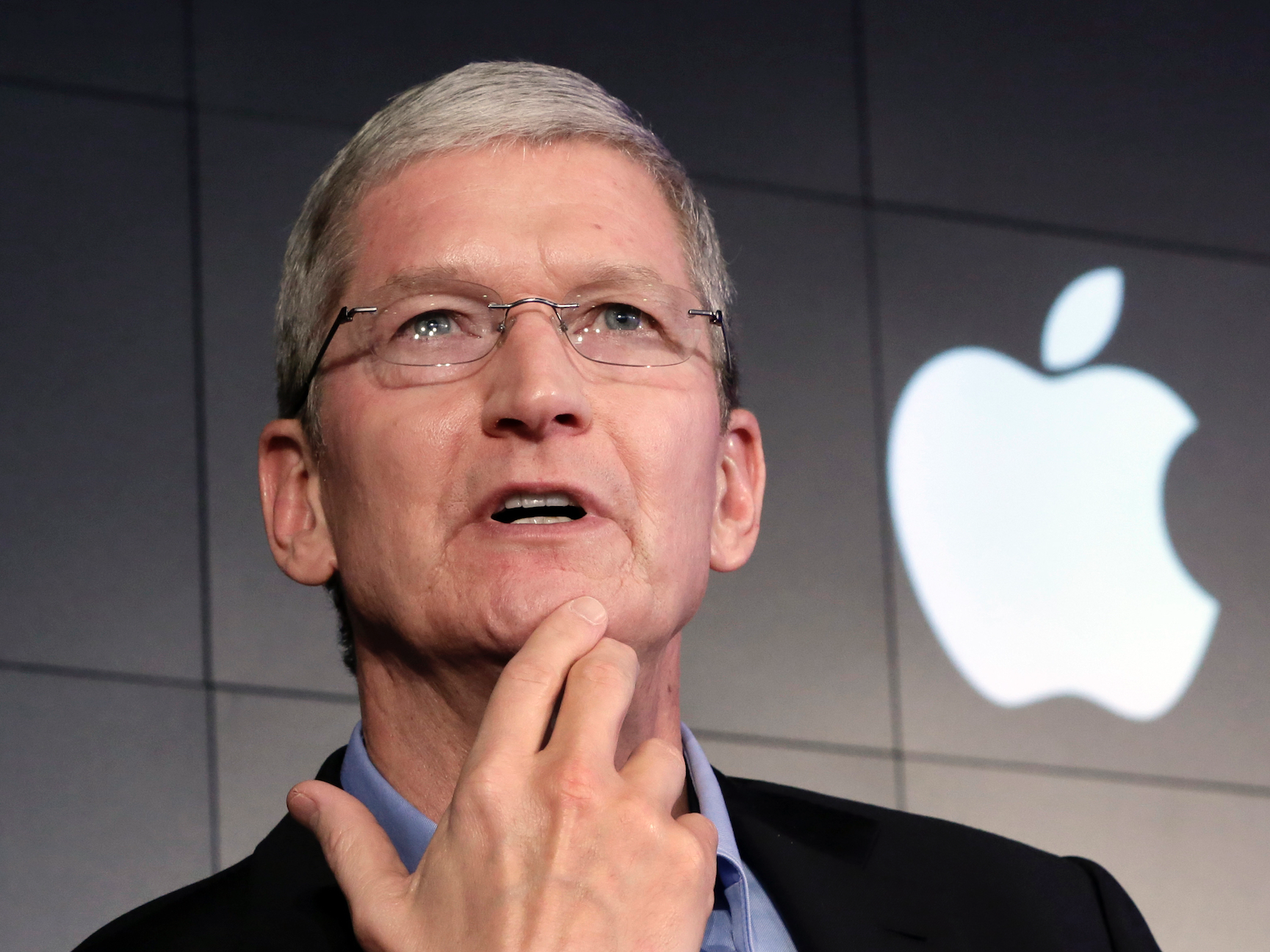 Apple CEOTim Cook, 59, leads the first company in the world to become worth $US1 trillion.

Apple is now worth nearly $US2 trillion and, according to calculations by the Bloomberg Billionaires Index, Cook himself has officially reached billionaire status.

But Cook actually is a lot less wealthy than leaders of other, less revenue-generating corporations. While he’s now a billionaire, tech CEOs like Facebook’s Mark Zuckerberg and Oracle’s Larry Ellison are worth tens of billions – largely because they are the founders of the companies they run.

Cook, who is the son of a shipyard worker and a pharmacy employee, has said he’s not motivated by money, and that shows through in what we know about the private CEO’s habits.

Here’s how Cook made his fortune and what he does with it.

Tim Cook has officially joined the ranks of the billionaires, according to calculations by the Bloomberg Billionaires Index. Cook’s fortune stems from his salary, the number of shares he holds in the company, and the proceeds from shares he’s sold, which total about $US1.02 billion. 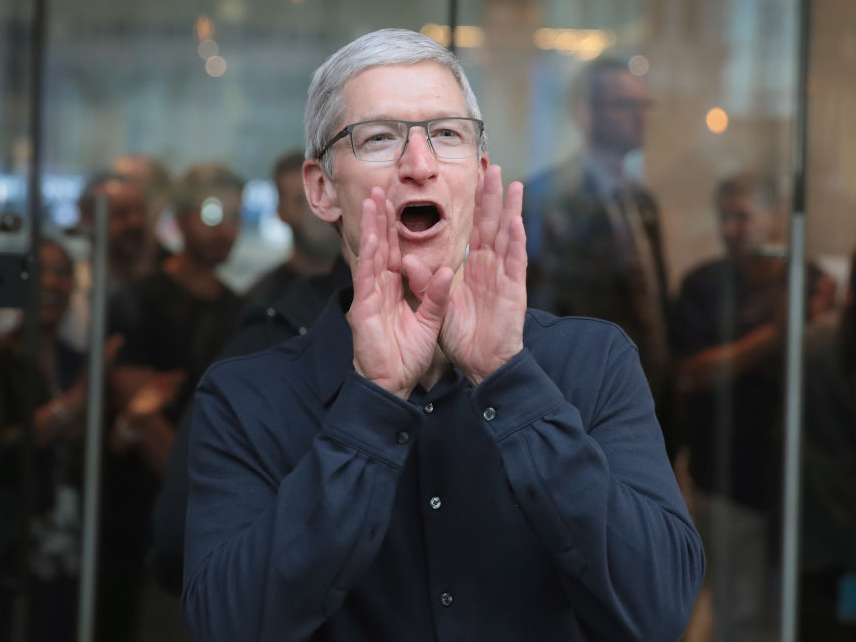 Cook owns 847,969 shares in Apple – about 0.02% of the company’s shares – which have a total value of about $US375 million, per Bloomberg. The CEO’s share sales, dividends, and other compensation amount to about $US650 million.

Since 2005, the Apple CEO has also sat on the board of directors for Nike, where he has $US3.4 million in stock options, according to SEC filings. In June 2019, Nike’s board re-appointed Cook as its lead independent director for a three-year term.

Cook’s actual net worth is likely higher than $US1.02 billion — but information on his property, investment portfolio, and cash on hand isn’t publicly available. 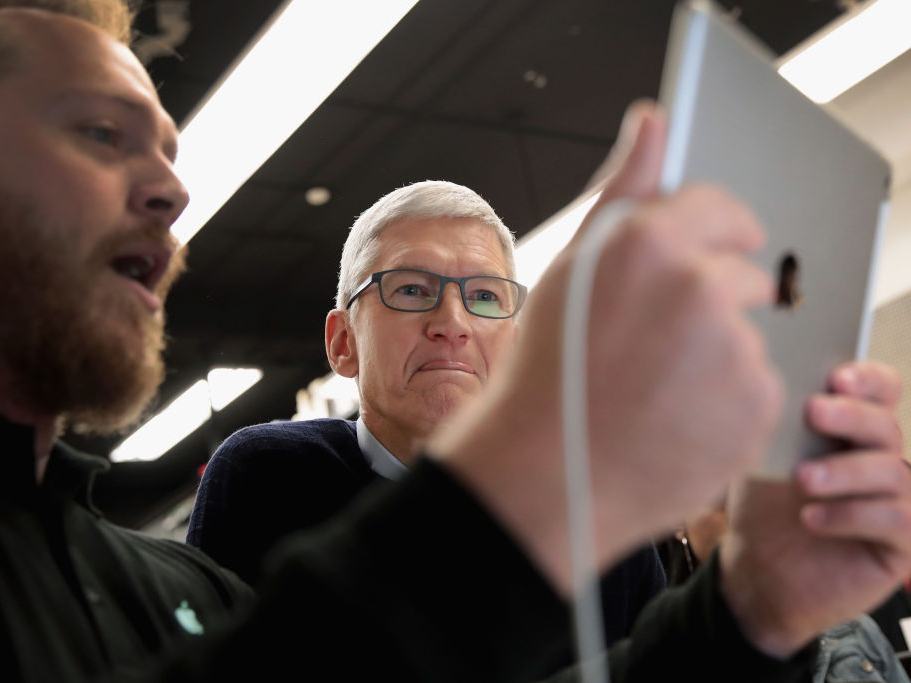 And his net worth is still relatively low compared to other tech CEOs. 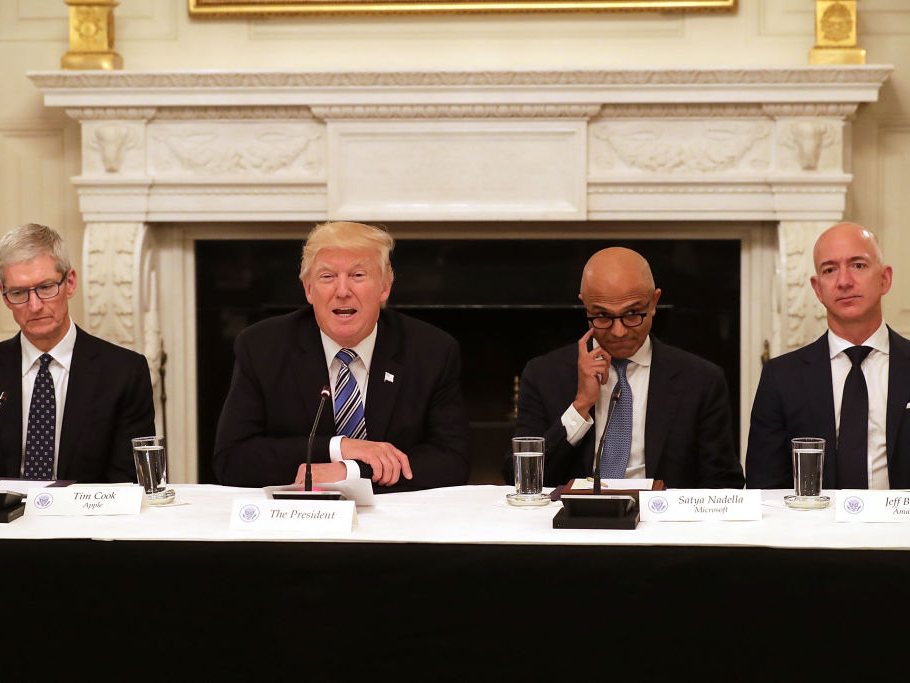 Jeff Bezos, Mark Zuckerberg, and Larry Ellison are all worth tens of billions, largely because they are all founders of the companies they run.

Even though Apple is one of the most valuable companies on the planet, there’s only one known Apple-related billionaire: Laurene Powell Jobs, who is Apple cofounder Steve Jobs’ widow. Powell Jobs is worth $US31.8 billion, per the Bloomberg Billionaires Index. 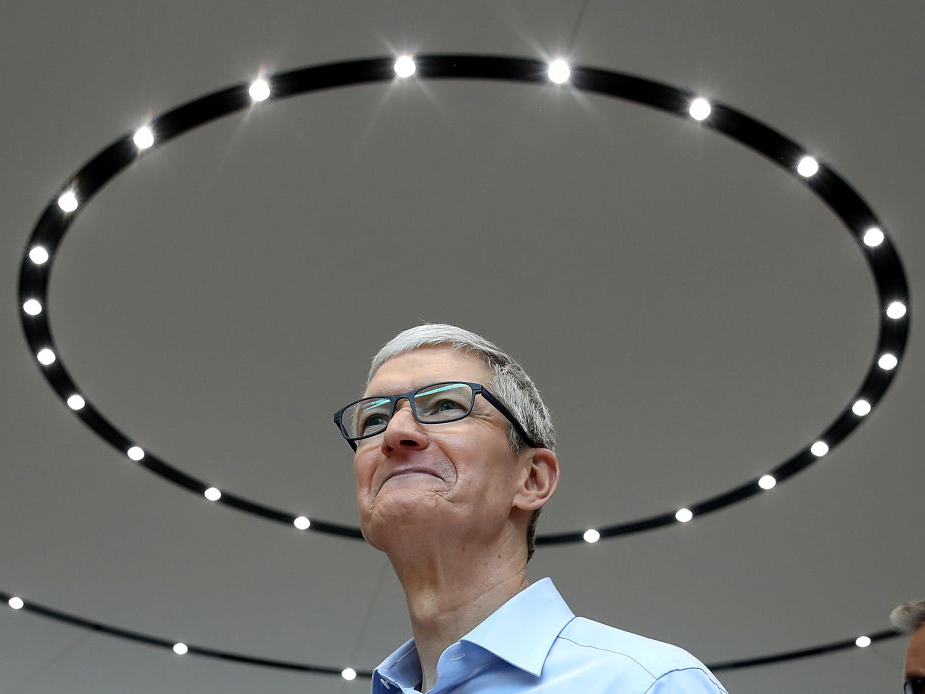 He also received $US7.6 million in incentive pay in 2019, making him one of the highest-paid CEOs in the US.

Cook, who came out as gay in 2014, is not married and has no children. He is known to lead a private, solitary life – but here’s what we know about how he spends his fortune.

Despite being a billionaire, Cook is remarkably frugal. He reportedly buys his underwear at Nordstrom’s semiannual sale.

Cook has said that he’s not motivated by money. 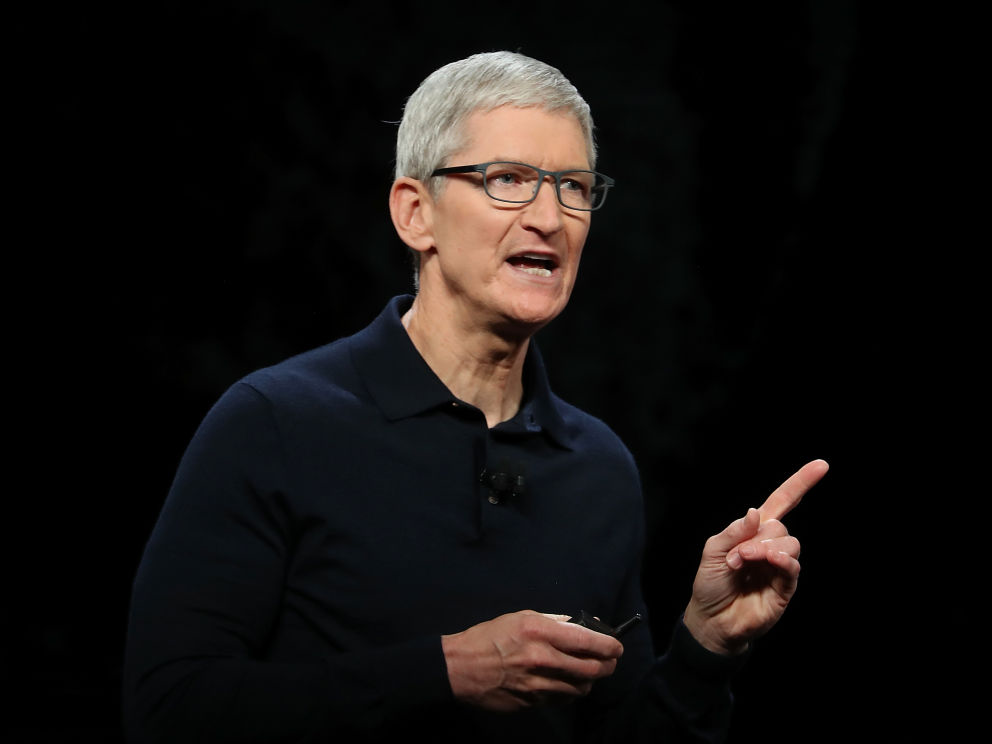 “I like to be reminded of where I came from, and putting myself in modest surroundings helps me do that,” the CEO said, according to the 2012 book “Inside Apple: How America’s Most Admired–and Secretive–Company Really Works” by Adam Lashinsky. “Money is not a motivator for me.”

Cook lives in a $US2.3 million, 2,400-square-foot home in Palo Alto — but you won’t catch a glimpse of it on Google Street View. 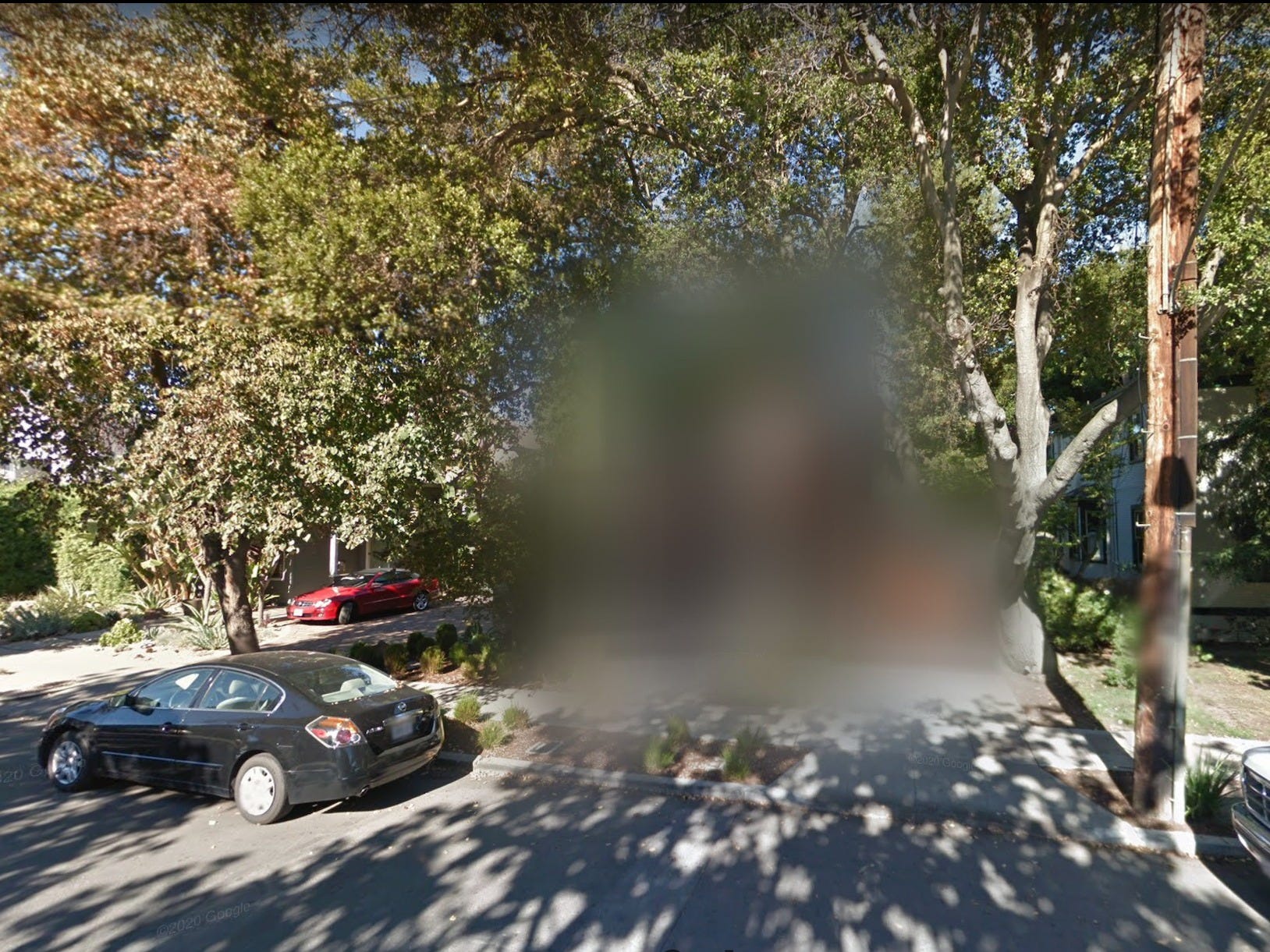 Any Google user can submit a request to have their home or car obscured from Street View, the company told SFGate last year.

Cook reportedly bought the home for $US1.9 million back in 2010. That’s relatively modest for the ritzy Bay Area city, which now has a median home value of $US3.1 million.

Cook spends most of his time at the office. He reportedly wakes up at 3:45 a.m. to start reading and responding to emails.

As for travel, Cook is often on the move for work. 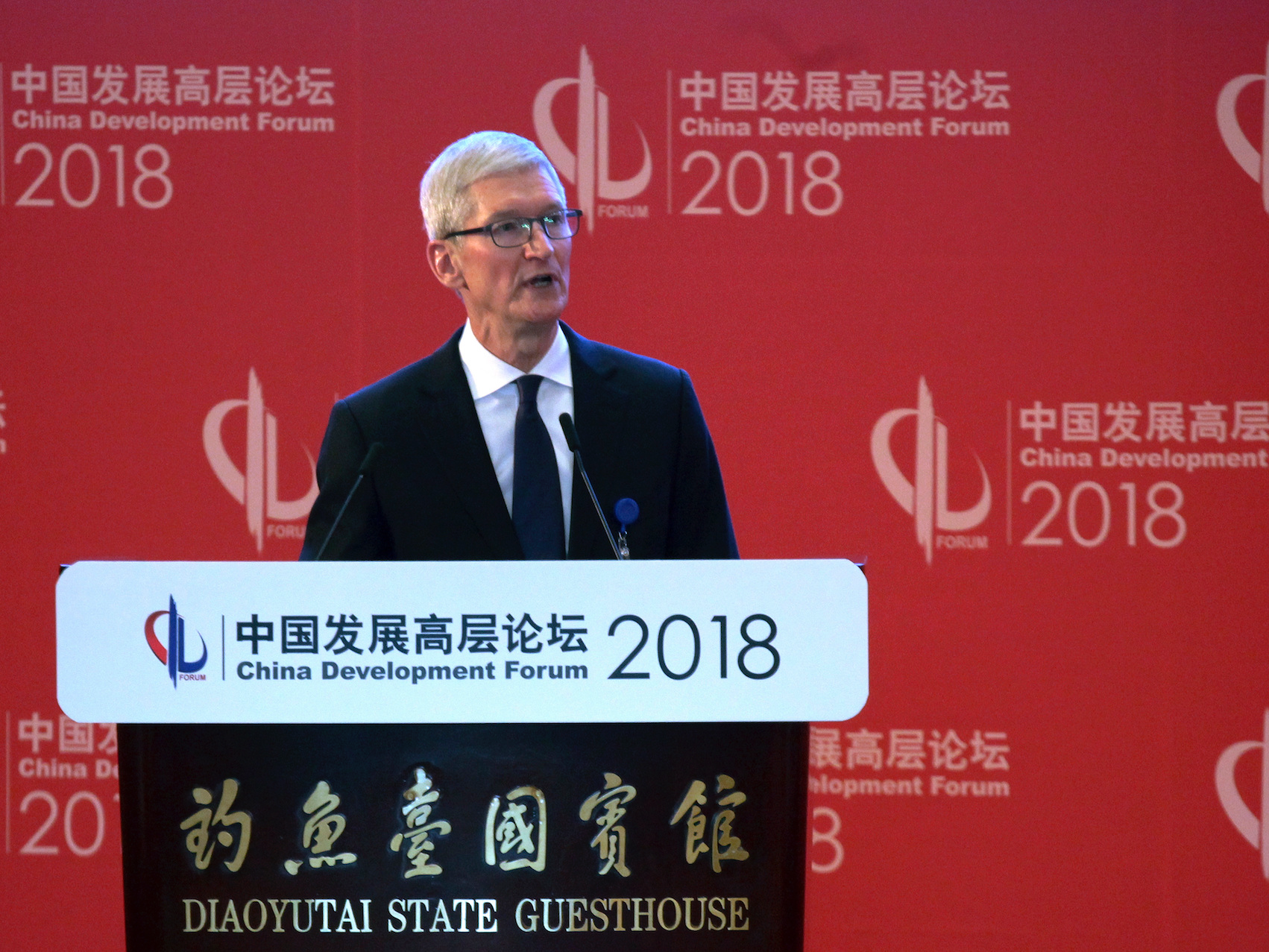 But he keeps it domestic when it comes to personal travel, visiting spots like Yosemite National Park. 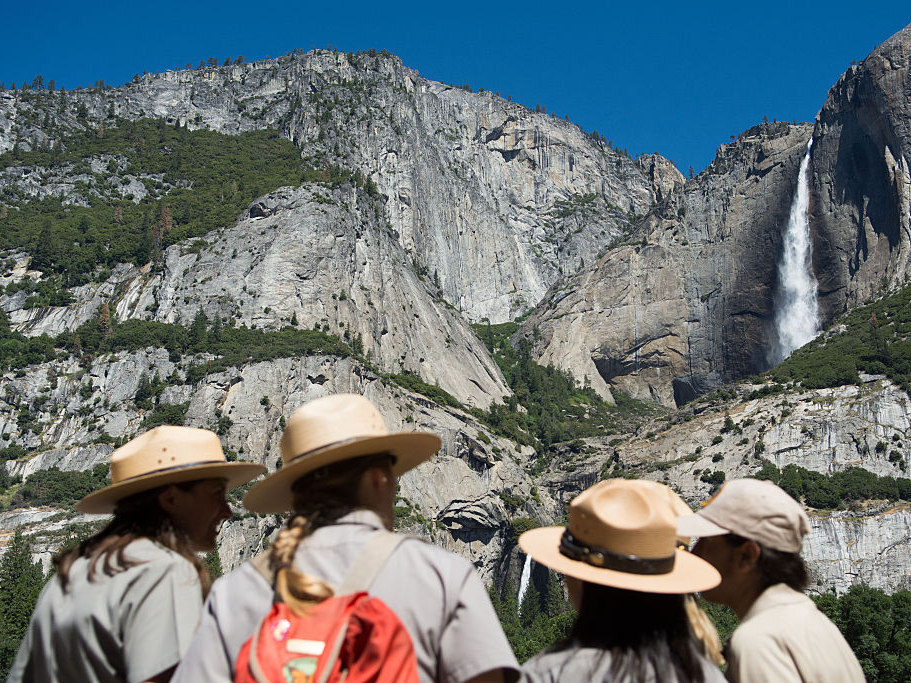 One of his known vacations was to New York City with his nephew. 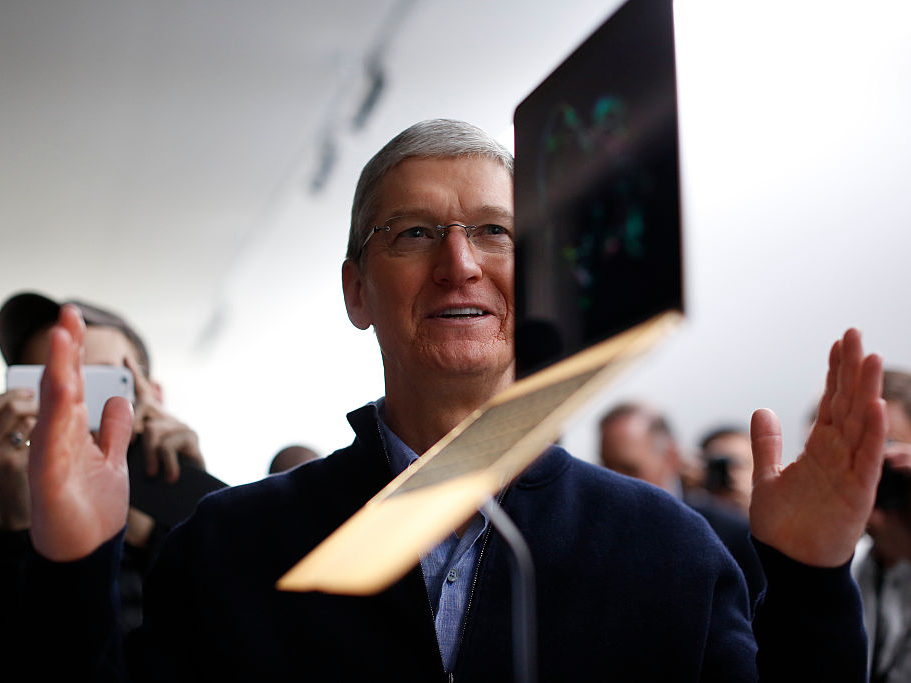 He showed the boy around the New York Stock Exchange in 2016.

“I’m just here with my nephew, enjoying a couple of days in New York,” Cook told CNBC at the time.

Indeed, Cook’s most-known hobby is his love of fitness, hiking, and cycling. 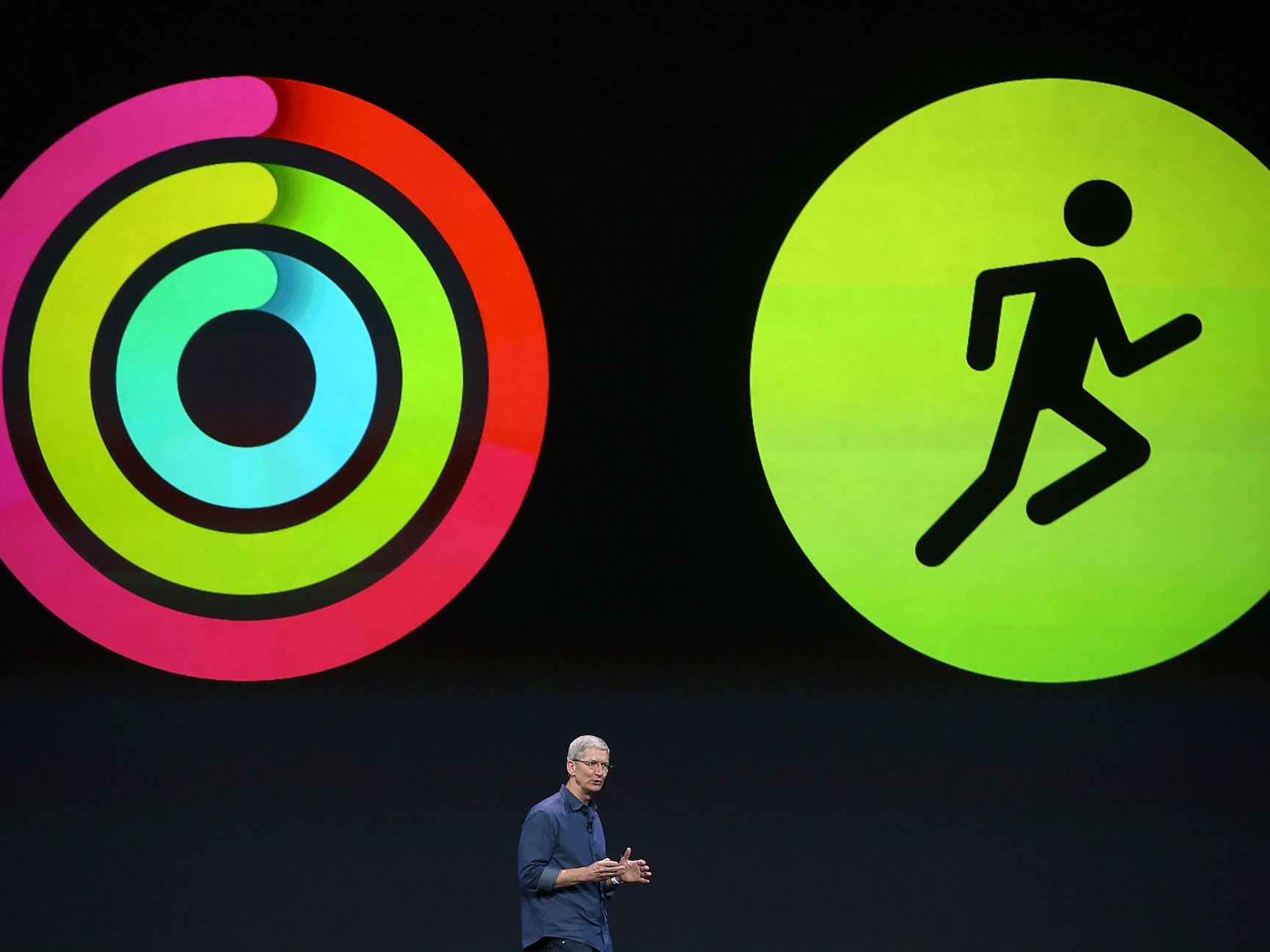 Cook goes to the gym at 5 a.m. every morning – but not the Apple company gym, so he can keep a low profile. 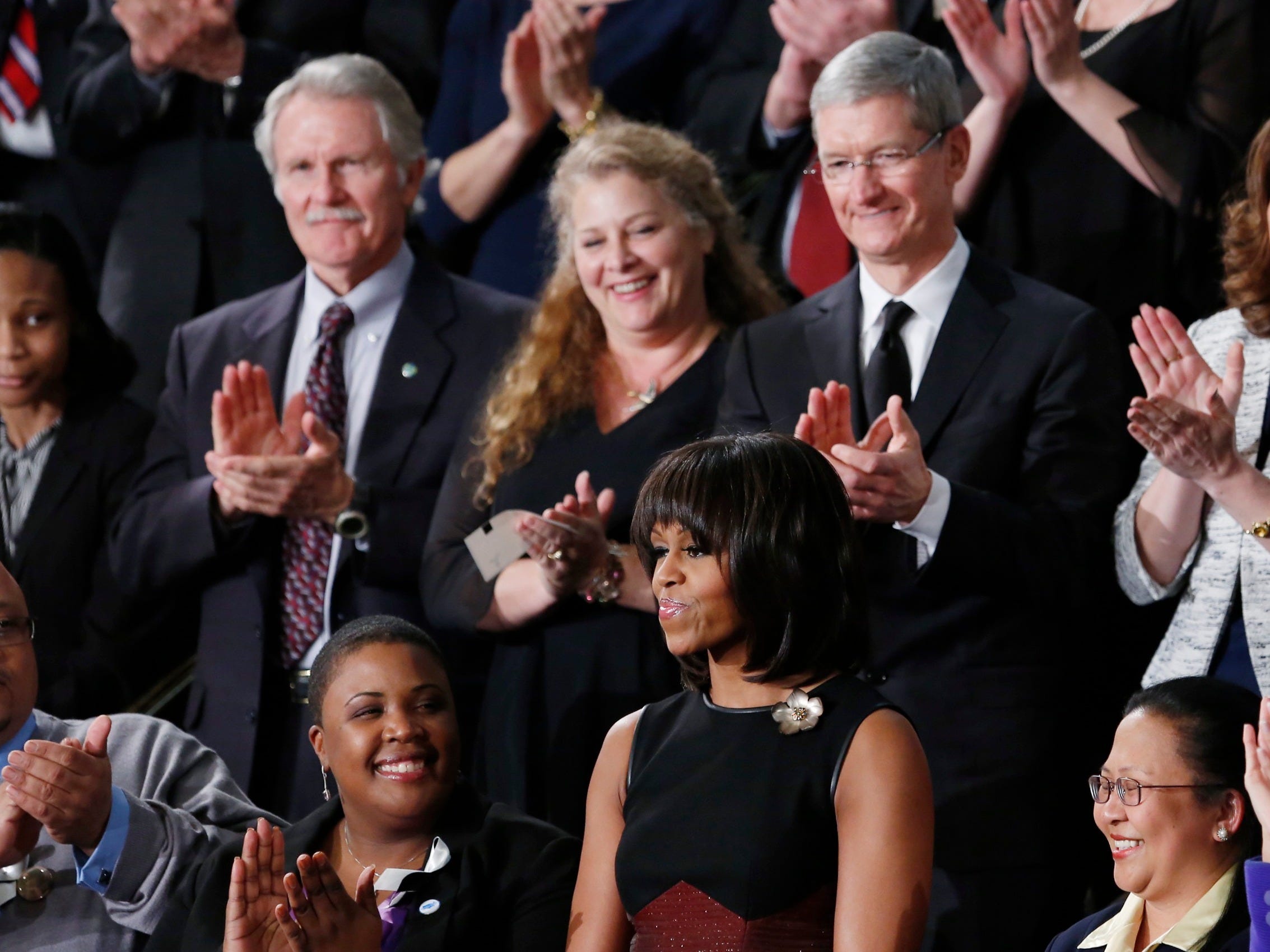 REUTERS/Kevin LamarqueTim Cook can be seen applauding then-First Lady Michelle Obama before the State of the Union address by U.S. President Barack Obama on Capitol Hill in February 2013.

And, besides paying for his nephew’s college education, Cook plans to give away all of his money to charity when he dies. 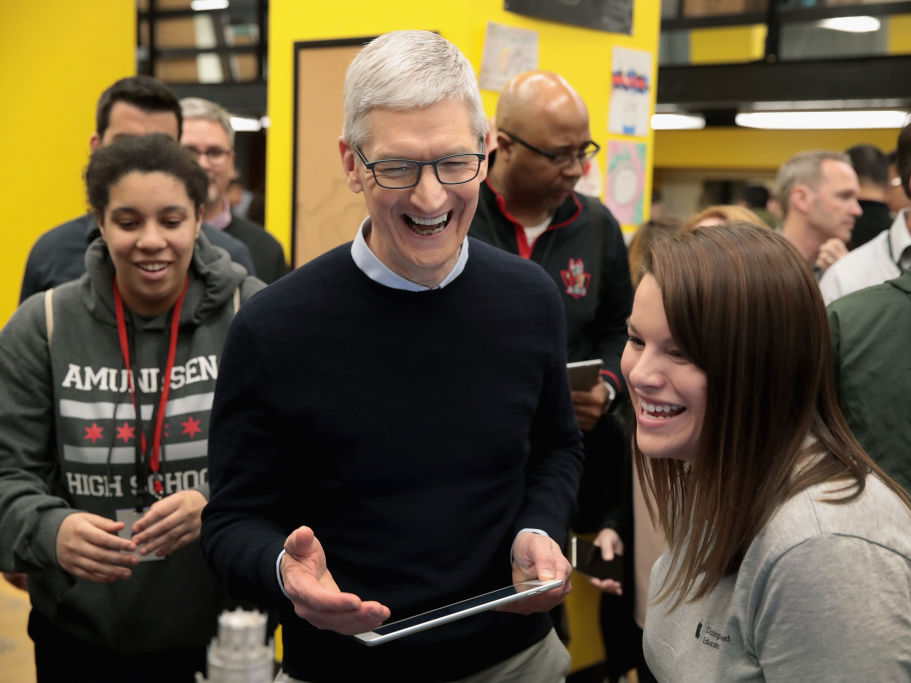 “You want to be the pebble in the pond that creates the ripple for change,” he told Fortune in 2015.