On Wednesday, the Houston Rockets ended their stalemate with James Harden by sending him to the Brooklyn Nets in a four-team, mega-deal.

The Nets and Philadelphia 76ers were reported to be the top two bidders for Harden, and the Nets’ package of three first-round picks and four pick-swaps played a big part in the Rockets accepting Brooklyn’s offer. 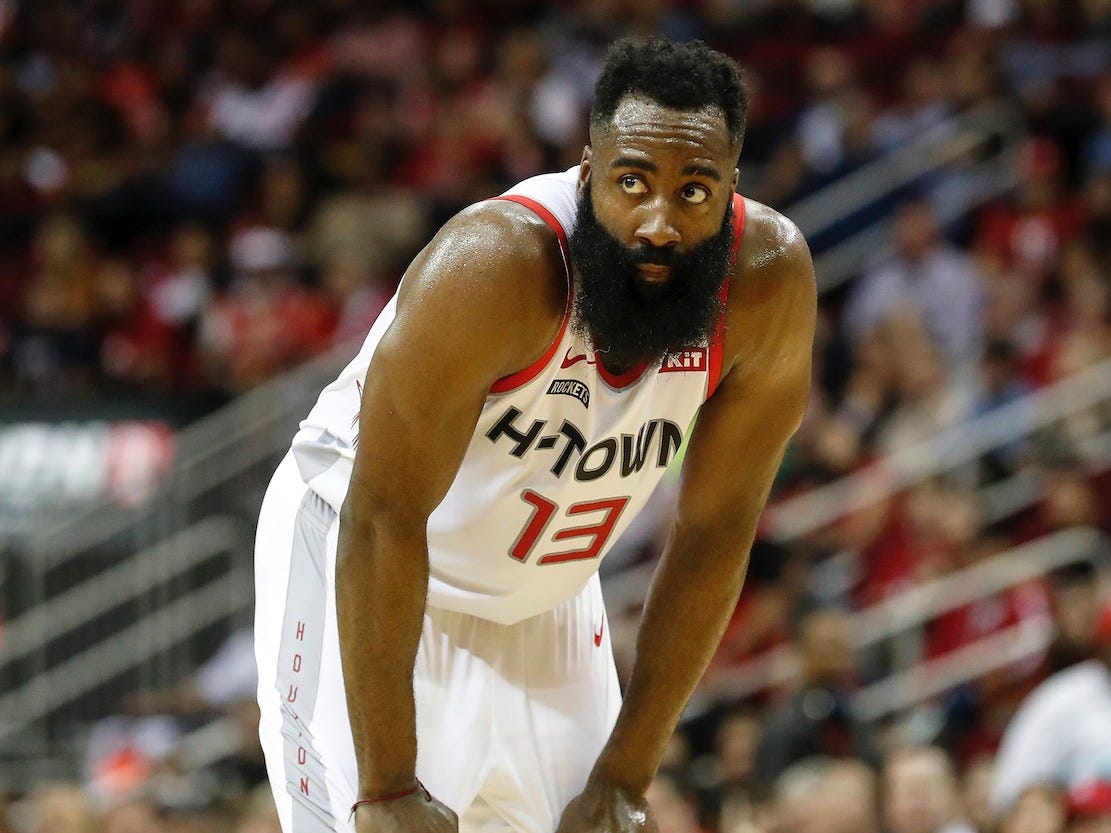 However, according to reports, Rockets owner Tilman Fertitta also played a part in the Rockets, opting not to take the 76ers’ package because he didn’t want to deal with Daryl Morey, who left the Rockets for the 76ers this past offseason.

According to multiple reports, the Rockets could have gotten Ben Simmons in exchange for Harden. The deal would have required more players and draft compensation, but Simmons would have been the best player available in trade talks.

Yahoo’s Chris Haynes said on his podcast, “Posted Up,” that he was told Fertitta was “adamant” about not making a deal with the Sixers.

“I was told that Tilman Fertitta, the Houston Rockets owner, he was just adamant that they not make a deal with Philly, obviously with Daryl Morey being the GM over there now,” Haynes said.

ESPN’s Adrian Wojnarowski made a similar statement on “Keyshawn, JWill, and Zubin” on Friday.

“I always thought it was going to be a little difficult for Philly to get a deal done if things were relatively even,” Wojnarowski said. “Daryl Morey left the Rockets, went to Philadelphia. I think owner Tilman Fertitta, the idea of not only allowing Morey to leave, but then to send him James Harden, to see James Harden have great success with the Sixers there with Daryl Morey … I don’t know if the Rockets wanted it to play out that way.”

ESPN’s Zach Lowe wrote on Thursday that he was unsure what, exactly, the Sixers offer for Harden entailed, but that they could have had Simmons if they wanted.

It’s unclear how many other players or draft picks the Sixers would have included alongside Simmons in a deal.

The Rockets received Victor Oladipo from the Indiana Pacers, Dante Exum from the Cleveland Cavaliers, Rodions Kurucs from the Nets, plus four first-round draft picks (one coming from the Cavs) and four picks-swaps. 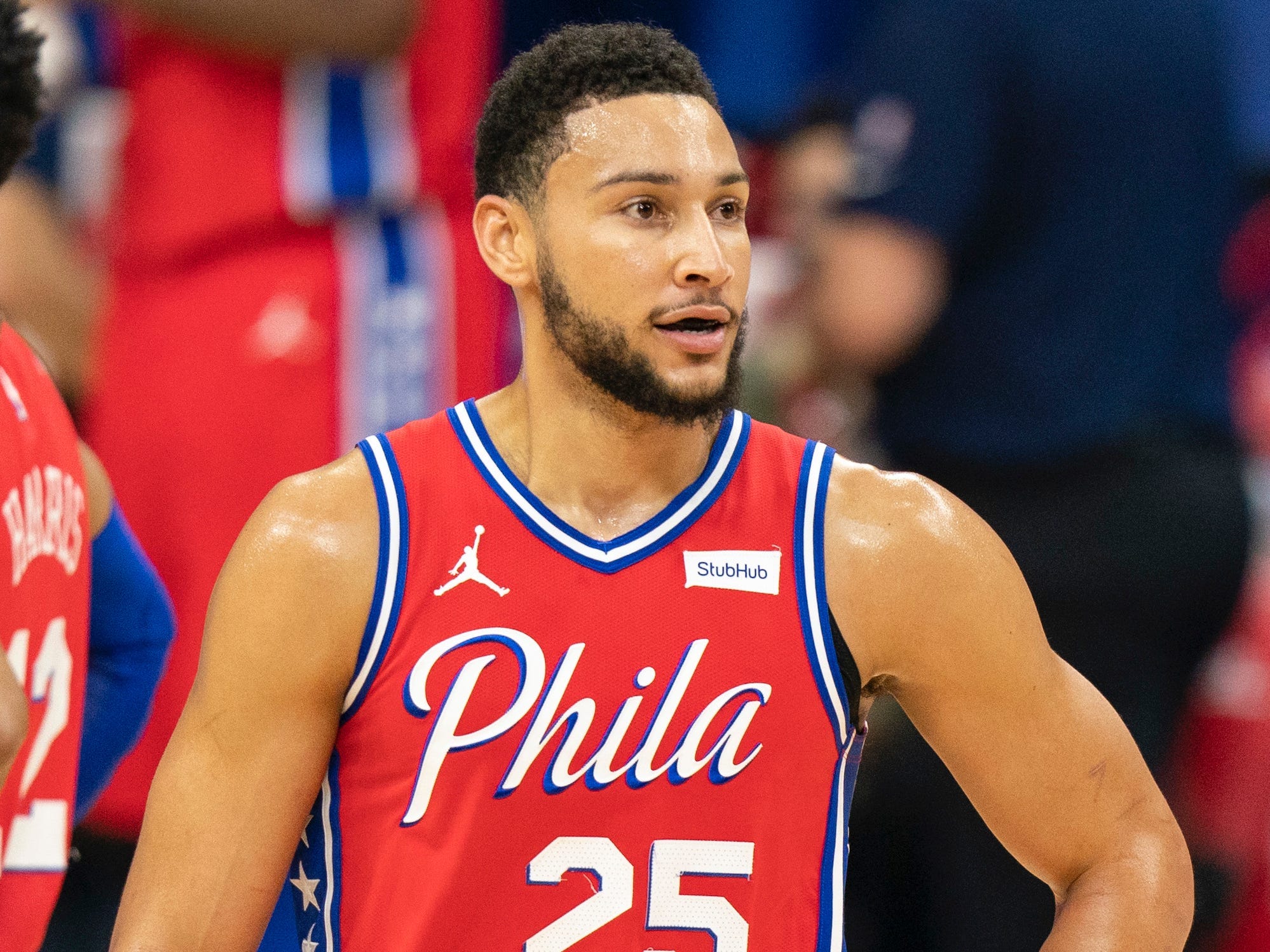 The stockpile of draft picks undoubtedly is a good jumping-off point for a franchise in need of a rebuild.

However, getting Simmons over Oladipo may have proven to be a better return. Simmons is four years younger than Oladipo, coming off an All-Defensive Team season, and under contract through 2024-25.

Oladipo, meanwhile, is 28, turning 29 in May. He’s not far removed from a major leg injury and has only looked to be in his All-Star form for a few games after a disappointing 2019-20 season.

Wojnarowski reported that the Rockets may still shop Oladipo to see what kind of value they could get. Even if the Sixers’ package didn’t offer the same sort of draft compensation as the Nets’, the Rockets could have shopped Simmons for extra value, too. If not, Simmons makes a better franchise centrepiece than Oladipo.