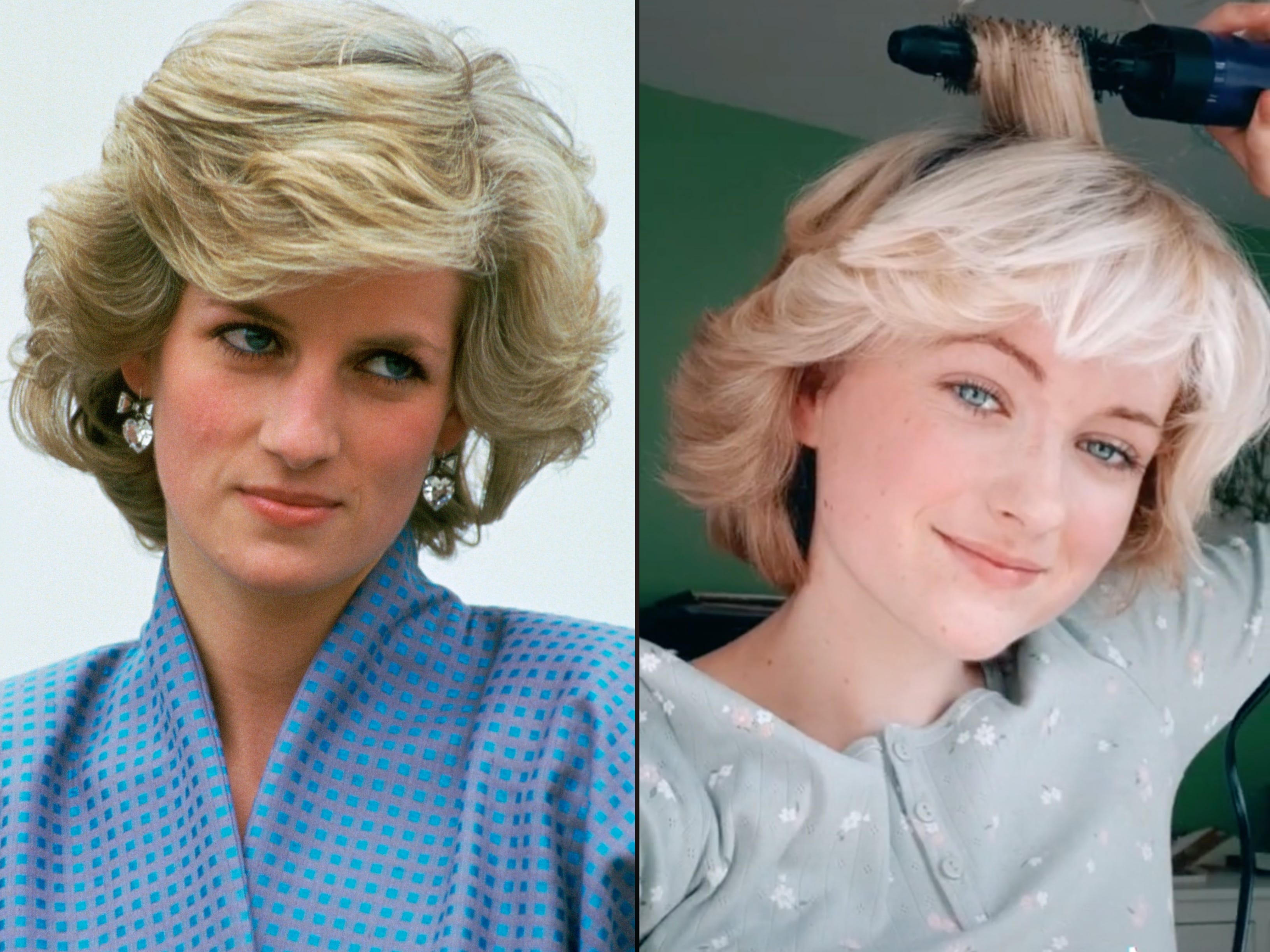 A TikToker is being called a Princess Diana lookalike after she re-created her iconic 1980s hairstyle with the help of a vintage magazine tutorial.

On Friday, Rose Nora Anna uploaded a video to TikTok showing how she gave herself the feathered hairdo, and people are saying the final result has an uncanny resemblance to the late Princess of Wales.

Armed with a copy of what appeared to be a circa-1981 magazine article that she found on Pinterest, Rose used a Remington AS800 Dry & Style Airstyler – which is available in Europe – to curl her blonde hair into the shaggy coiffure that became Diana’s signature look. The exact styler Rose used isn’t available in the US, though there are similar hair tools on the market.

“I think it’s such a beautiful and sophisticated haircut,” Rose told Insider. “Princess Diana was definitely a huge fashion icon – maybe the biggest there ever was. She still inspires so many people to this day with her iconic sense of style and fashion.”

The video has since gone viral on the app, gaining more than 8.9 million views since she posted it on Friday.

Rose told Insider that she’s always admired Diana’s short, feathered hairdo, but she didn’t have the courage to cut her hair until recently. She posted a TikTok video of the hair chop – which she did herself – and wrote that it was “the best decision” she’s ever made.

When it comes to trying out a Diana-inspired hairstyle, Rose broke down the 30-minute process into four parts.

“After I washed my hair, I let it air dry for a bit. Then, I put in some heat-protecting spray and curled the layers with a blow-dry brush,” Rose said.

Rose said a layered cut seems to be a must for imitating Diana’s feathered hairstyle, and “lots of hairspray” will make sure everything stays in place.

In the video’s comments section, many users marveled at her transformation and said Rose’s video was proof of Princess Diana’s influence on style and beauty. 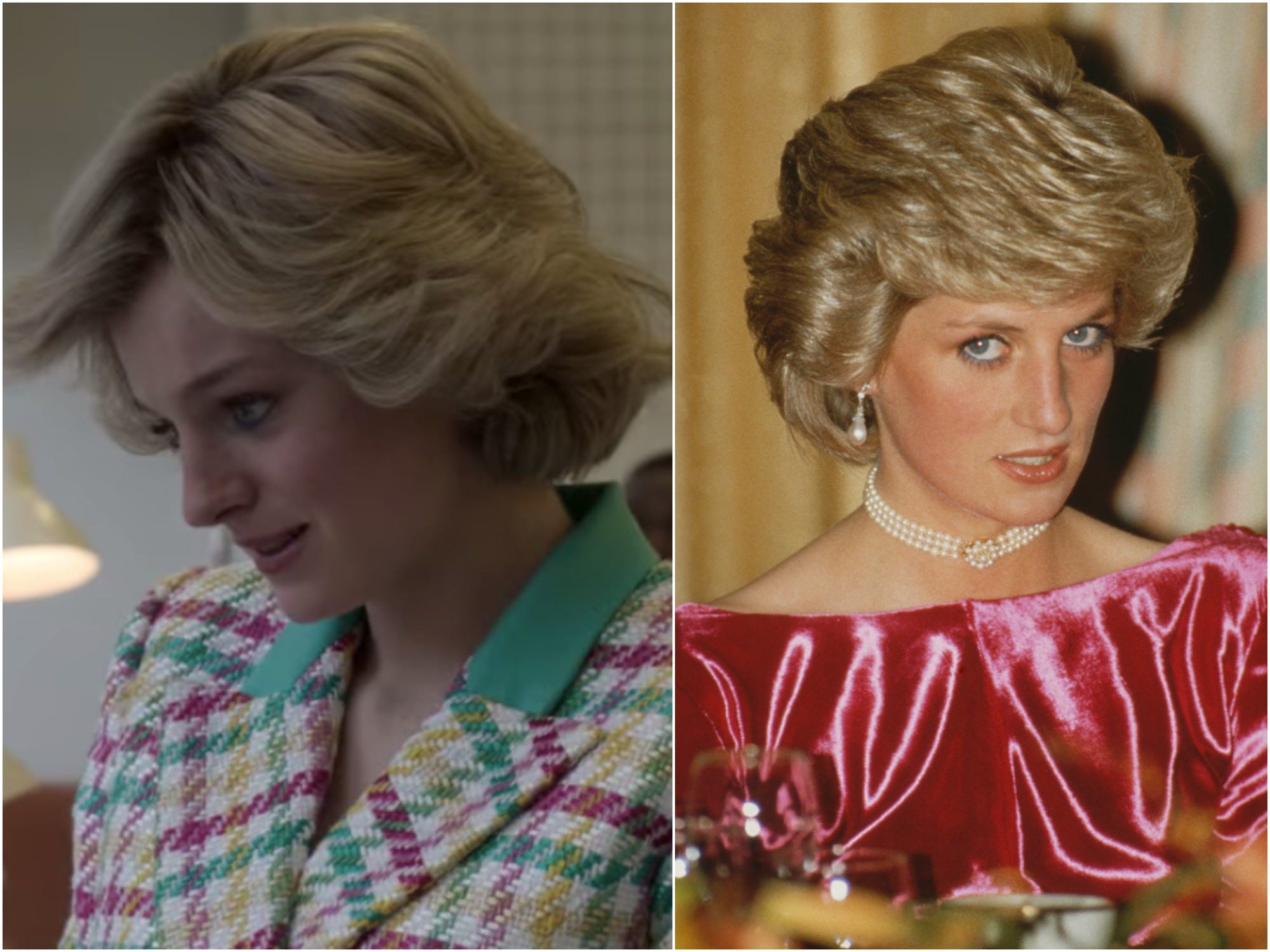 Others joked that Rose should have been cast as Diana in the most recent season of Netflix’s fictional drama “The Crown,” in which actress Emma Corrin portrayed the Princess of Wales.

“Emma Corrin needs to watch her back! A new Diana’s been found,” one user wrote. 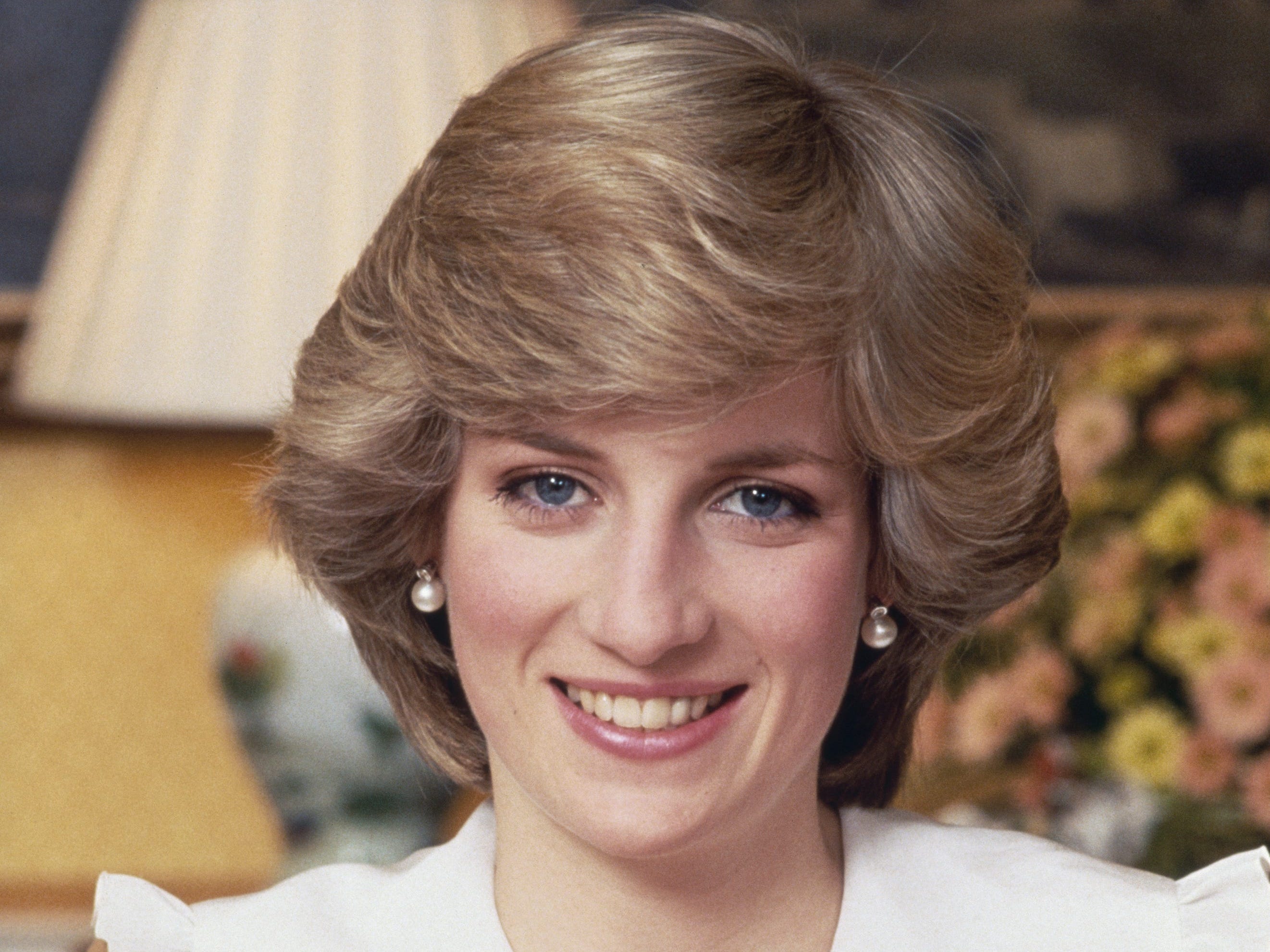 Tim Graham/Getty ImagesPrincess Diana’s 1980s hairdo became popular among royal fans and emerged as a coveted style at the time.

Richard Dalton, who was the Princess of Wales’ personal hairdresser, told Town & Country magazine that he met Diana when she was 17. Dalton said he was by her side every day for 12 years.

“Whatever I did to her hair became front-page news,” Dalton told Town & Country. “We had to be very careful. We had to do it one-fourth of an inch at a time over several weeks.”