EXCLUSIVE: TikTok star Larray, who has 19 million followers, has signed with the talent agency A3 Artists Agency 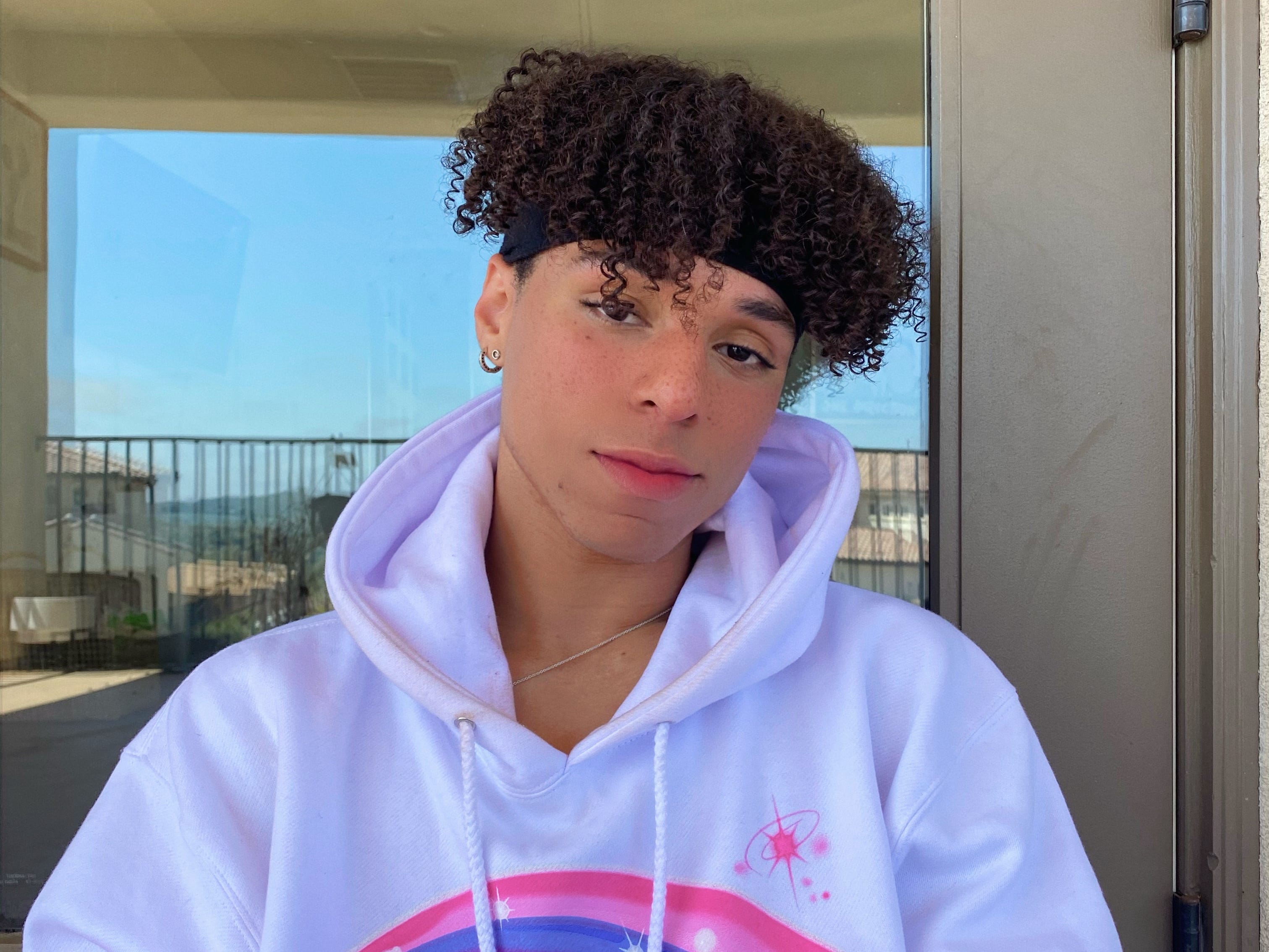 Larray’s social-media career started after he began posting videos to the now-defunct video app Vine. Now he has a massive following online, with 7 million subscribers on YouTube and over 5 million followers on Instagram.

He’s currently nominated for three Streamy Awards including Creator of the Year.

Last month, his satirical “diss track” “Cancelled” landed a spot on Billboard’s Hot 100 chart and the music video currently has 44 million views. And Larray recently landed a movie role with Songbird producer Invisible Narratives where he will play a fictionalized version of himself.

“Essentially, I’ll be playing a character similar to myself that goes back in time to survive the 90s without current technology and social media,” Larray told Business Insider. “Outside of that, I’m currently working on my clothing line Girlies, and new music to follow the success of my song ‘Cancelled.’ Next year, I’m hoping to explore opportunities within television, fashion, music, and more.”

He also plans to make an EP, post more on YouTube, and eventually â€” when it’s safe to do so â€” go on tour, according to A3 Artists Agency.

A3 Artists Agency represents social-media influencers, authors, and actors from its offices in Los Angeles, New York, and London. The agency has a production and editing studio in West Hollywood, a podcast studio, and runs a multichannel network that works to drive revenue for digital talent.

Other clients include YouTubers Dr. Mike, Mr. Kate, and Anthony Padilla, along with TikTok star Avani Gregg, who has 28 million followers.

Larray is a part of the TikTok collective The Hype House and he was previously signed with the Hollywood agency WME.

“The team at A3 is aligned with my goals and it felt like the perfect fit for the next chapter in my career,” Larray said about the switch.

Larray will continue to be managed by Greg Falchetto at the Homemade Projects.

Read more about A3 Artists Agency on Business Insider: