TikTok said potentially disfiguring beauty 'hacks,' such as using bleach on your teeth, don't break its rules on physical harm 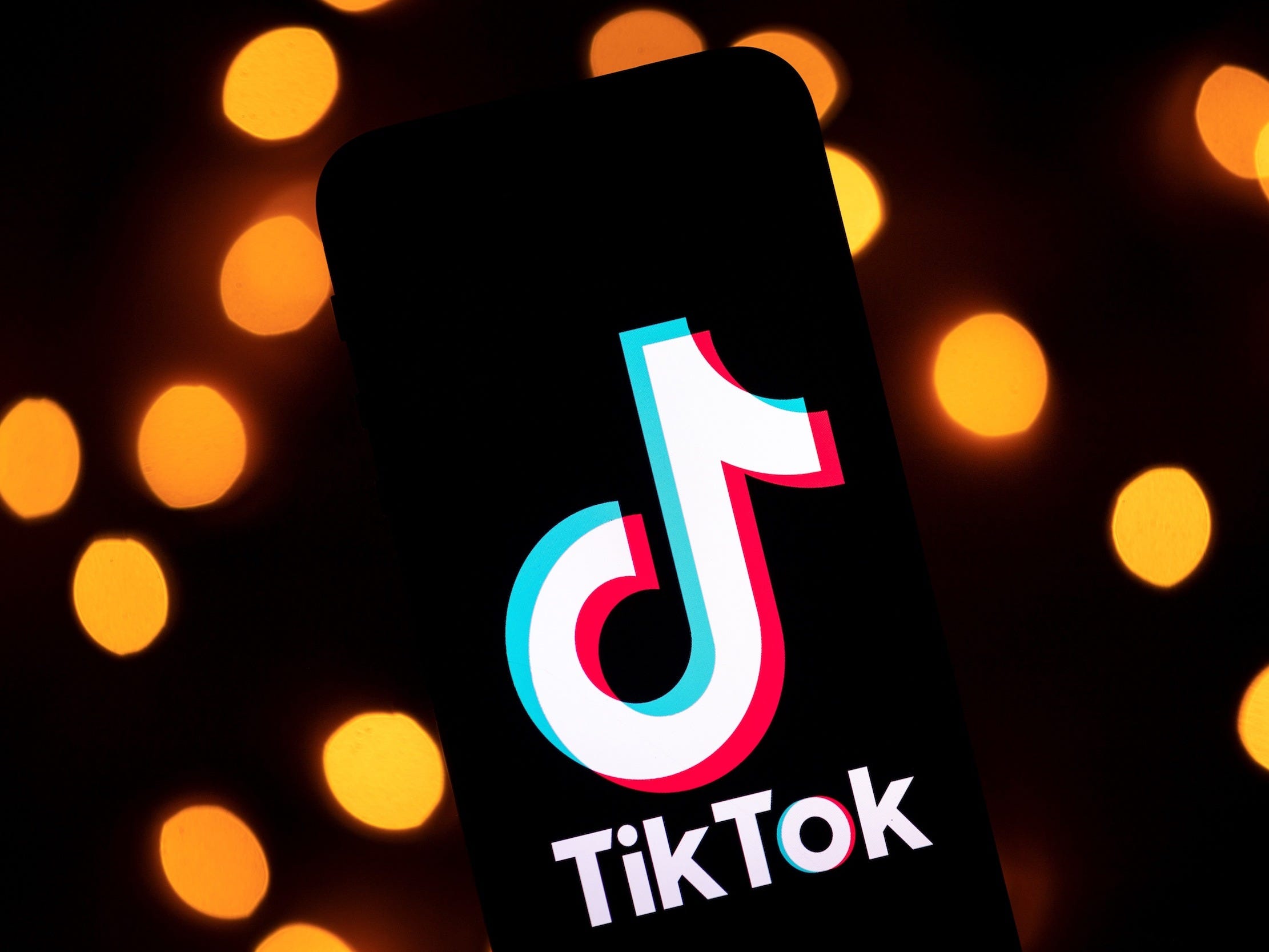 The videos advocated things like physically or chemically removing moles at home, and using food-grade bleach to whiten teeth. Another “hack” involved applying eyelash glue to your lips to make them appear plumper.

Health experts issued warnings about all the practices flagged by the investigation, but TikTok told the BBC that none of the videos broke its community guidelines. A TikTok spokesman later confirmed this to Business Insider.

Dermatologist Dr Ross Perry told the BBC that any mole removals should be performed by medical professionals, and that there’s no safe way for people to remove moles at home. “Using chemicals or attempting to ‘scrape’ off a mole could lead to infections, bleeding, scarring and deformity of the area,” he added.

The British Dental Association said using bleach other than over-the-counter teeth whitener to whiten teeth could lead to “permanent damage” to the teeth and gums, adding that it is concerned about a trend of DIY teeth whiteners with dangerously high levels of hydrogen peroxide.

“Using higher concentrations unsupervised, as some videos advocate, raises the risk of damage to teeth and gums, including burns to the mouth, tooth and gum sensitivity, as well as irritated or inflamed gums,” a spokesperson said.

TikTok shared a video sent to it by the BBC with Business Insider that showed someone using a food-grade bleach solution containing 3% hydrogen peroxide. Per the BBC, British law prohibits anything with more than 0.1% hydrogen peroxide being sold the public as a teeth whitener – meaning the video shows a product 30 times stronger than what is allowed.

Dr Adil Sheraz, a spokesman consultant dermatologist for the British Skin Foundation, told the BBC that putting eyelash glue on your lips could lead to scarring and disfigurement, because the glue contains contact allergen cyanoacrylate.”Applying a potentially allergenic chemical to lips could result in a severe reaction,” Sheraz said.

TikTok told Business Insider that “keeping people on TikTok safe is a top priority” and that its community guidelines “make clear that we will remove content promoting dangerous behaviour or activities that might lead to serious injury or physical harm.”

None of the videos violated those rules, it said.

We are continuously evaluating our policies and processes to ensure we are doing everything we can to keep our users safe,” TikTok’s spokesman added.